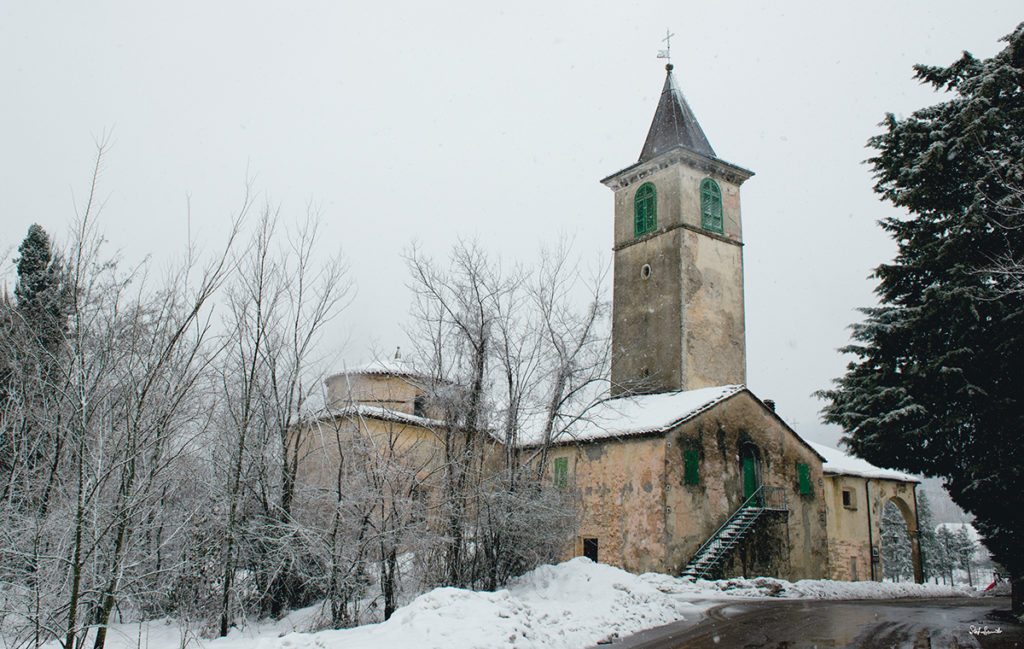 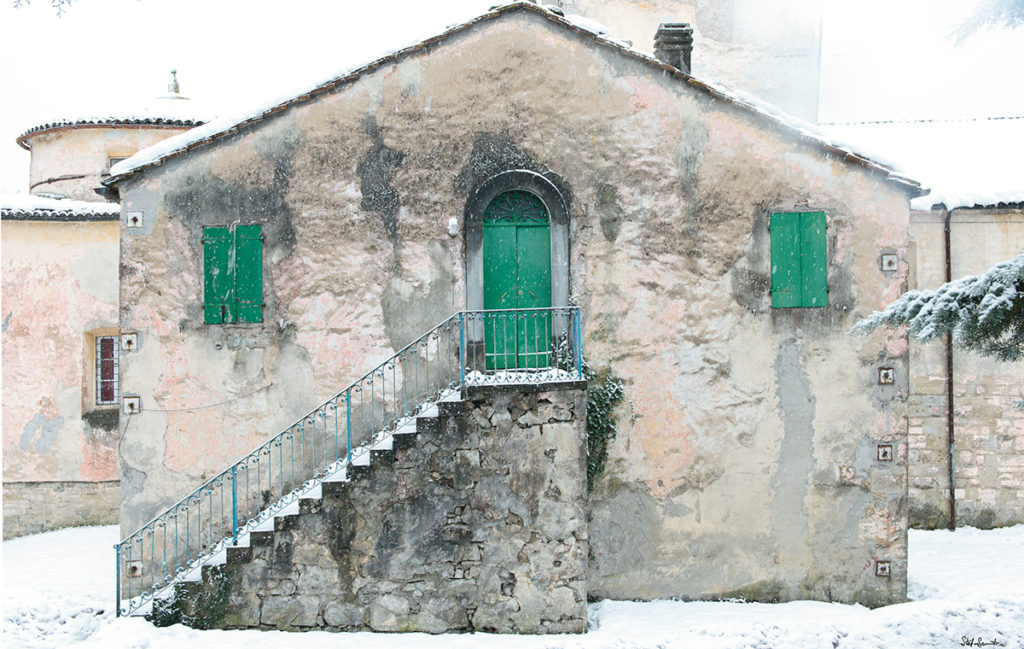 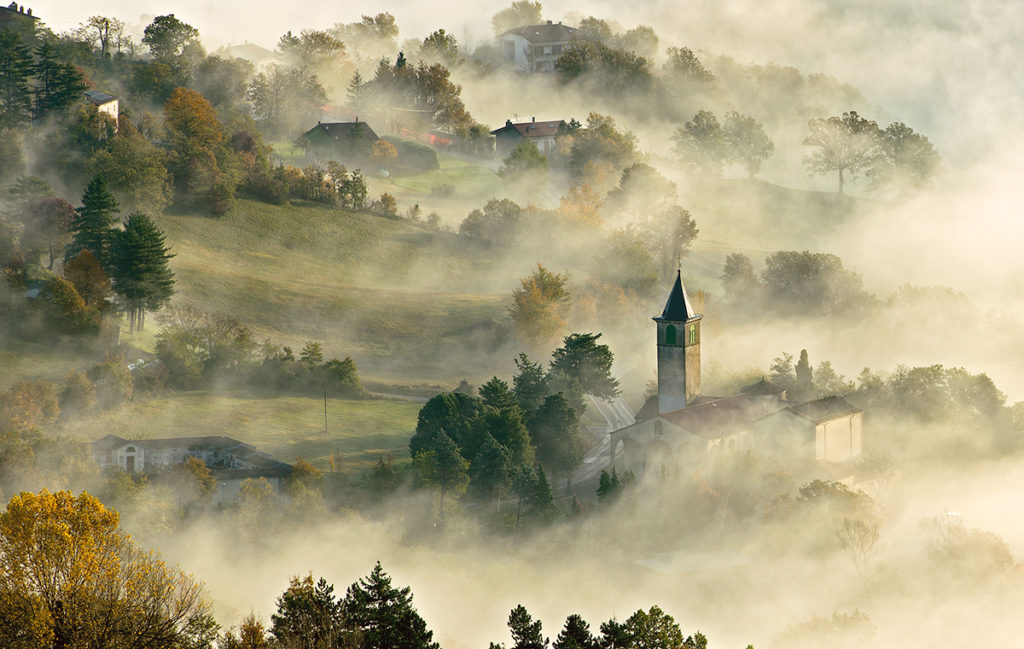 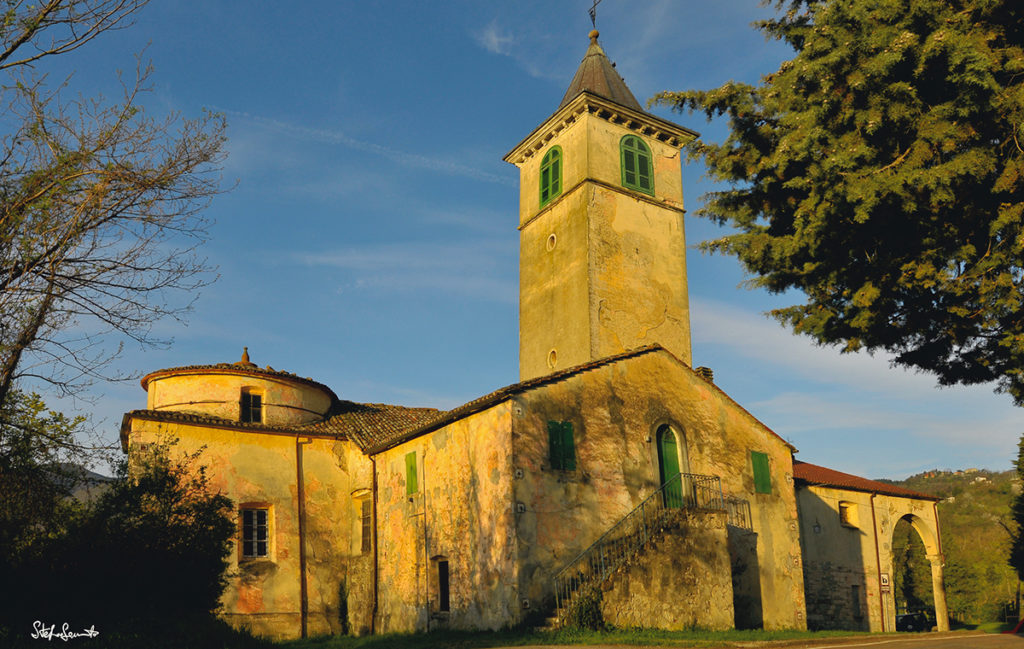 Climbing from Porretta on the road to Castelluccio, after about four kilometers you will reach Capugnano. The town, also known for having given birth to Guglielmo Marconi’s father as well as to the painter Giovannino, is a collection of small villages and scattered houses, surrounded by green and mountains. Until 1500 was a very important center: while Porretta was under the Roman command, Capugnano resisted for a century, defeating two Roman legions.

During the Lombard age Capugnano was a territory of commerce and boundaries and had contacts with the Crusaders, the Guelph, the Ghibelline and with the major Councils. The church of San Michele Arcangelo is a testament to its history: dating back to 1200 it has three aisles and an elegant porch. The building, restored in 1622, contains many valuable pieces of art.

Next to the church stands the Oratorio del Crocefisso, erected around 1600, featuring a prestigious hollow depicting Jesus on the cross with two hooded devotes at his feet. The work testifies that this oratory was the ancient Compagnia dei Battuti’s headquarter, established in Capugnano in 1545.