Since 1988 the Porretta Soul Festival, a Tribute to Otis Redding has become the most prestigious European event entirely dedicated to rhythm & blues and soul music: and particularly to the Memphis Sound, the music school of the great Otis Redding, to whom the festival is dedicated.

Over the past 30 years the biggest names in soul have come to Porretta, many of them especially for the Festival on their first trip to Europe; others, authentic legends, were discovered in unknown spots in the Deep South of U.S.A. and introduced to the international public and press who spoke of the “miracle” of Porretta as the musical event of the year. 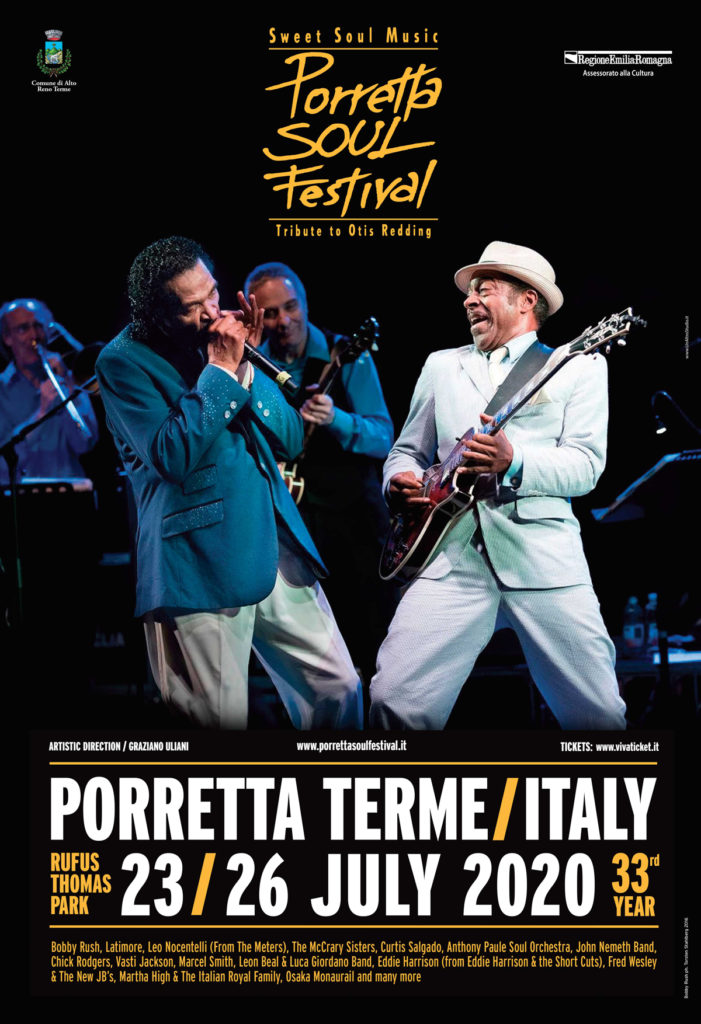 THE 33rd EDITION (work in progress…)

The legends of Soul return to Porretta Terme, the Apennine town between Bologna and Pistoia, which every year confirm itself as the the European capital of black music. The program for the 33rd edition of the Porretta Soul Festival is taking shape, to be held from 23 to 26 July 2020 under the artistic direction of Graziano Uliani.

The most important news is the return of Bobby Rush: born November 10th, 1933, on the eve of his 86 years he will be in Porretta for the third time. During his career he received 46 nominations and won 12 Blues Foundation awards and making debut in Italy in Porretta in 2013. “Sitting on Top of the Blues” has just been released, the 26th studio album of the long career of Bobby Rush, the 75th publication in his name. Recently Bobby Rush won a Grammy and was included among the great artists of the Blues Hall of Fame. ‘Sitting’ is released two years after ‘Porcupine Meat’, an album with which Bobby obtained the aforementioned Grammy Award for Best Traditional Blues Album, bringing the spotlight on a unique and essential artist for the history of American and international music . Bobby Rush also plays himself in Craig Brewer’s “Dolemite Is My Name”, which marks the return of Eddie Murphy. The film, distributed on the Netflix platform from 26 October to the end of 2019, has the soundtrack of Scott Bomar, leader of the Bo-Keys, an old acquaintance of the festival. Their presence in Porretta 2020 is very likely.

Among the other confirmed artists is Leo Nocentelli, founding member of The Meters, winner of the Grammy Lifetime Achievement Award in 2018 and four times nominated for the Rock’n’Roll Hall of Fame. Finally, is confirmed the presence of Chick Rodgers, considered today the most beautiful voice of Memphis, and of Eddie Harrison leader of the Short Cuts, who returns to Porretta after having participated in the first edition back in 1988, where he performed together with Rufus Thomas and the Memphis Horns.

For those who want to experience a full immersion in the most authentic soul and rhythm & blues music, we offer an unforgettable stay for the 33rd edition of the Porretta Soul Festival with an exclusive package for our guests. 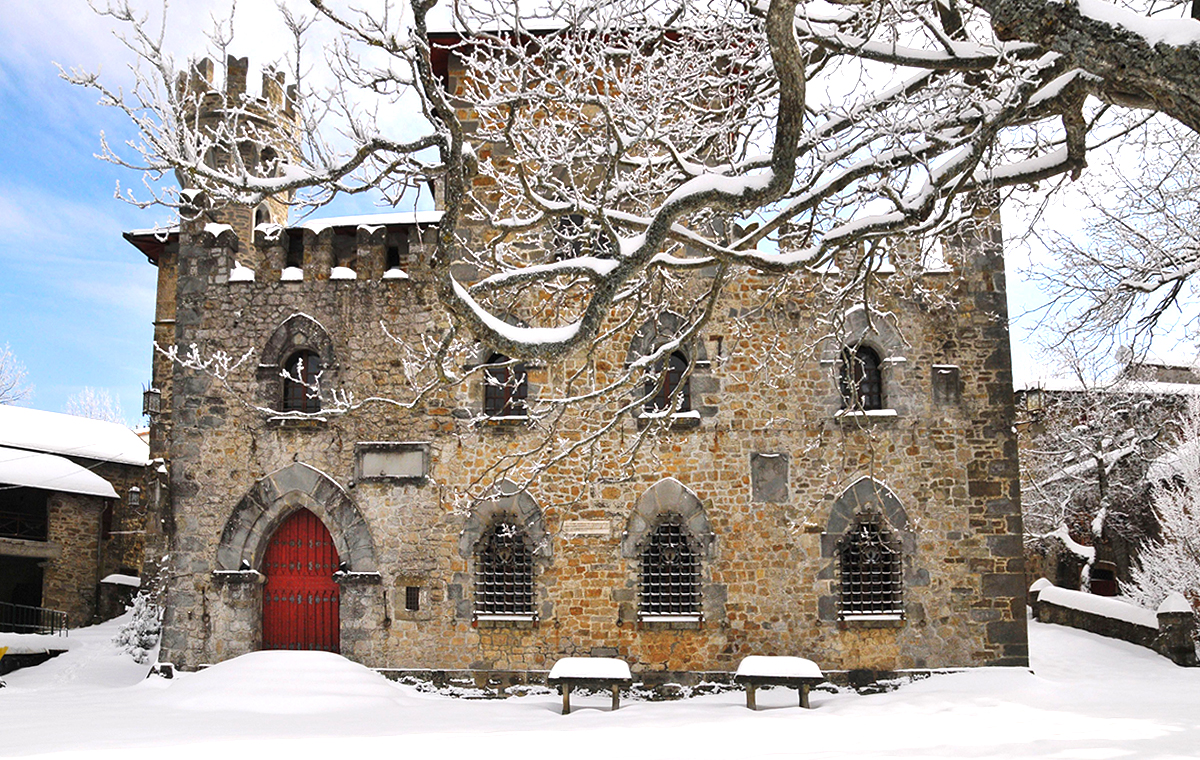 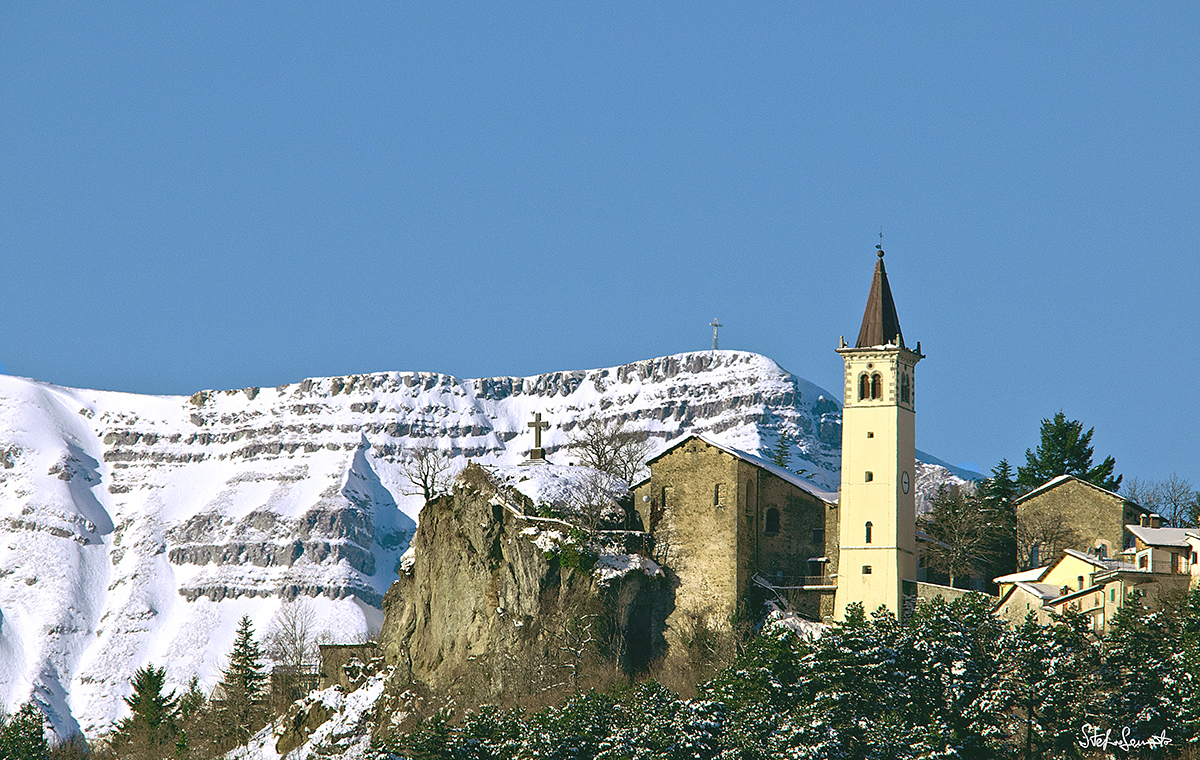 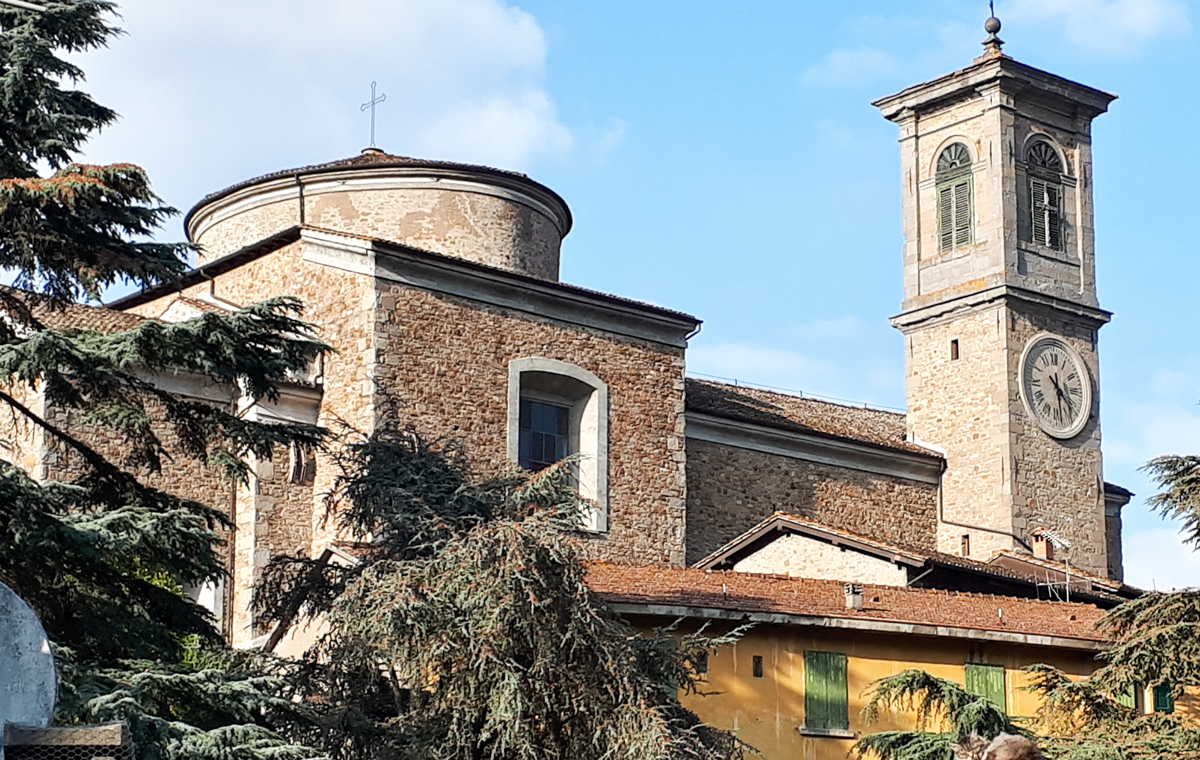 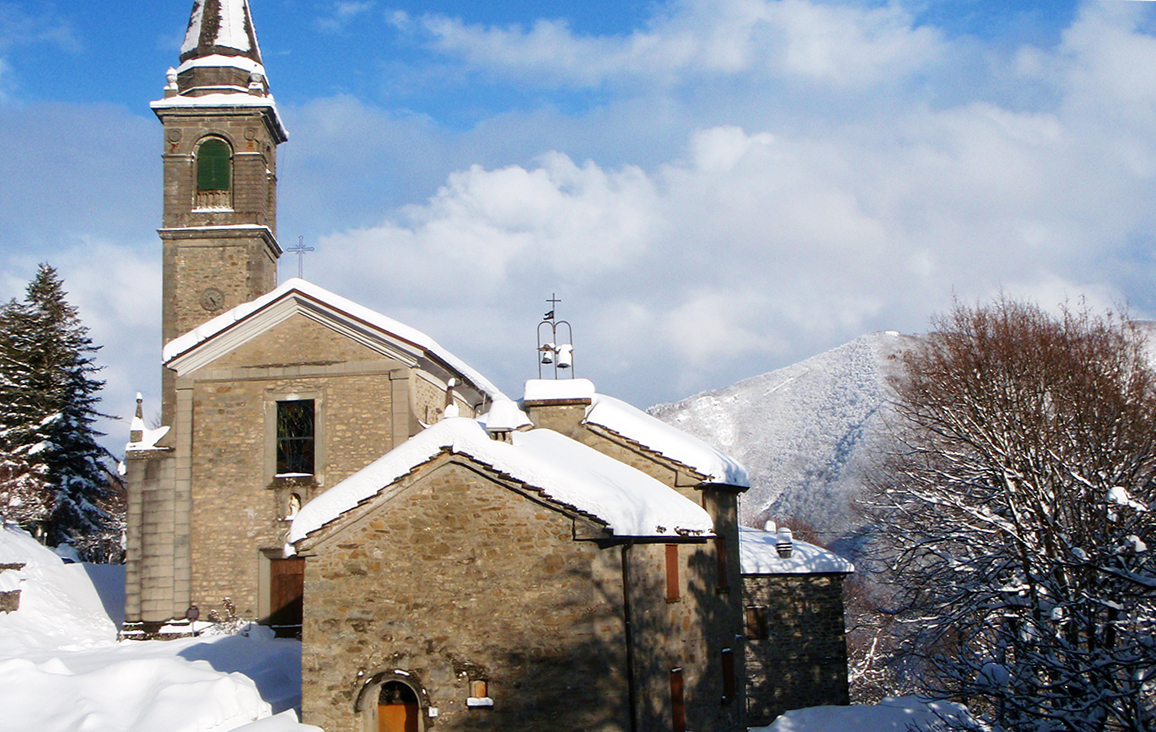 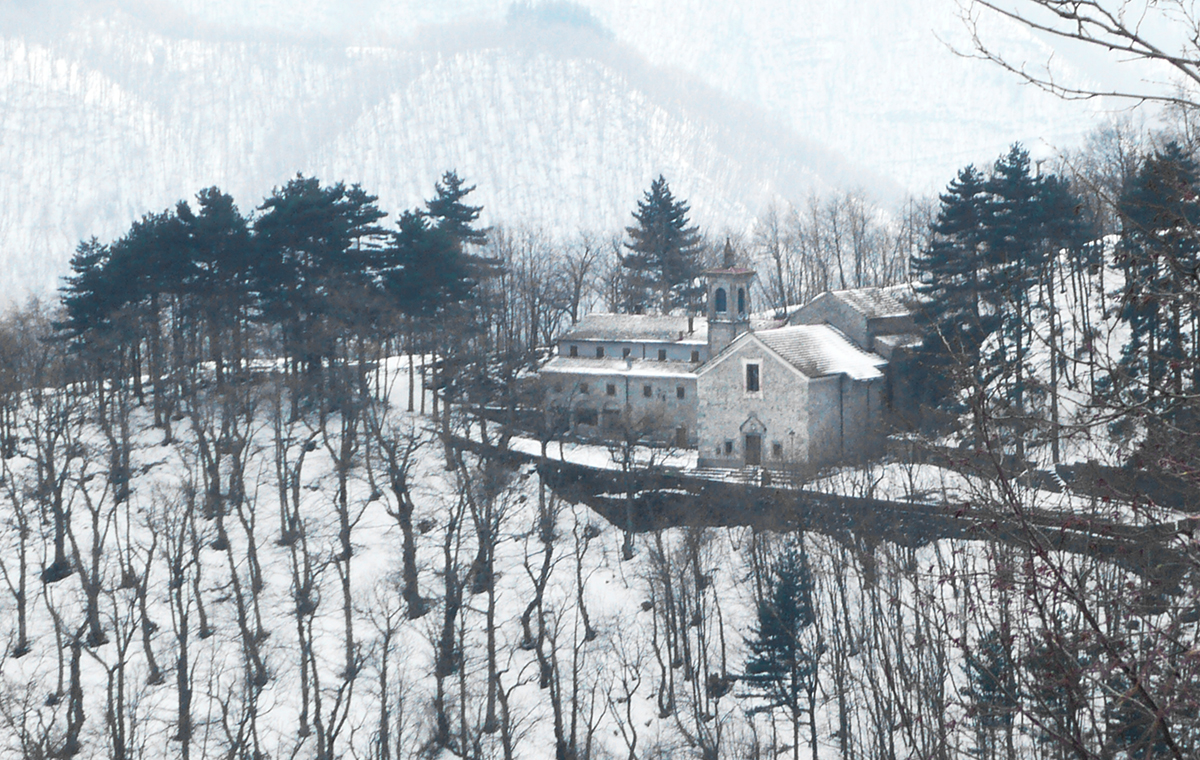 The sanctuary of Madonna di Calvigi 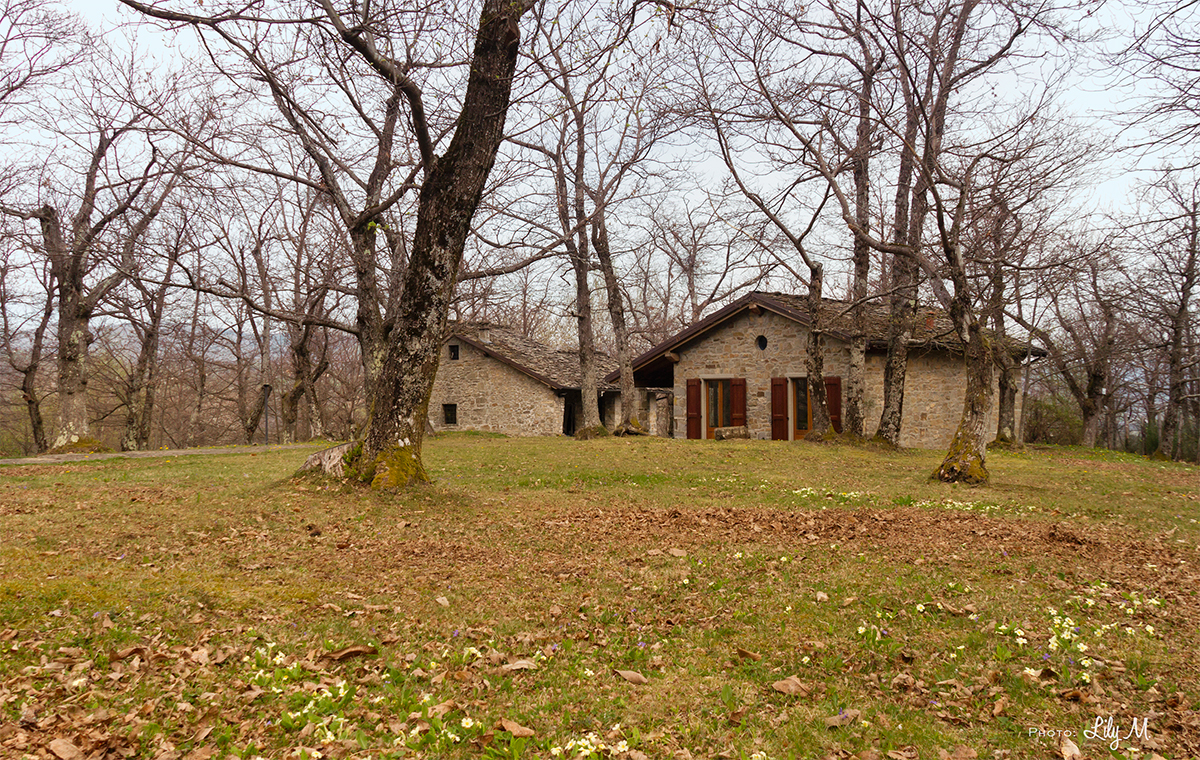 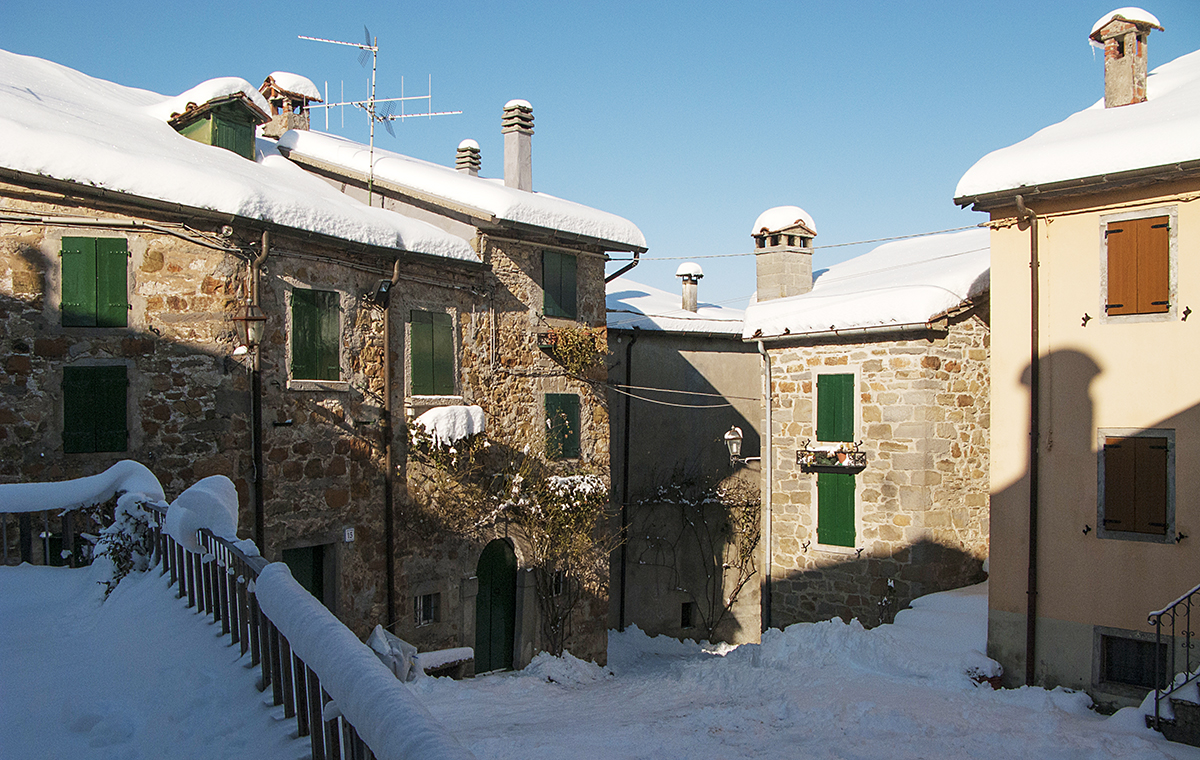 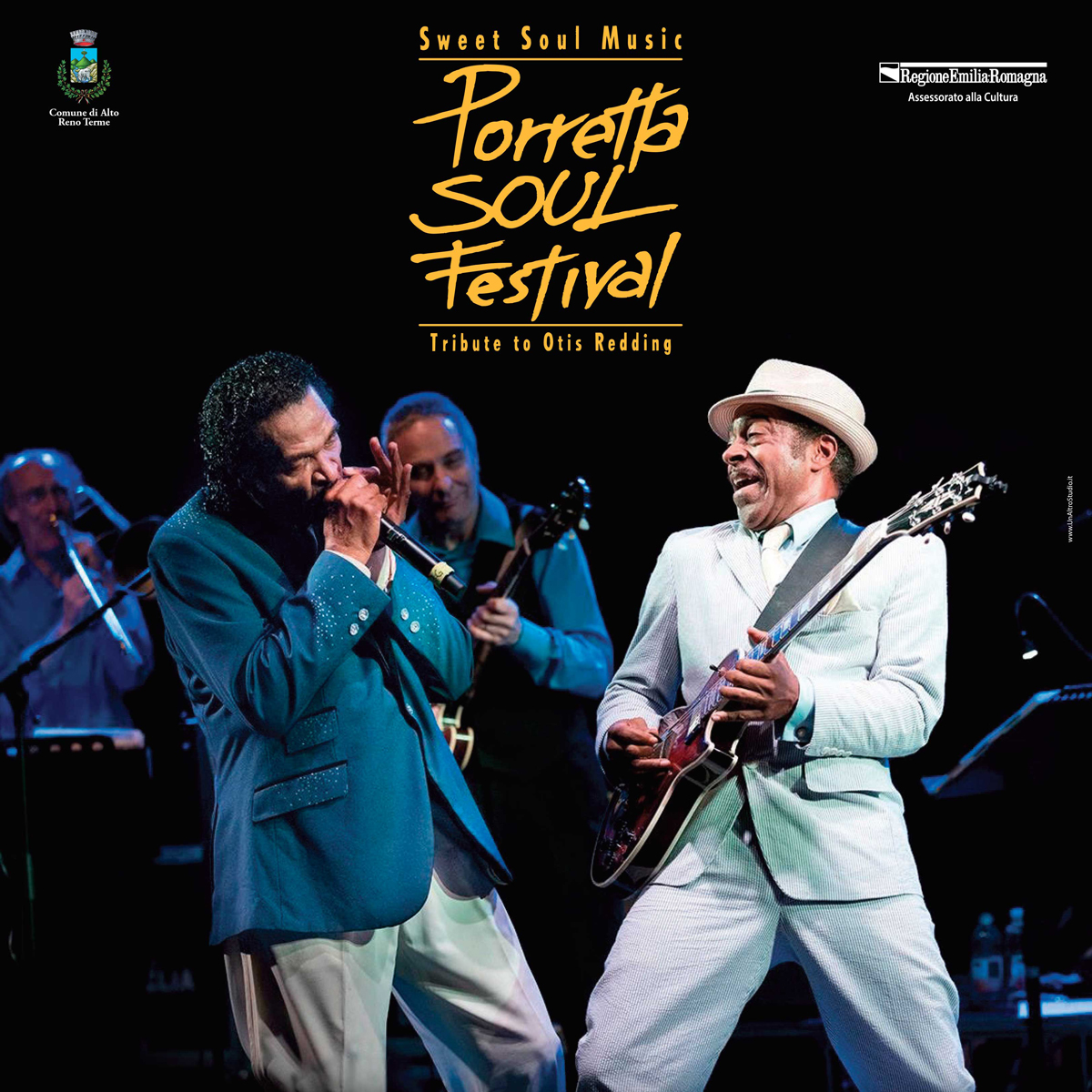 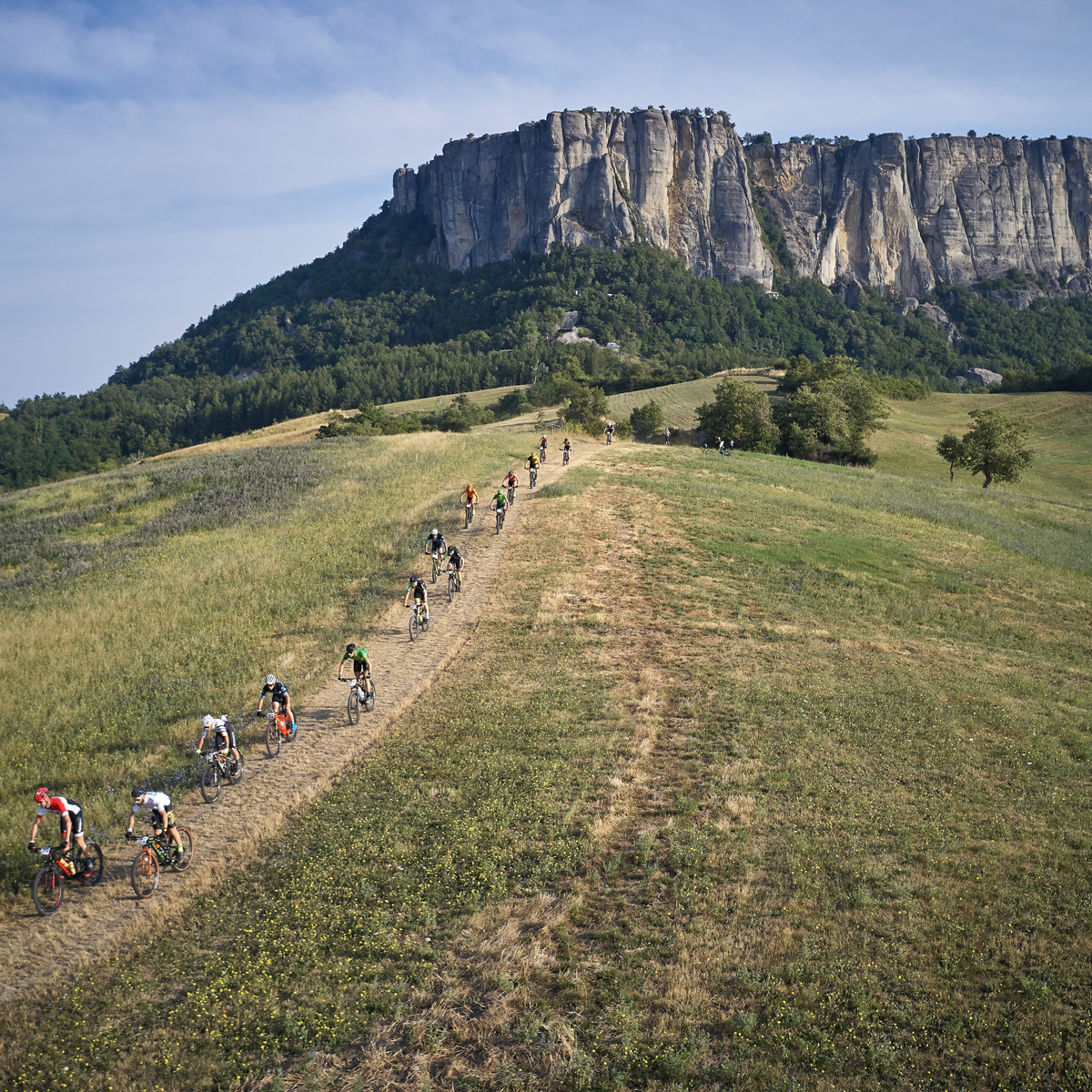 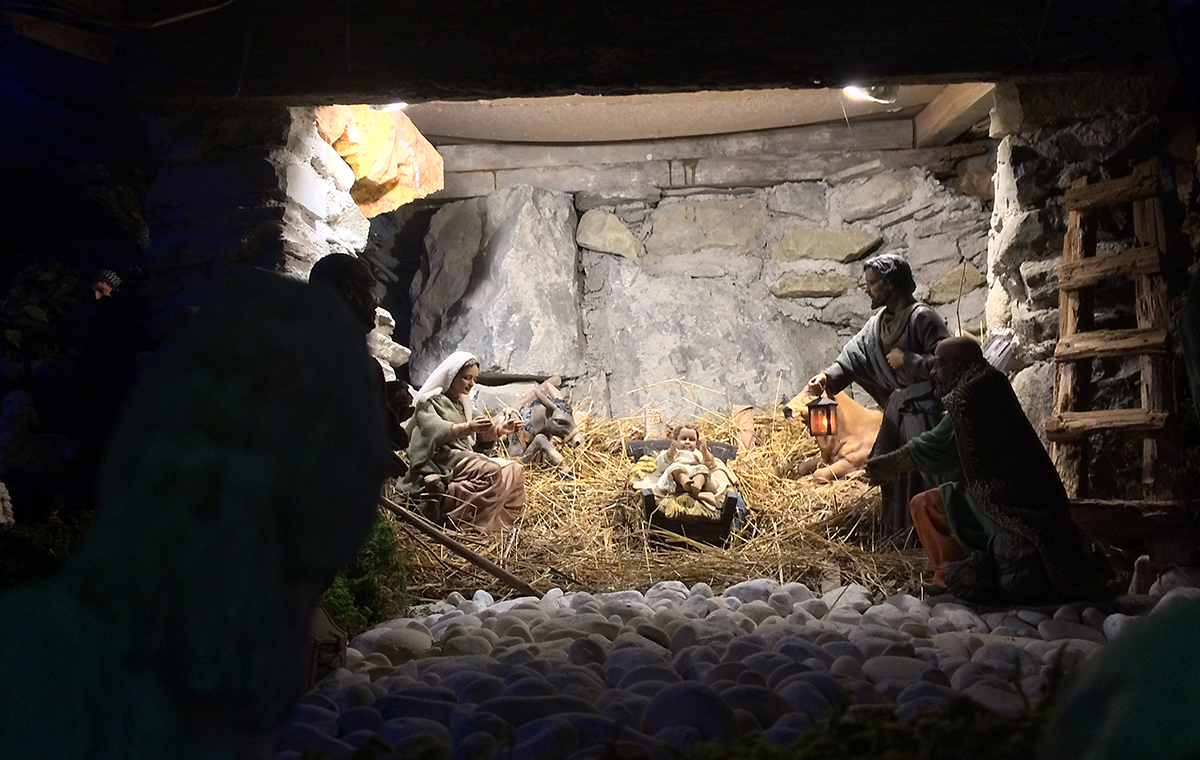 The Nativity scene in Porretta Terme 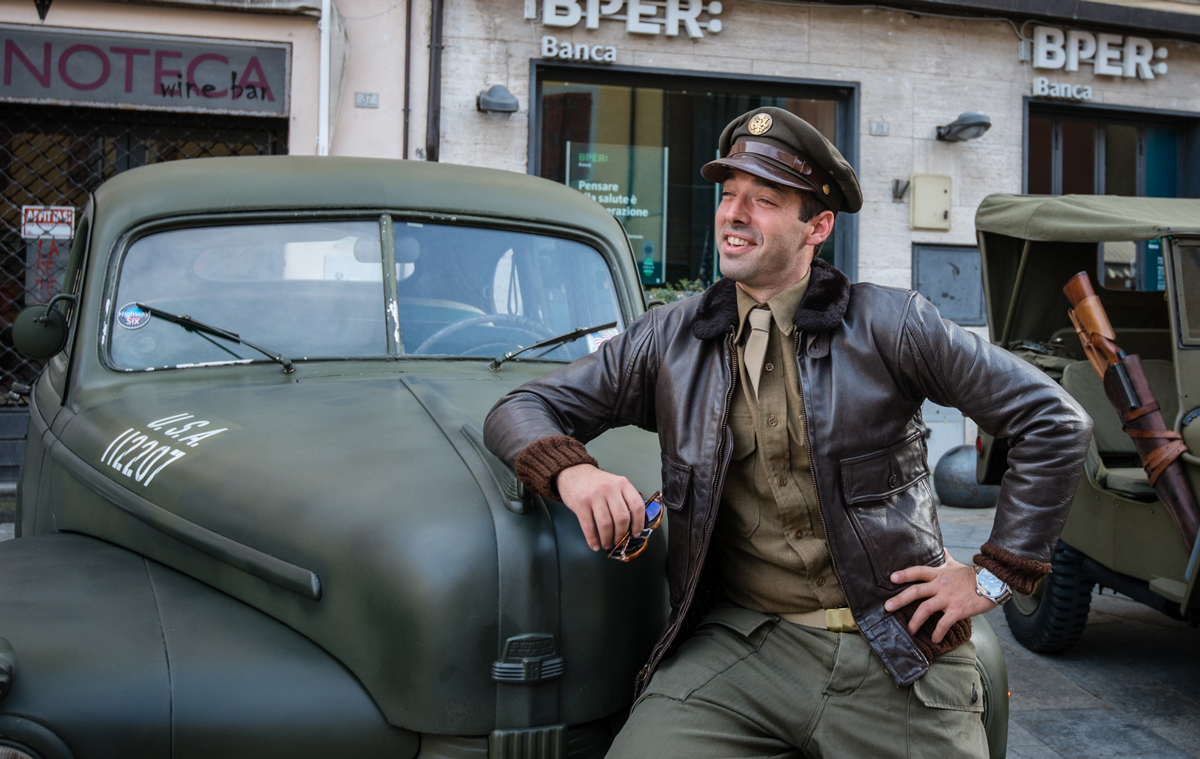 Alto Reno on the Gothic Line 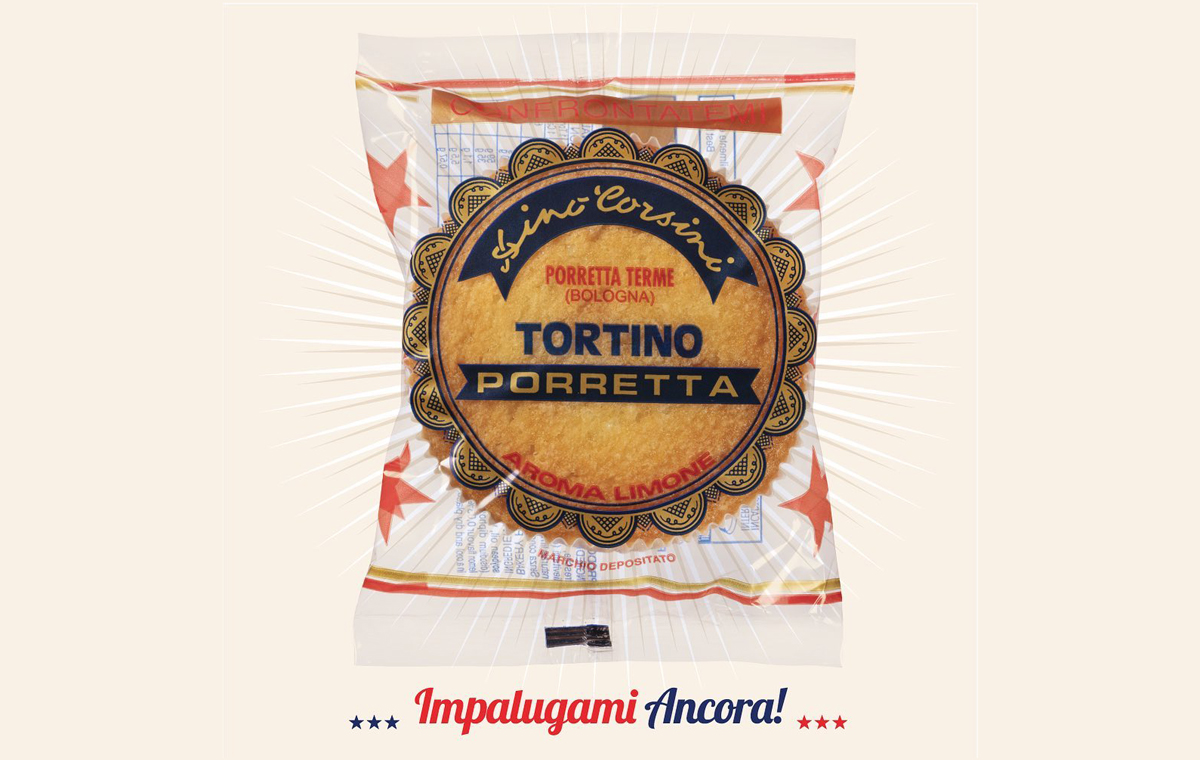 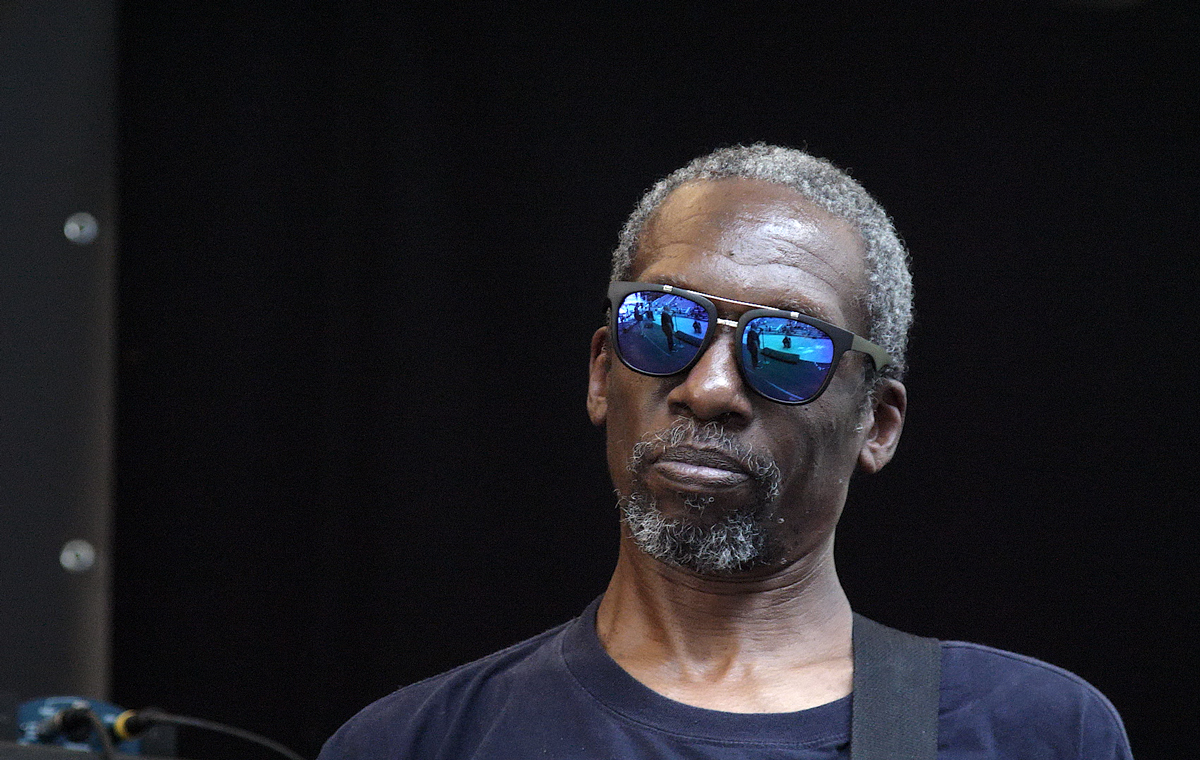 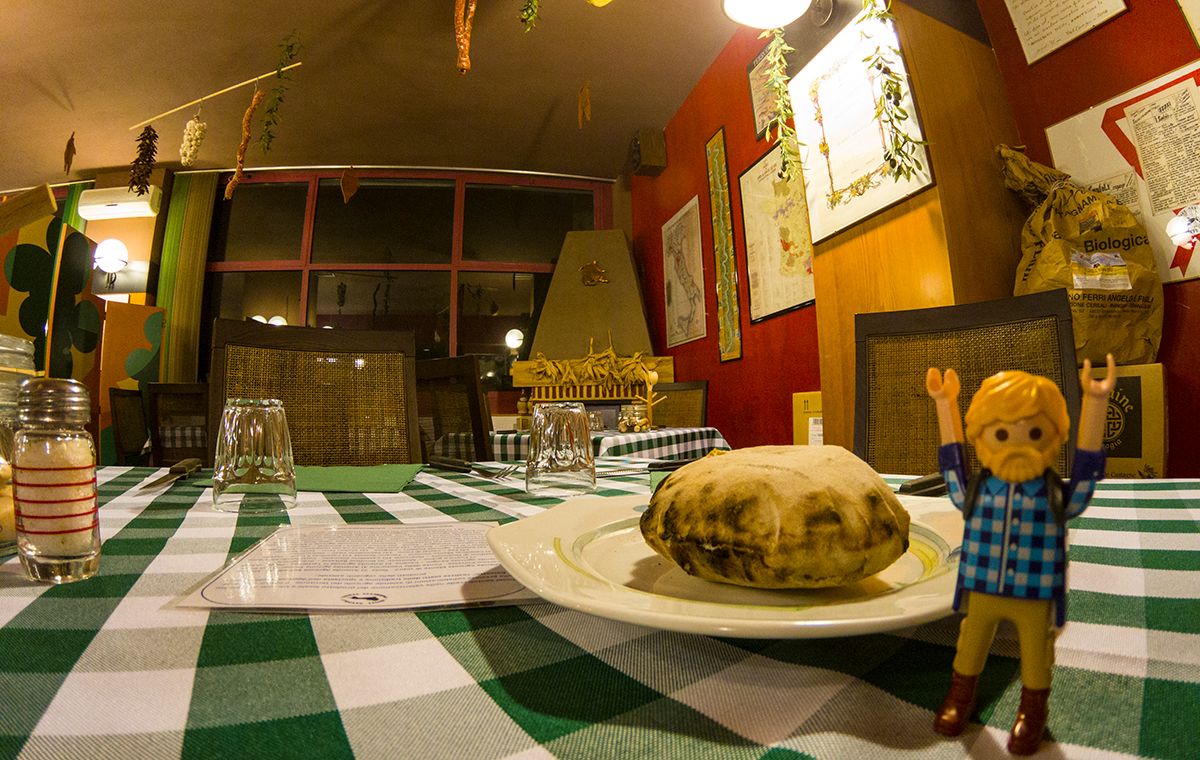 The crescenta of Lizzo 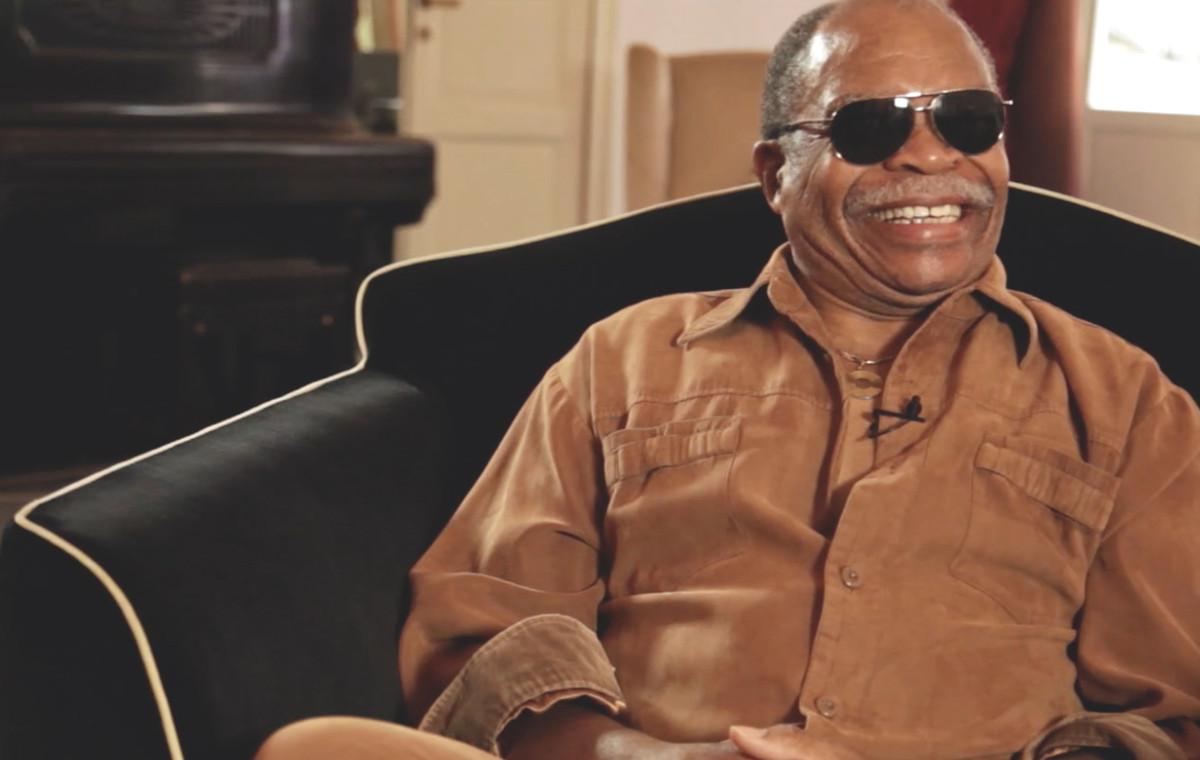 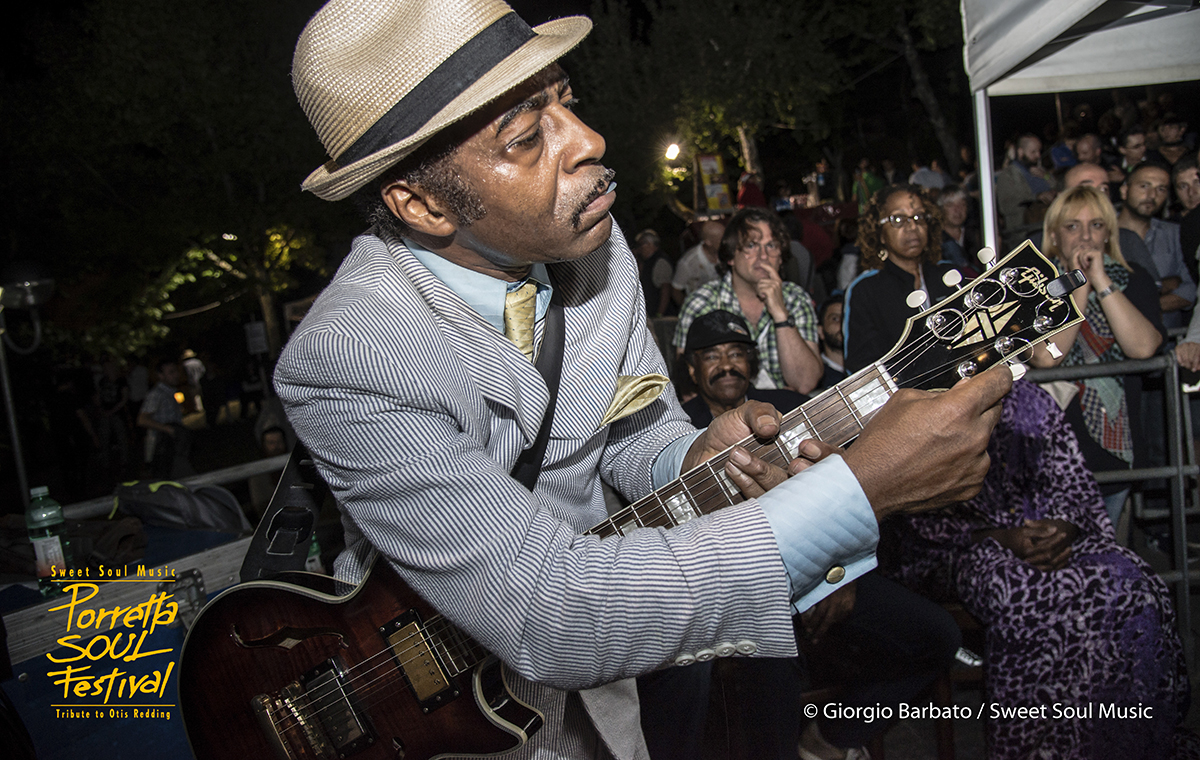