Daniele Lucchetti is the main character of the present thematic event.
This also inaugurates the cooperation with the Centro Sperimentale di Cinematografia of Rome, which will deliver a photo exhibition about Elio Petri. With the screening of Zen sul ghiaccio sottile for schools, the festival progressively widens its boundaries. 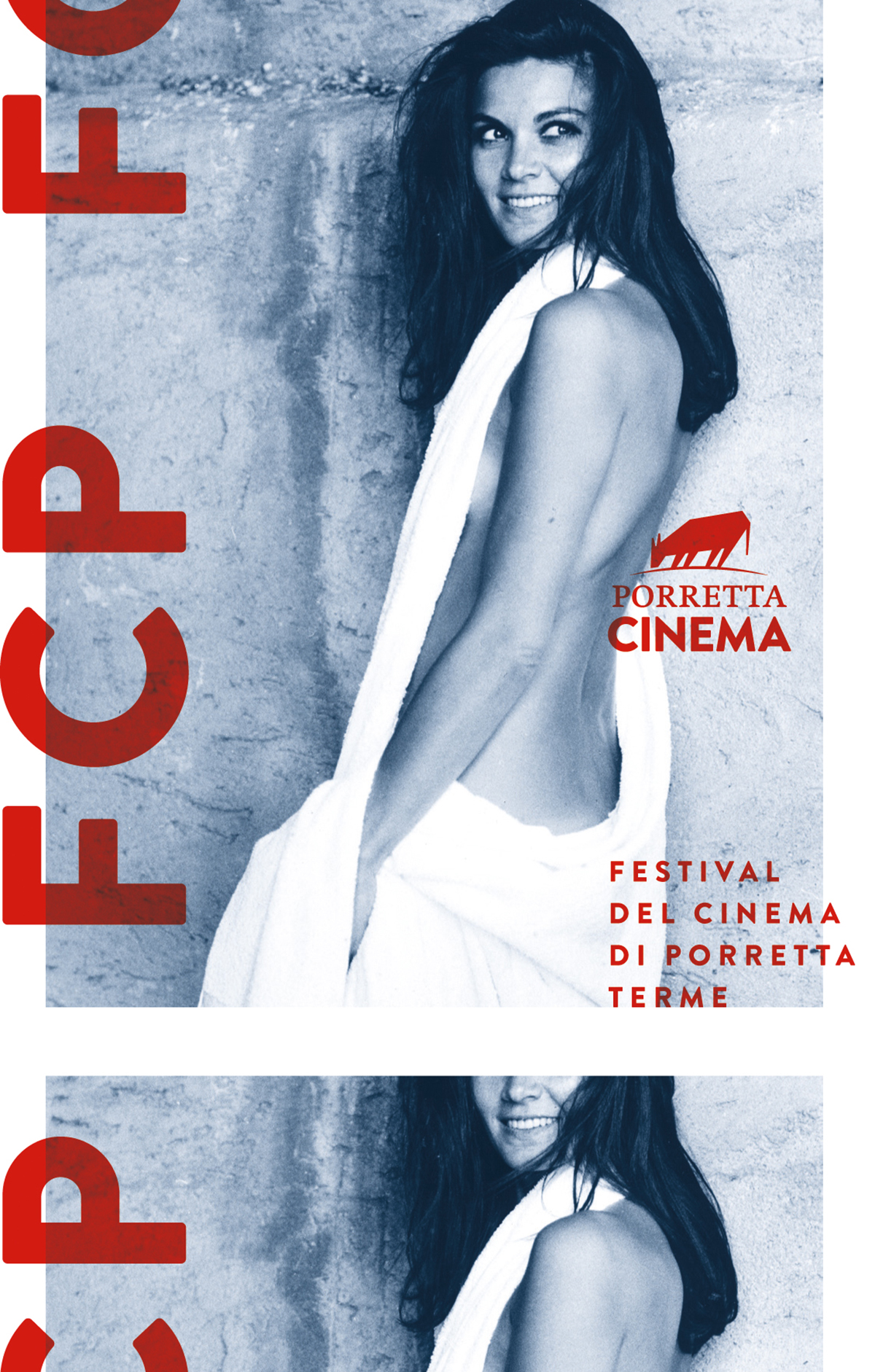 THE SEVENTEENTH EDITION OF THE CINEMA FESTIVAL OF PORRETTA TERME TAKES PLACE FROM DECEMBER 3RD TO 9TH.

While organized by ass. Porretta Cinema, always committed to the safeguard and promotion of art and quality cinema, the Festival will bring directors, actors and passionate cinephiles in Porretta Terme. For one week, movies barely distributed in cinemas will be screened – and from this year’s edition, also a photographic exhibition will be featured.

Many appointments will follow up during the festival, starting with the retrospective on Daniele Lucchetti.

And that’s not all: in cooperation with the Centro Sperimentale di Cinematografia of Rome, for the first time a photo exhibit dedicated to Elio Petri – deeply tied to the cinema Festival of Porretta Terme – will take place.
Finally, the strong bond with schools and the surrounding territory will be reaffirmed with several screenings dedicated to different localities in the Apennine.

7 films of the Roman director will be projected. In addition to Il portaborse, La Scuola, Mio fratello è figlio unico, Anni felici, the chronologically last work Io sono tempesta will be present. Lucchetti’s career began with Nanni Moretti, for whom the was director’s assistant in the films Bianca and La messa è finita. In 1988, he won a David di Donatello for the best newcomer movie, and participated outside the competition at the Cannes Film Festival, where he received a Caméra d’or special mention for Domani accadrà. The latter was produced by the same studio as Moretti’s. In the years, more films of great impact followed, even socio-politically like Il portaborse, in 1991, which anticipated the great political change that would have shortly followed with the “mani pulite” judicial inquiries. Lucchetti is also a theatre director: at the Festival he will meet the audience and will hold a masterclass on Saturday 8th.

The retrospective is one of the leading appointments of the FCP. Last year it was dedicated to Silvano Agosti, while previously to Roberto Faenza, Giuseppe Tornatore, Ferzan Ozpeteck, Francesca Archibugi, Carlo Mazzacurati, Bertrand Tavernier, Constantin Costa Gravas and Amos Gitai.

THE COOPERATION WITH THE CSC

From this year on, the cooperation between the Porretta Cinema Festival and the Centro Sperimentale di Cinematografia – National Film Library – will take shape, presently bringing in Porretta the film Saremo giovani e bellissimi, first movie of Letizia Lamartire, played by Barbara Bobulova and produced right by CSC Production and Emilia-Romagna Film Commission; it was premiered at the Critics Week in occasion of the Mostra di Venezia. Such combination leads to a photo exhibit, edited by the National Film Library, which will tell about the great film-maker Elio Petri through pictures of his career and his residence in Porretta Terme. It is widely known how inseparably the Festival be linked to Elio Petri – director, journalist, film critic – a complex and key character to decode flaws and virtues of the Italian neorealism. Petri presented the film La classe operaia va in paradiso at the Mostra Internazionale del Cinema Libero in Porretta, before the former won the Palm D’Or at the Cannes Film Festival the following spring.

The relation with schools keeps on representing a priority for the Festival. Through the screening of appropriate films for a young audience, cues will be provided for reflection and work also inside schools. The selected film is Zen sul ghiaccio sottile by Margherita Ferri, which deals with the bully issue and was shoot mostly right on the Apennine. The screening will take place – as usual – in Porretta, but will be presented in Vergato and Lagaro (Castiglione dei Pepoli) as well in order to seal the bond that ties the Festival with its surrounding territory (planned in November; detailed program will follow).