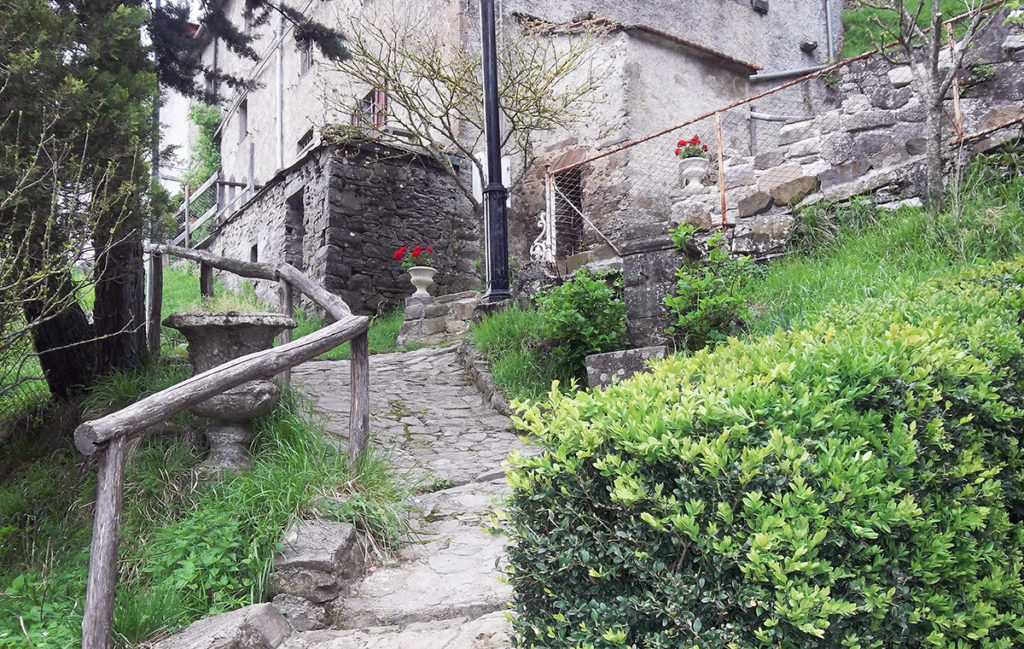 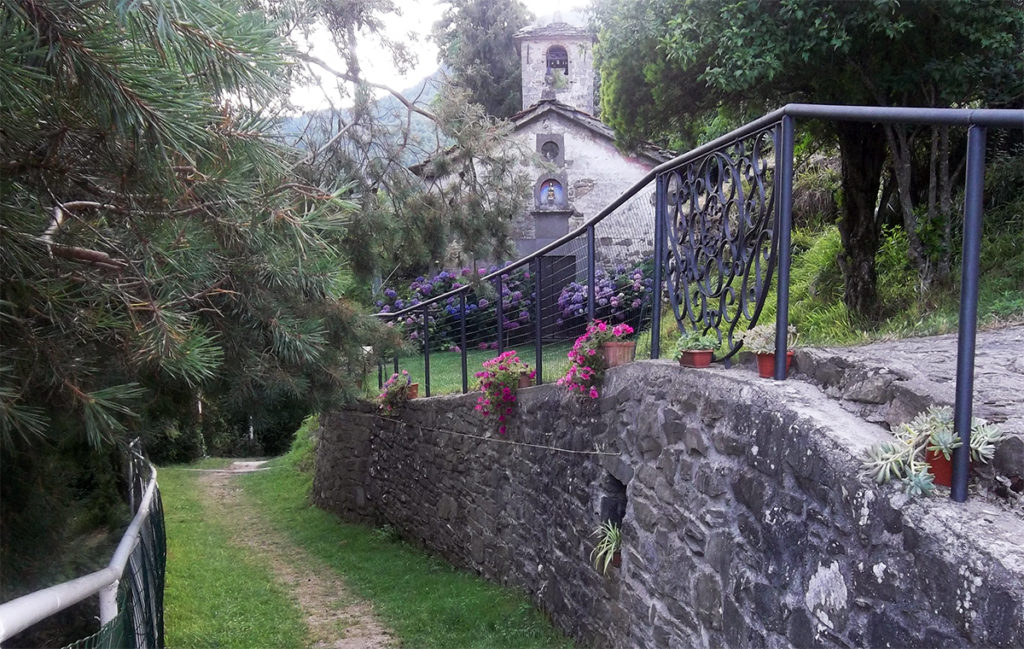 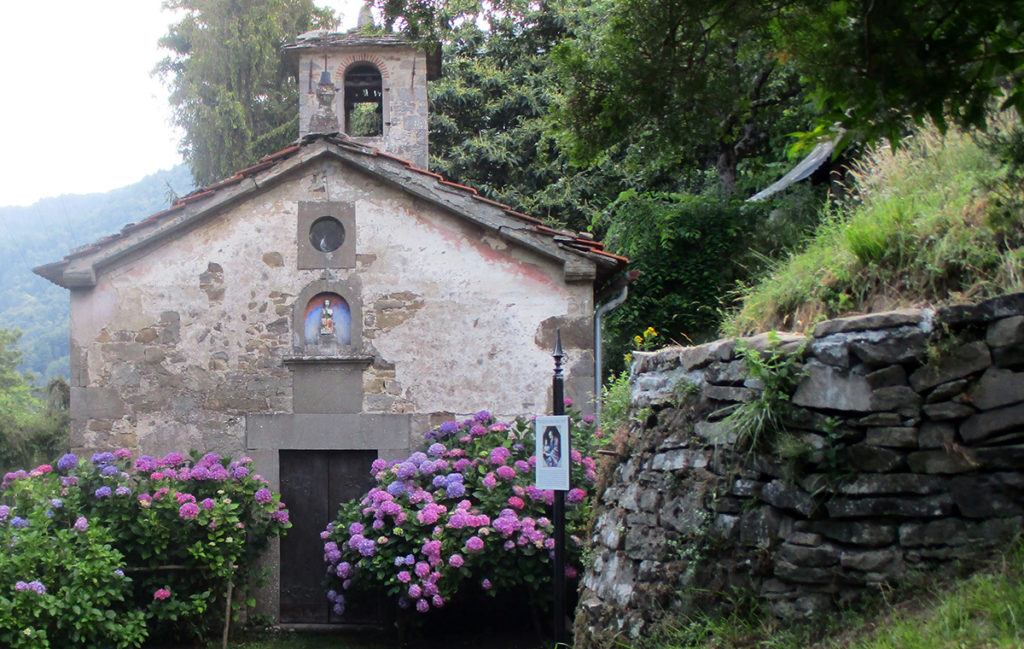 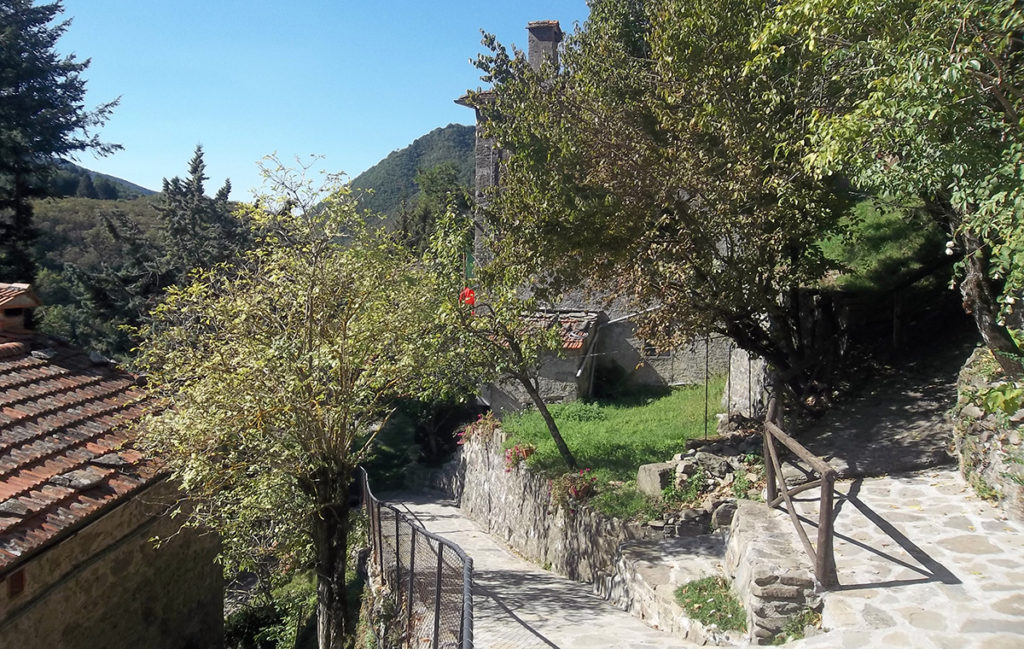 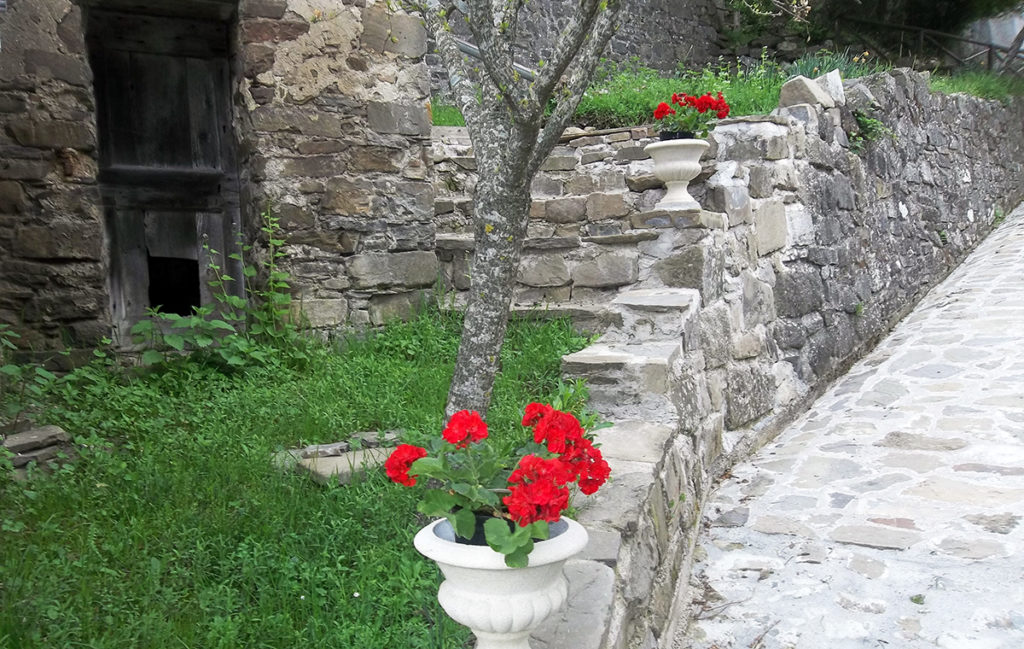 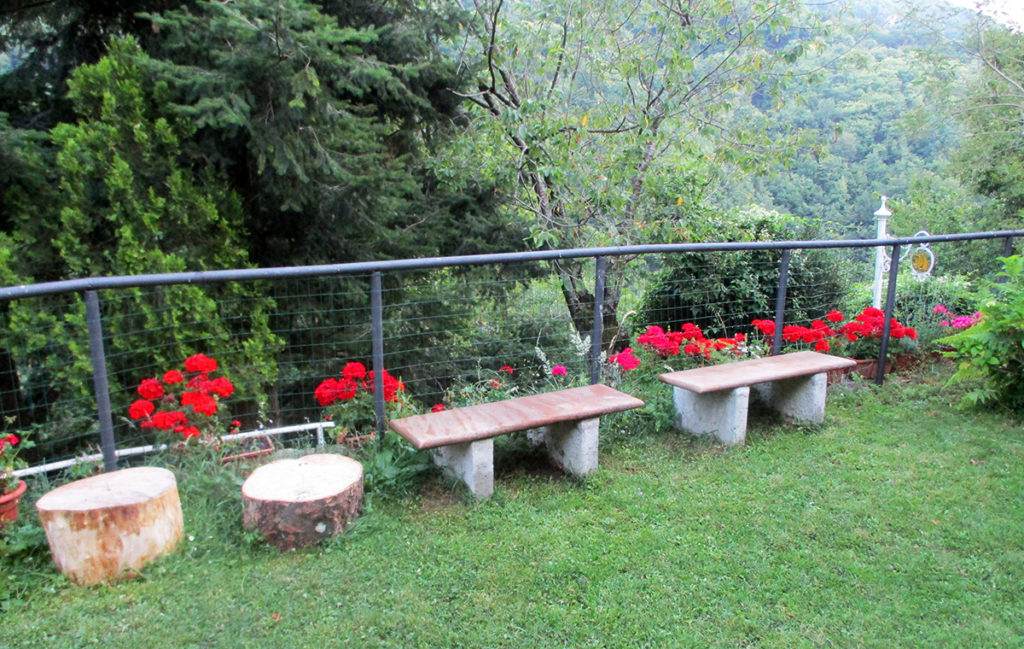 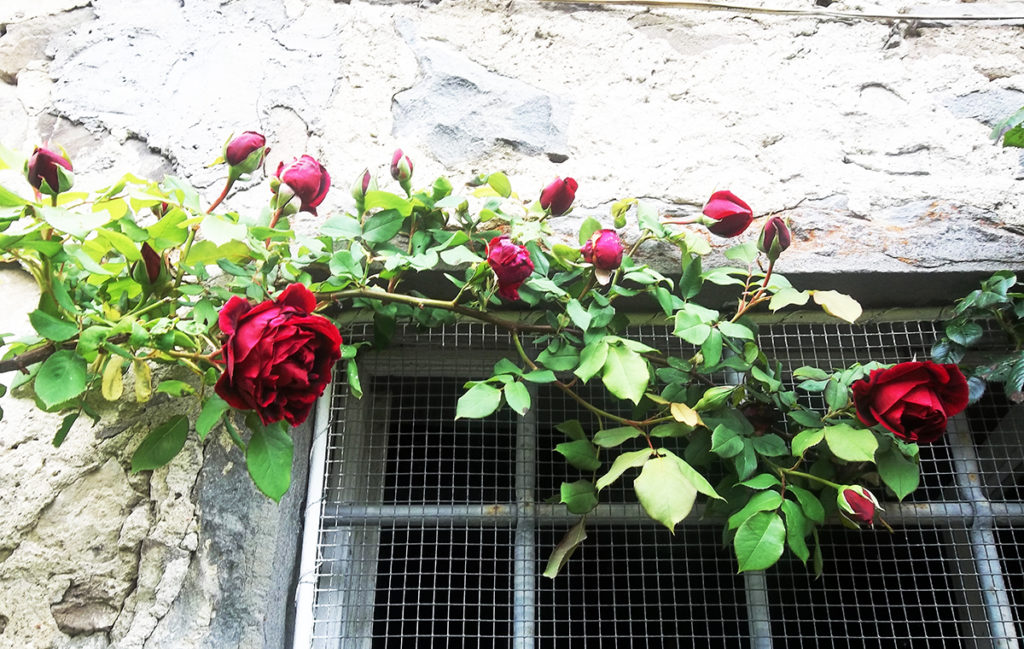 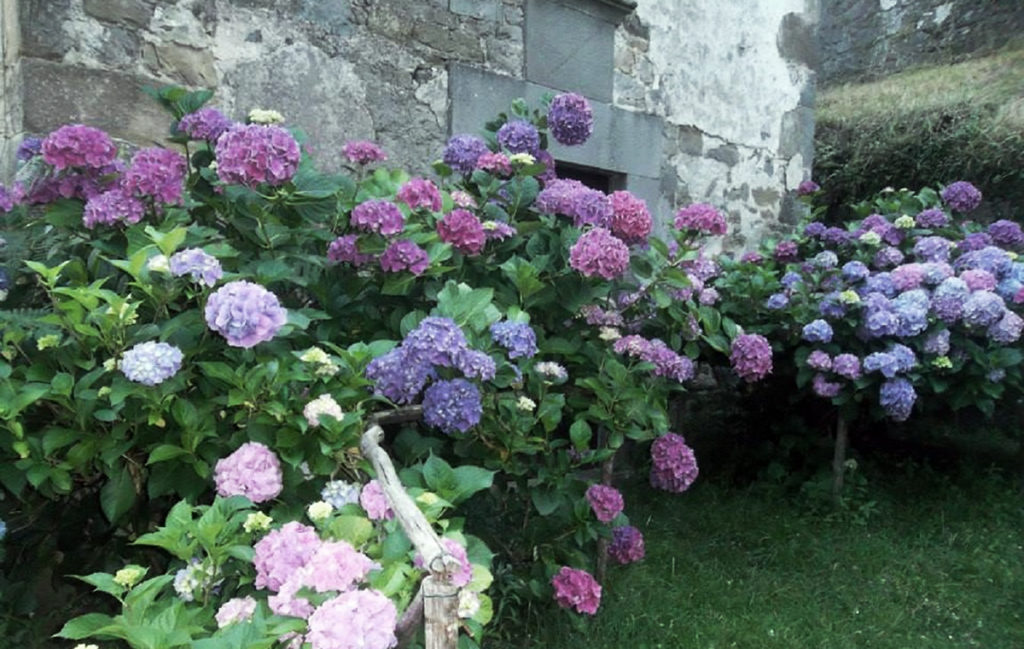 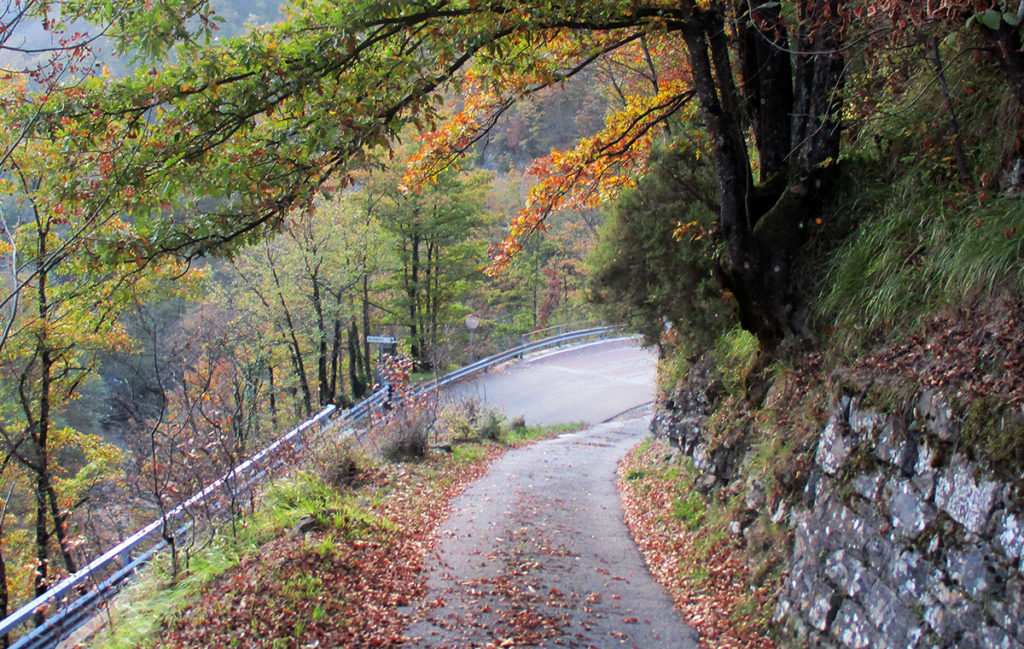 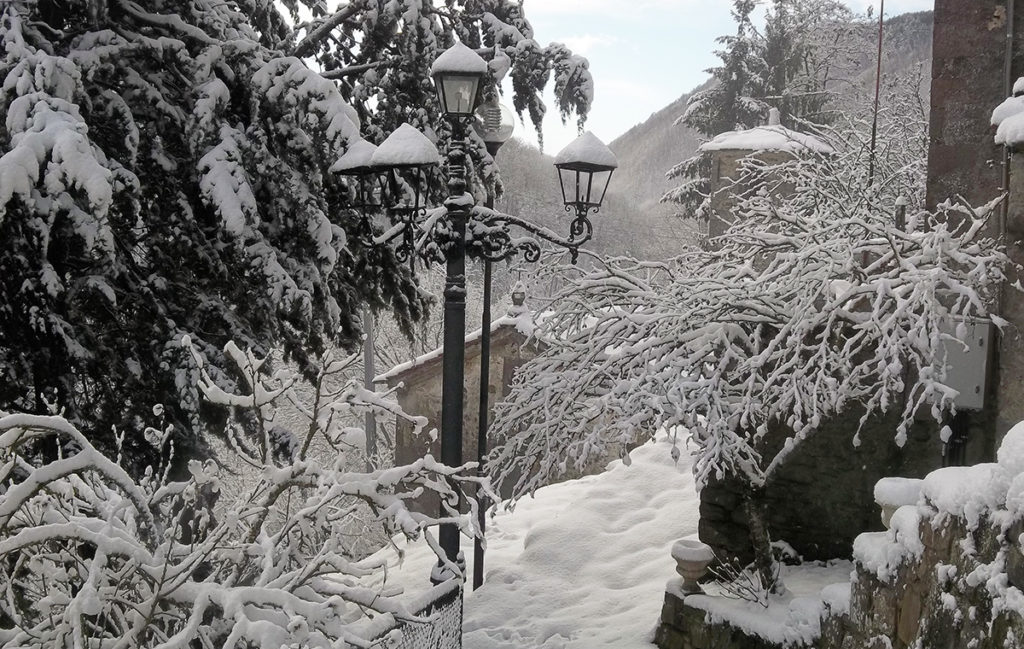 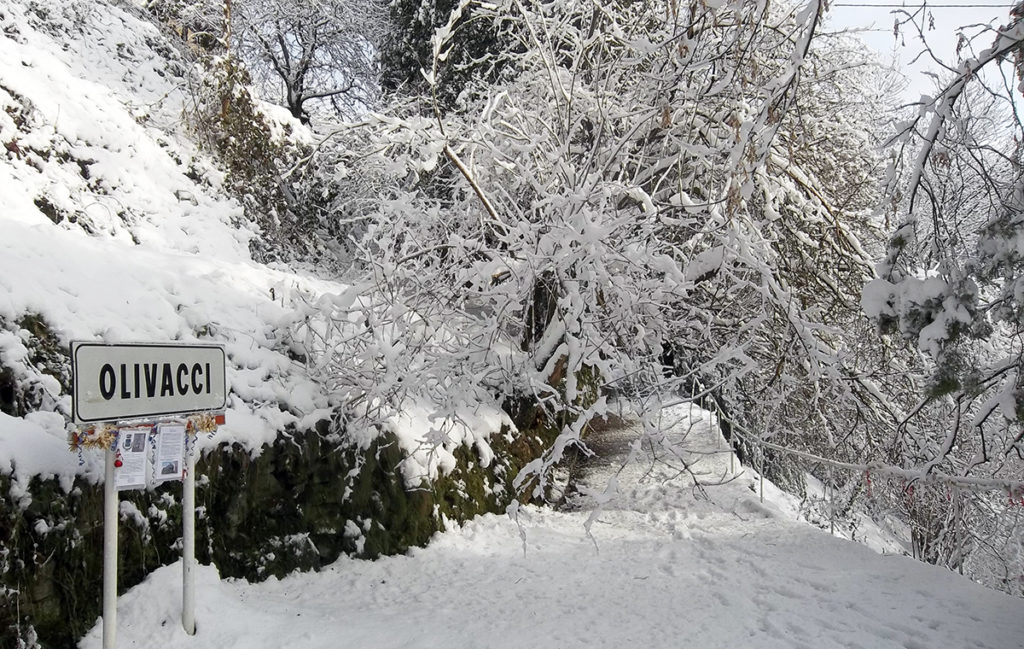 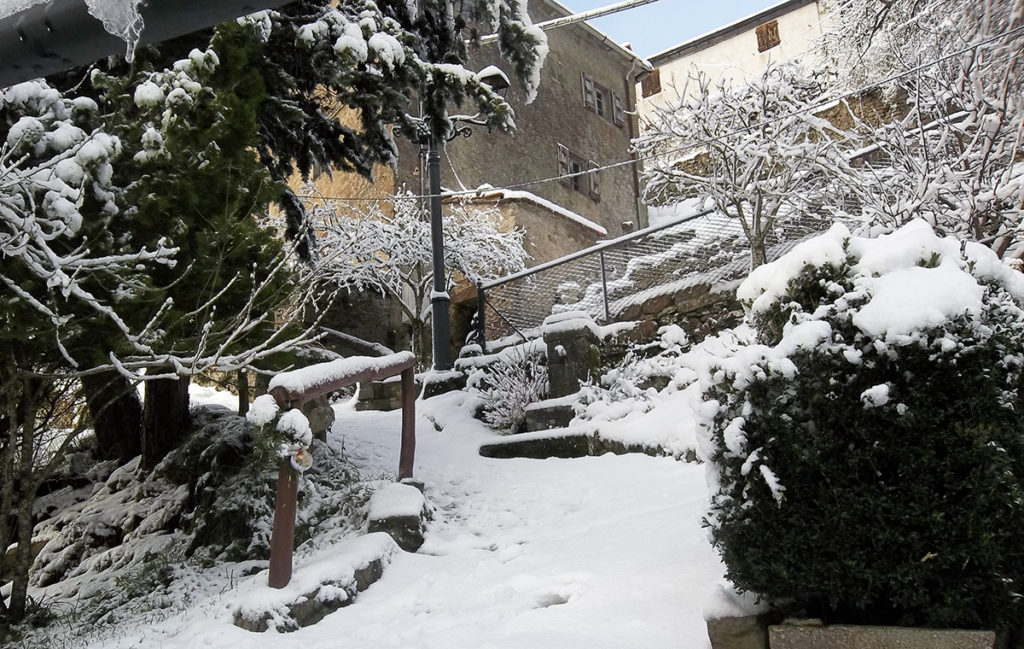 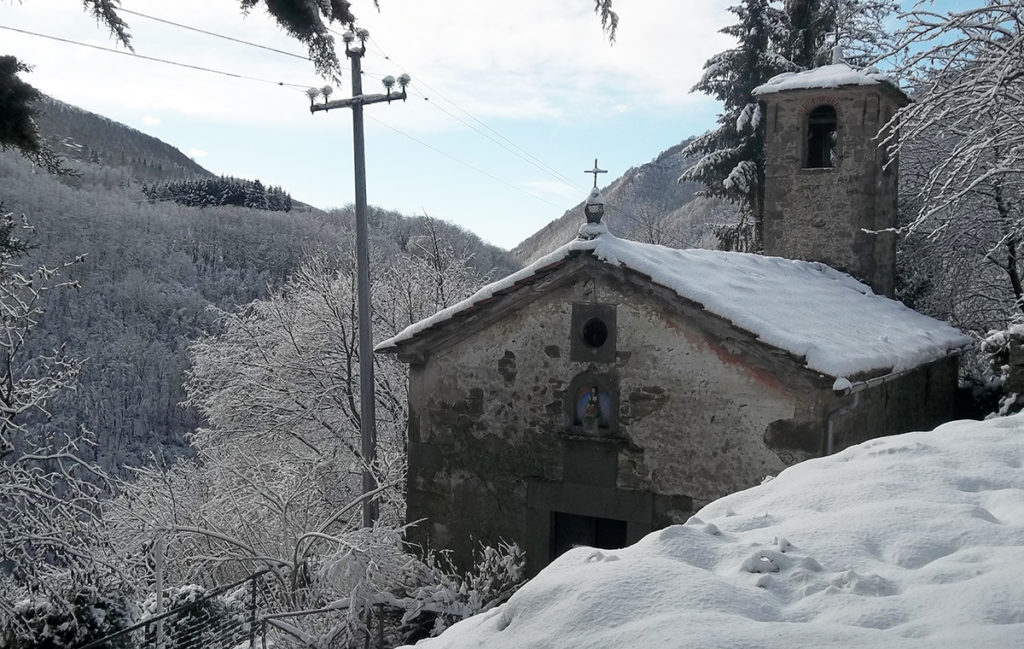 The ancient and green Borgo di Olivacci, in the territory of Granaglione, stands 650 mt high a.s.l. on the Antica Traversa di Pracchia, the current road S.P.632.

It is presumably dated back to 1587 as attested by a date engraved on the stone of a house. Here decided to live and settle the three brothers Giuseppe, Francesco and Antonio Mori, escaped from the Inquisition of Rome in the times of the papacy of Sisto V.

The contact with the neighboring villages led the three brothers into business. Giuseppe stayed at Olivacci, Francesco moved to Casa Piattella and Antonio moved to Casa Chierici. On September 21, 1704, the small Oratory devoted to S. Matteo was built by Matteo dè Taruffi di Boschi and on that occasion S. Matteo was proclaimed Saint Patron of Olivacci and all the neighboring villages and every year the feast of the patron saint gathers many faithful of the mountain.

Today Olivacci, with its few well-preserved houses and its church, is a small hamlet rebuilt by its inhabitants, although in the 60’s it was depopulated as the other small mountain villages.