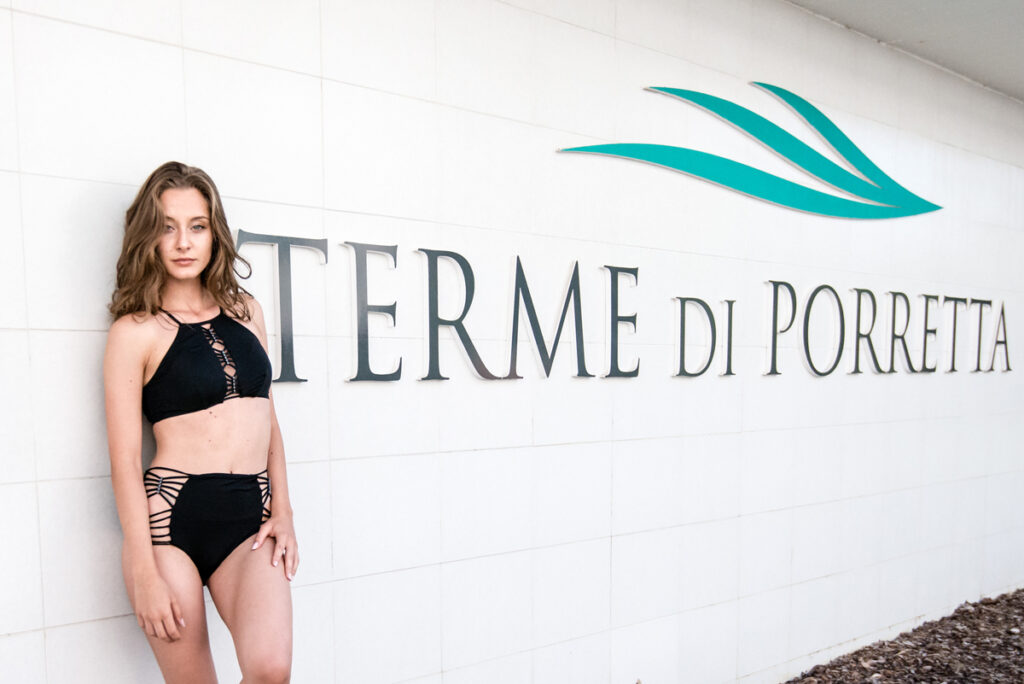 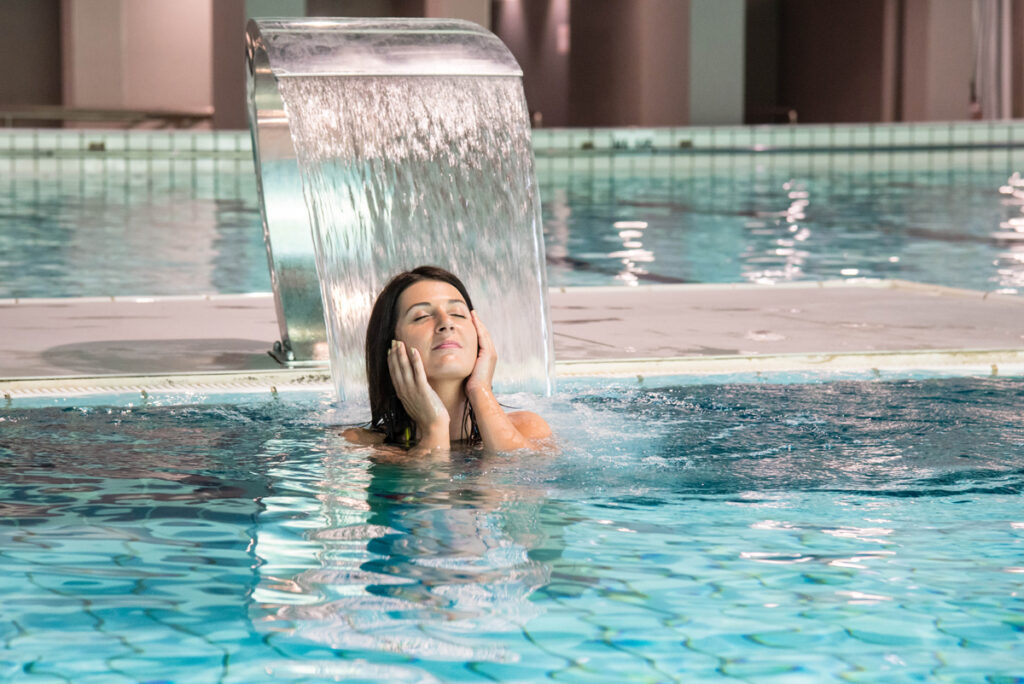 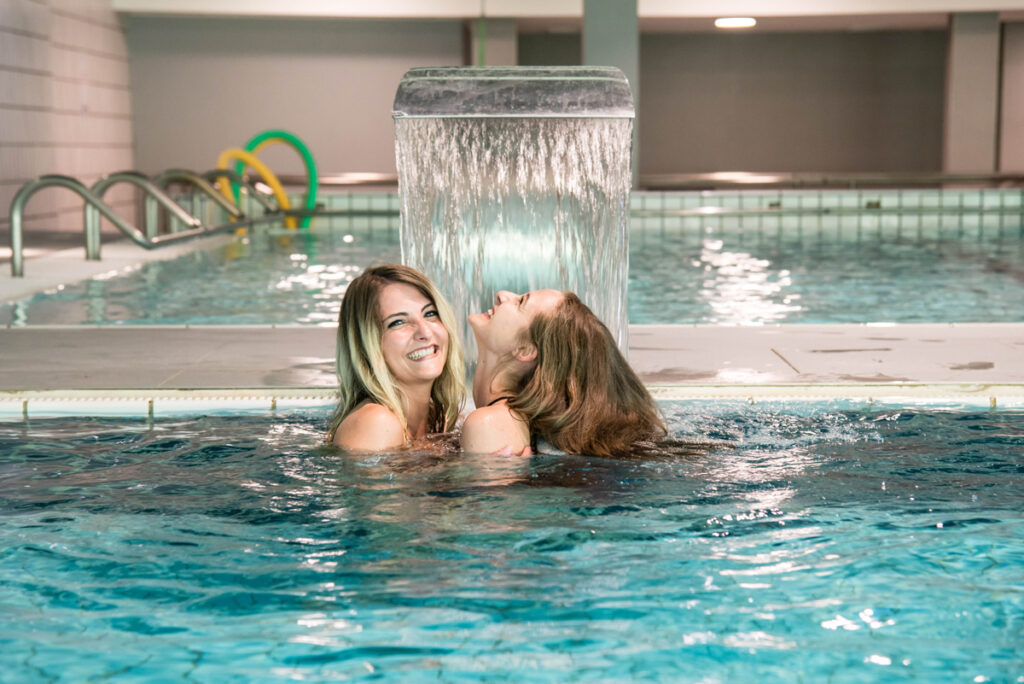 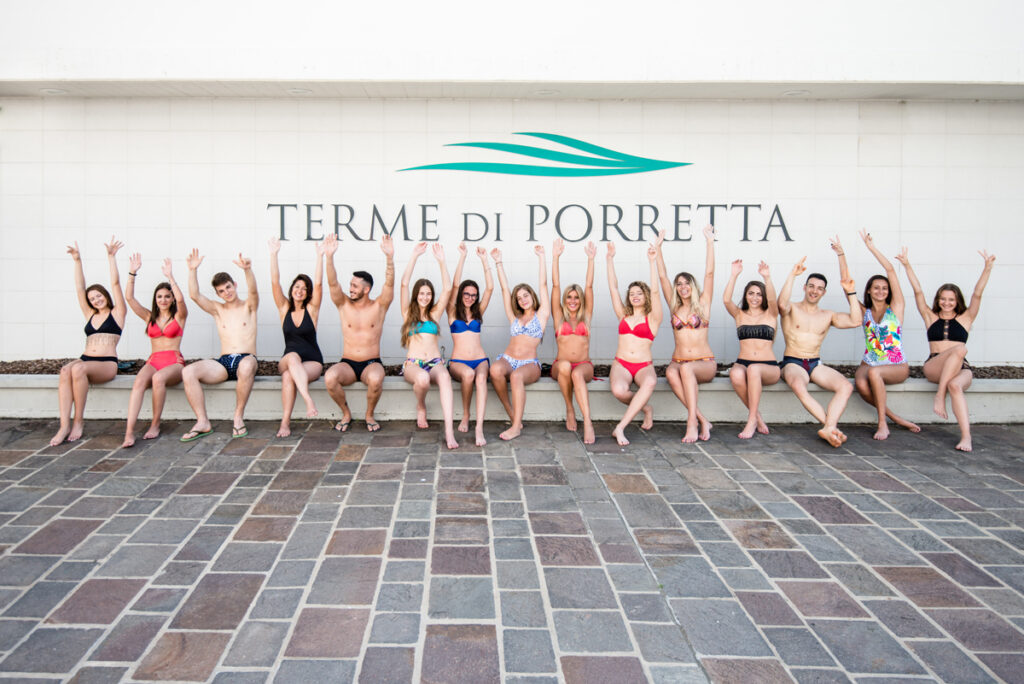 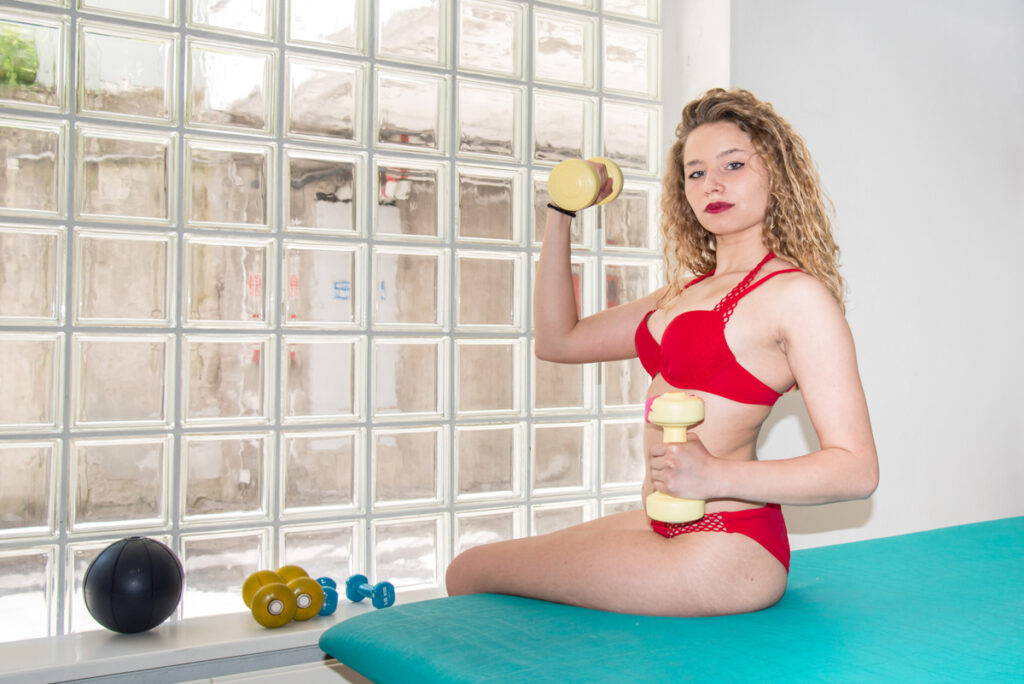 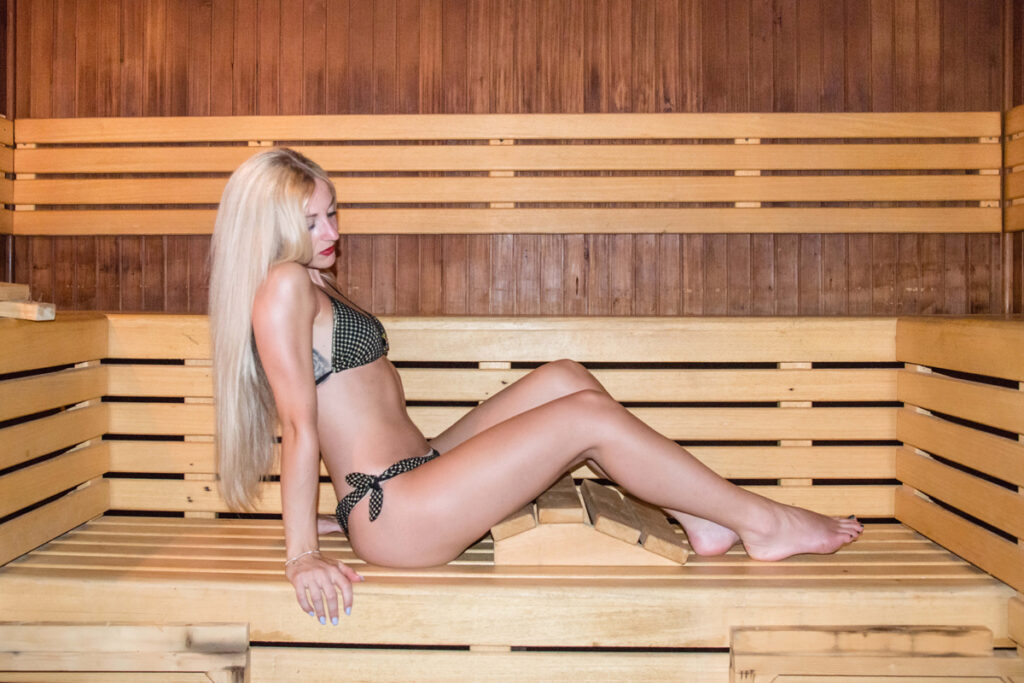 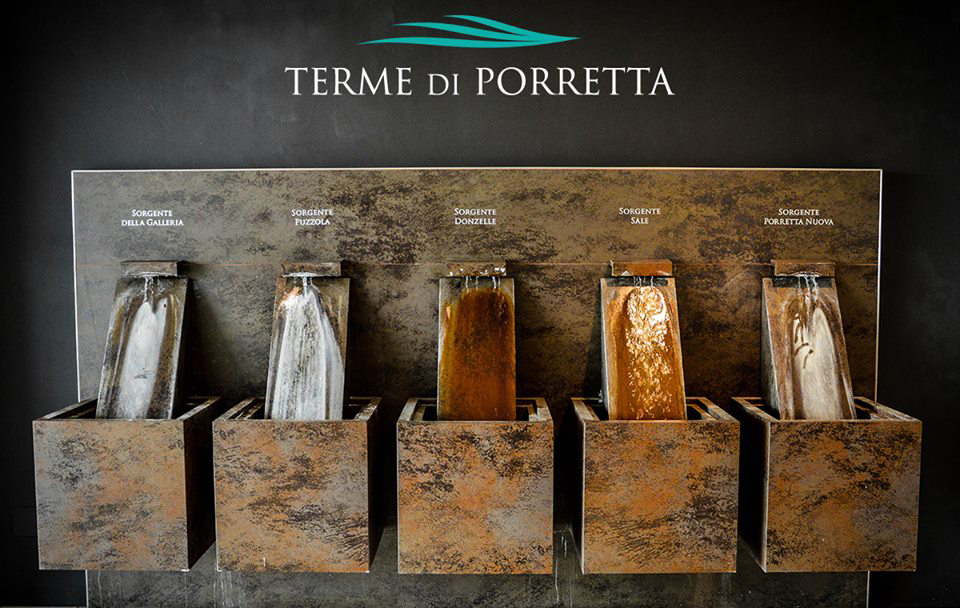 “ BEAUTY IS SYNONYMOUS OF HEALTH, HEALTH IS SYNONYMOUS OF WELLNESS, WELLNESS MEANS A LIFE STYLE THAT CARES BOTH BODY AND EMOTIONS WHICH MAY BE KEPT IN BALANCE ENJOYING OUR TERMAL BATHS AND OUR TERRITORY ”

The thermal baths of Porretta have over 2000 years, and legend says it was thanks to a sick ox, unable to hold the plow and set free by his owner, that the properties of the waters were discovered: the ox quenched his thirst at the thermal spring – which was later called Polecat – during one of his wanderings, and got its strength back. Since then, the healed ox is the emblem of the Baths of Porretta.

The history of Porretta’s thermal station is over-millennial, extended and very articulate. As for the ancient times, most of the information can be deduced indirectly from the writings and statements of scholars, extrapolating data and news on vestiges of the classical era discovered in the vicinity of the thermal springs of Bagni della Porretta, which pass on testimony of the existence and the antiquity of the thermal waters’ use in this area.

Porretta Terme, thanks to the richness of dissolved minerals in its waters, boasts a distinguishing factor than many others thermal centres. In fact, it uses the healthy properties of different sources, and the valuable attributes of beneficial natural springs, such as: sulphurous, rich in hydrogen sulfide and rich with minerals, abundant trace elements, salt and iodine.

The complexity of Porretta Terme’s hydro-mineral assets allows a generous range of spa treatments, which is able to treat the most different diseases. In addition, a scientific committee, which includes within it distinguished specialists of Italian medicine, provides protocols for reliable, tested and effective spa treatments.

Porretta Terme Spa is classified “level 1 Super” by the Emilia Romagna region and this implies the constant commitment of operators to ensure to each guest the advantage of a beneficial cycle of treatments, covered by the National Health Service, and subject to consultation and prescription from their doctor. Moreover, doctors and spa specialists will offer targeted and free consultations, identifying treatment protocols and the most suitable treatments to meet the health needs of each guest.

Sulphurous and salsobromoiodine waters gush from the springs of Porretta Terme, with features that make them exceptional.
These are waters in which the concentration of elements, indispensable for the proper functioning of our organism, is particularly high.

This means that the thermal waters of Porretta Terme are very effective for the rehabilitation and prevention of the respiratory apparatus, for the locomotor one as well as for the peripheral vascular system, for the treatment of deafness, of gastrointestinal, and dermatological diseases, and some gynecological disorders. 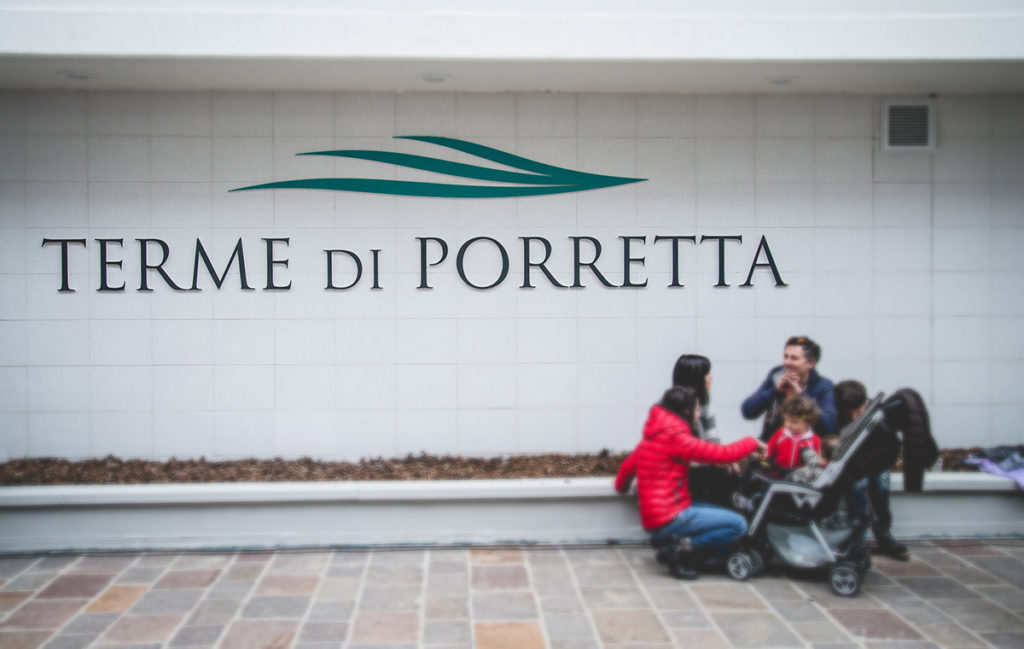 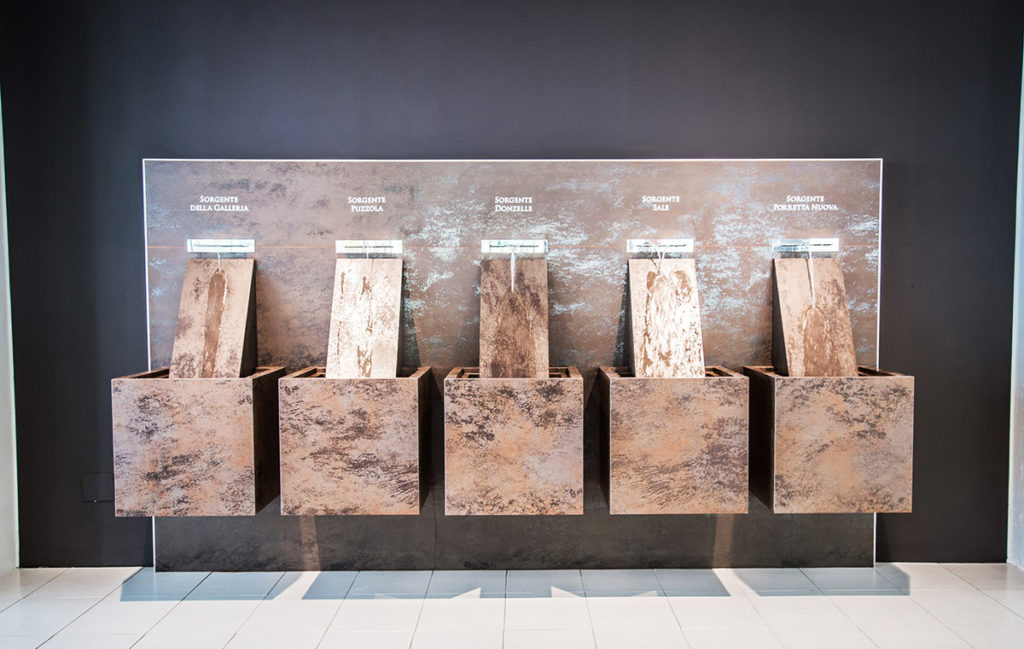 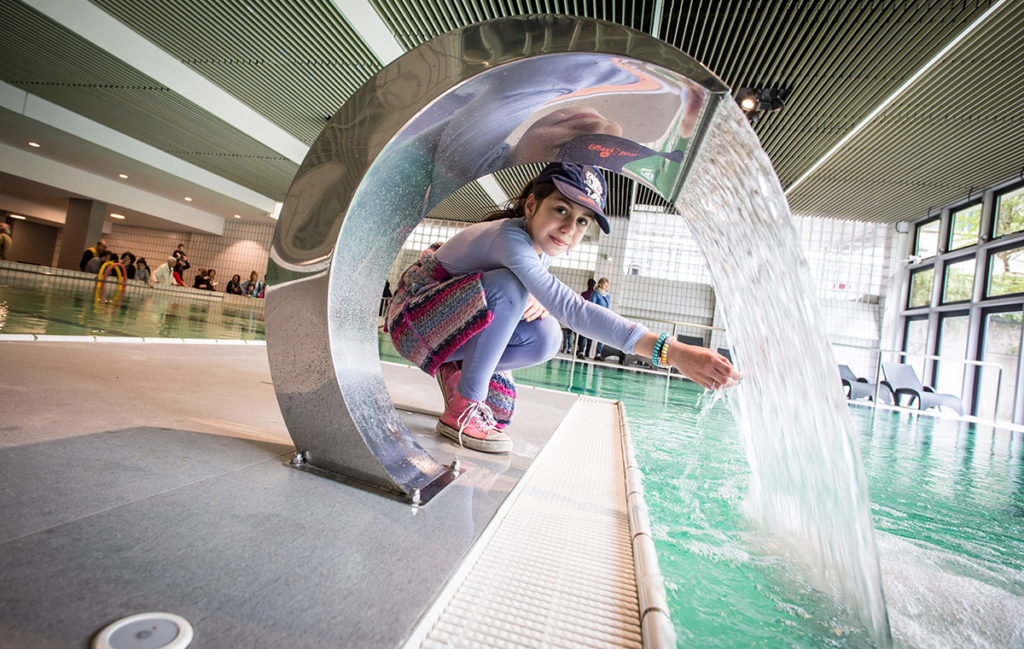 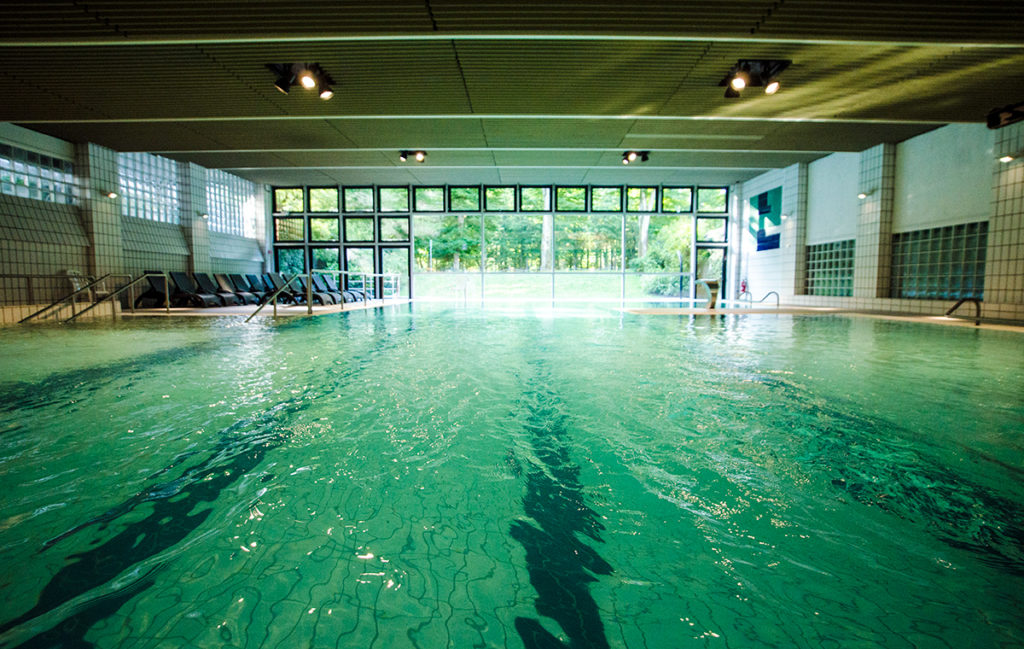 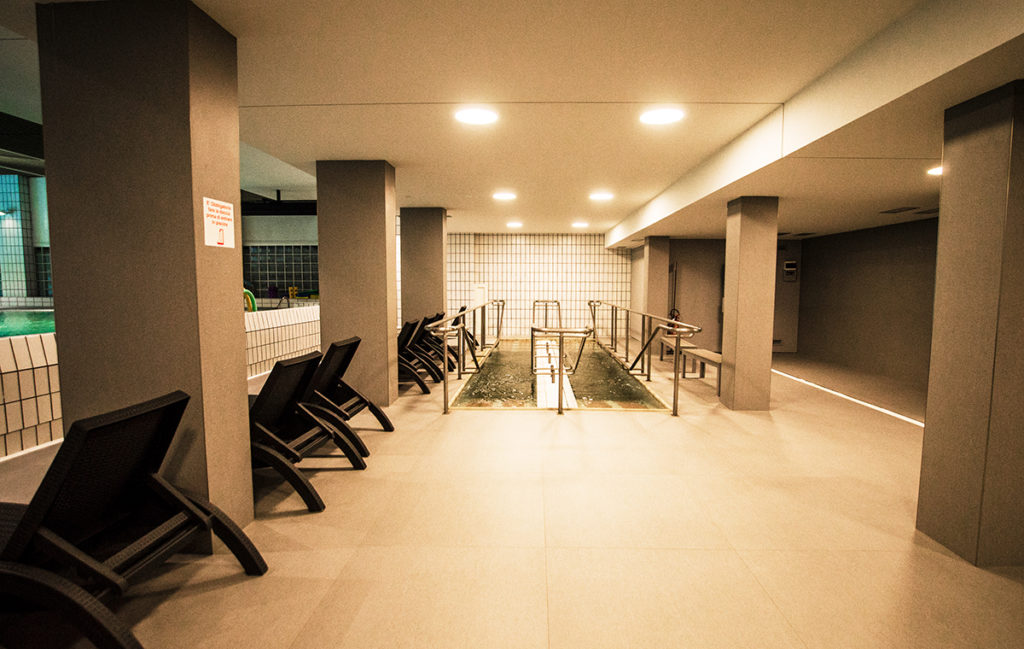 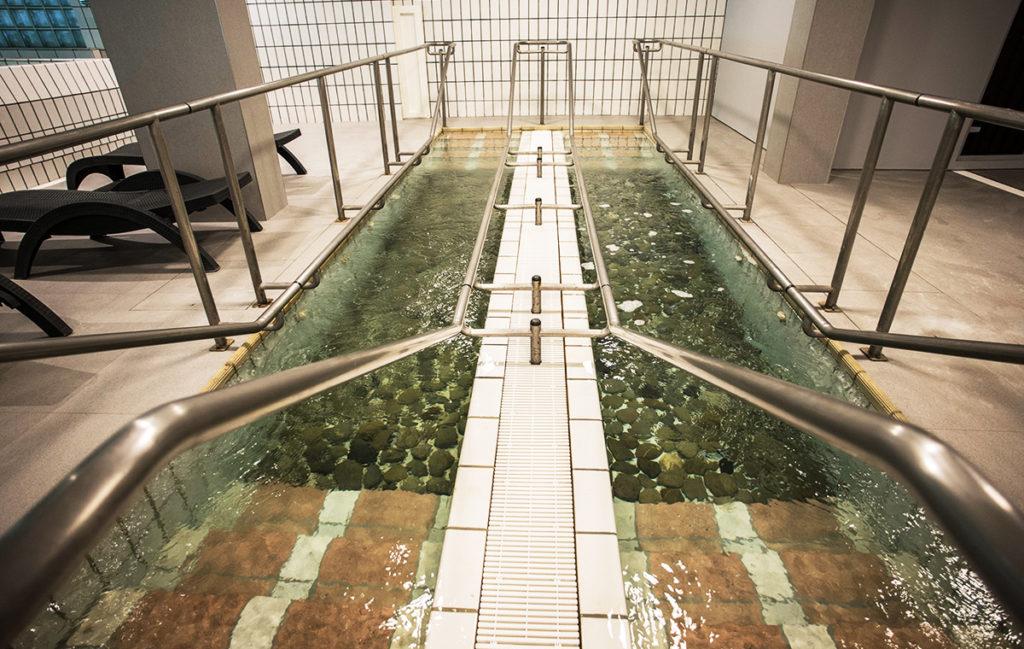 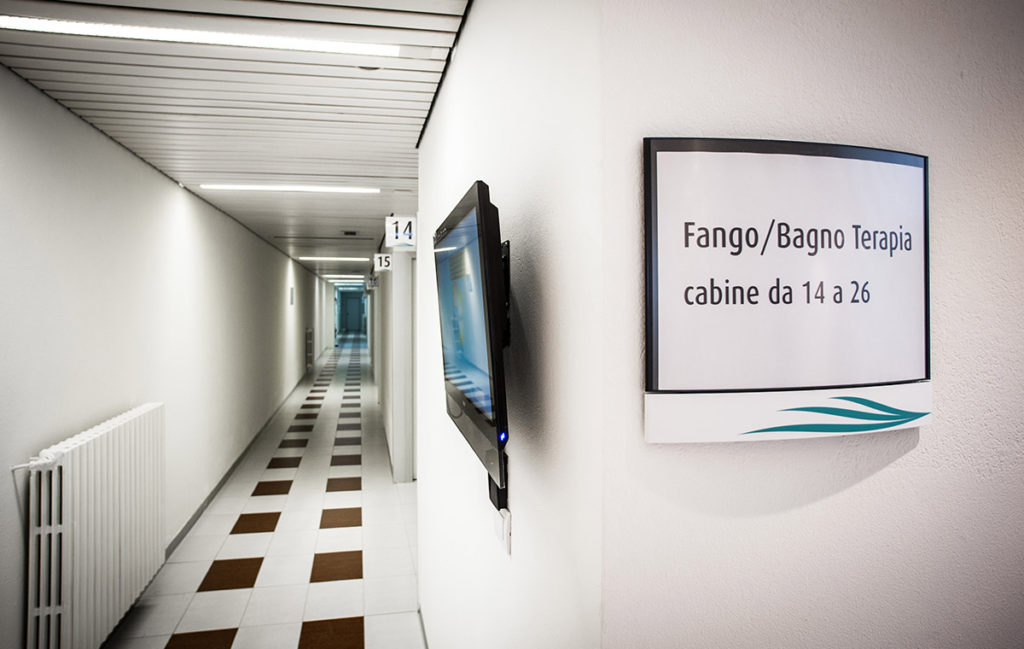 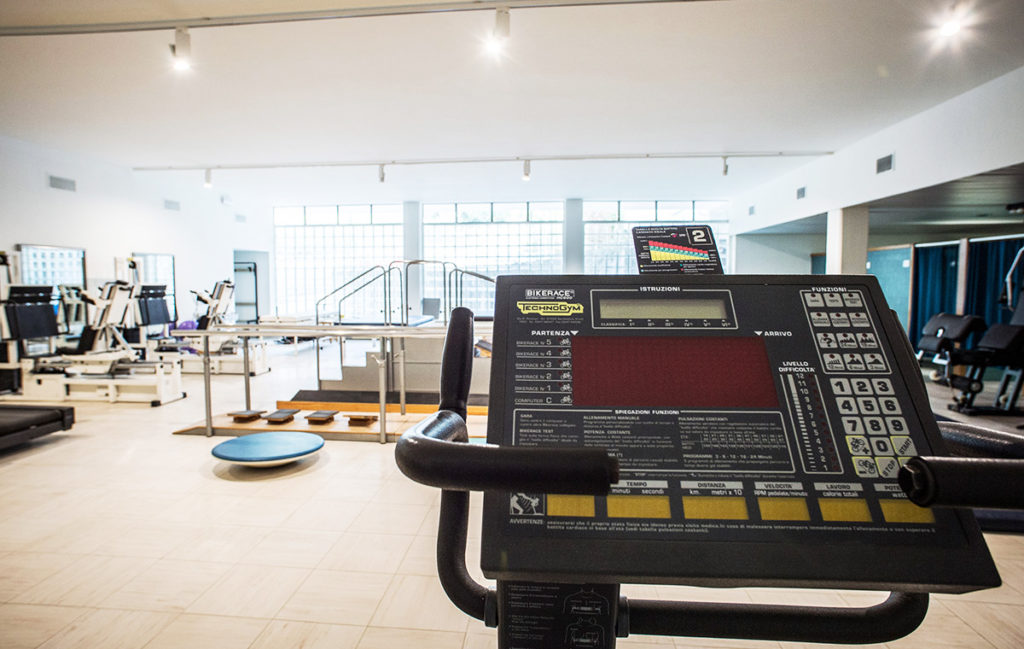 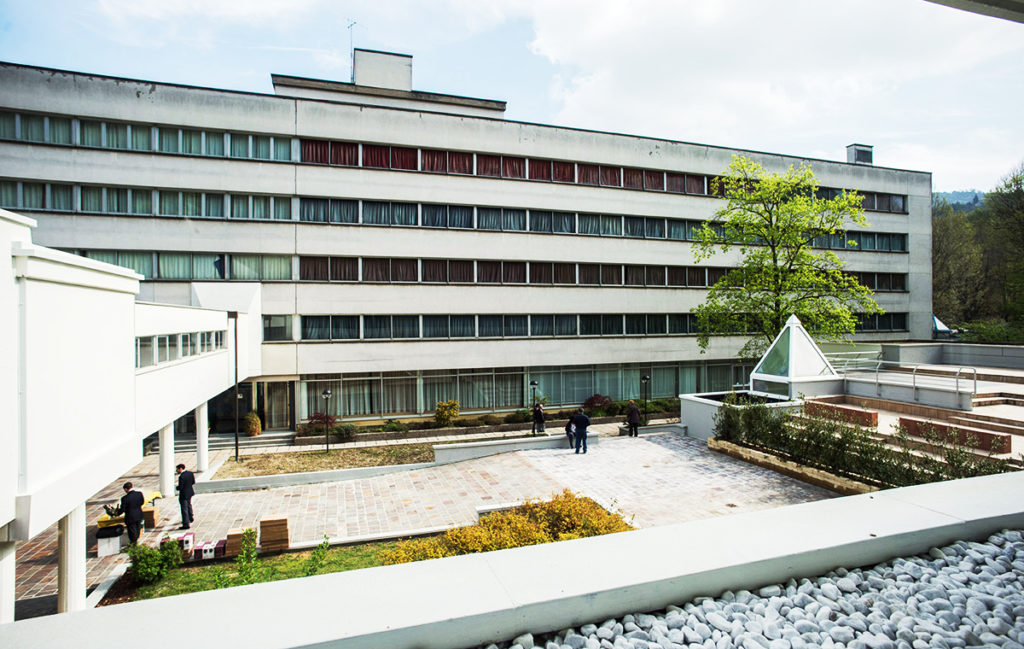 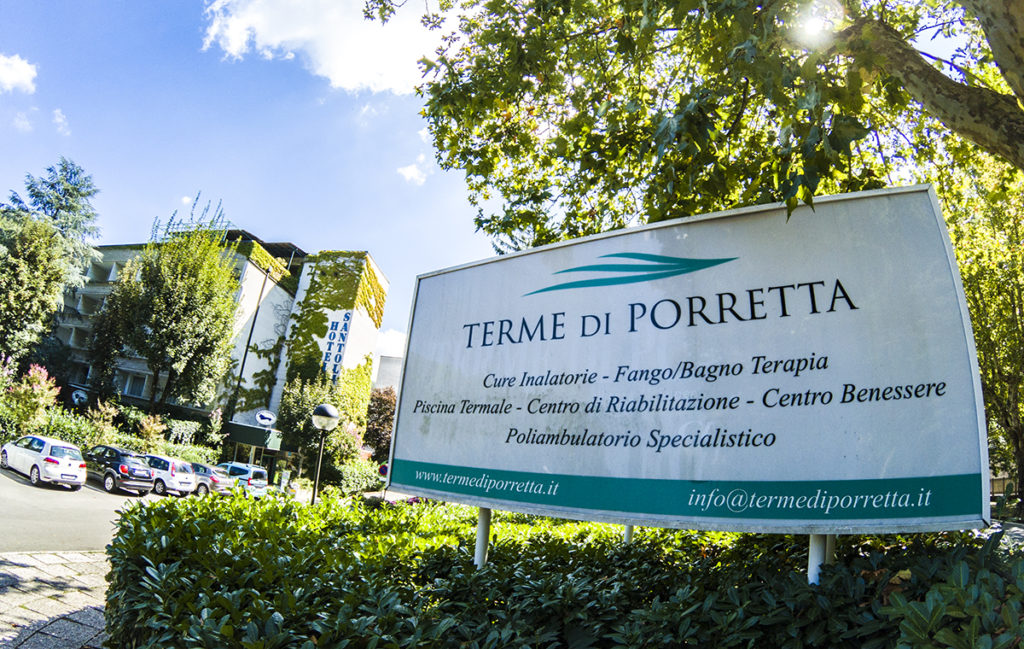 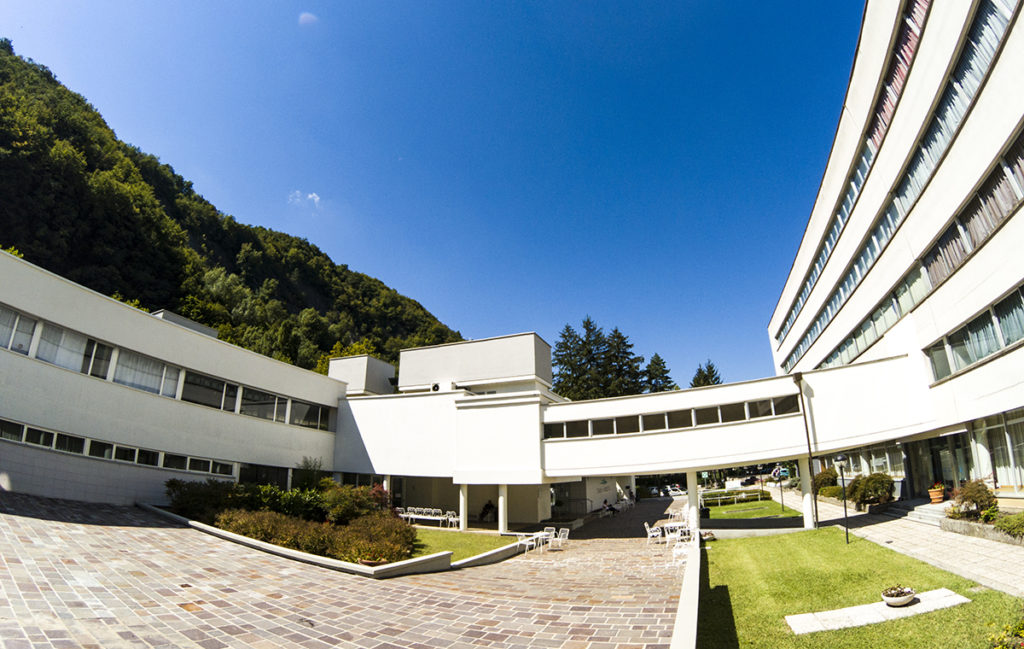 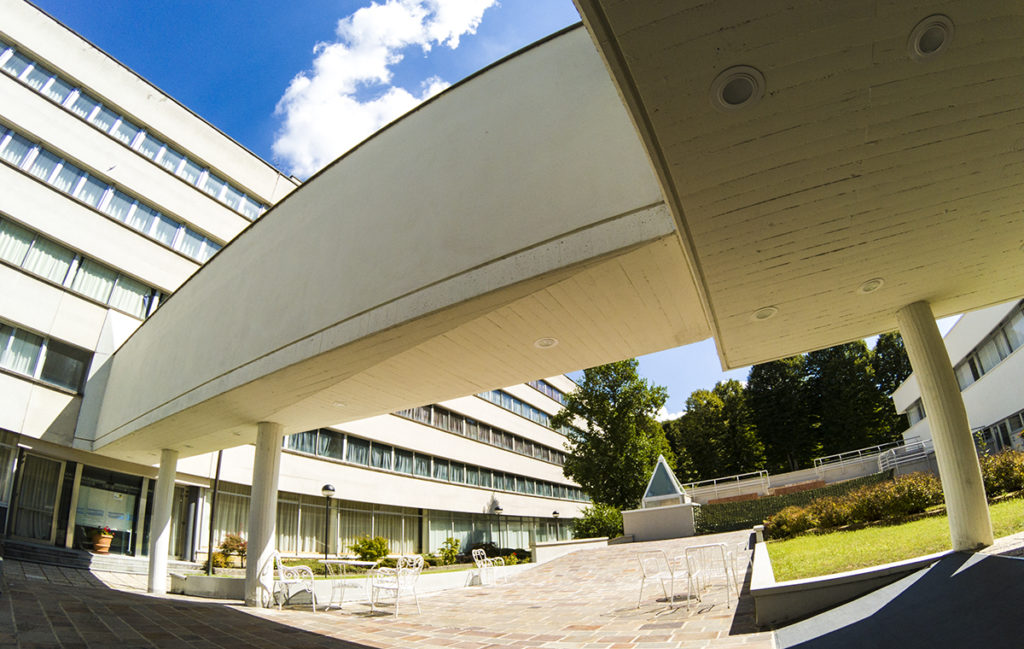 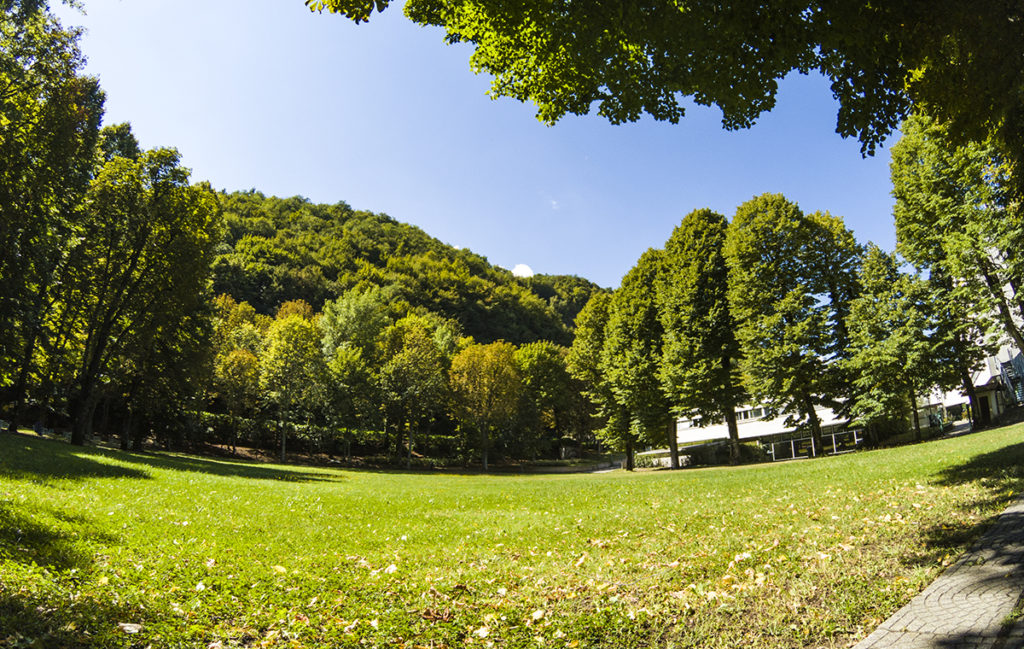 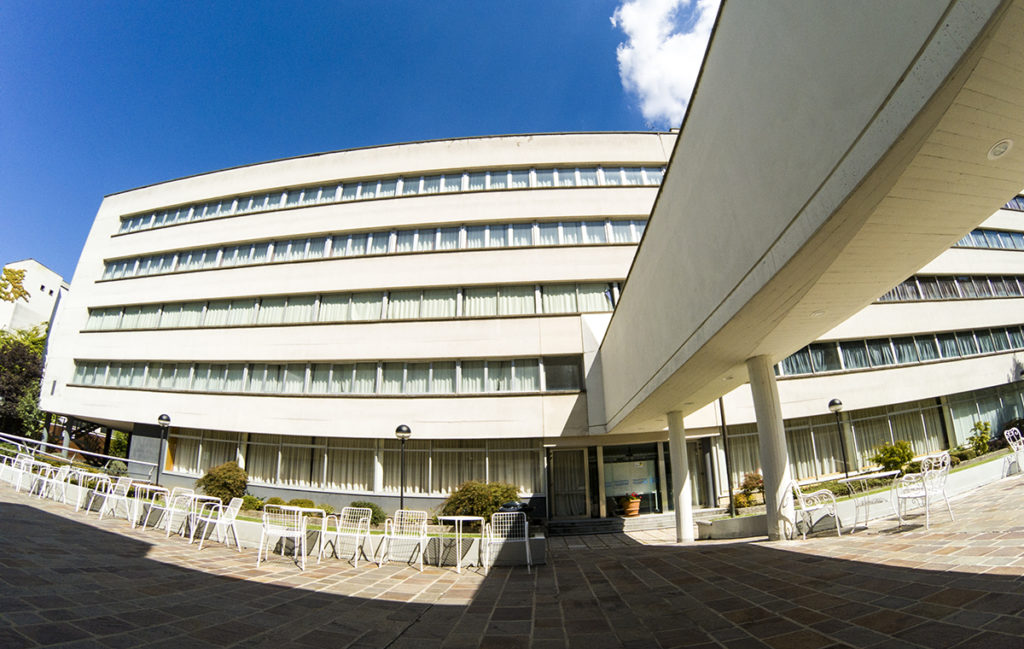 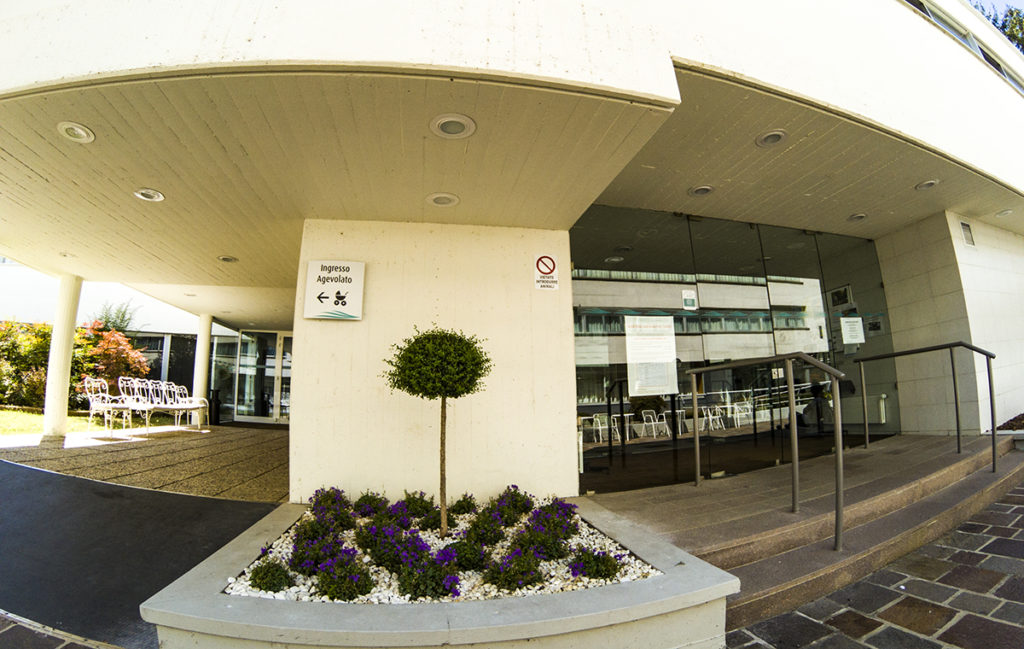 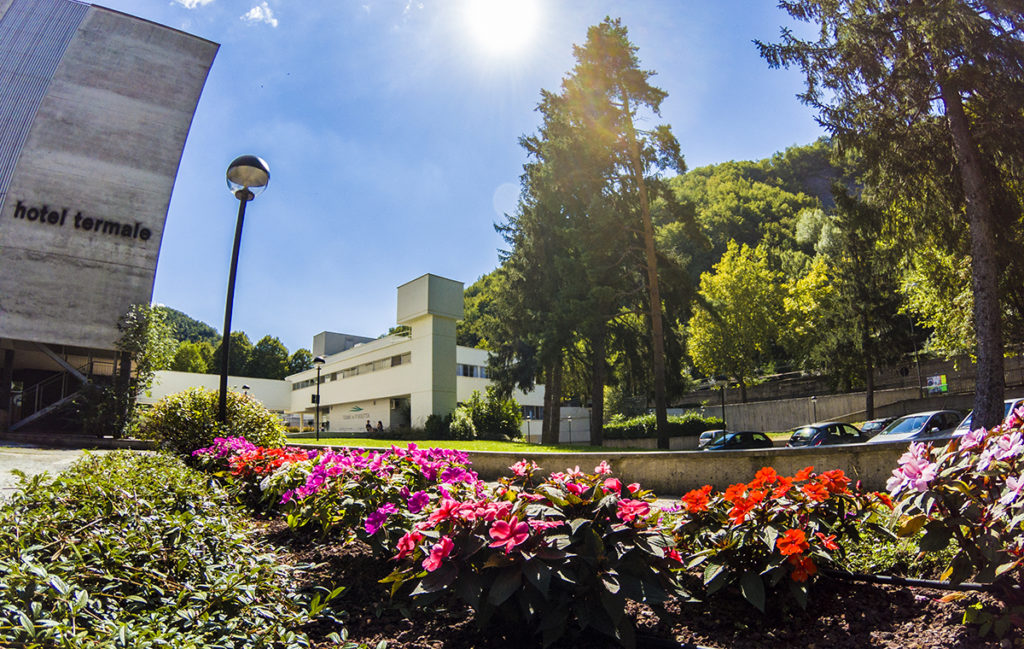 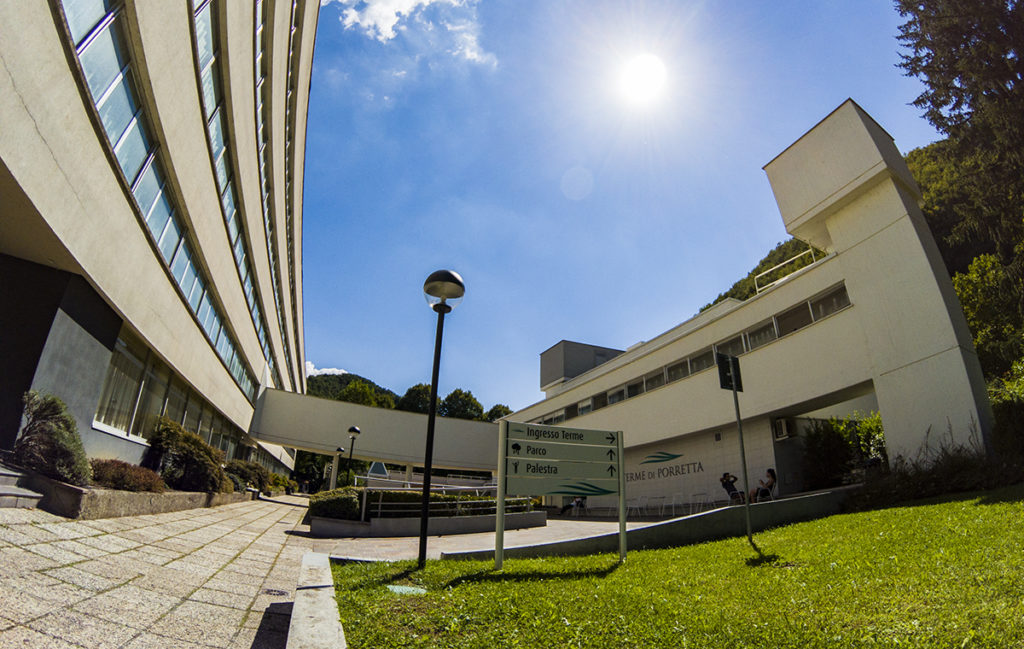 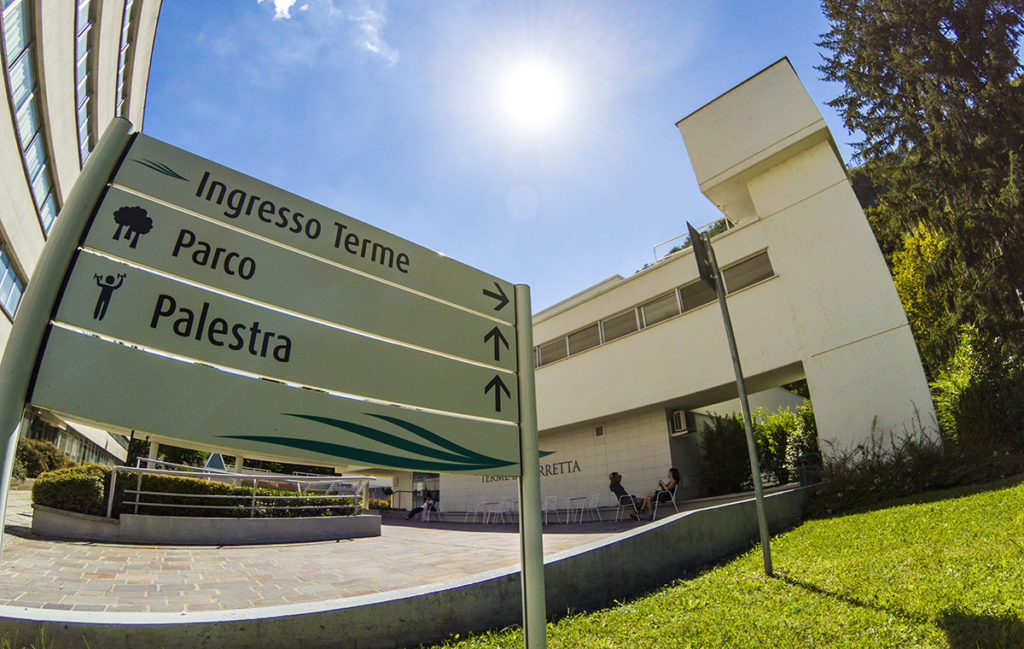 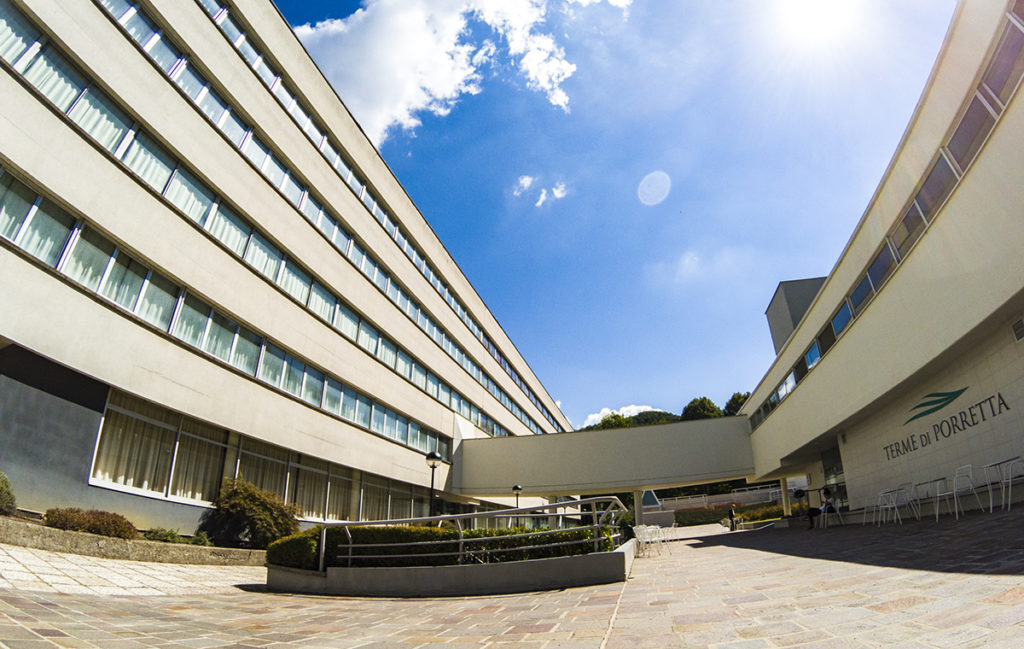 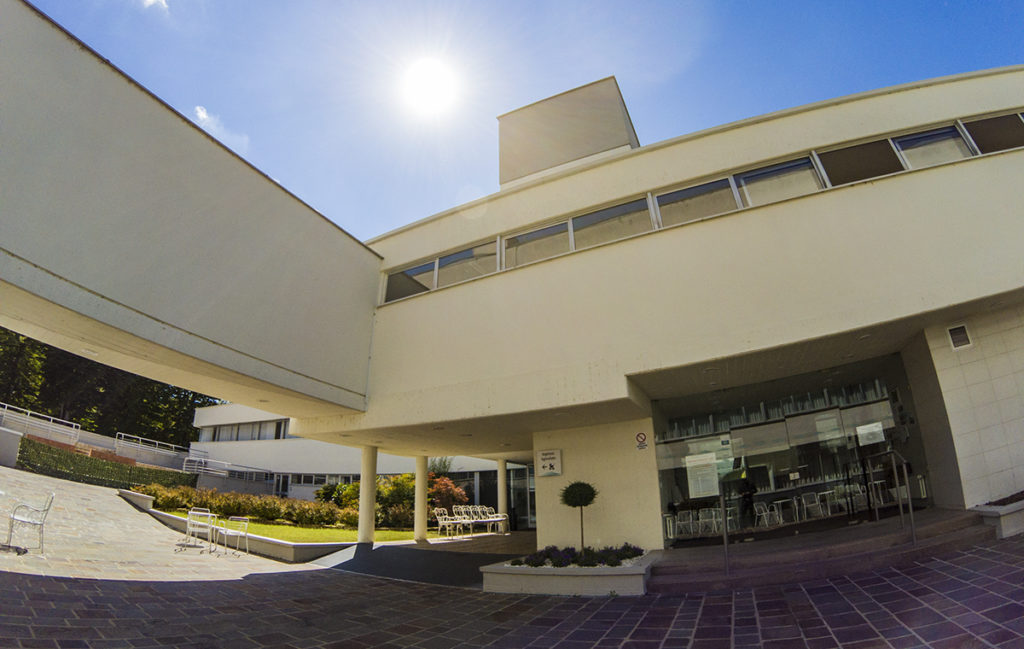 They emerge from the soil in the upper side of the country, under the hotel Terme, in the same area where archaeological finds of the Roman baths were re-discovered.

These waters have reminiscent of the sea water in their composition. The fundamental constituents are: sodium chloride, sodium, bromine and iodine. The effects on the body are numerous. Among the main, the effects on the central nervous system that induce calm and mild sedation, anti-inflammatory action on the tissues, the antiseptic action on skin and mucous membranes, stimulation of the secretion of numerous hormones, in addition to general and specific effects on various organs depending also on the means of waters’ application.

The effects linked to the treatments’ temperature application are also very important, as for the increase of pain threshold and the increase of local blood circulation.

The active ingredient in these waters is a gas, hydrogen sulfide, through which the sulphur exerts its medicinal actions, including the sedative and antispasmodic ones, a fluidifying action over the mucous membranes, stimulating the production of antibodies to the surface with a protective action, both on exacerbations of respiratory diseases and against allergies.

The effects on the skin must not be forgotten: the action favoring the fall of the superficial layers of old or diseased cells and stimulating the growth of the deepest cell layers; and even the anti-inflammatory and antiseptic activity highlighted by recent in-vitro and clinical studies.