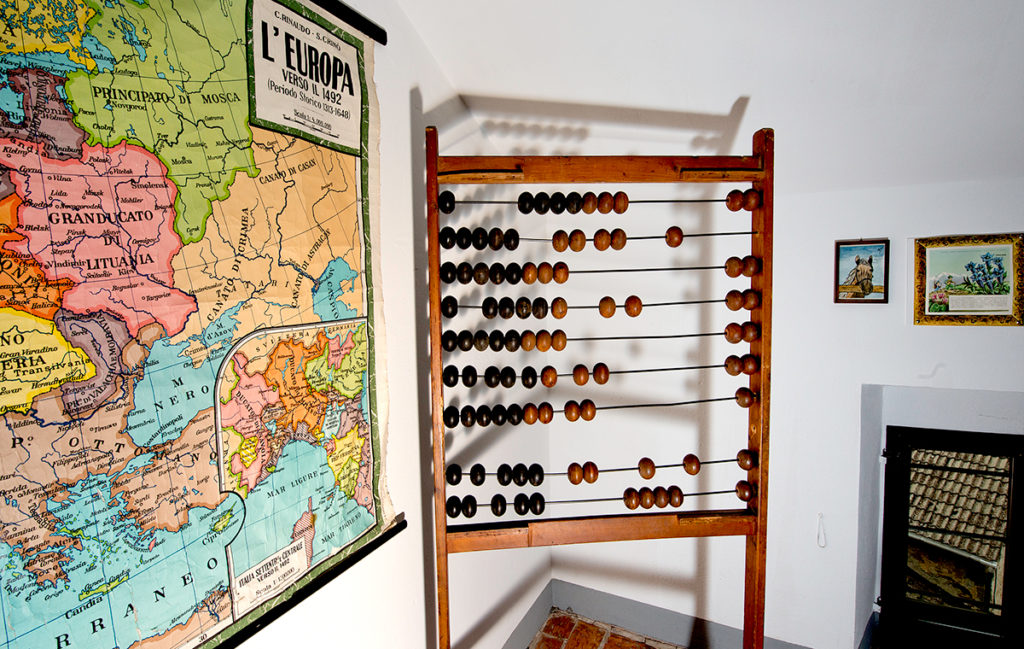 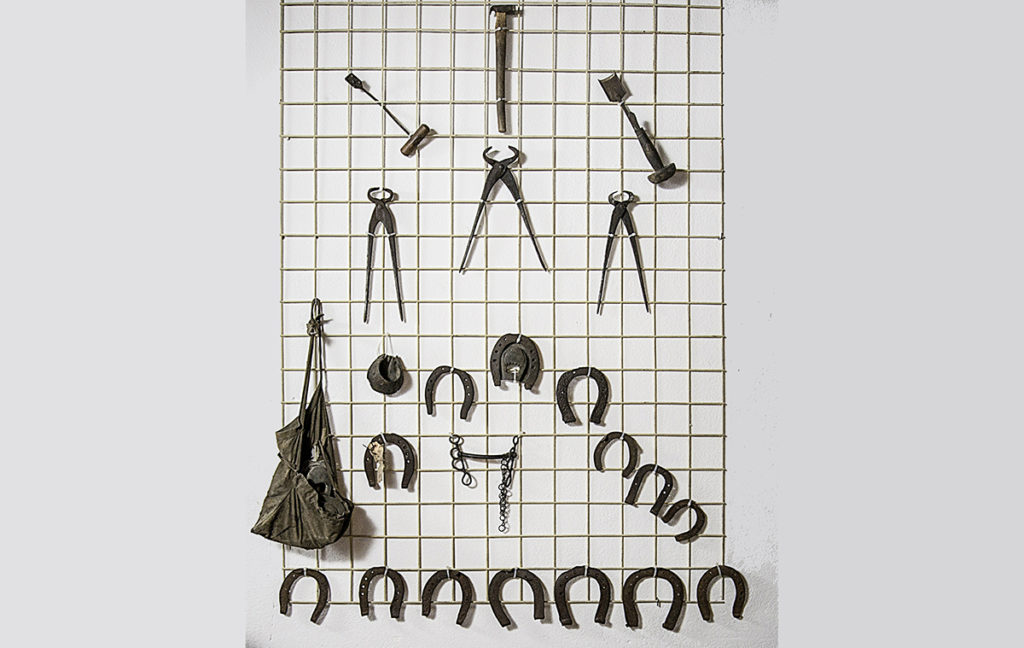 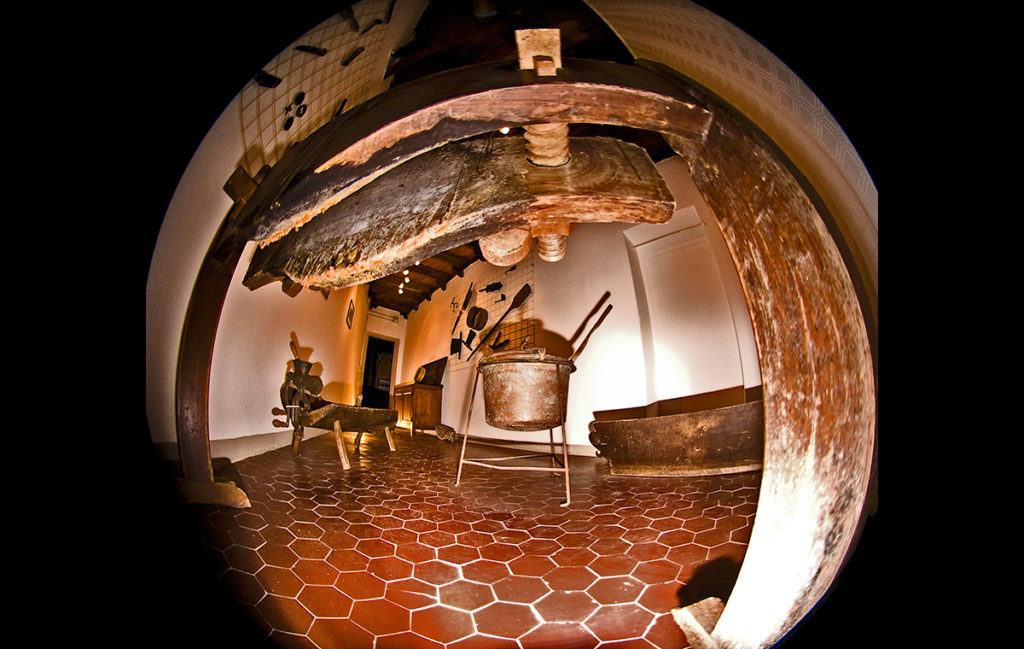 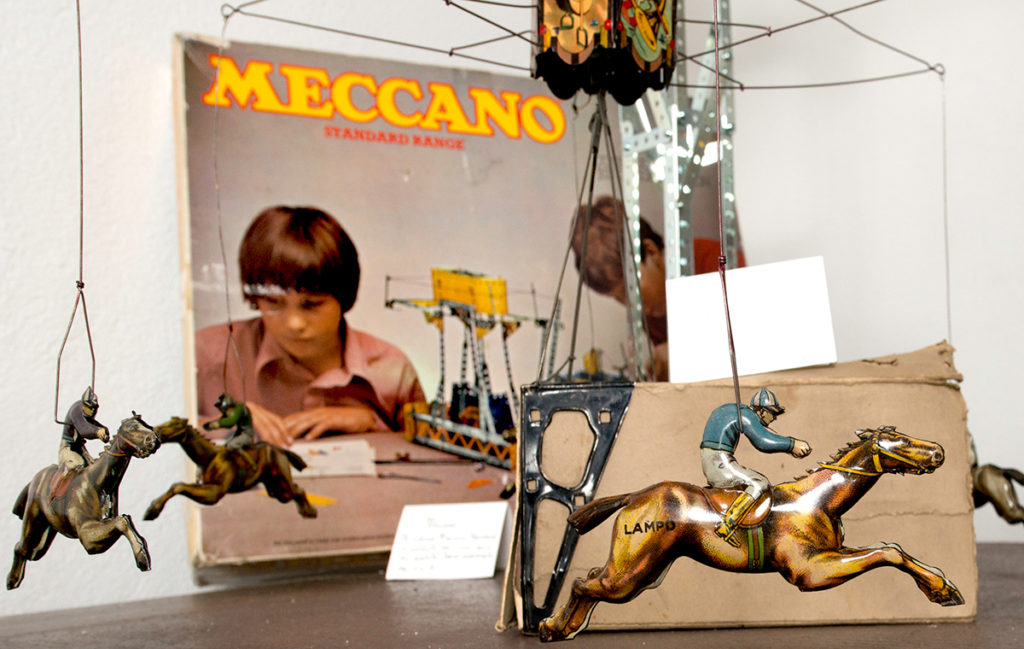 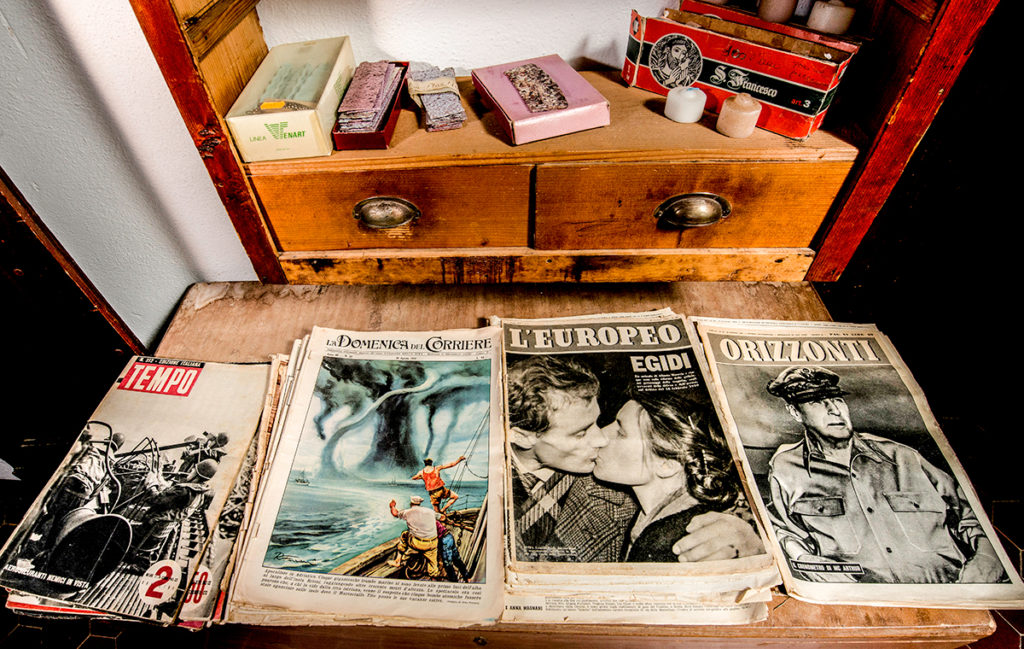 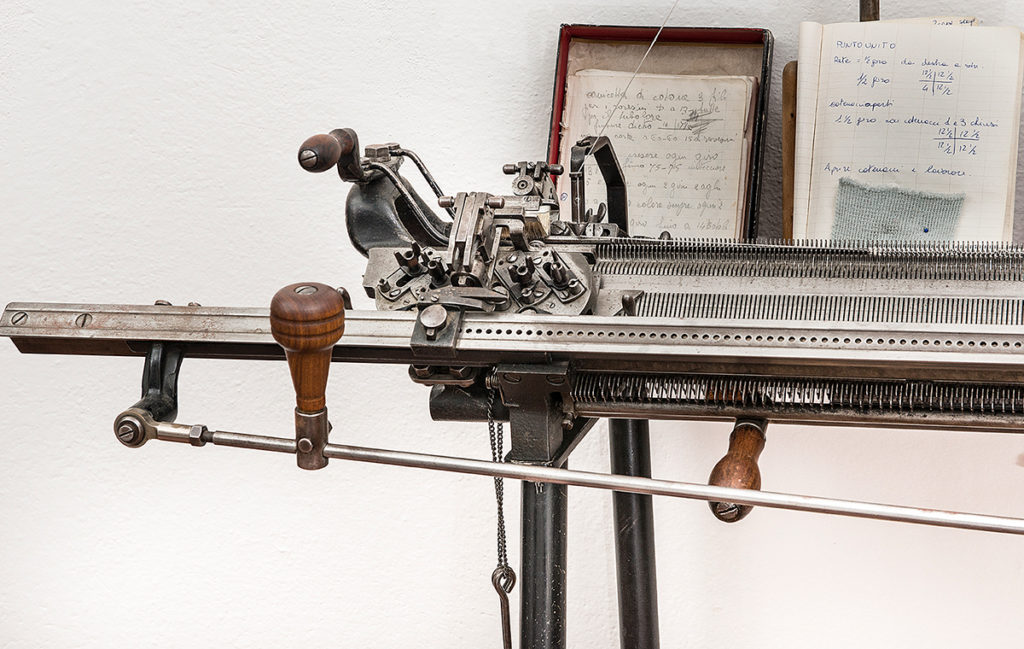 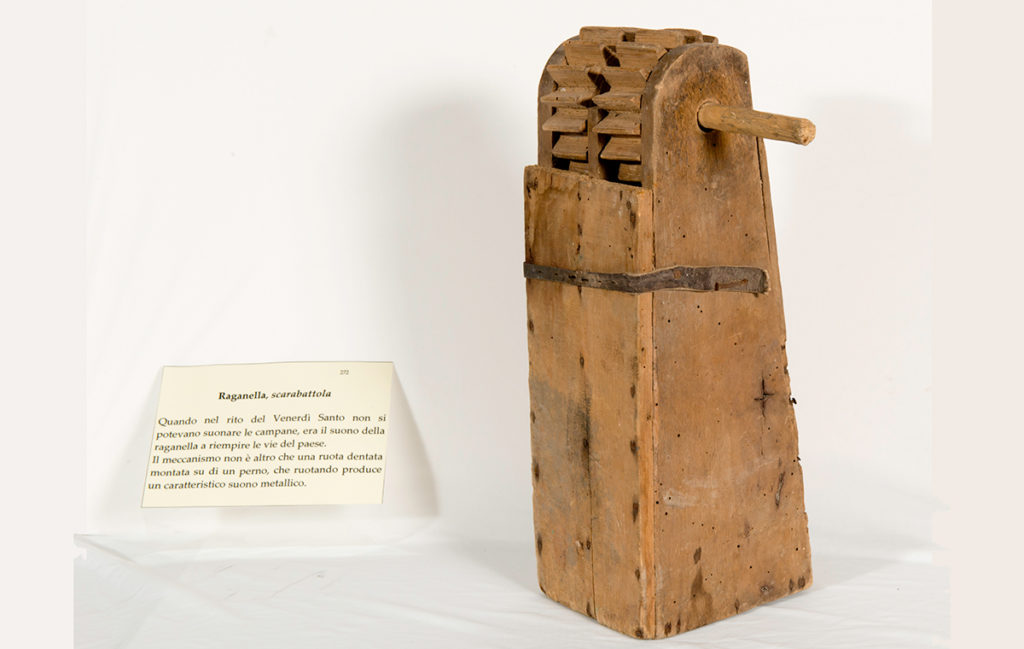 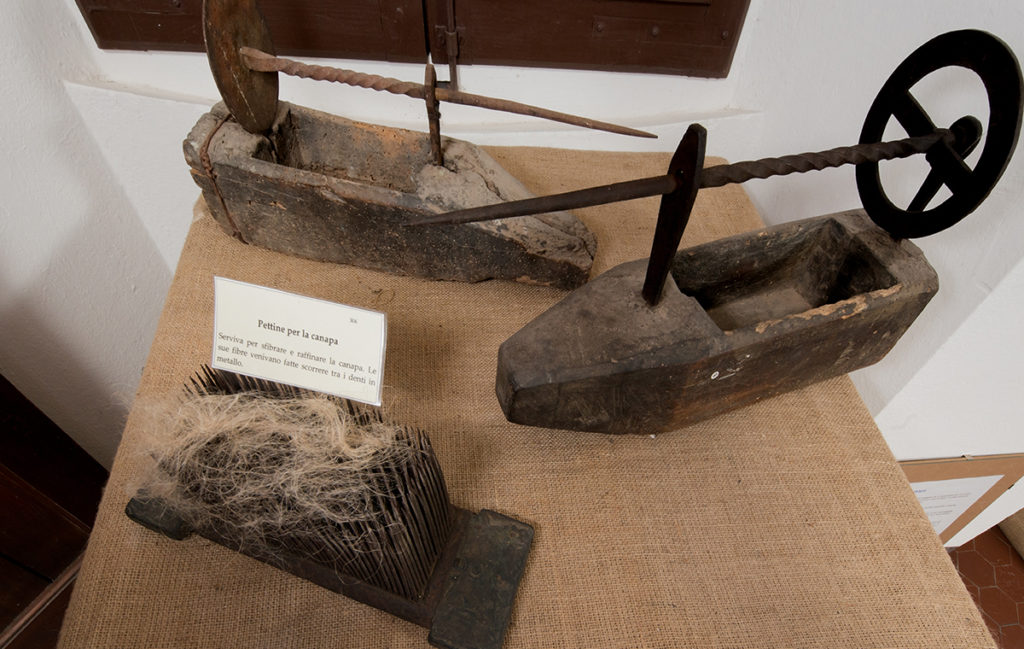 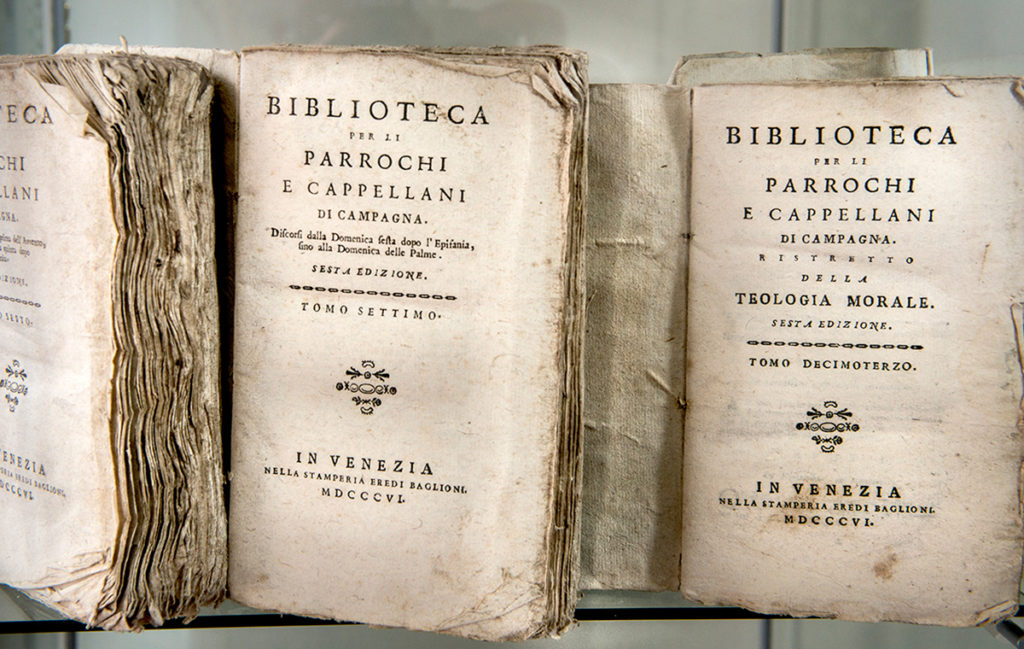 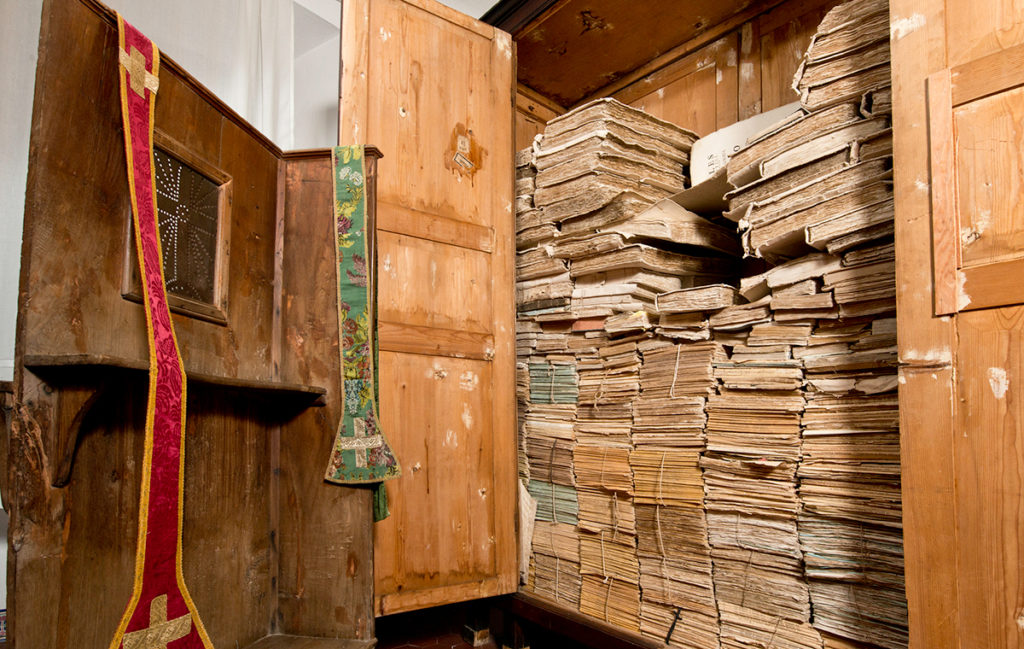 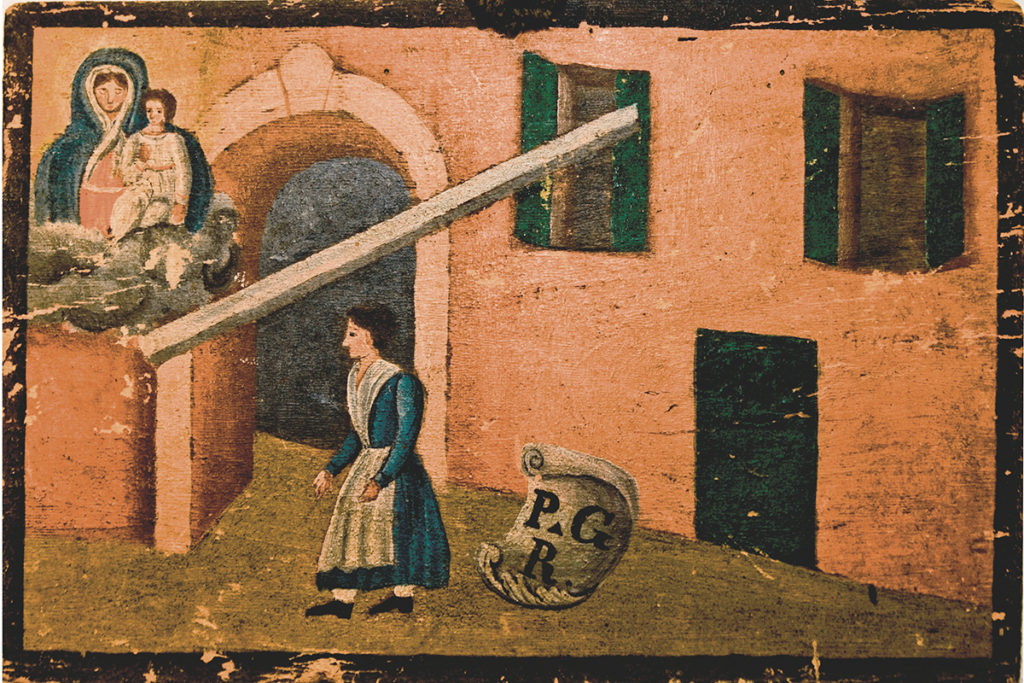 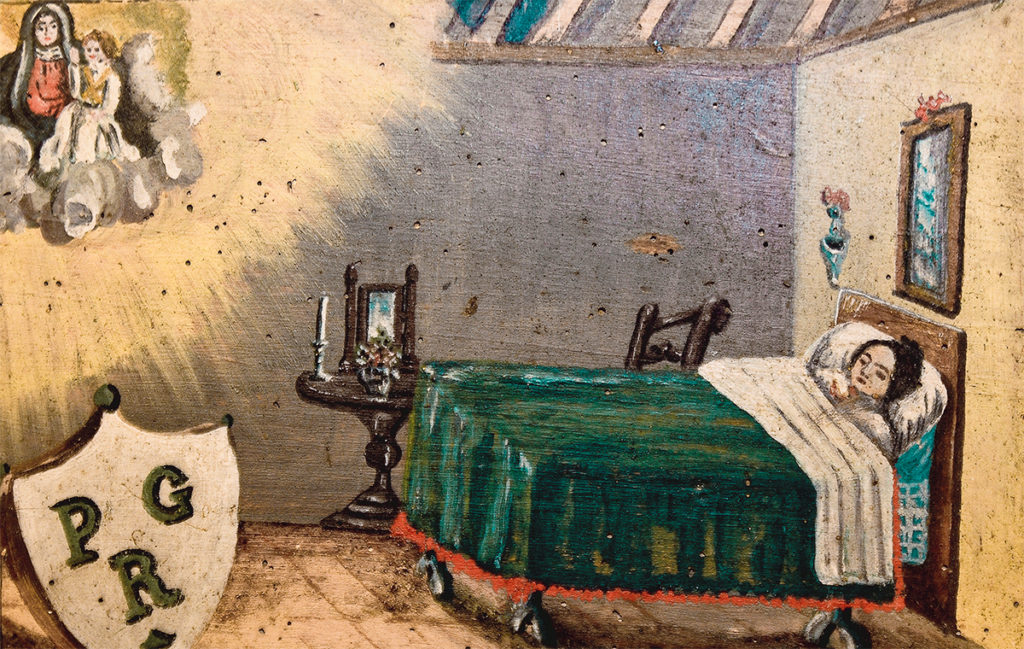 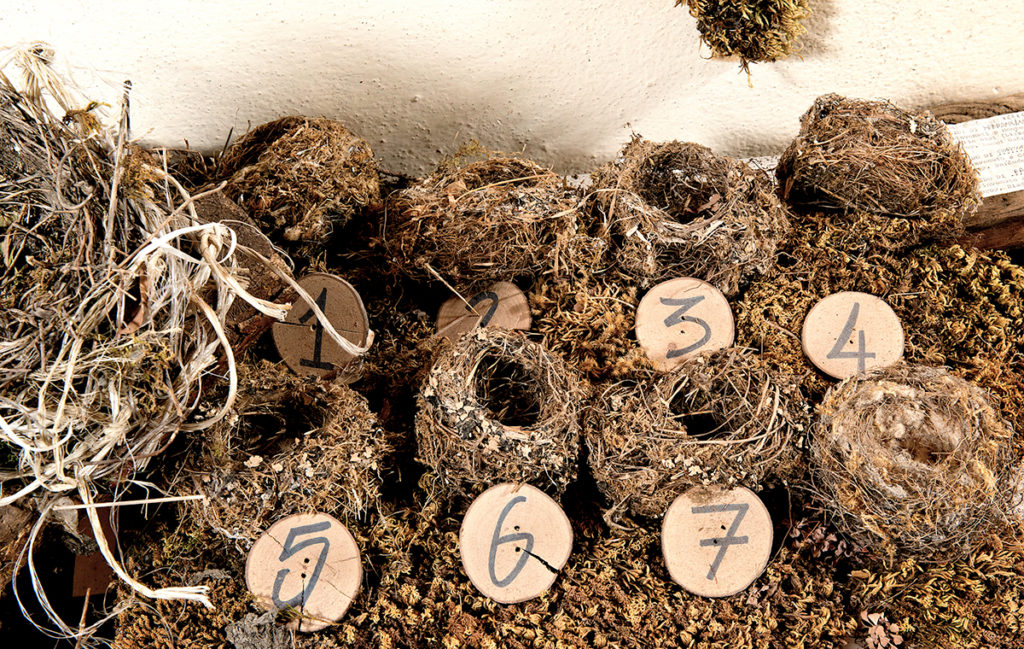 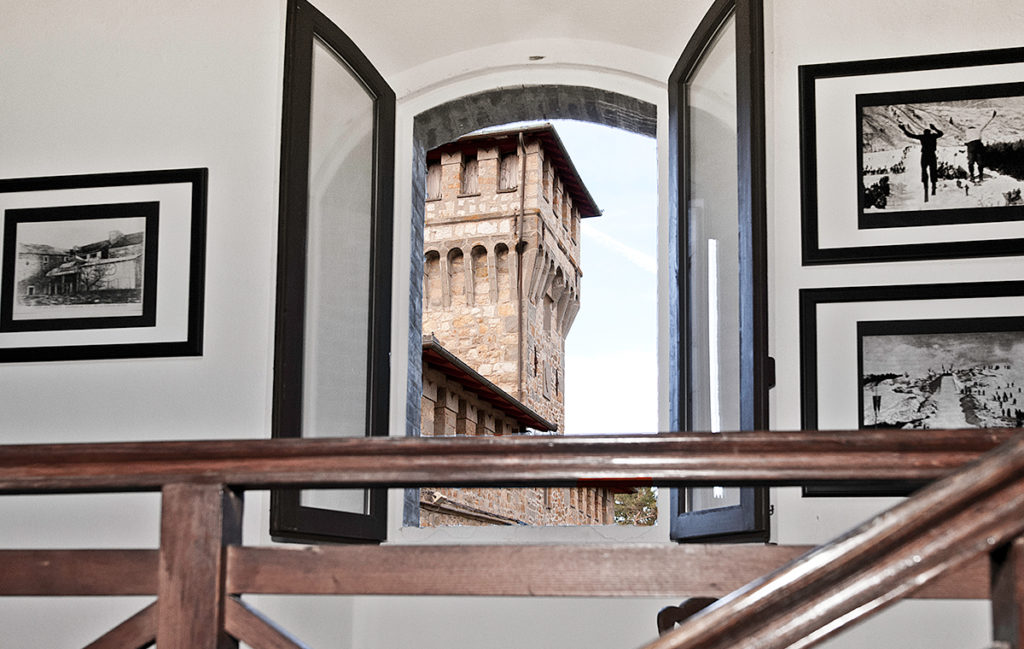 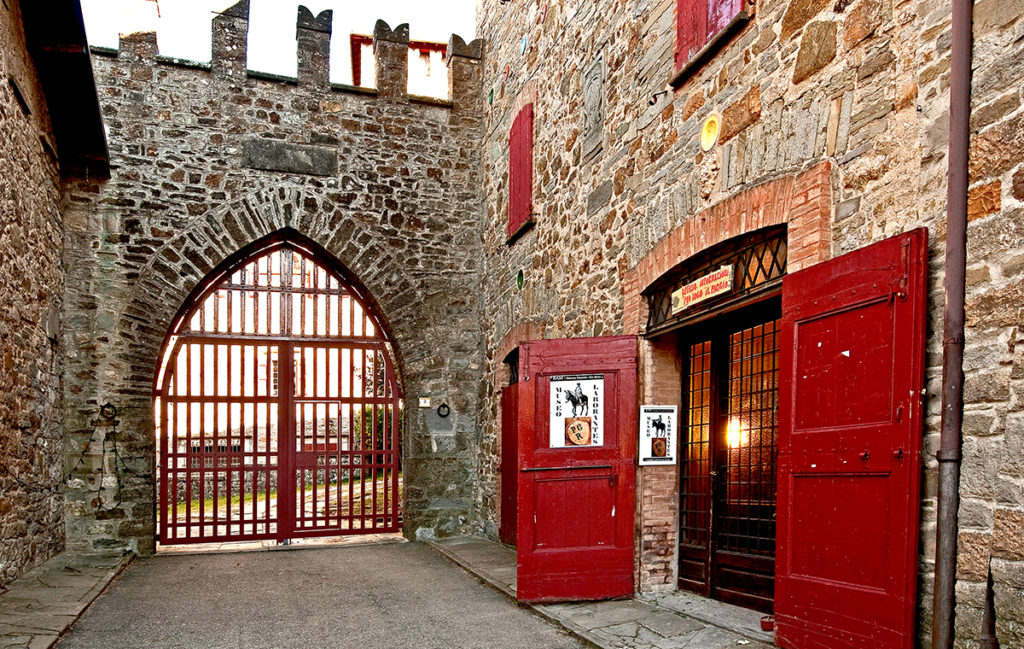 The museum (the largest of the Bolognese mountains) collects objects and testimonies dating back to the Eighteenth and Twentieth centuries that witness the religious and hard-working life the people of these mountains led.

The name Laborantes comes from the Latin labor which means “work” and orantes meaning “those who pray” in Latin.

The halls contain many different kind of objects but the Laborantes Museum project is much wider as it also includes landscapes, architecture, testimonies of the tradition represented by groups of houses, the ‘Casoni’ small houses built for chestnut farmers, oratories and mills: the “majesties” of the territory. For this reason it is advisable, after having seen the halls, to walk through forests and villages and to re-place in your mind the objects seen in the museum back to their original scenarios.

The first collections, on which the museum was born, are those related to popular religiosity. These objects come from the Sanctuary of the Madonna del Ponte and Madonna del Faggio, as well as from the Church of Castelluccio.

Then, thanks to the work of the Pro-Loco “Il faggio“, the collection of objects continued and many people and families in the area chose to entrust their private collections to the museum to make them a precious heritage of the community. They have thus created various collections linked to the daily life of the mountain village and the most common works of the Apennines.

Today it has been considerably developed and, with its more than 25 exhibition halls, is the largest museum in the Bologna mountain district.