The Vox Vitae cultural association has successfully come to its fifth year of activity. A wonderful and crazy project is at its silk wedding, a project born out the desire of its president who has involved its members in the hard task of giving life to the great music, so-called cult, which has made our country and territory great, where the association operates, re-qualifying its territory. A birthday celebrated with the inauguration of a new form of presentation: the Alto Reno Baroque Music Festival.

Two days pervaded by the great baroque music, involving notorious and important personalities of the sector. Local people and tourists will therefore be involved in the most varied forms of representation: from the great concert to the dinner-show. 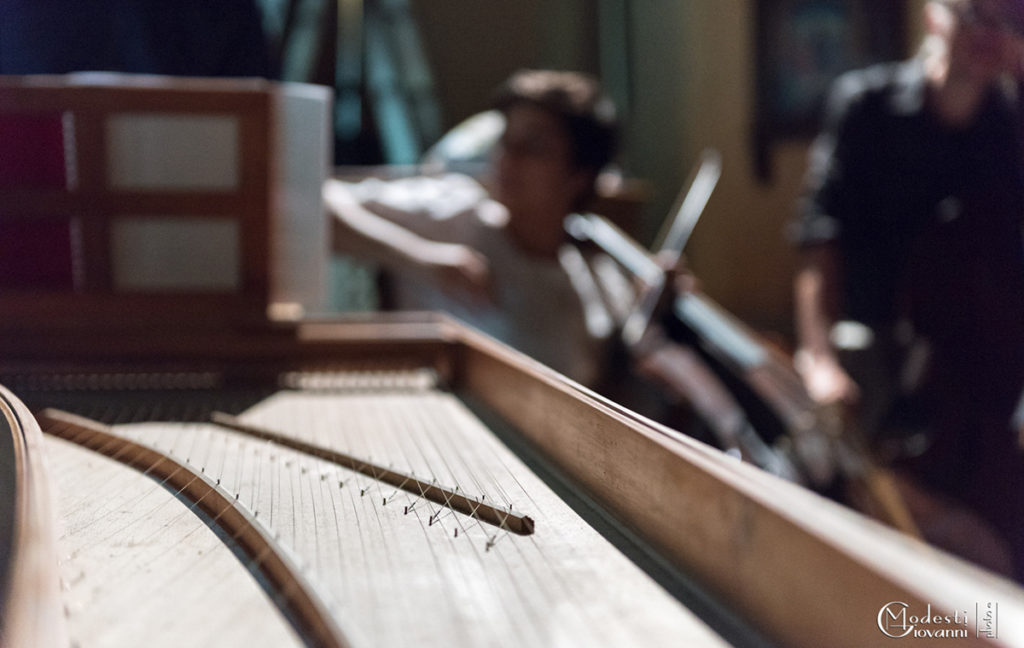 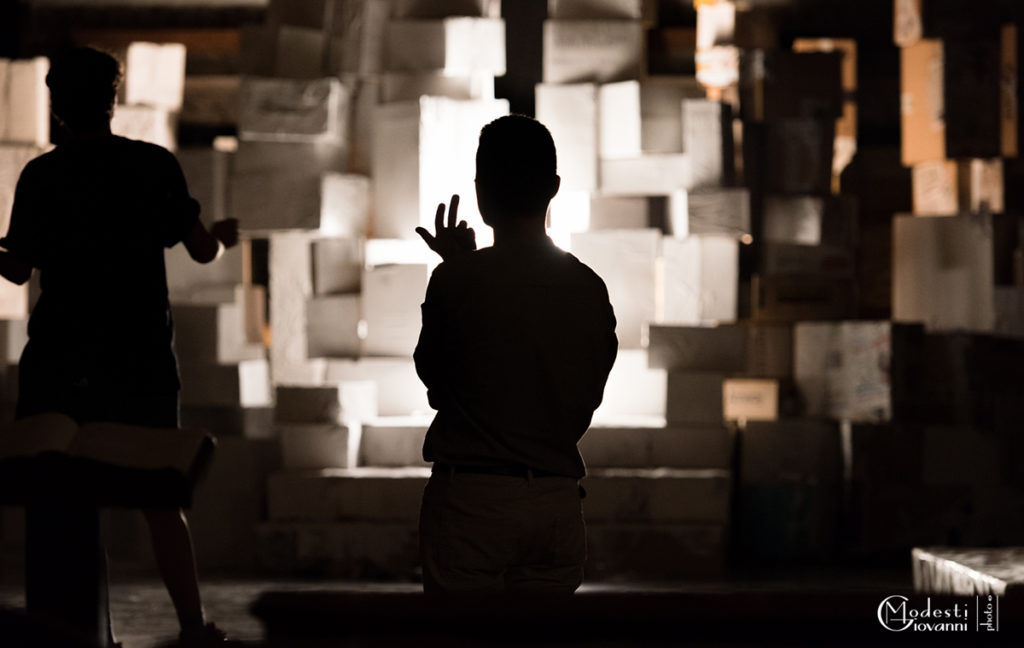 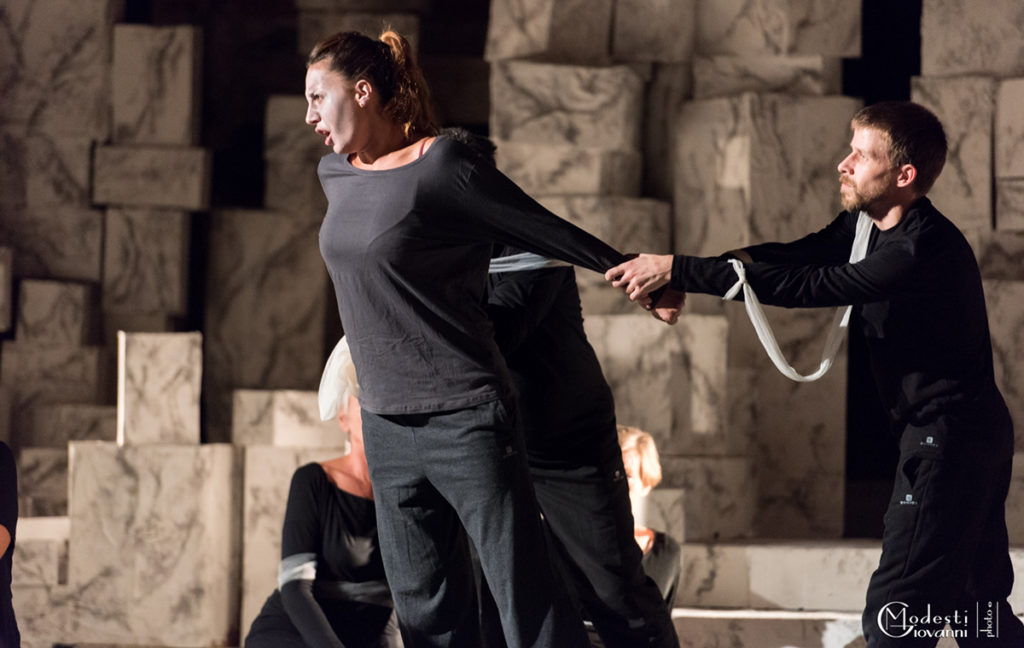 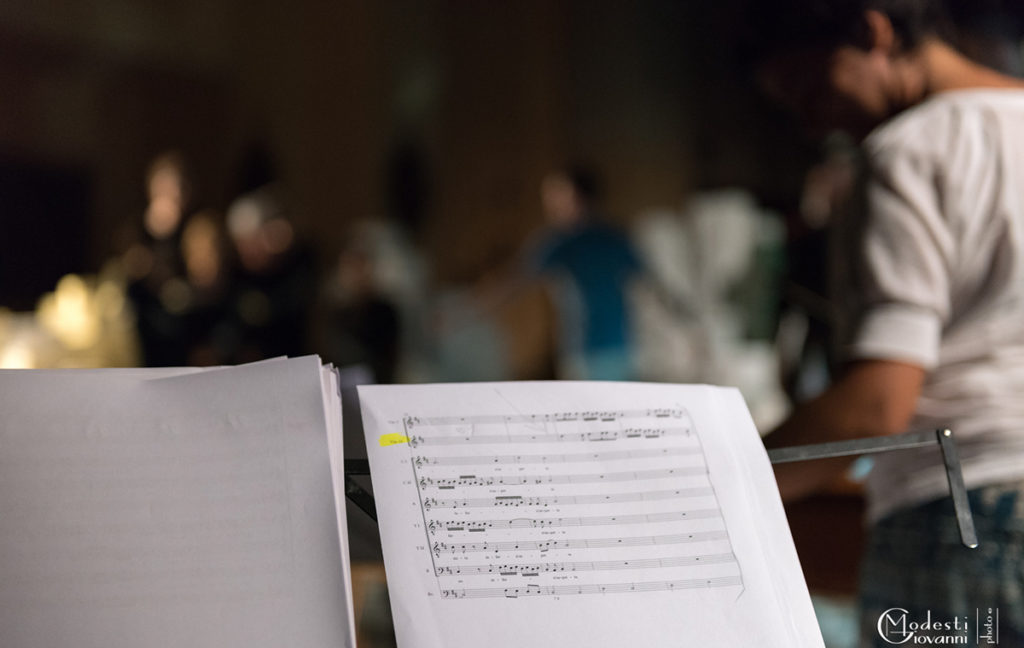 If all this has been possible, we must thank the Municipality of Alto Reno Terme, and in particular the vice-mayor, Elena Gaggioli, all our members and sponsors, who are committed to strongly believe in the cultural-musical initiatives often considered niche and revealing instead the necessity of a proper territorial revival in this territory and in the whole country.

VOX VITAE wishes you to join the celebrations for these first five (hard-working) years of activities with great music and musical treats.