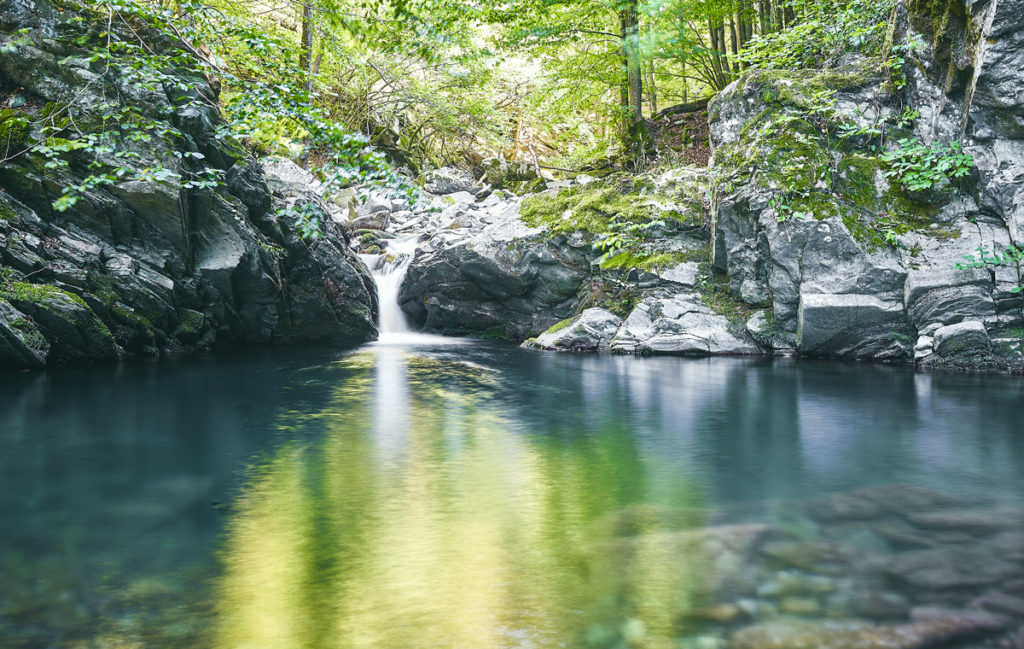 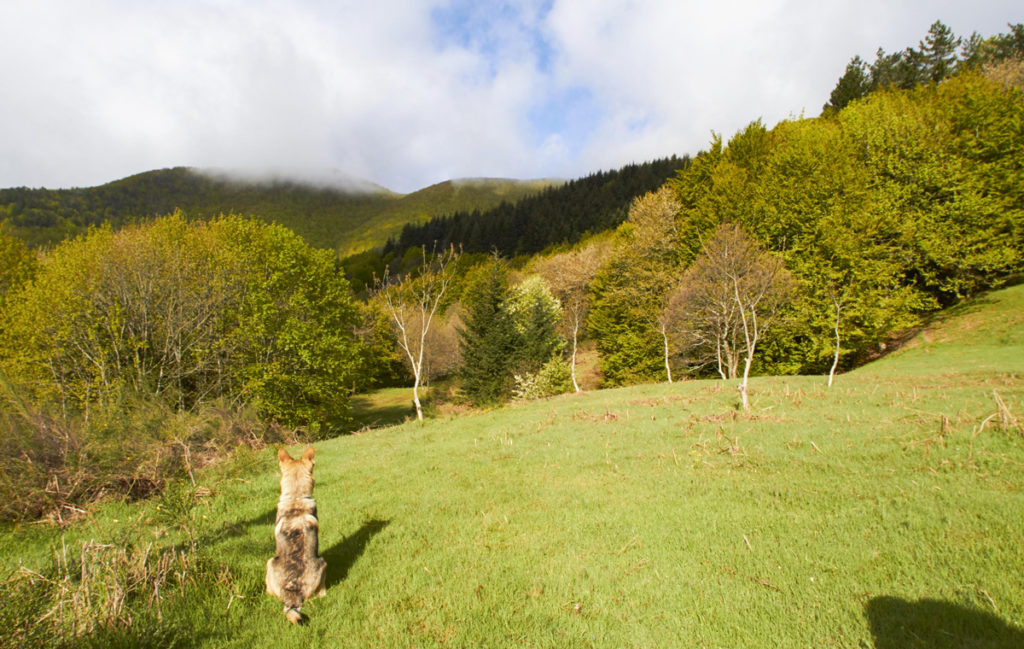 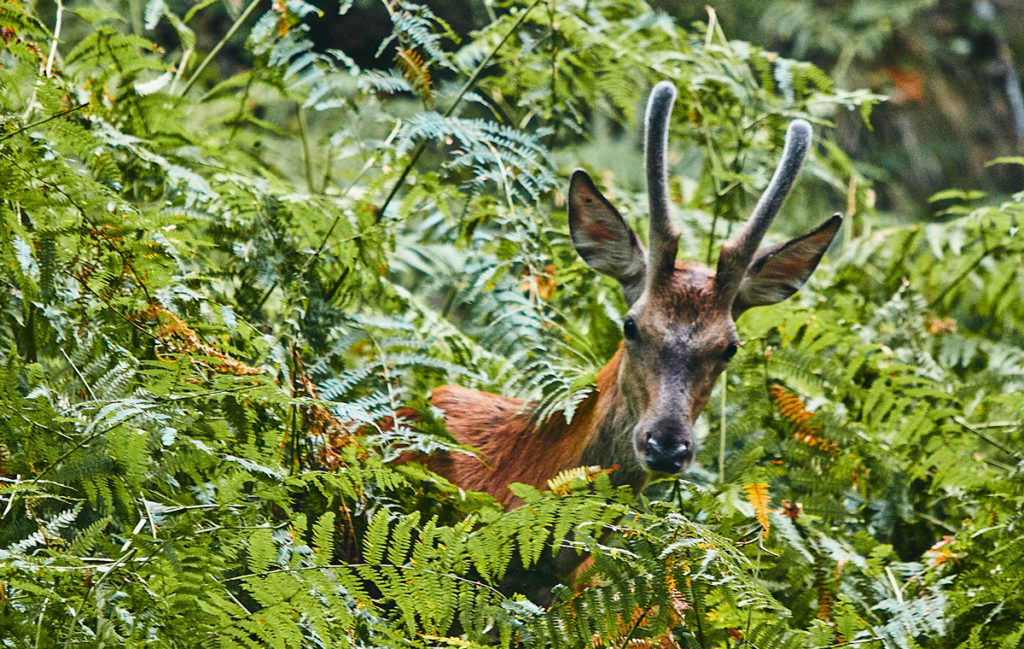 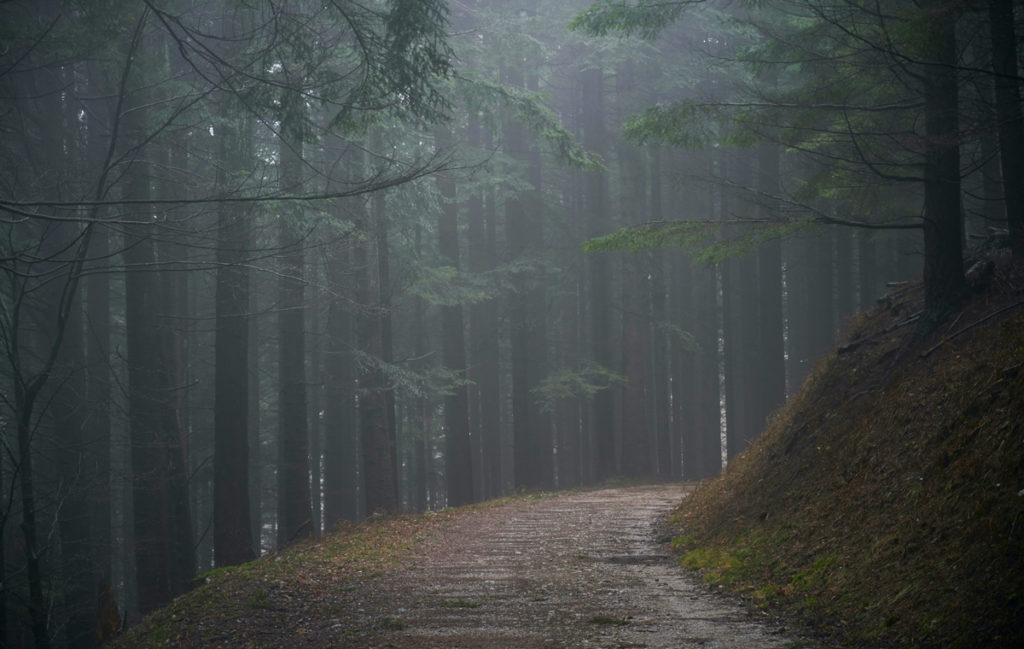 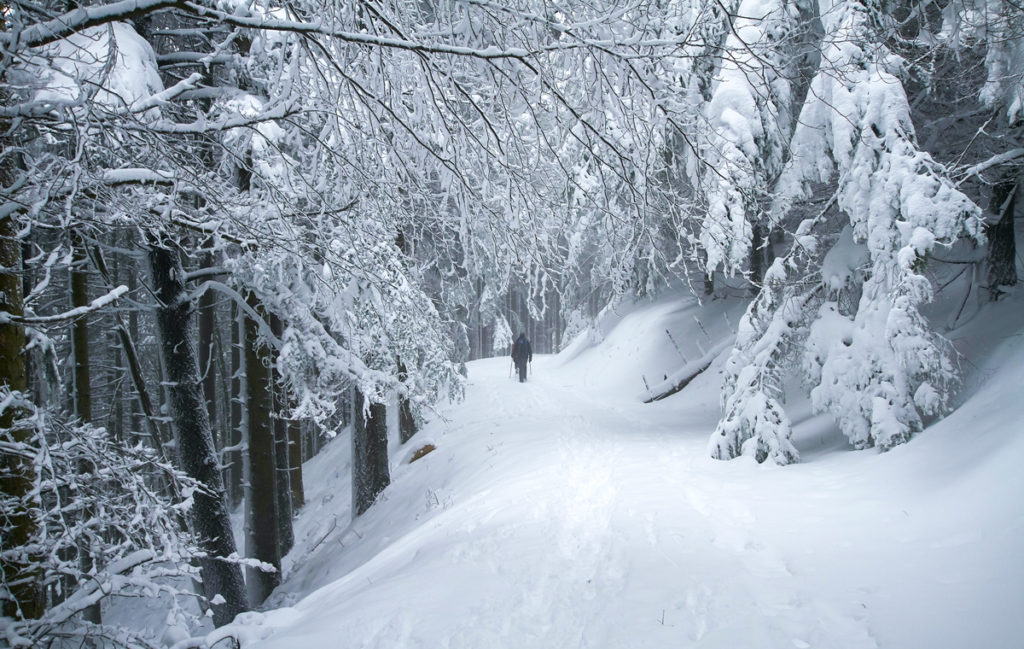 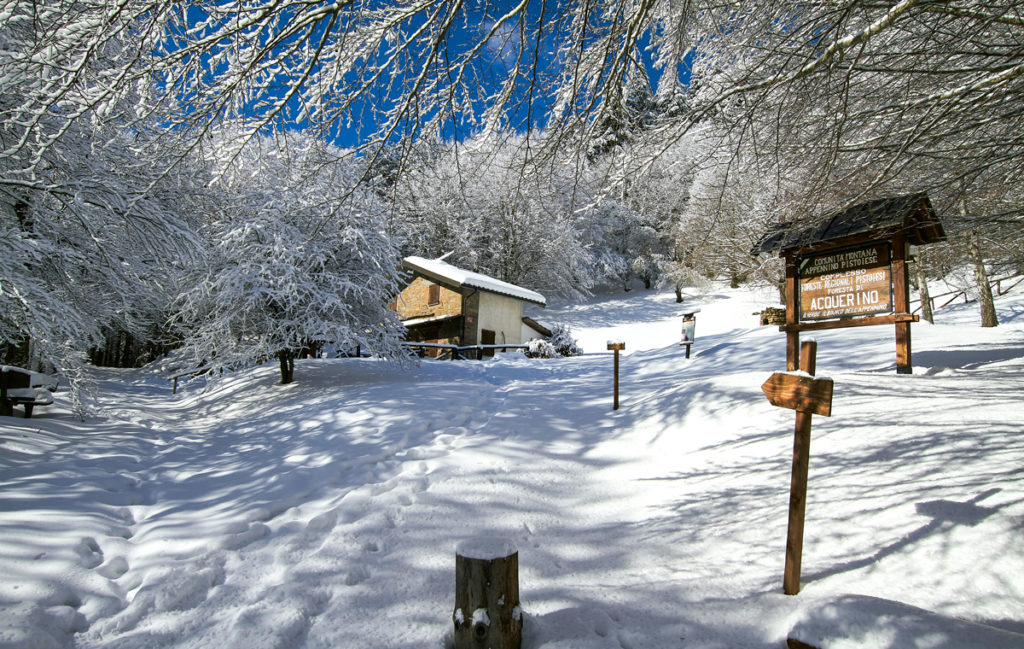 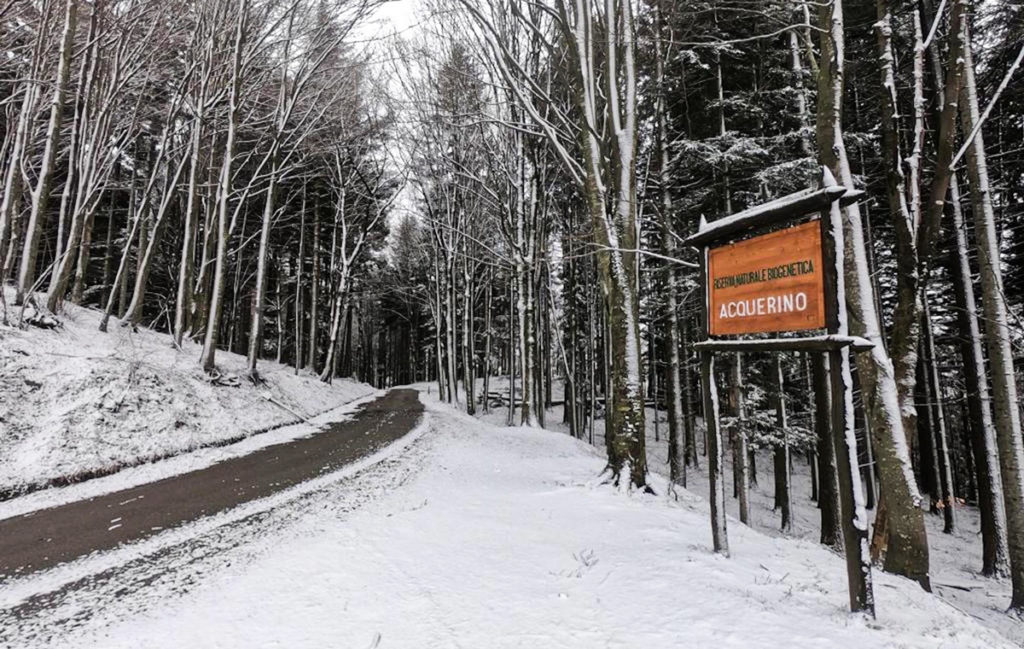 The State Biogenetic Reserve of Acquerino is located in the heart of the Tuscan-Emilian Apennines and is located on 243 hectares between 880 and 1318 meters above sea level. It includes clearings and meadows, constantly grazed by local fauna, as well as splendid beech and fir forests. The reforestation of these areas, once almost completely without trees, must be given credit to the State Forestry Corps, which, since the 1930s has taken care of this territory by planting, among the many species, Douglas firs, a fascinating type of fir similar to ours for which today the forest is an important seed forest.

In addition to the natural environment, these areas were considered as a fundamental link between the Tuscan and the Po plains. In this regard, we recommend that you take the CFS1 path that corresponds to the mule track used by pilgrims since the early Middle Ages which flanks the Limentra stream, which, with its downpour, makes this place even more fairy-tale. Along the way we found the remains of an ancient mill, two ancient rinses but above all the remains of a high medieval settlement named Glozano. It dates back to the 10th or 11th century and today we see at least the ruins of a church, the other side of which is distinctly distinguished the apse, and some other small buildings.

The forest of Acquerino is a very popular area, especially in summer as it is a place of refreshment on the hottest days. There are many well-marked trekking routes that can also be traveled by bike, many of which are registered by the locality of Ponte dei Rigoli or by the former forest barracks. But the magic of the reserve is rediscovered on cold winter days when, covered by a blanket of snow, it gives emotions and unique landscapes to those who prefer snowshoes rather than boots.

Being a state reserve, the fauna is very rich and these areas present a paradise for photography lovers as well as one of the few pristine places without any anthropic activity just 30 minutes from the city.

In the Reserve there is an Environmental Education Center to which we recommend you to entrust yourself for guided excursions, and the “Il Faggione delle Valli” Refuge which represents an excellent point of refreshment during an excursion.