24 July screening of the film “A Soul Journey” with the presence of the director Marco Della Fonte (forthcoming broadcast on RAI 5).

In the afternoon guided tour of the murals with musical encounters. 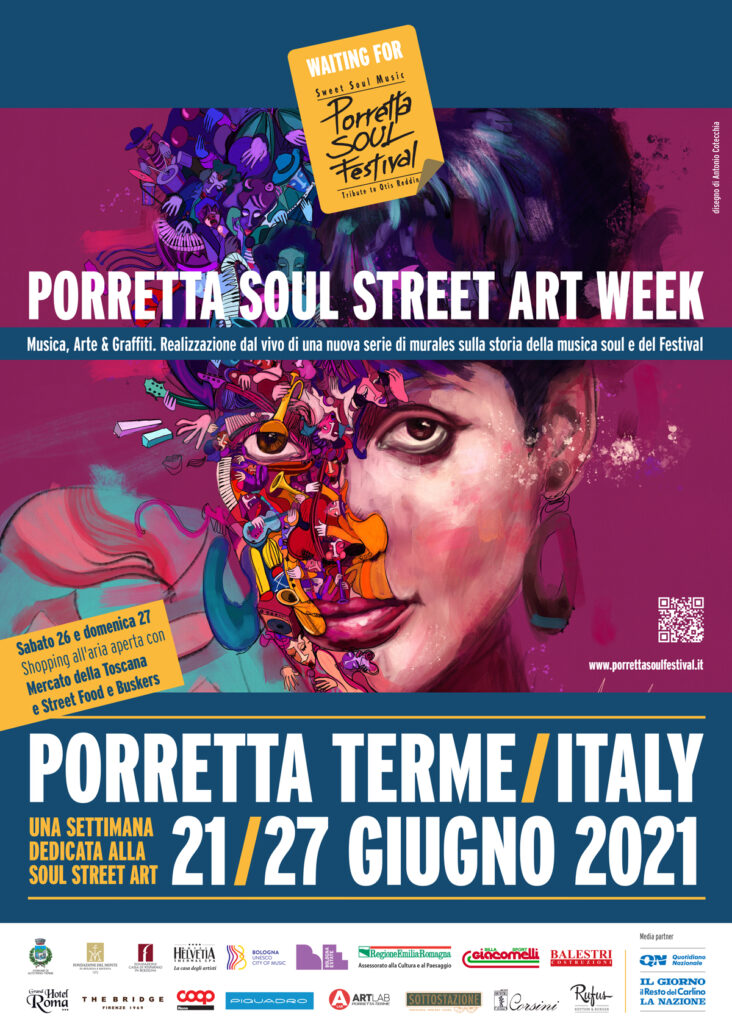 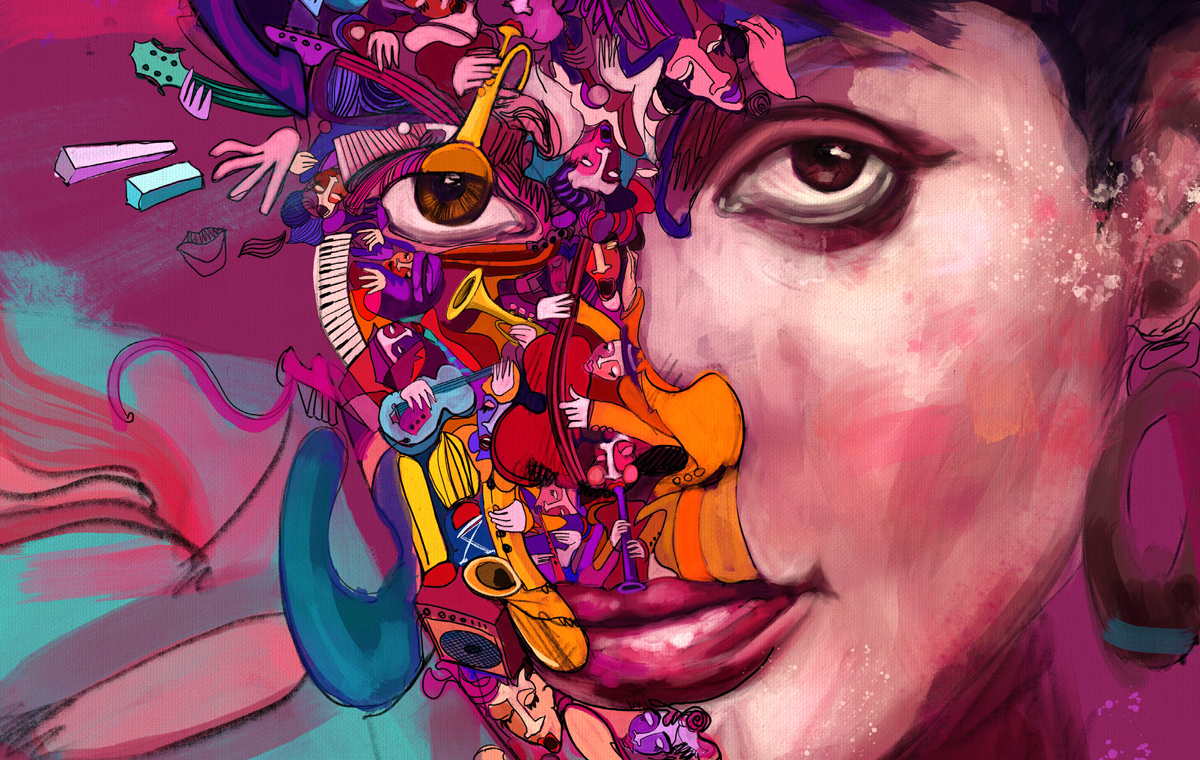 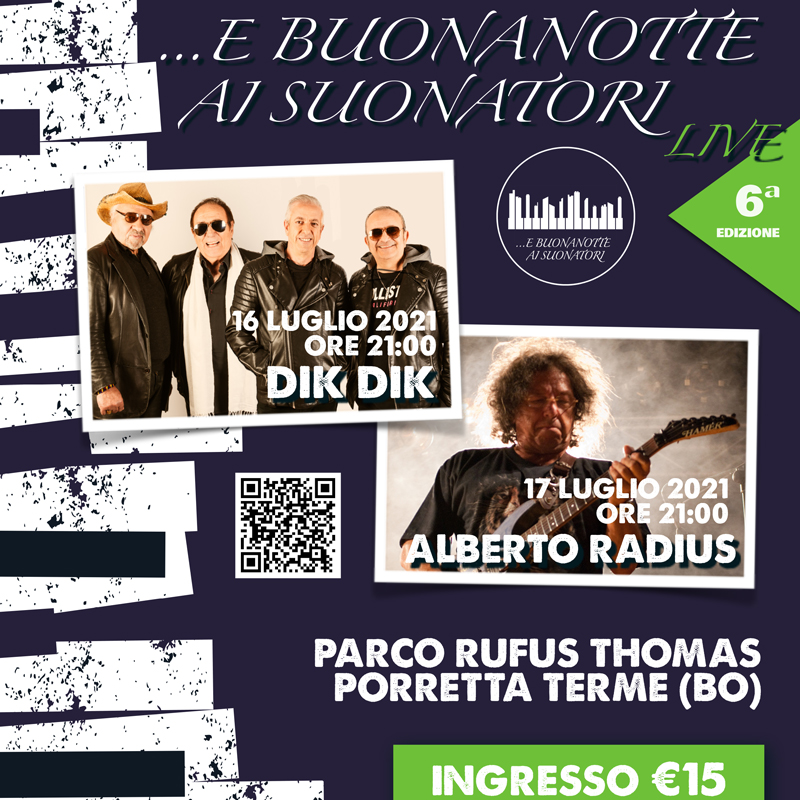 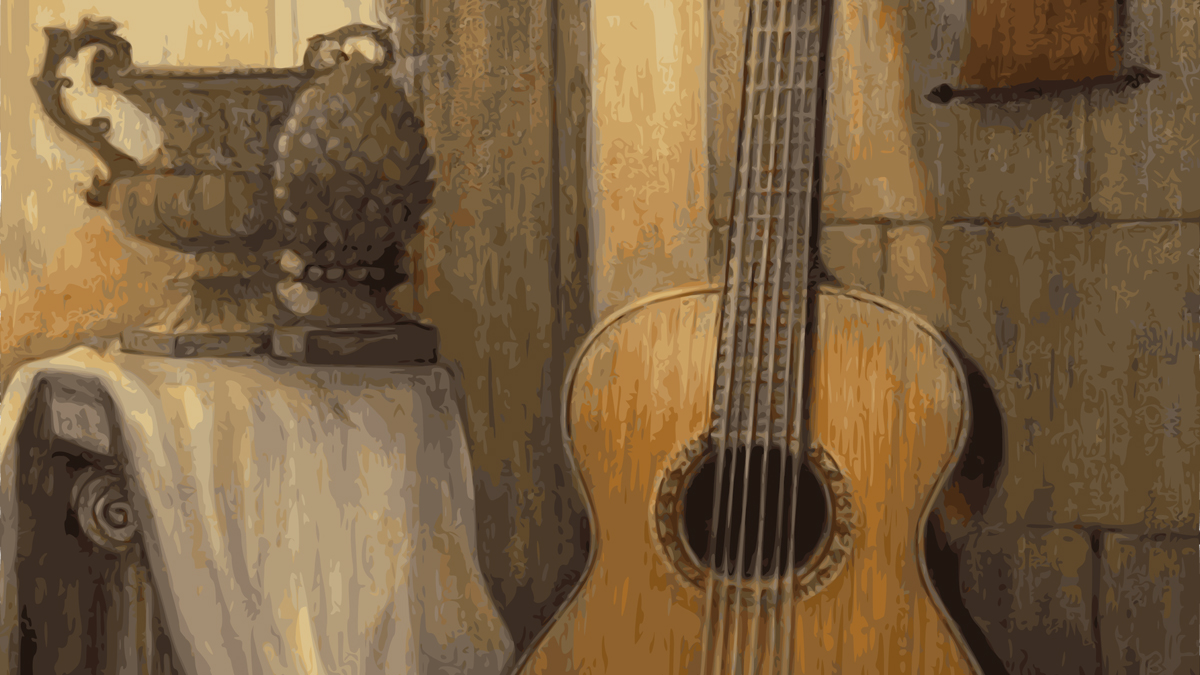