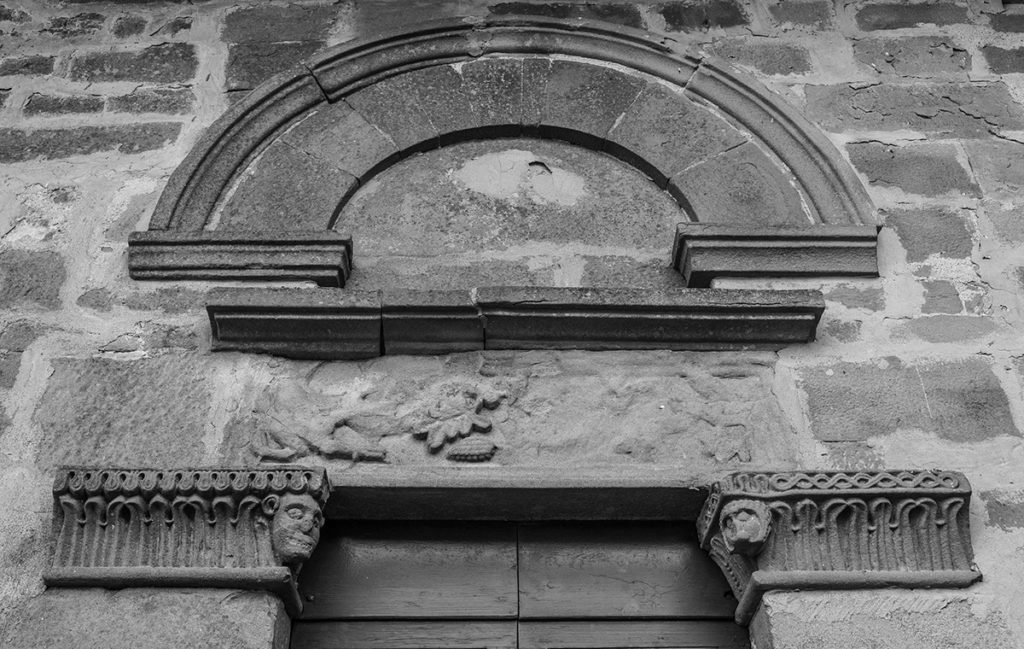 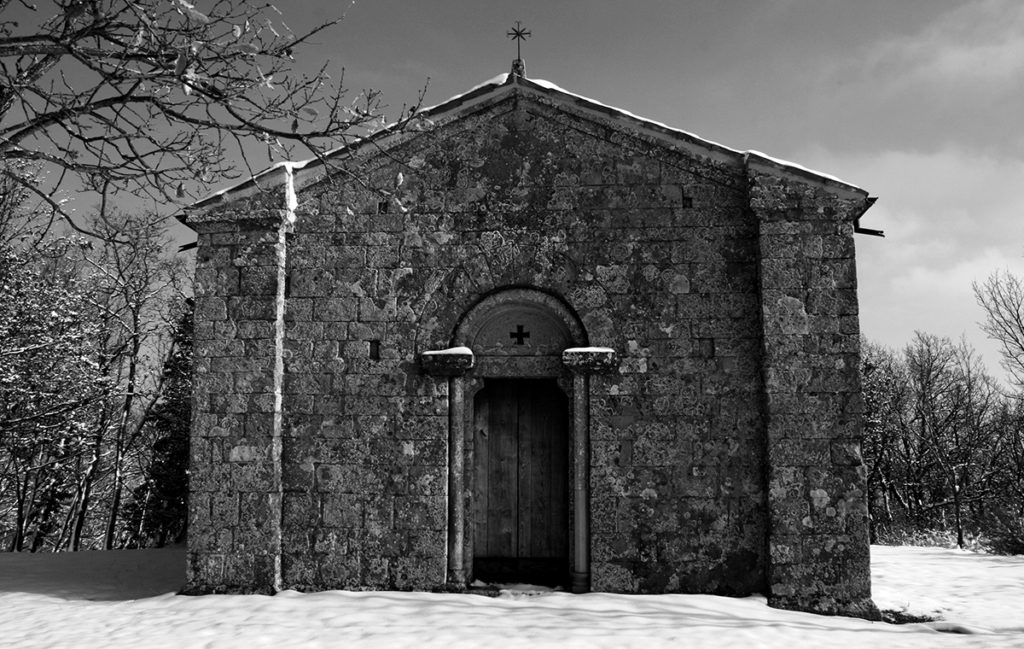 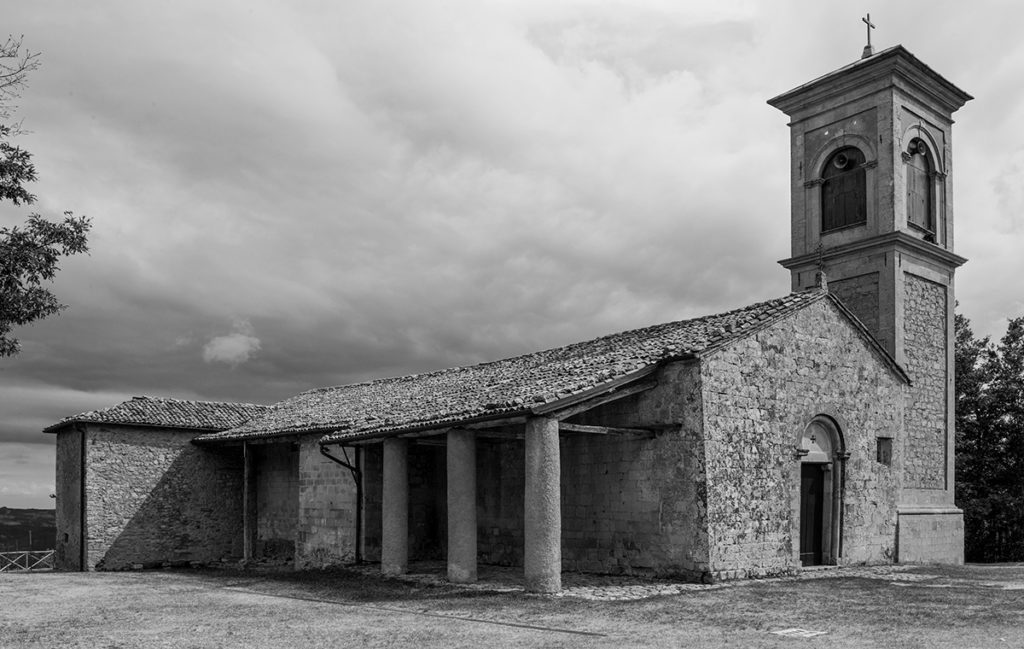 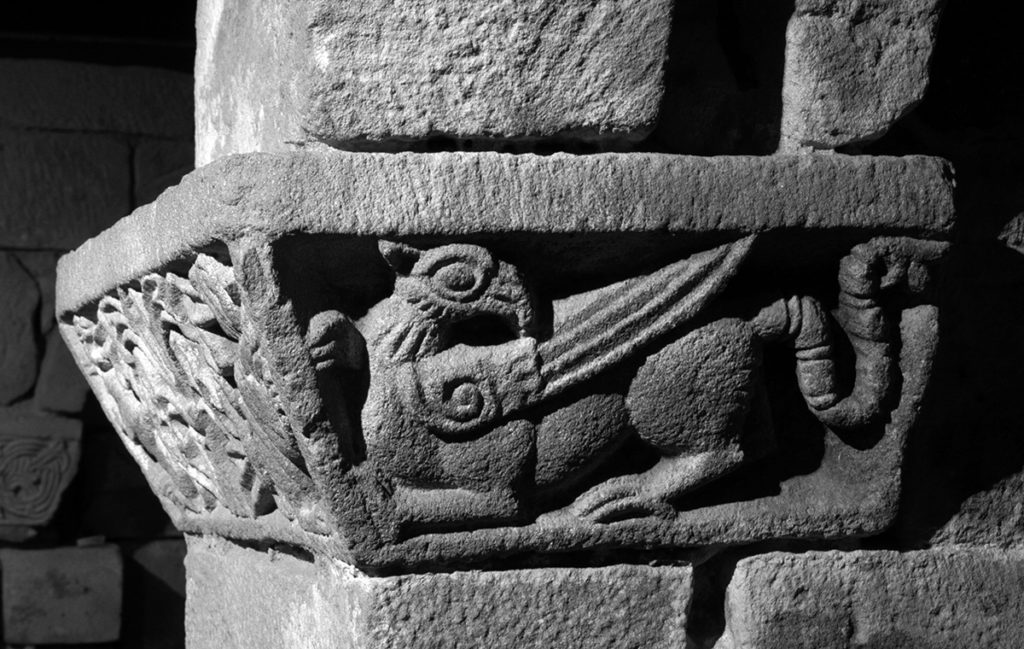 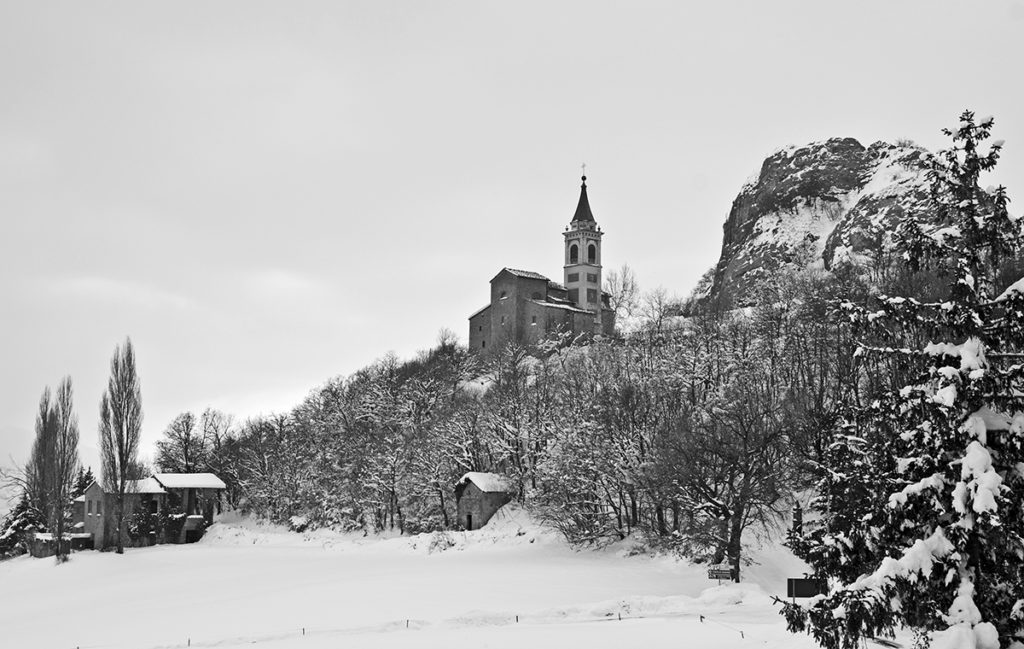 To work on this research with Renzo Zagnoni and Aniceto Antilopi has been a great pleasure and a very interesting – and somehow adventurous – experience of at least two years.

As Renzo proposed me to take up this job together, I had thought that only a few more Romanesque churches existed in the area, beside the major churches like Panico’s, Montepiano’s and Montovolo’s. I had underestimated the Italian taste involved in building churches in the first centuries of the second millennium! As goes Rodulfus Glaber, at that time Europe had dismissed any old stuff to redress in a white cloak of churches.

Actually, Renzo knew it well. It took him few minutes to draft a list of 26 churches. 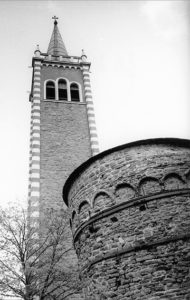 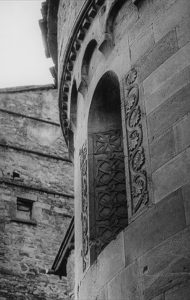 Two thoughts have struck me immediately when I started to examine the samples of the list: first, they are by no way a casual series of buildings appeared by chance in the same period and holding nothing else in common; they represent a phenomenon still visible today in a set of churches, belonging to the same family under both the architecture and the building technique. Second, in many cases not much is left of the original Romanesque buildings.

All considered, it became apparent that in most cases it was not about examining and describing what remains today, but to speculate about the original form, according to the observation and the historical and iconographic documentation. In any other situation this way of proceeding would have been ventured, but in this area, where most of building remains show marked analogies, it is possible with good chance of success to infer the hypothetical reconstruction of the parts in worst condition from those in the best.

This fact has led me to consider every church like a puzzle, the pieces of which were the plans of the Romanesque remains, the information from previous studies, the ancient pictures and other sorts of documents. Once assembled all these pieces into the complete puzzle, these information have allowed me to deliver what I believe to be the best image possible of the original Romanesque churches.