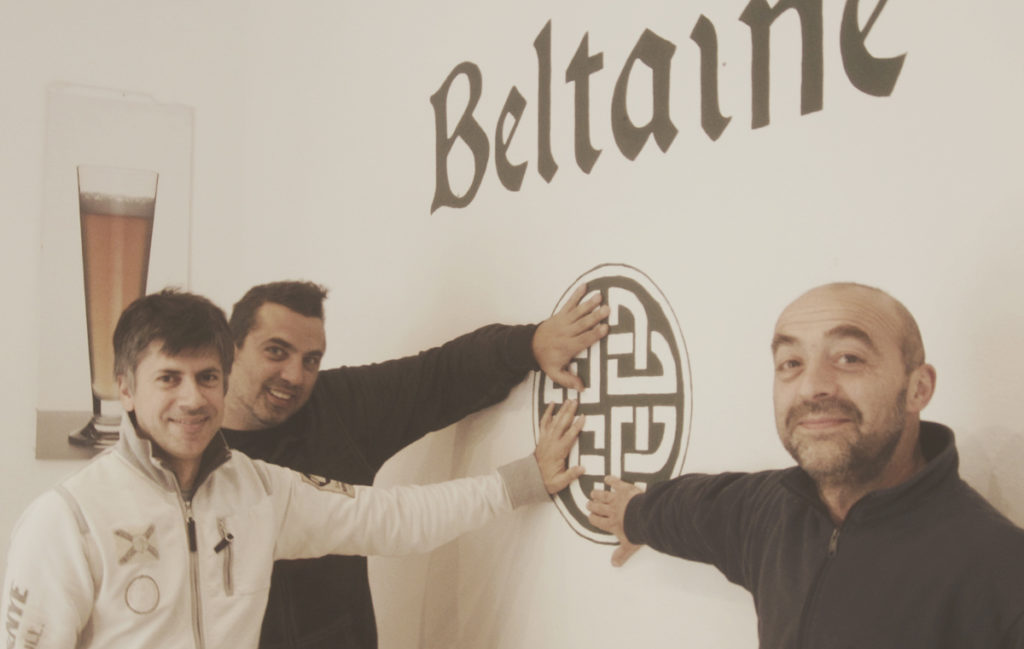 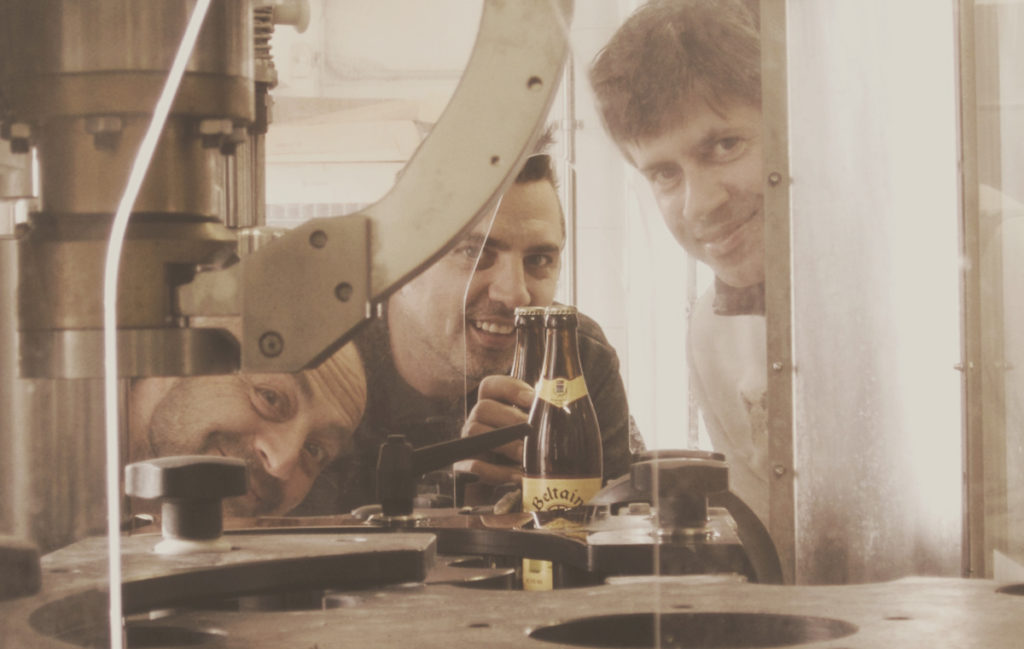 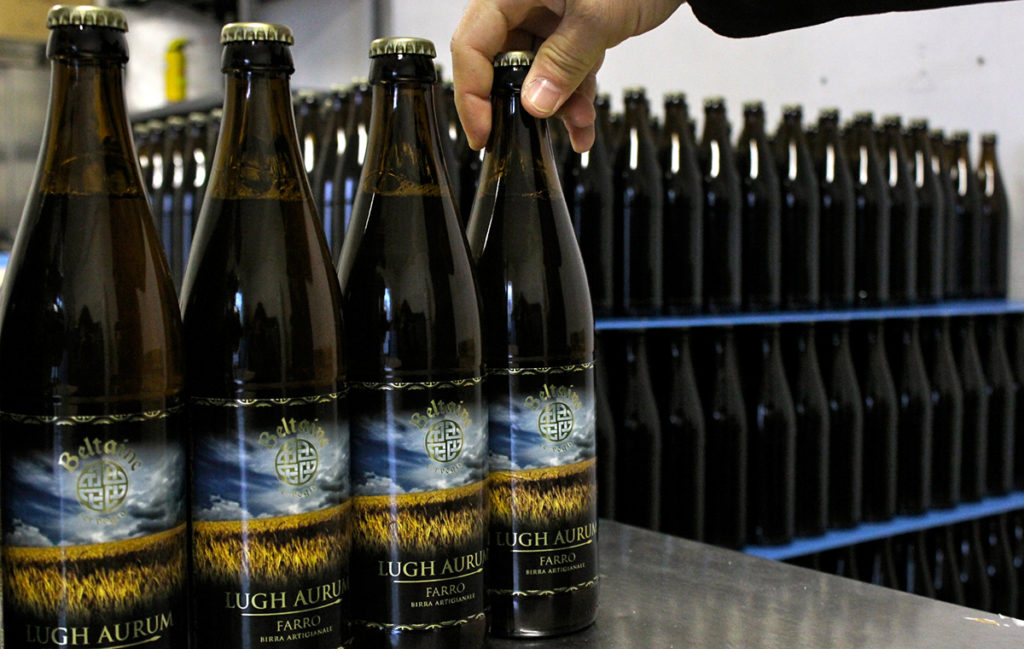 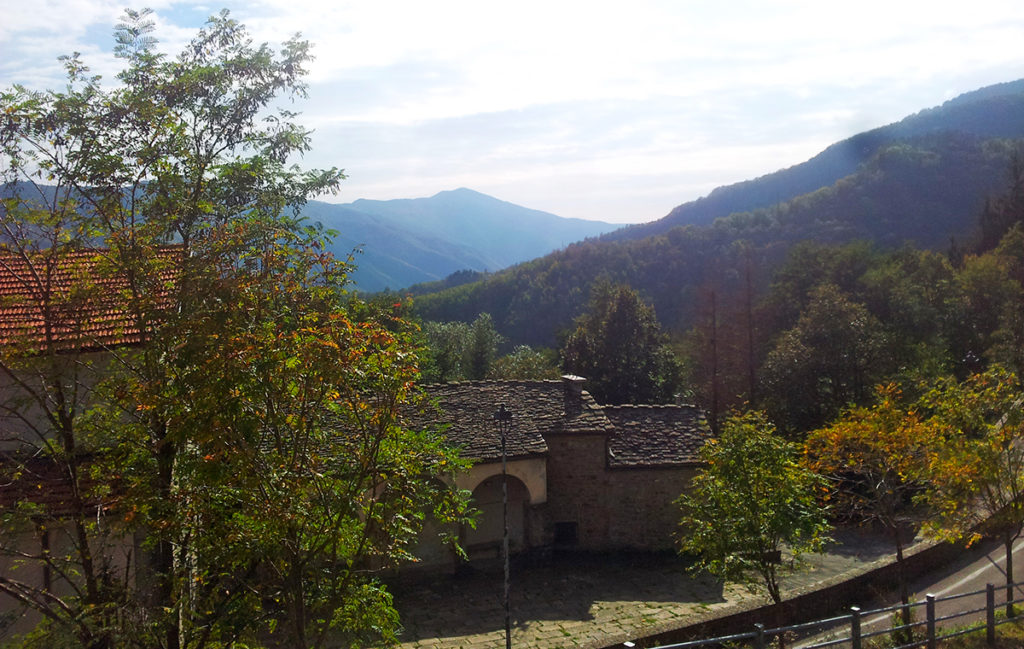 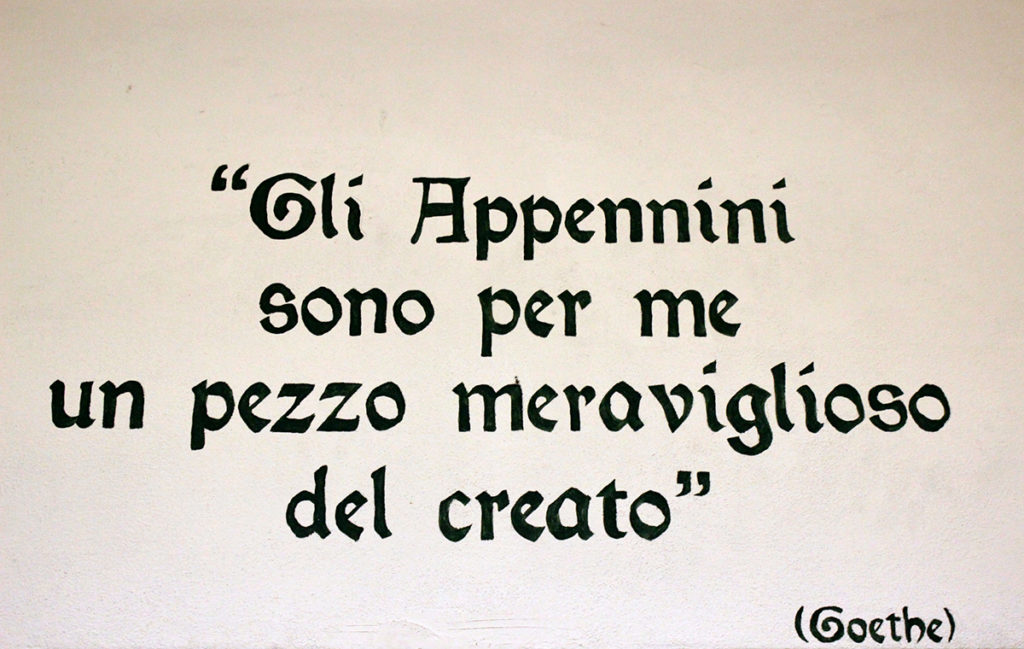 Beltaine is a handcraft chestnut and spelt beer produced in Granaglione, near Bologna in the Appennini, in a micro-brewery where both the fermentation and maturation tanks and the bottling system can be seen. The micro-brewery allows a production of 400 litres of must per cycle, thus permitting an annual brewing of around 60,000 bottles.

The three different kinds of Chestnut Beltaine beer are:

Beltaine beer is produced using only the finest ingredients and is obtained through the process of high fermentation and then re-fermentation in the bottle. 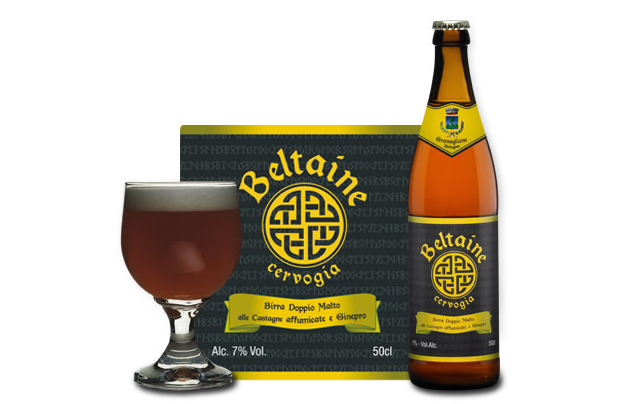 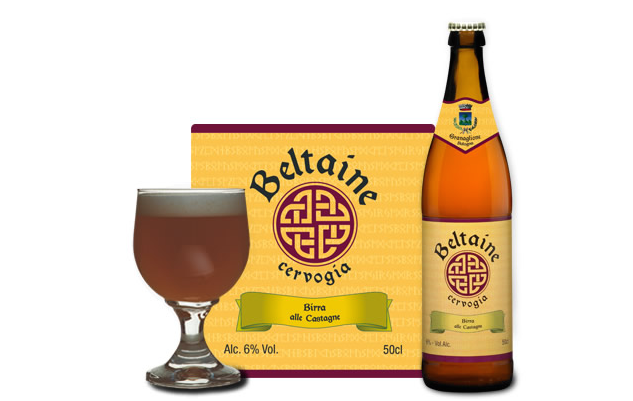 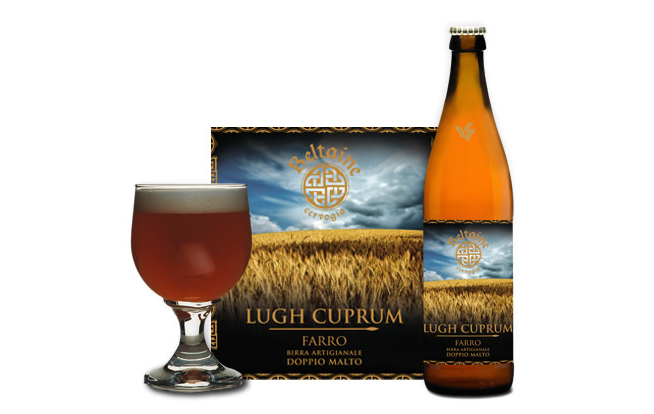 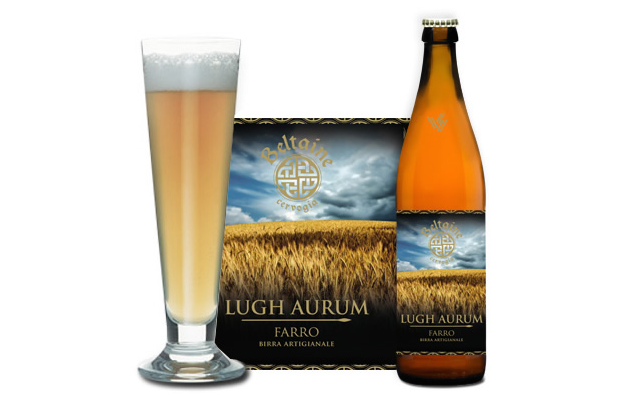 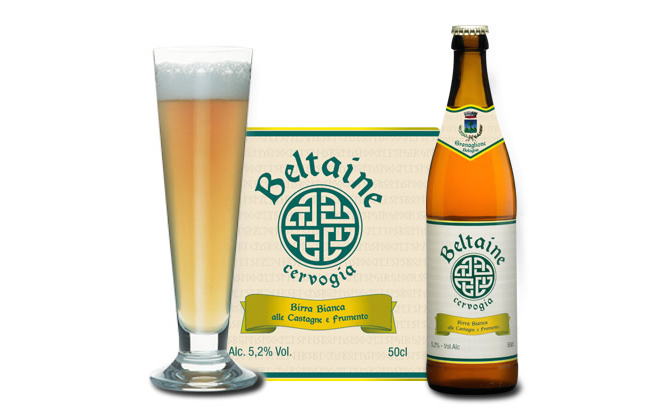 Characterised by an abundant and structured froth, which is generated during the refermentation process and which lasts long in the glass during tasting, the three different types of chestnut Beltaine beer have flavours that range from spicy to fruity to citric. The yeasts, which can be seen in suspension, are proof of the natural re-fermentation which takes place in the bottle and lend the beers a mark of genuineness.

The production of the chestnut beer Beltaine is part of an wider project: rediscovery of the cultural values connected with the growing of chestnut trees and at the re-launching of a source of income that allowed the local population to remain on the high-hillside and mountain territory.