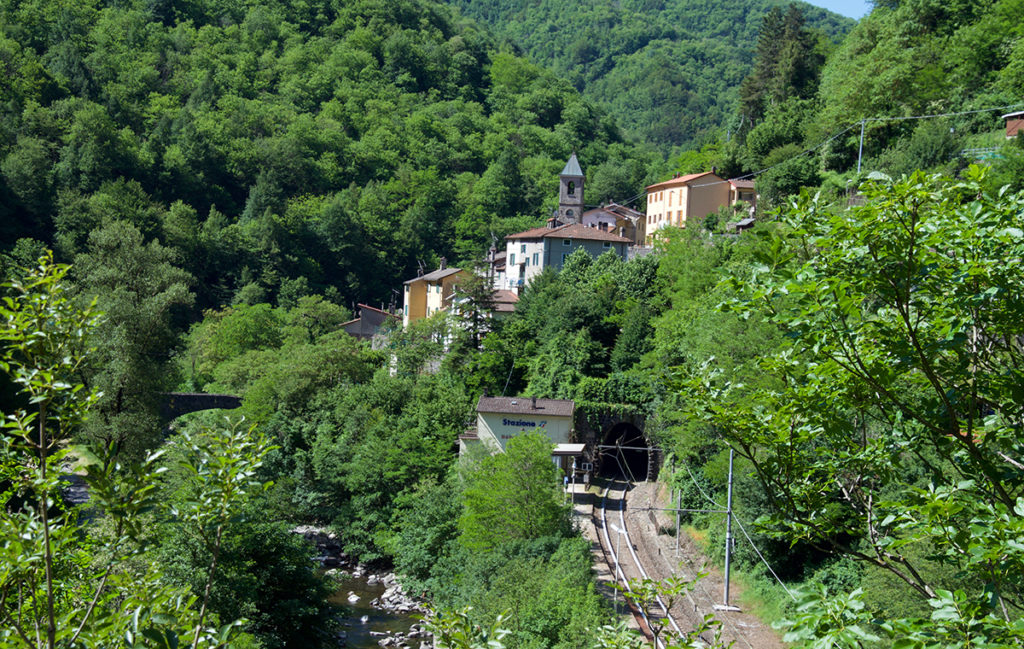 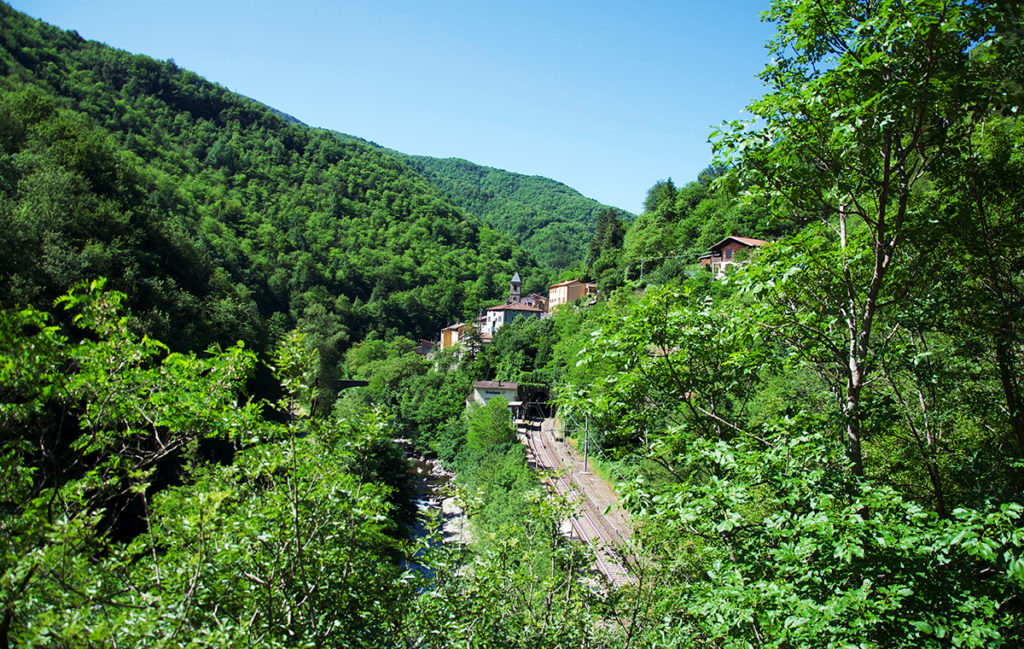 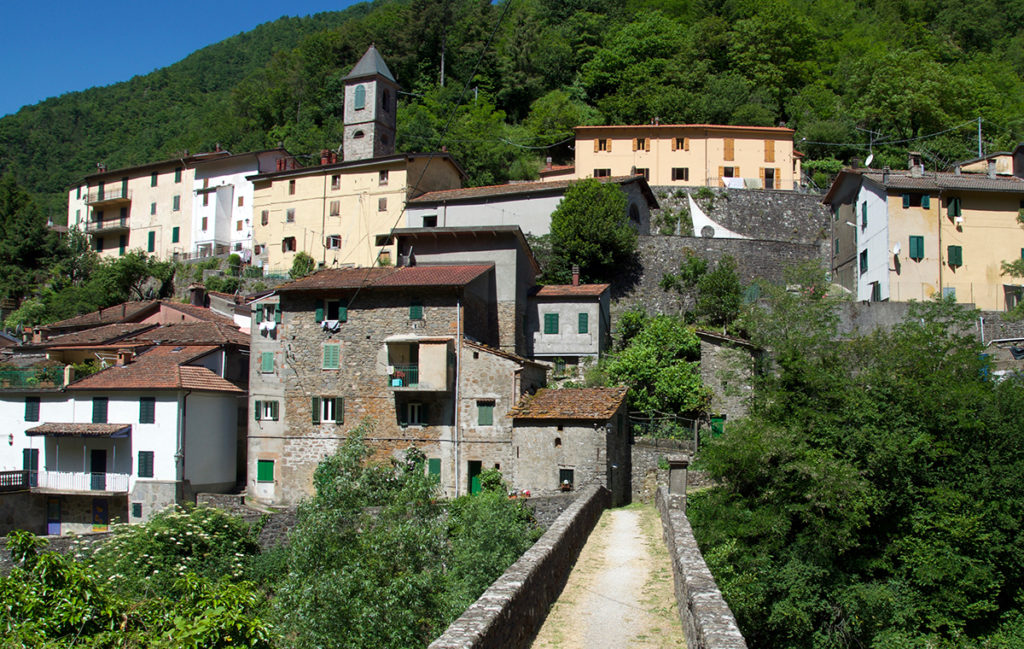 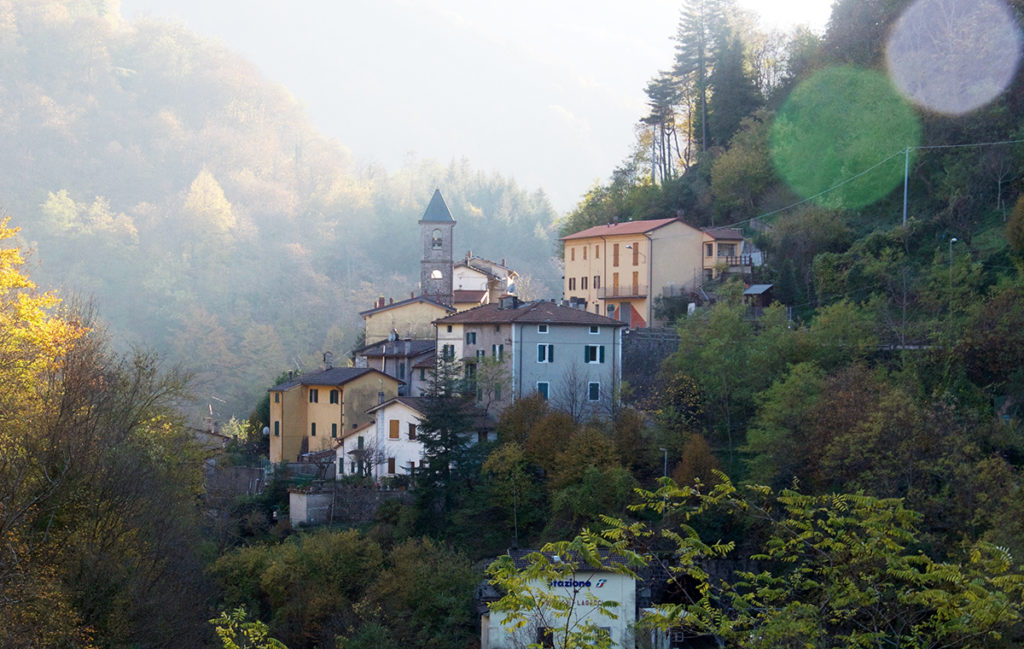 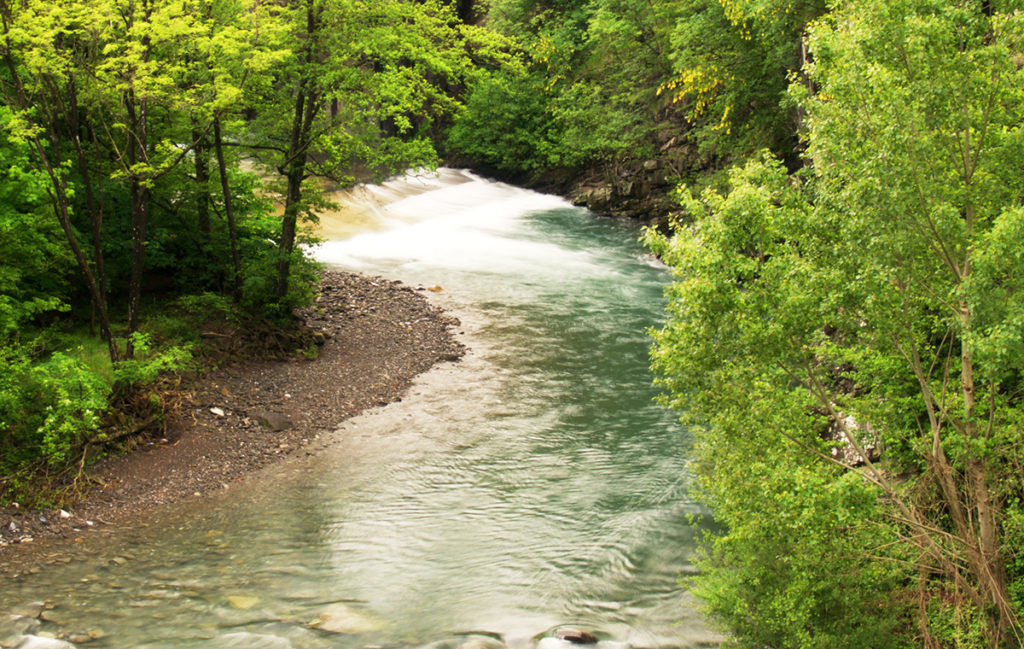 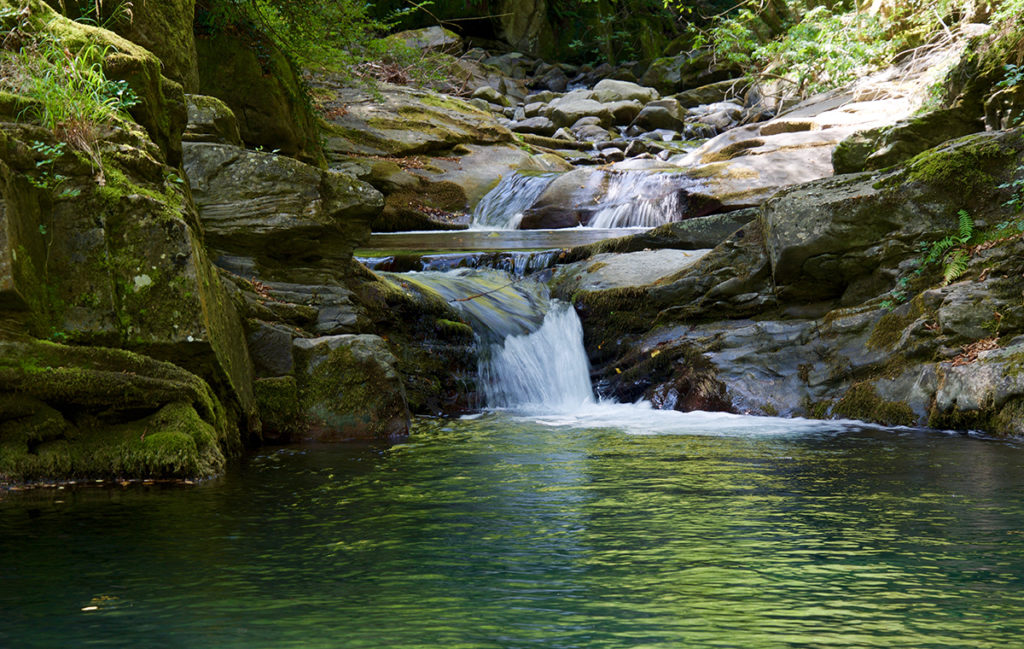 From the town of Setteponti to Ponte della Venturina, the river Reno delimits the border between Emilia Romagna and Tuscany. In the past centuries, Biagioni was the only way to cross the river through the bridge of Romanesque origin. This allowed the passage of flocks, horses and every kind of commodity needed for the daily life of that time. A building still existing, near the bridge, is indicated as the customhouse between the Stato Pontificio and the Gran Ducato di Toscana.

The first settlements at Biagioni date back to 1400. Near the bridge there is also a house called “Maremmana”. This building was used as a stopover for horses, refreshments for shepherds and lumberjacks  going to Maremma, for transhumance or  work.

In the square in front of the Church dedicated to San Giovanni Battista, there is a monument to the  Resistance, inaugurated in 1974, replacing another already existing. The monument remembers the Nazi-Fascist massacre carried out on July 4, 1944 on the churchyard. It represents a partisan in the act of taking off his straitjacket in a supreme claim for freedom. Behind it a sail, symbol of new horizons of Peace and Civility.