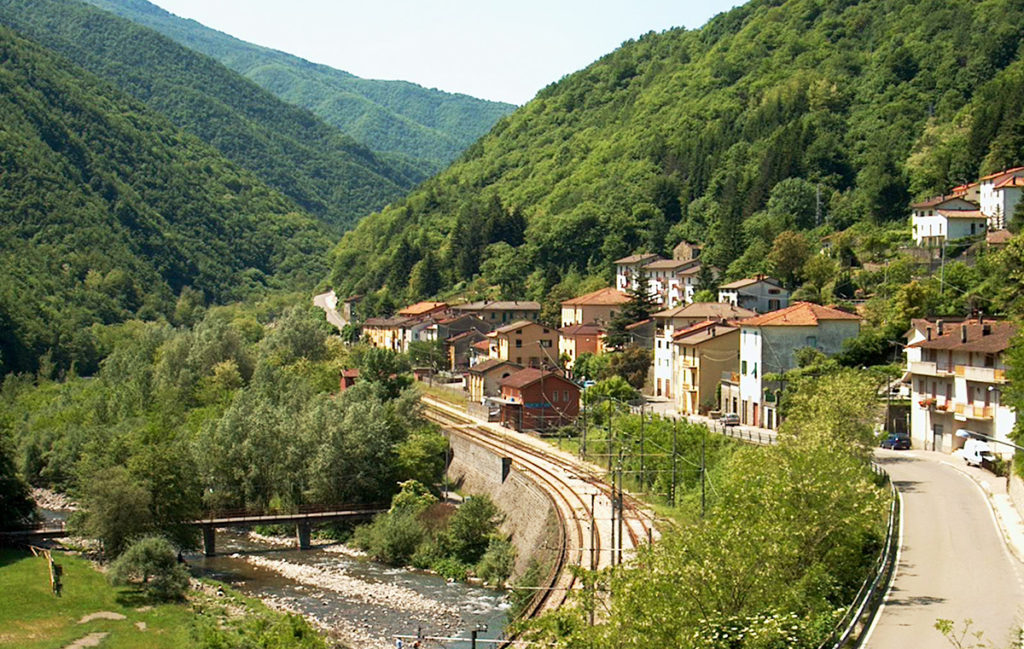 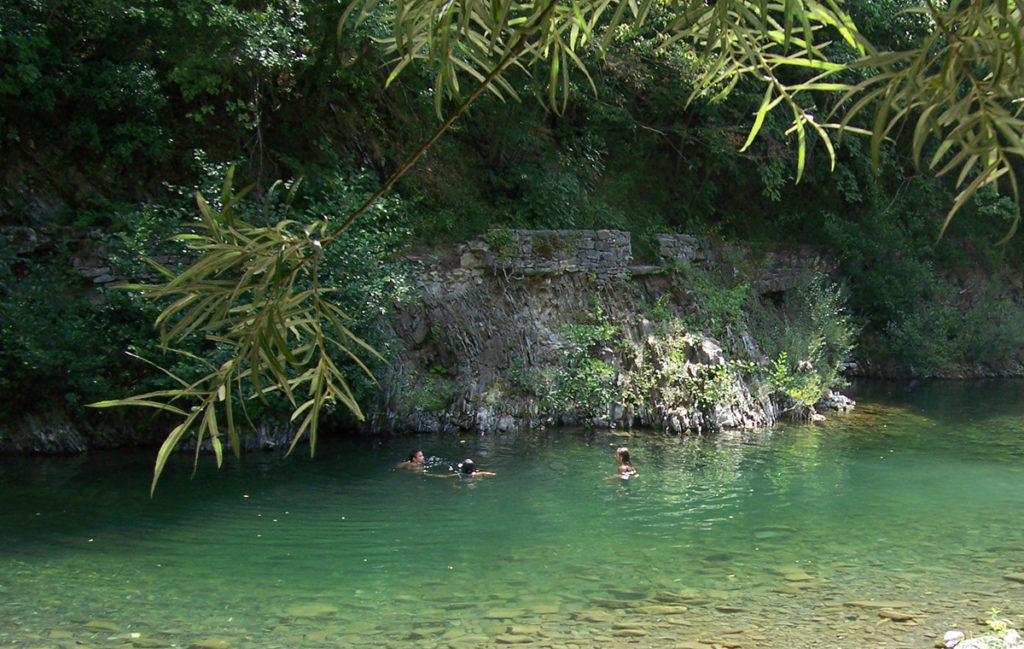 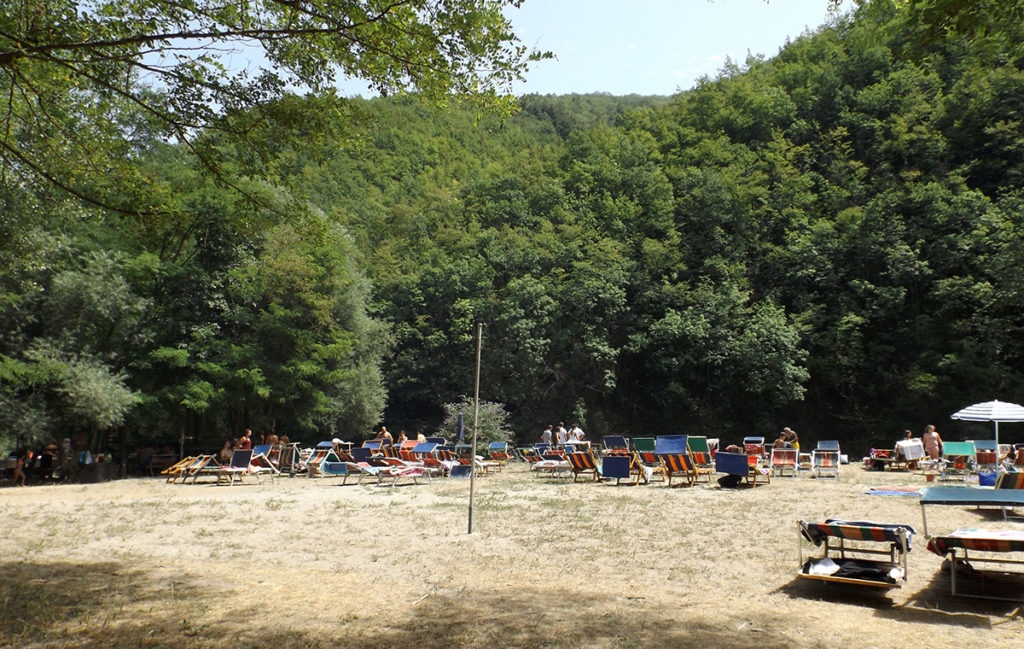 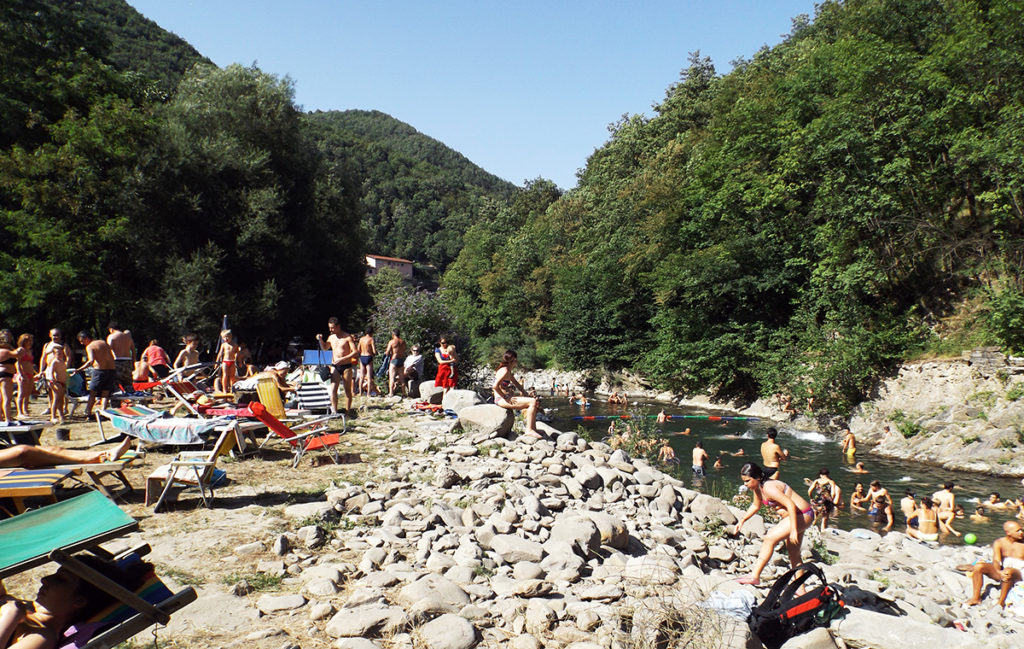 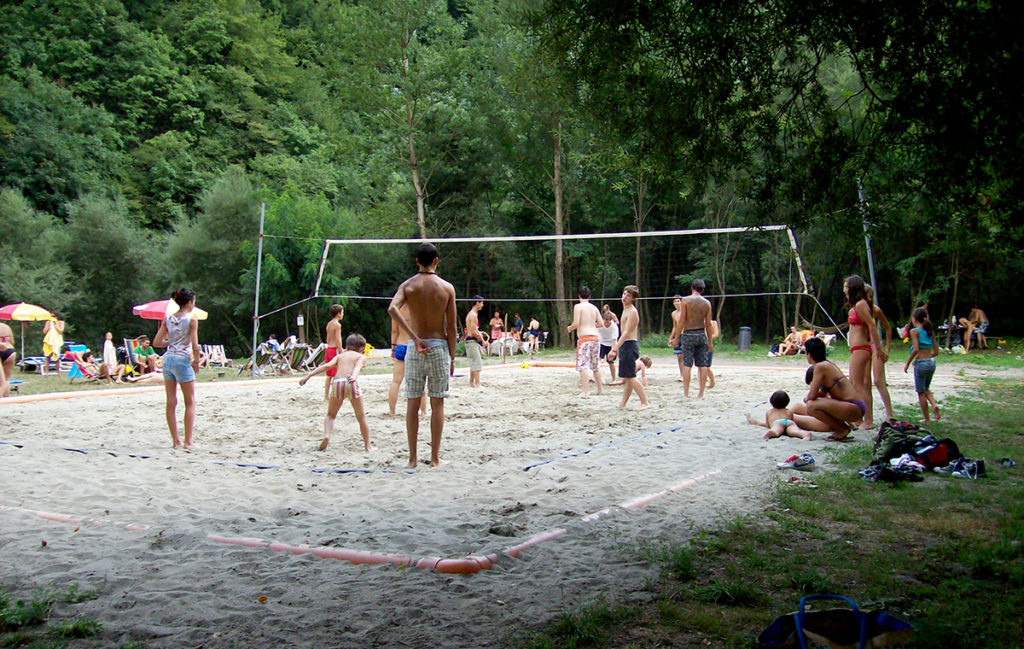 Molino del Pallone is a small center clinging to the left bank of the river Reno. Its name comes from “Molino di Ballone”, an old grinding water mill. The mill mainly served to transform dried chestnuts into flour.

The origins of the village date back to 1863 when the Bologna-Pistoia railway was finally open to traffic. Its development also contributed to the realization in 1882 of the road leading from Ponte della Venturina to Pracchia connecting the emilian to the tuscan side of the valley.

The reasons that have made Molino del Pallone a holiday destination, preferred by many citizens of Emilia and Tuscany, are to be found in the average altitude, in the the balmy air of the green and cool mountains surrounding it, as well as the ease of communication in reaching it. In the summer season, the main attraction is represented by the Reno river which, with its large beach, has become a destination for fishermen and tourists. Due to the proximity to the spring and the landscapes that pass through, the river has particularly clean and crystalline waters populated by numerous fish species . In this section of the river fishing is particularly practiced. In 2007, a river park was inaugurated on the Reno, equipped with chairs and umbrellas, to relax and sunbathe on the banks of the river, which extends here in natural pools of varying depths.

Inside the park there is a beach-volley court, a bowling alley, a table tennis and a sandy area with children’s playgrounds. Equipped with light, drinking water and toilet, the park is equipped with a picnic area and grills.

For its location in the valley  Molino del Pallone is the starting point for numerous hiking treks on the mountains of both banks of the Reno river.