The festival inside the hall and for the first time also online.
A photographic exhibition dedicated to Giulietta Masina, the testimonial of this edition.
The Elio Petri Prize and the “Fuori dal Giro” competition.

The nineteenth edition of the Porretta Terme Film Festival will be held regularly in cinemas from the first to the eight of December and for the first time also online, thanks to the Mymovies platform. A success that, despite the many limitations due to the ongoing health emergency, confirms the resilient and tenacious spirit of an event that has overcome eras and lifestyles without ever losing its nonconformist spirit. Together with the deep-rooted desire for resistance, and effective existence, for the cinema and culture in the area. An important ambassador illuminates this 19th edition, that of the eternal, strong and sweet, Giulietta Masina, to whom a photographic exhibition will be dedicated in collaboration with the CSC Centro Sperimentale di Cinematografia.

The Elio Petri Prize is extended to the second edition, which this year will also award an actor as well as a film, “a contemporary work in which the legacy of Petri’s authorial legacy is evident, but not necessarily explicit, with themes of social and political denunciation in line with his cinema, as well as an original use of cinematographic language ”. Among the novelties, Jean A. Gili, professor emeritus of the University of Paris I Panthéon-Sorbonne, also joins the jury of the prize.

Likewise, the traditional Fuori Dal Giro Competition will not be missing, now in its seventh edition and the retrospective dedicated to a master of cinema that will be unveiled in the coming weeks, with the usual masterclass. 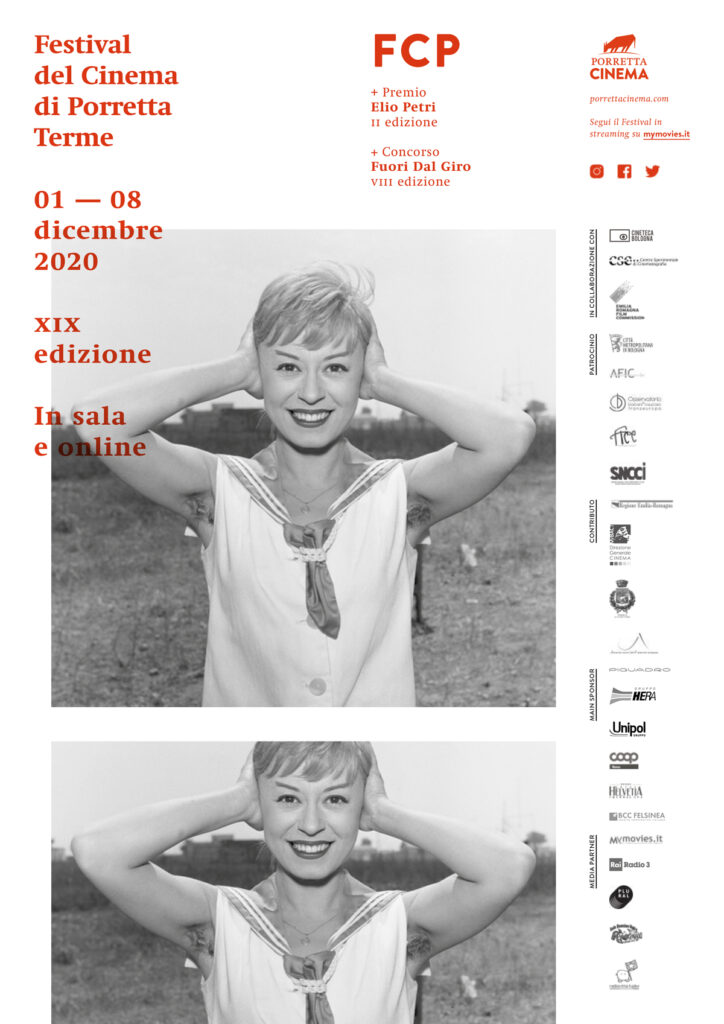 Sometimes difficulties also arise from opportunities; the Porretta Film Festival this year will be able to reach an even wider audience thanks to the collaboration with the Mymovies platform. An important choice in the fundamental perspective of resilience and resistance that characterizes the FCP. The details for using the service will follow closer to the event.