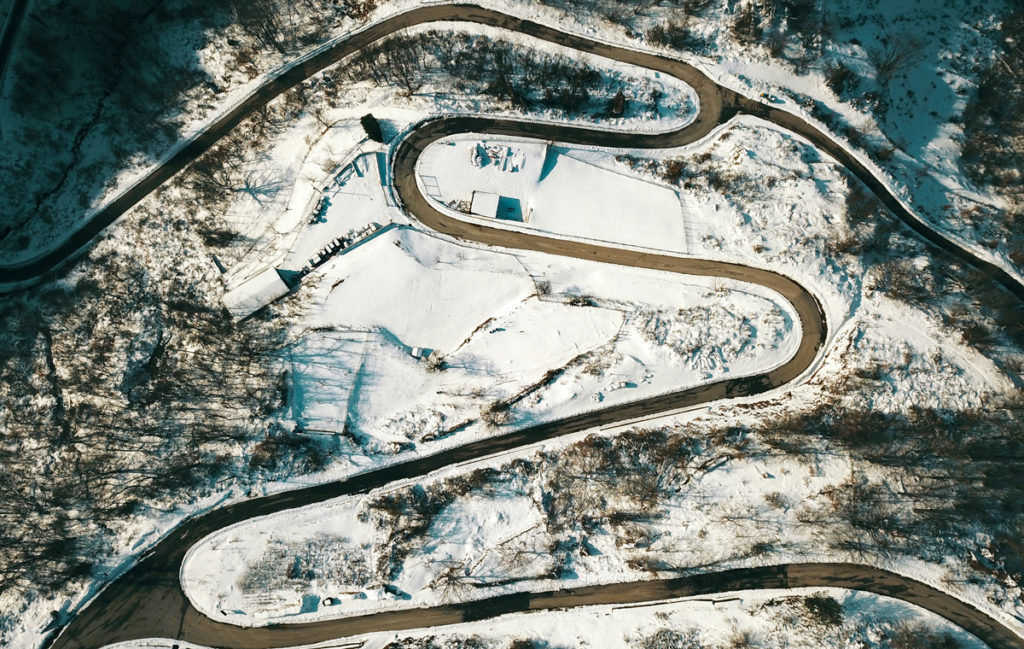 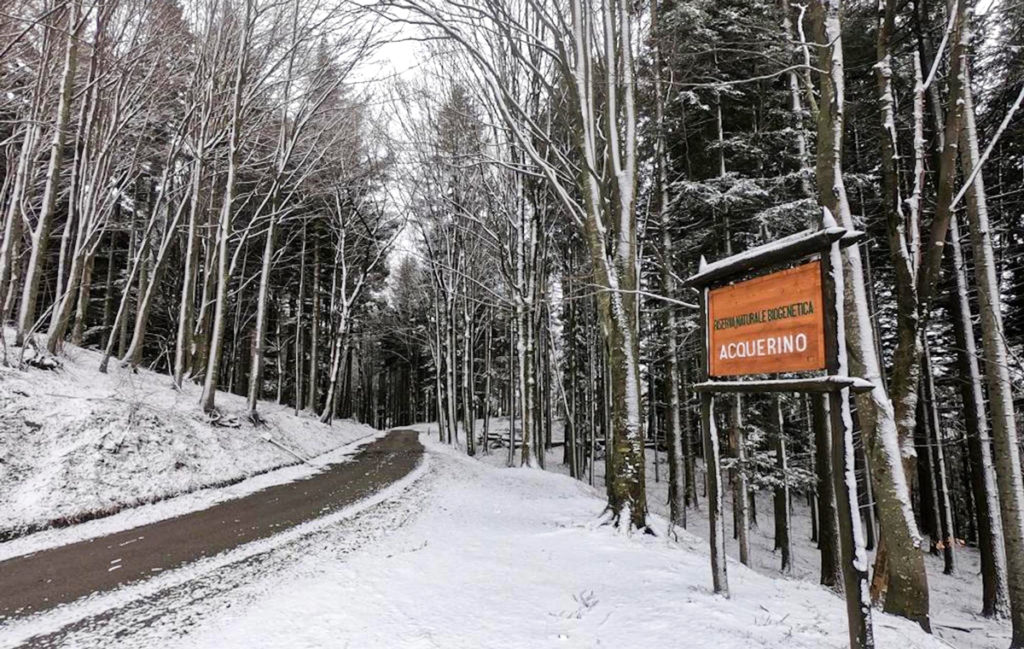 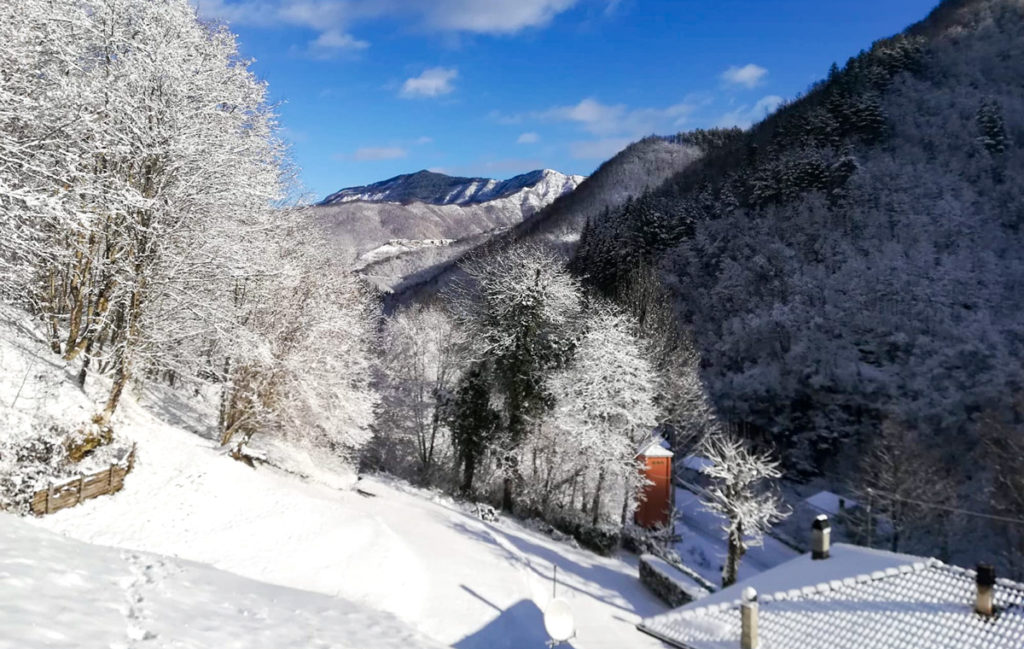 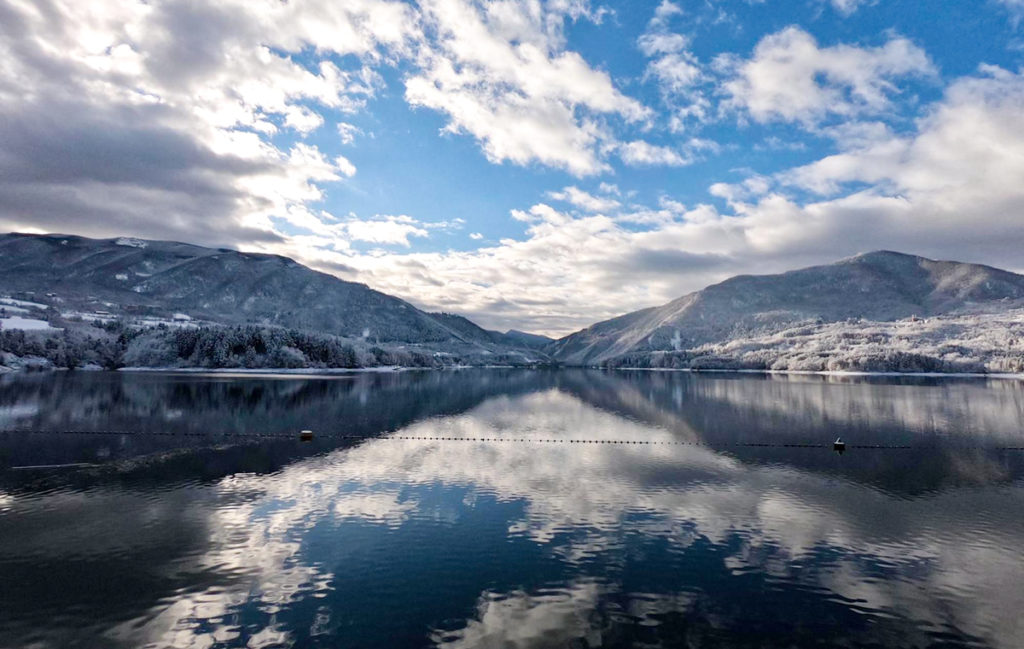 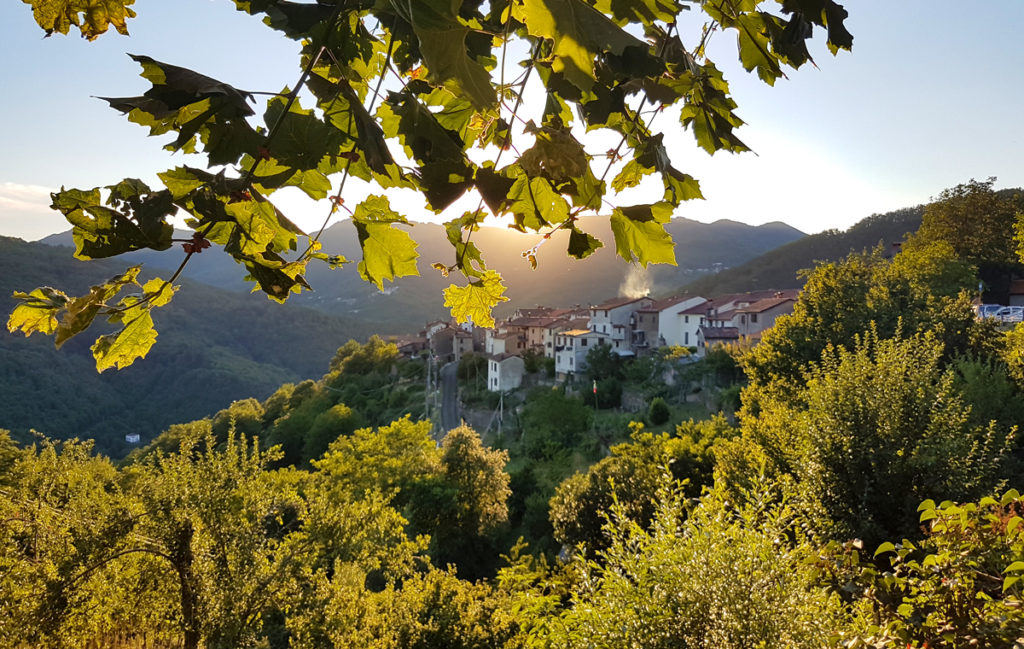 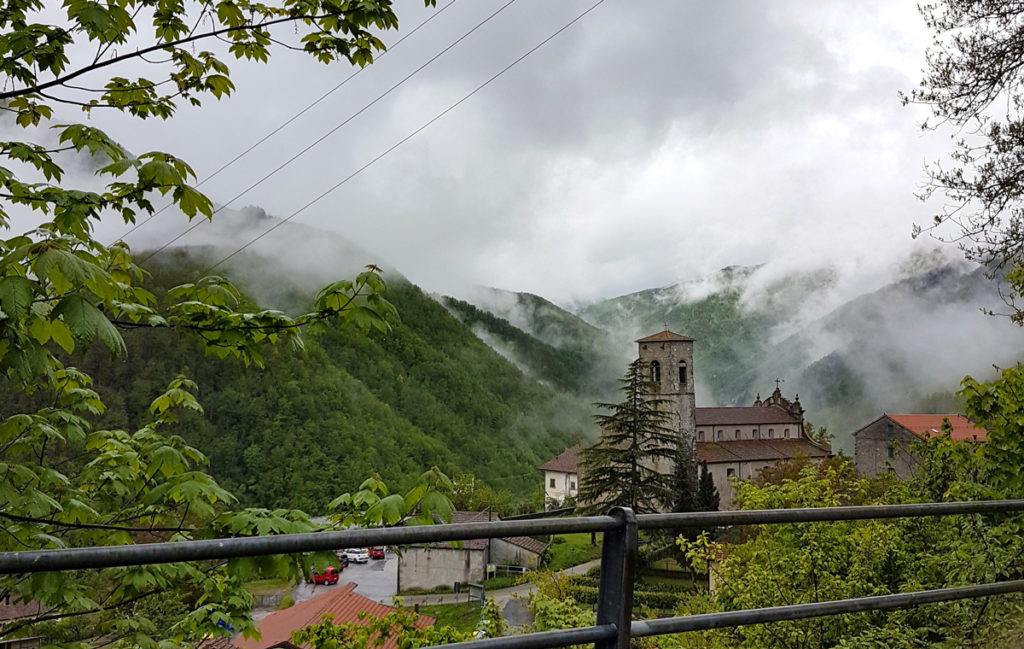 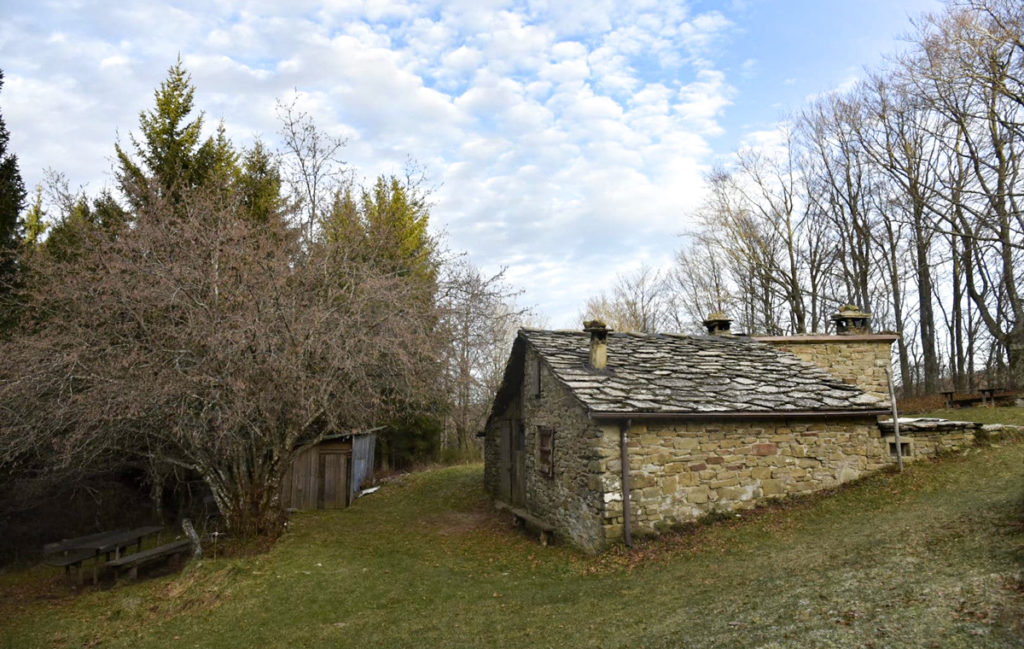 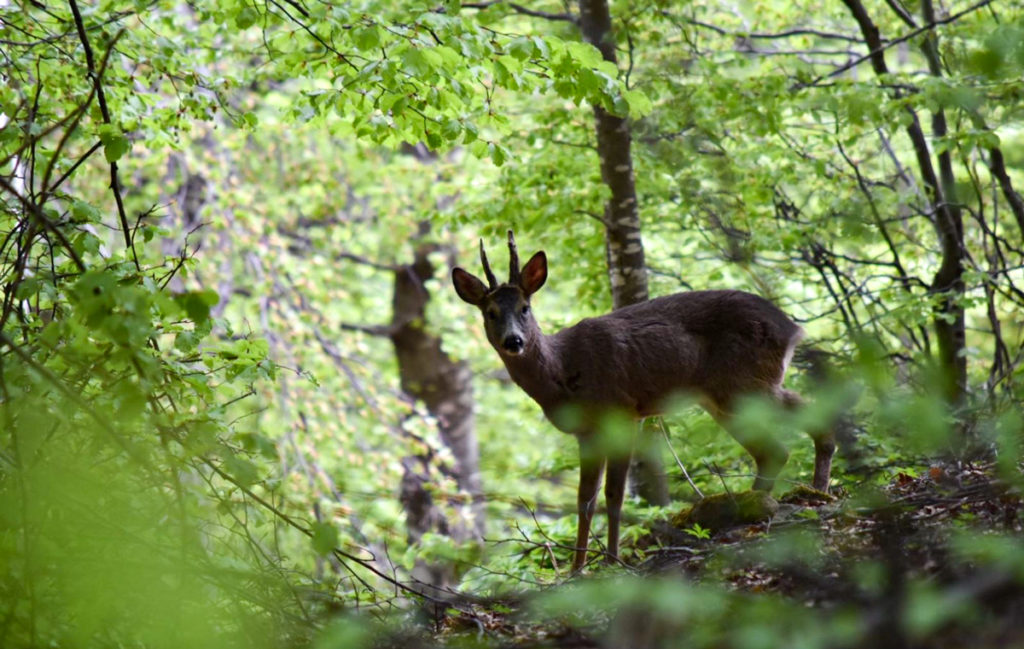 The Limentra Valley includes the territory bordered to the south by the Acquerino State Reserve and to the north by Suviana Lake. A valley rich in history, with charming villages such as Chiapporato or Torri, with centuries-old forests such as the Acquerino beech woods and an important hydrographic network with the Limentra river and its tributaries that pour down into the most hidden valleys.

The assiduous presence of man, isolated in the few and pretty villages such as Treppio, Torri or Fossato, makes this place a paradise for lovers of the most remote and wild mountain. But biodiversity is the strong point of these places, in fact the flora and fauna are rich here as in a few other Apennine valleys and it is not uncommon during a trek through the woods or a mountain bike ride to come across fallow deer, deer, wild boars but also foxes, badgers and sometimes wolves and wild cats.

An important novelty for cycling tourists has recently been added to the dense network of paths that run far and wide across the mountains of the valley: the “Pistoia-Riola” road, which passes through the Limentra valley, has entered to be part of the route called Ciclovia del Sole or Eurovelo7, an important European cycle project that connects North Cape to Sicily.

We also advise you to immerse yourself in the fascinating completely uninhabited village of Chiapporato, in the Regional Park of the Suviana and Brasimone Lakes, a suggestive and unique place of its kind.

In addition to trekking and mountain biking, the valley also offers a place to cool off, have a picnic and for fishing lovers to spend a day immersed in silence to catch some beautiful specimens of Fario trout.

Not to be missed in summer are the village festivals such as “A cena con Matilde”, organized at Fossato, and in autumn we advise you not to miss the traditional “Sfrugiatata” at Treppio.