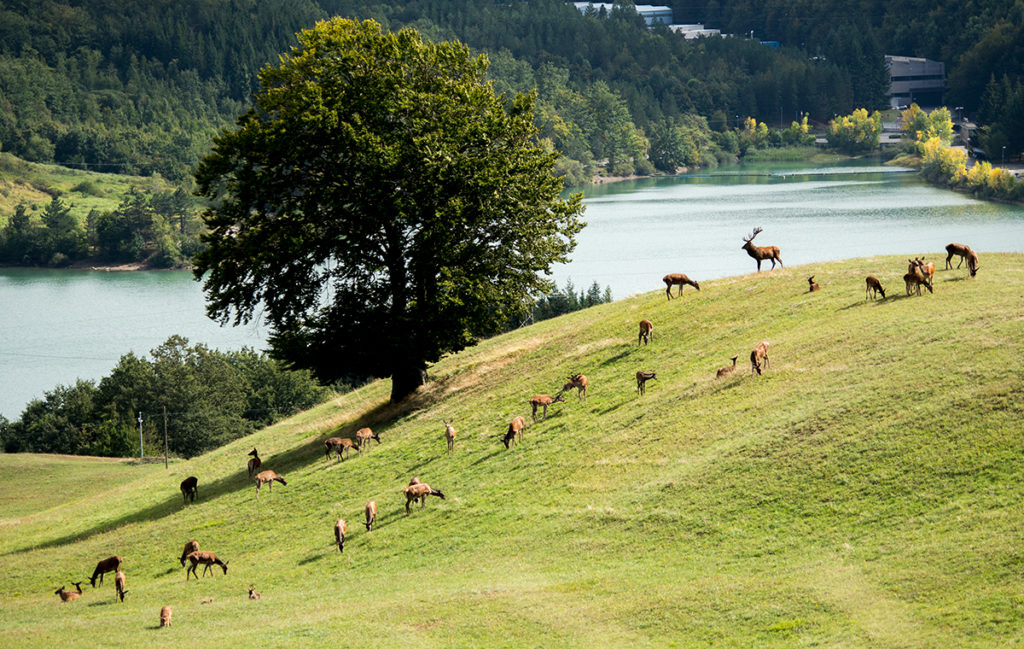 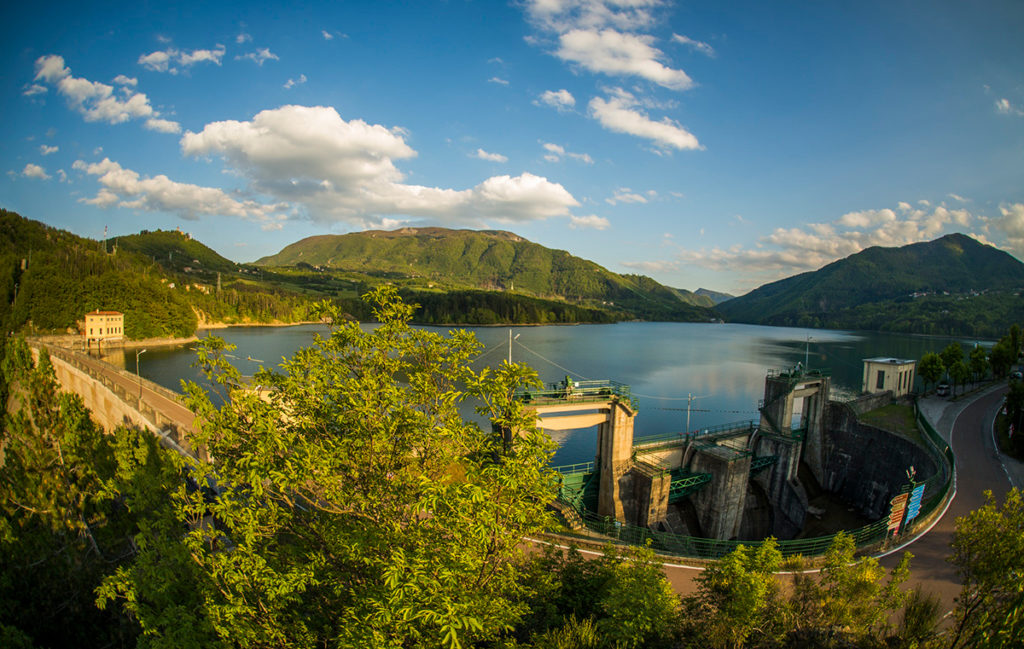 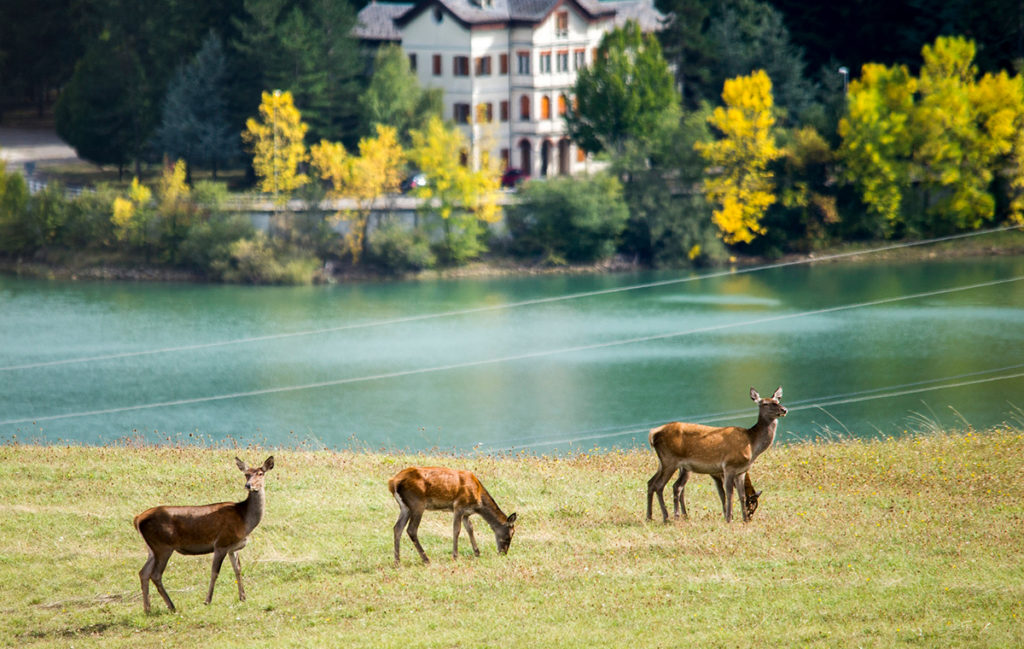 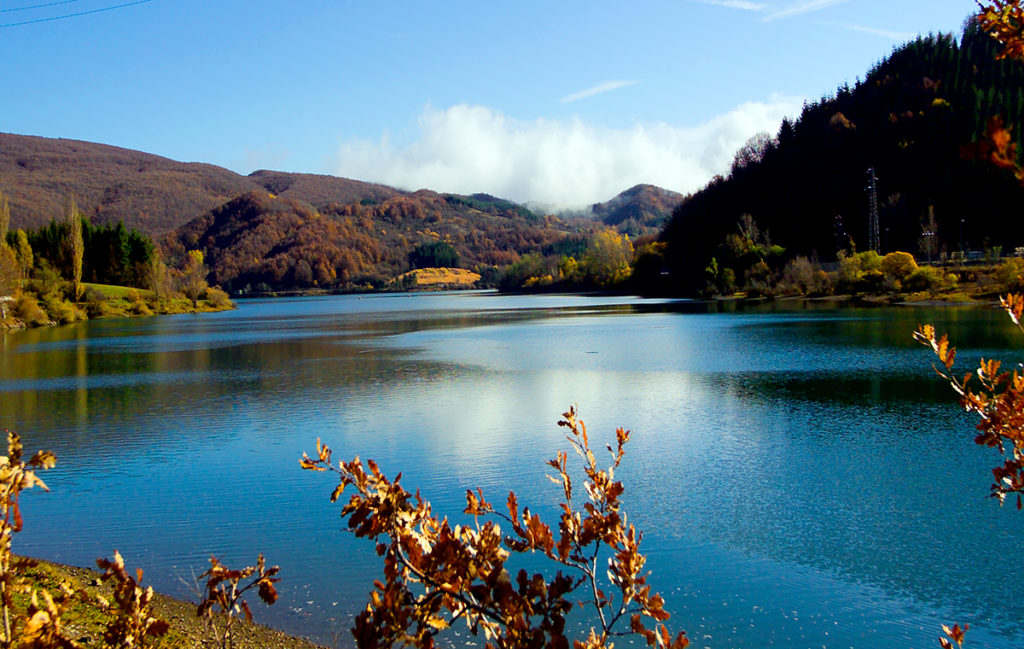 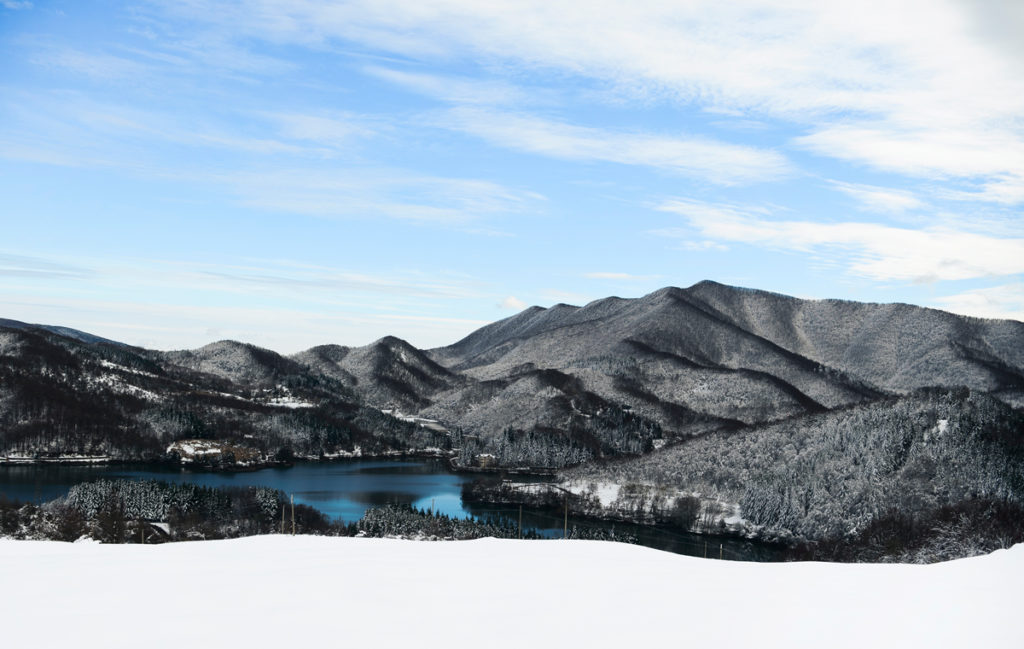 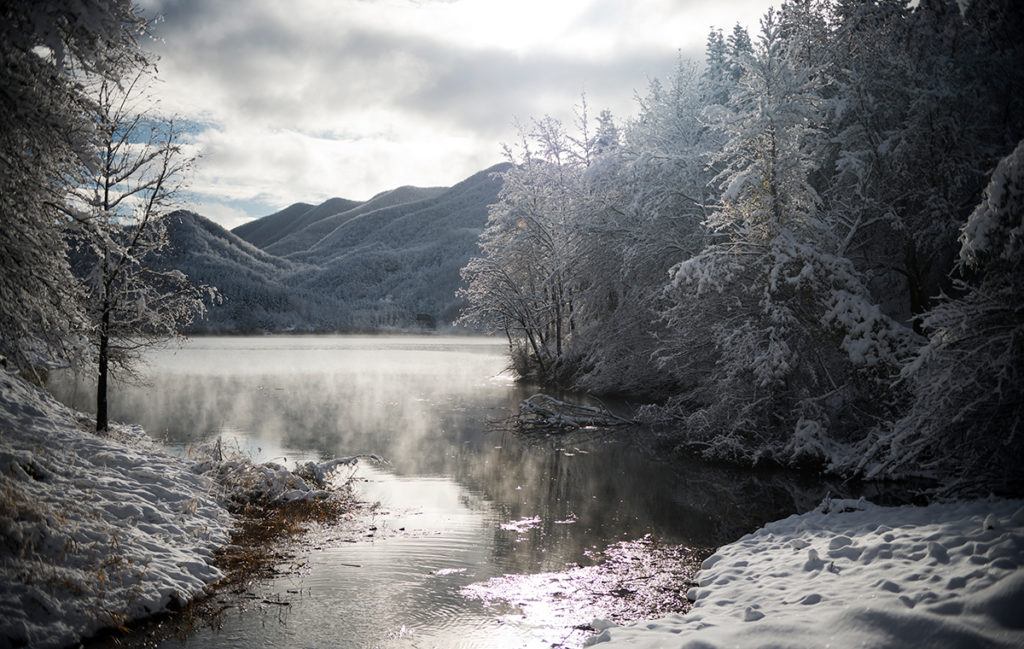 The Natural Park of Suviana and Brasimone Lakes (also known as Parco dei Laghi) extends over an area of 3,833 hectares in the Councils of Camugnano, Castel di Casio and Castiglione dei Pepoli in the province of Bologna. It is located in the central area of the Bologna Apennines, with an altitude ranging from 468 to 1,283 meters above sea level.

The park is characterized by its unique location extending over two large water basins Suviana and Brasimone, constructed during the last century. The ridge formed by the Monte Stagno and Monte Calvi extends by splitting the valleys of the Brasimone and Limentra streams: the main confluents of the two lakes.

The technological system that regulates the hydroelectric power station of Suviana (hosting a water research centre), and Brasimone (which hosts a department of Enea – National Agency for New Technologies, Energy and Sustainable Economic Development), is of high scientific interest. The lakes are also equipped to provide kayak, paddling and windsurfing activities and offer an excellent attraction during the summer season.

Inside the park you can observe gorges and glades and go across miscellaneous forests made of beeches, oaks, and coniferous reefs that cover the ridges; the sandstone of the main reliefs on the western wall of the dorsal and the downstream of the basin of Brasimone forming the beautiful front of the Cinghi delle Mogne. When climbing the highest peaks, you can see steep ridges covered with woods, while descending slopes become less steep.

The low anthropization process of this valley has empowered the wildlife among which the deers are of great importance. In late September till the end of  October it is easy to hear the enchanting deers’ bell echo throughout the valleys. To be mentioned, the historical importance of the park: original medieval testimonies are well visible in these areas, leaving traces in villages such as Bargi, Baigno, Badi and Stagno. Particularly fascinating is the village of Chiapporato, now abandoned, with beautiful stone houses overhanging the steep ridge of Mount Calvi.