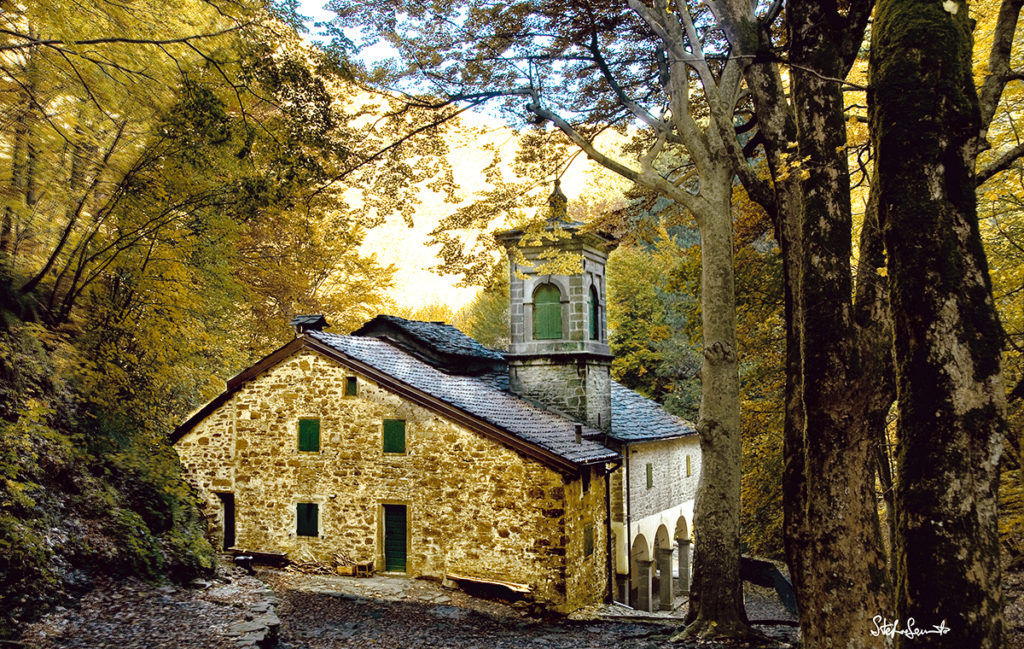 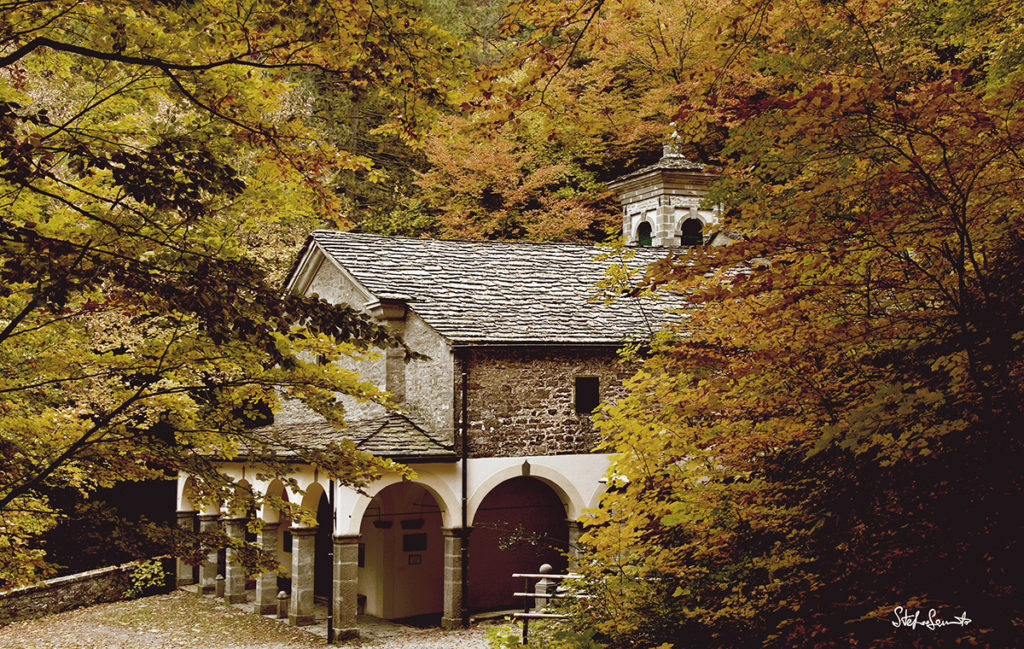 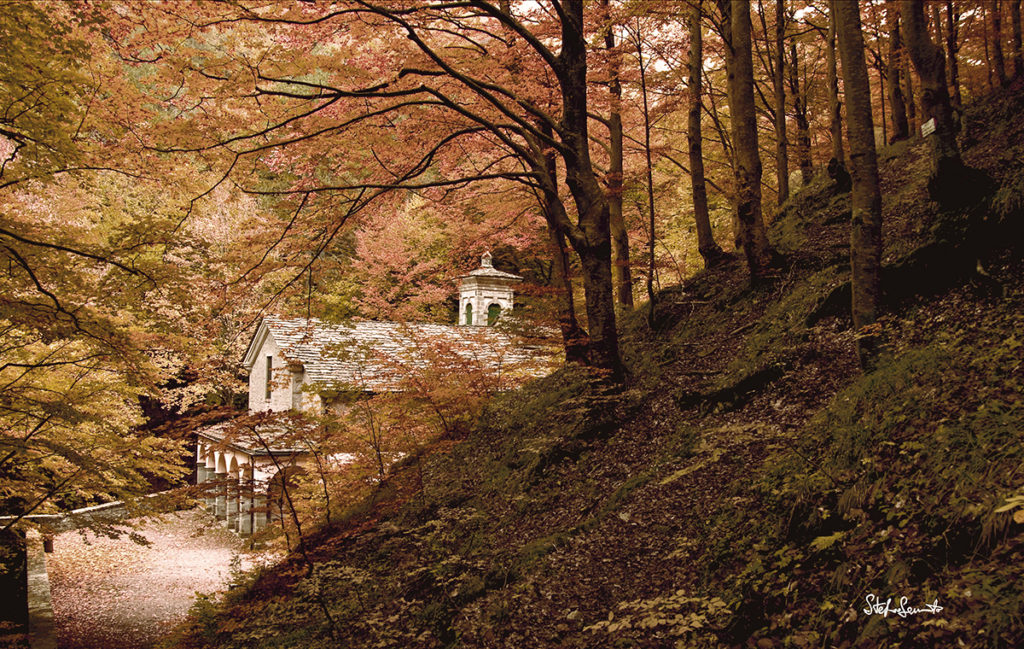 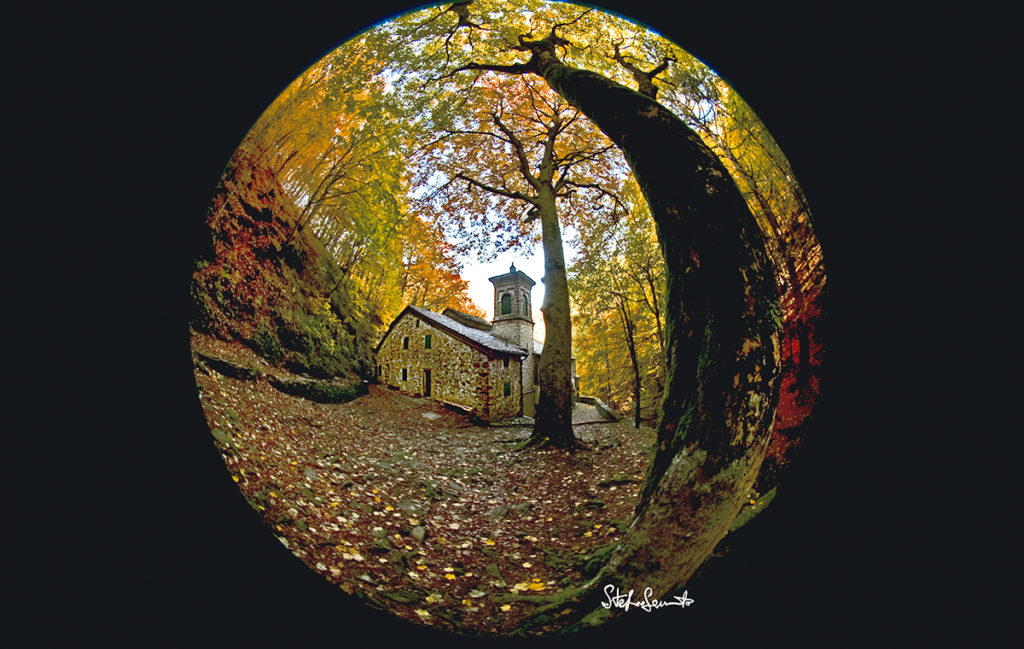 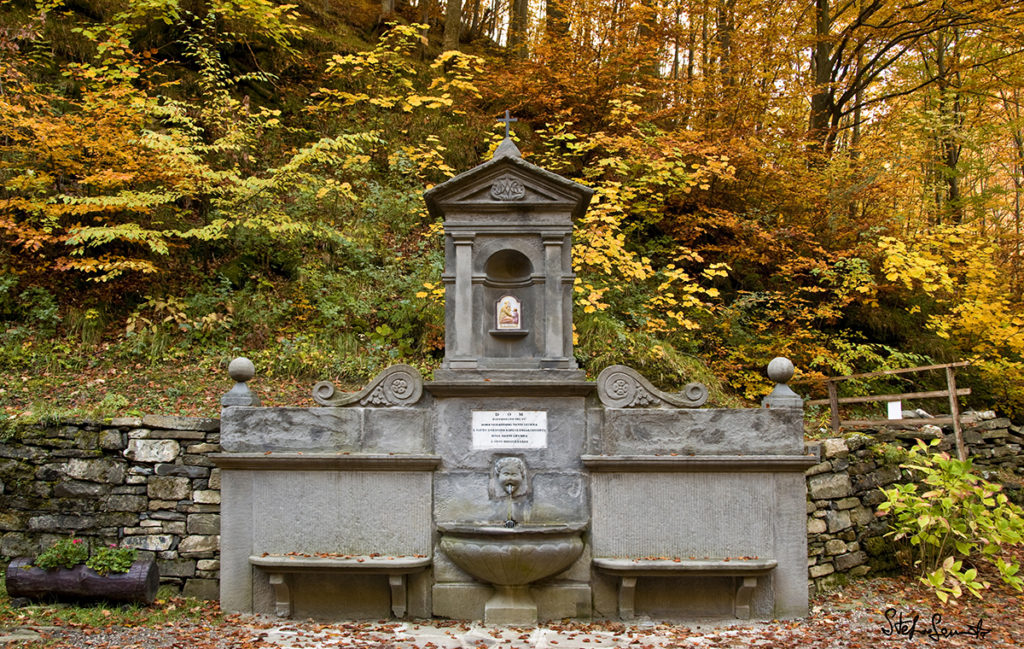 Like many other sanctuaries, the Madonna del Faggio was born with a devotion to the image of the Virgin Mary appearing, in the legend, under a large beech. In 1670 the image was placed in a masonry structure. However, its true birth dates back to 1772 with the name of Madonna del Rio Scorticato, named after the place where it was located.

Since 1756 a tradition similar to that of the Madonna di San Luca in Bologna has begun: a procession to bring the sacred image from the Sanctuary to Castelluccio and back.

On July 26 of each year, since more than two centuries, the legend of the apparition is celebrated with a religious procession and great food & wine festival organized by the Pro Loco.