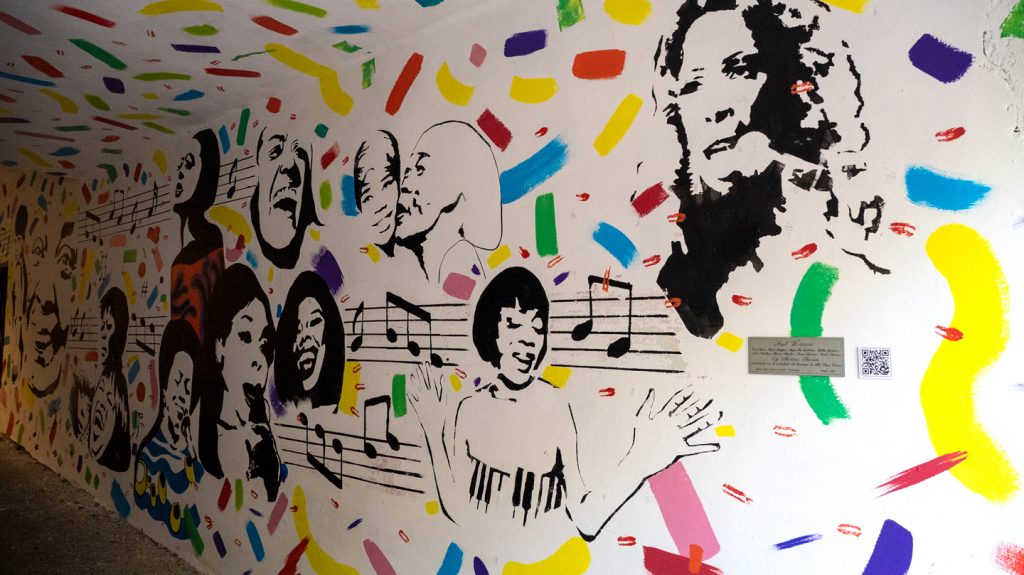 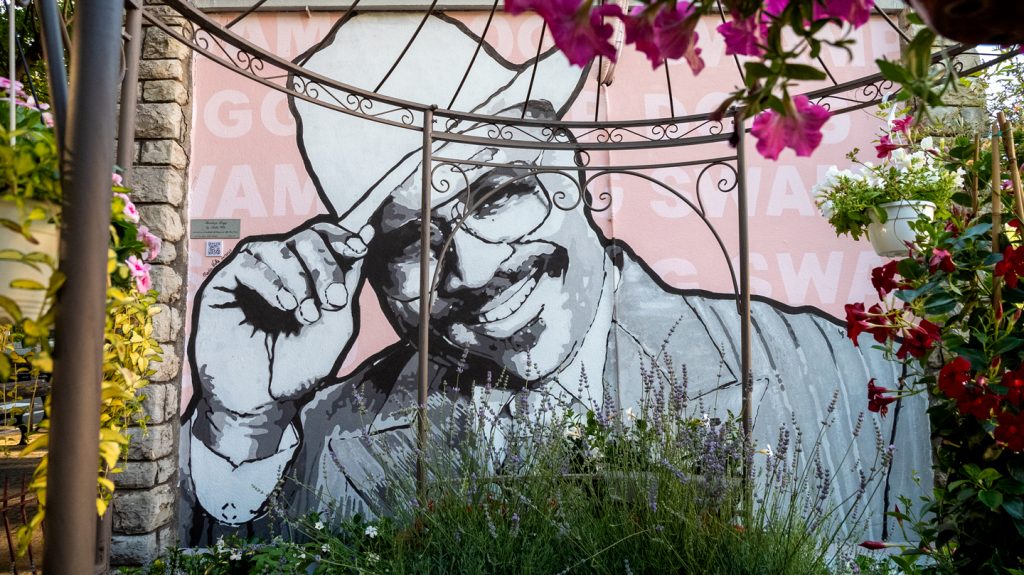 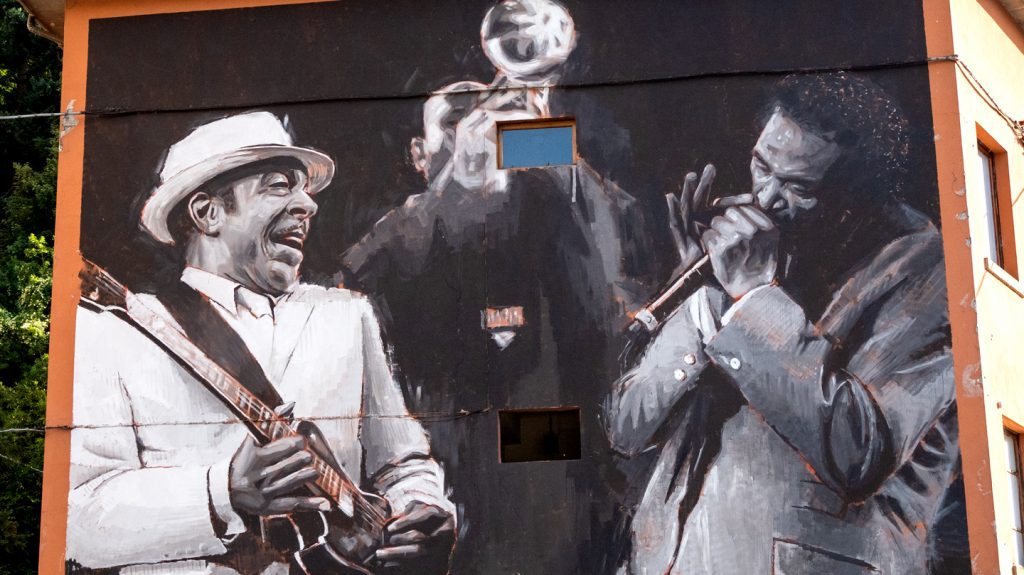 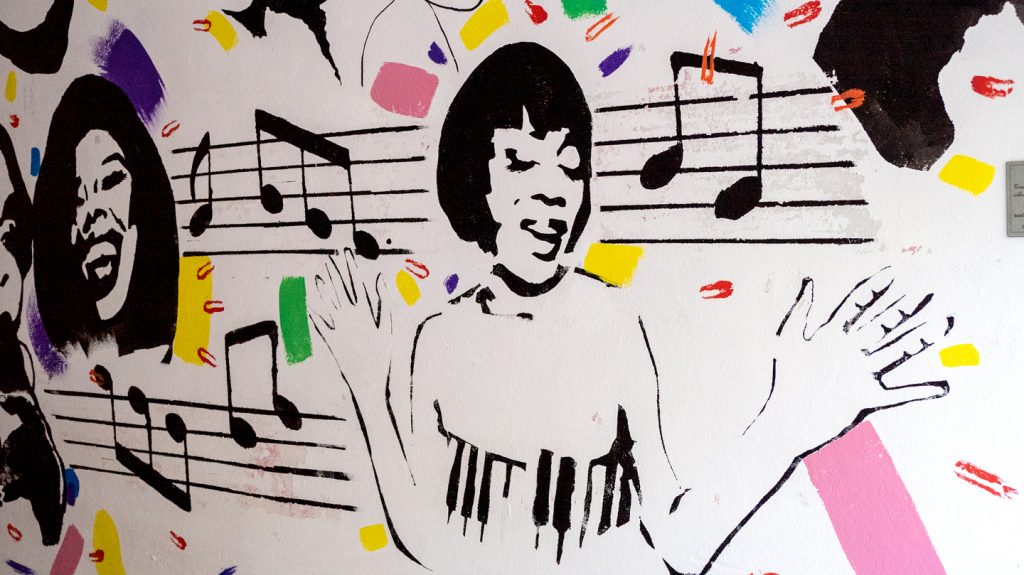 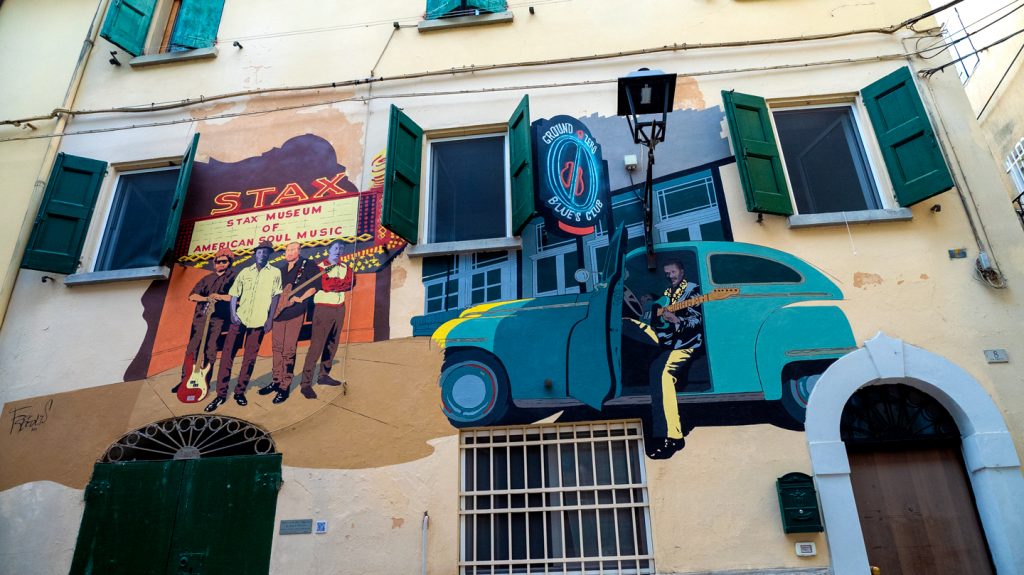 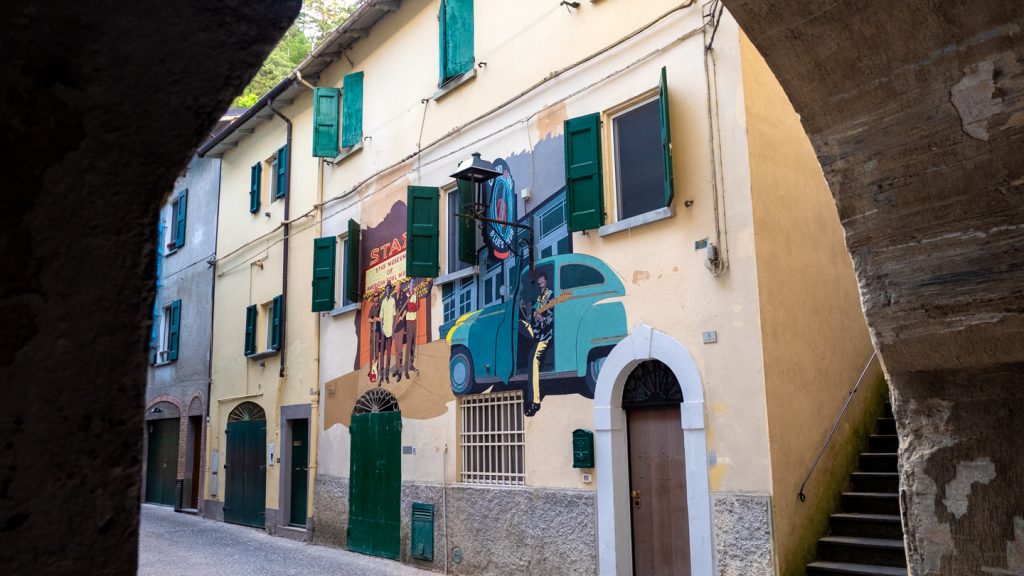 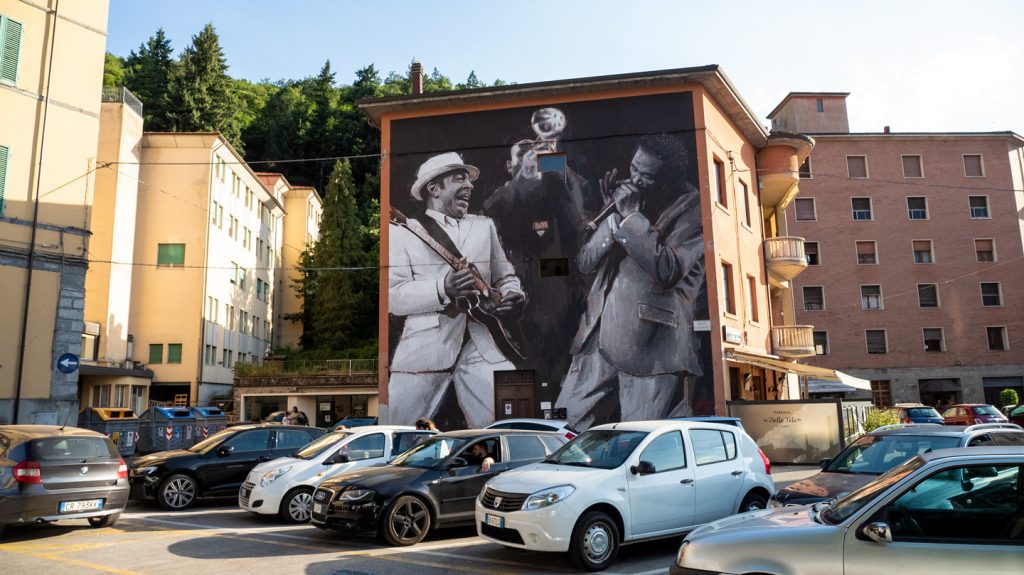 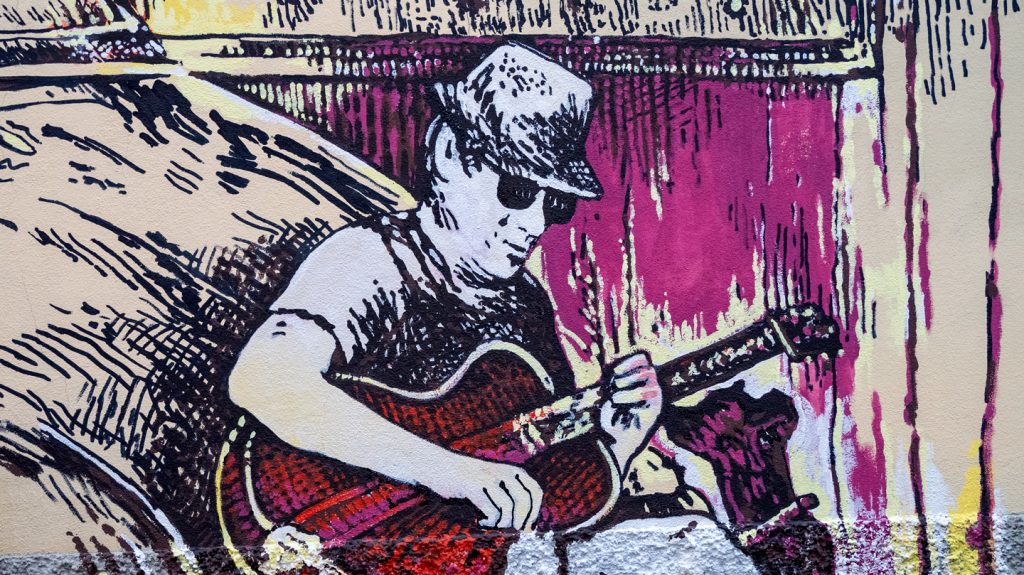 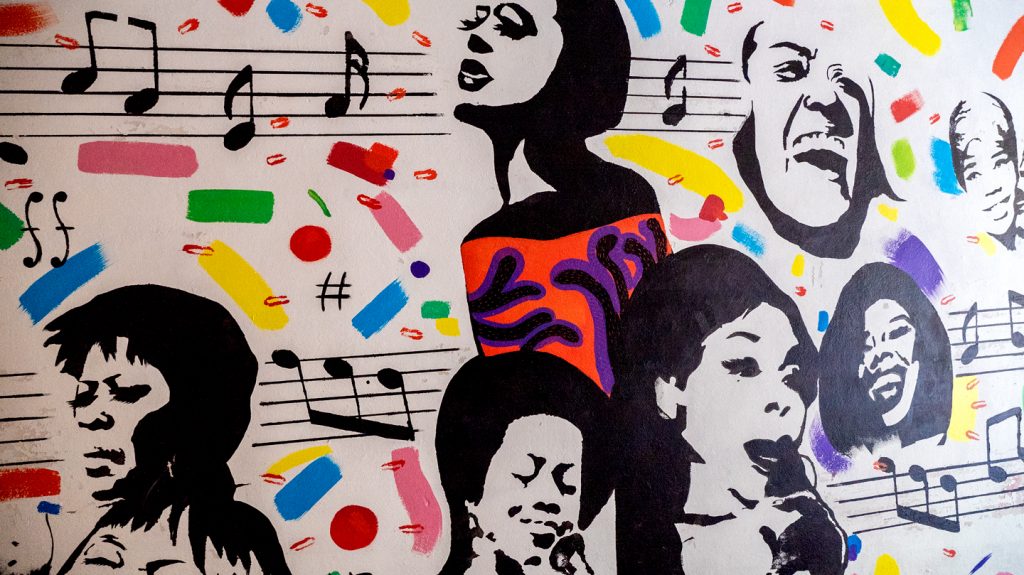 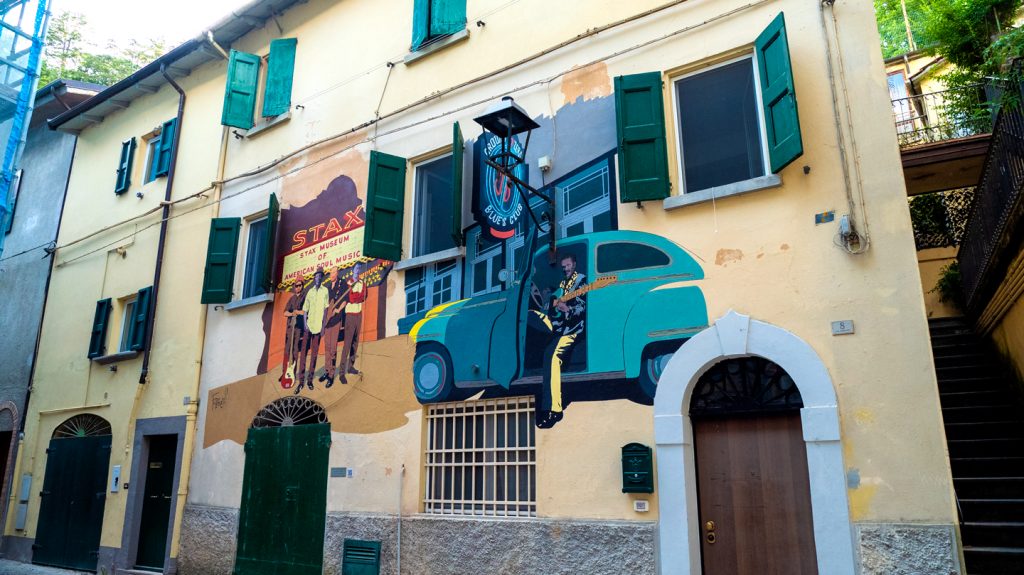 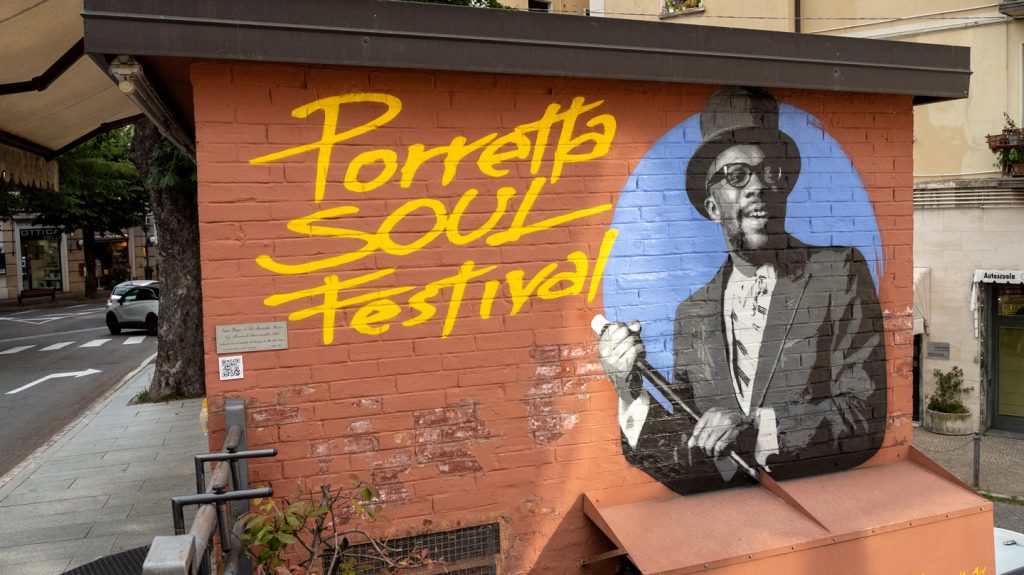 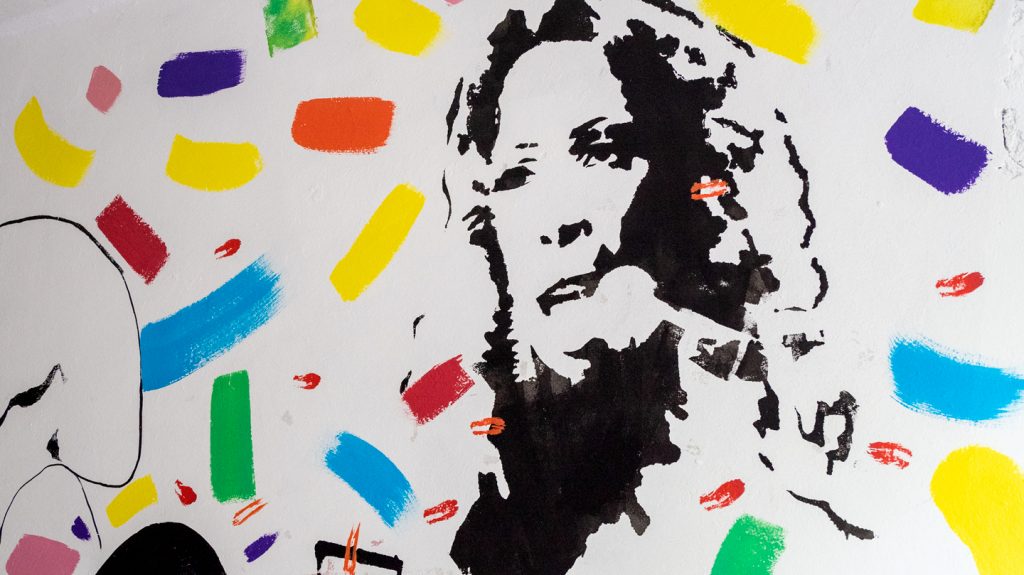 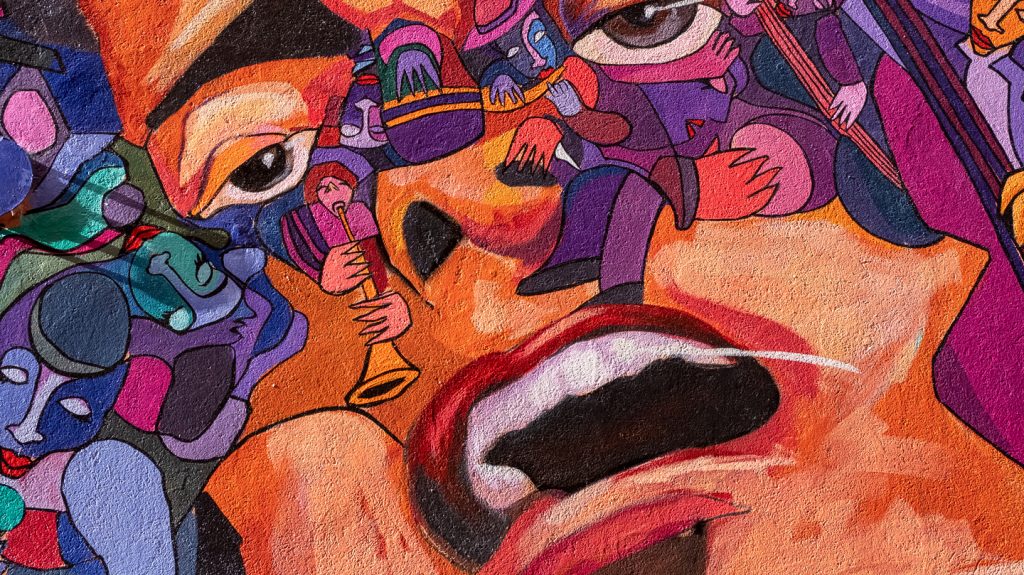 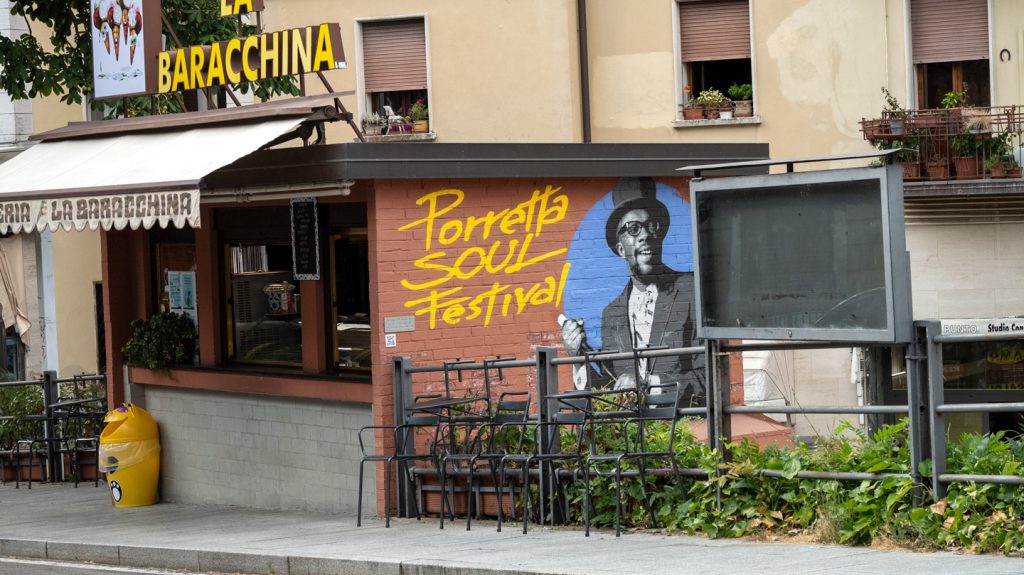 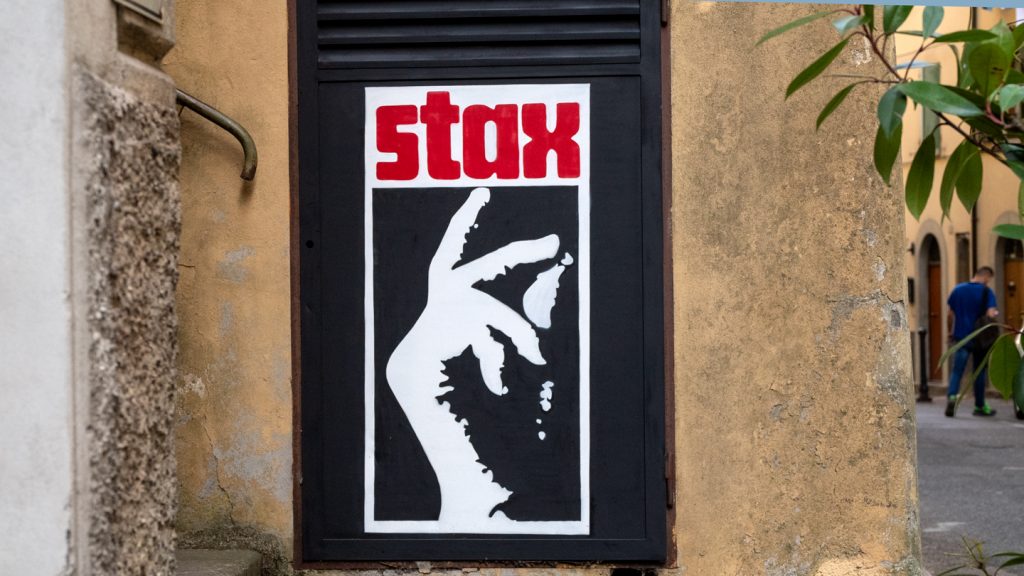 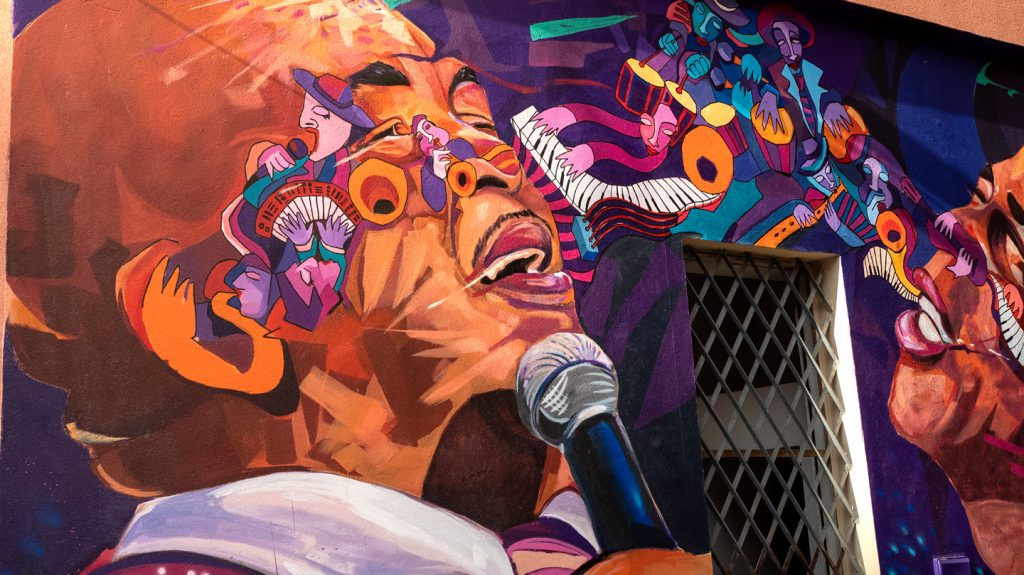 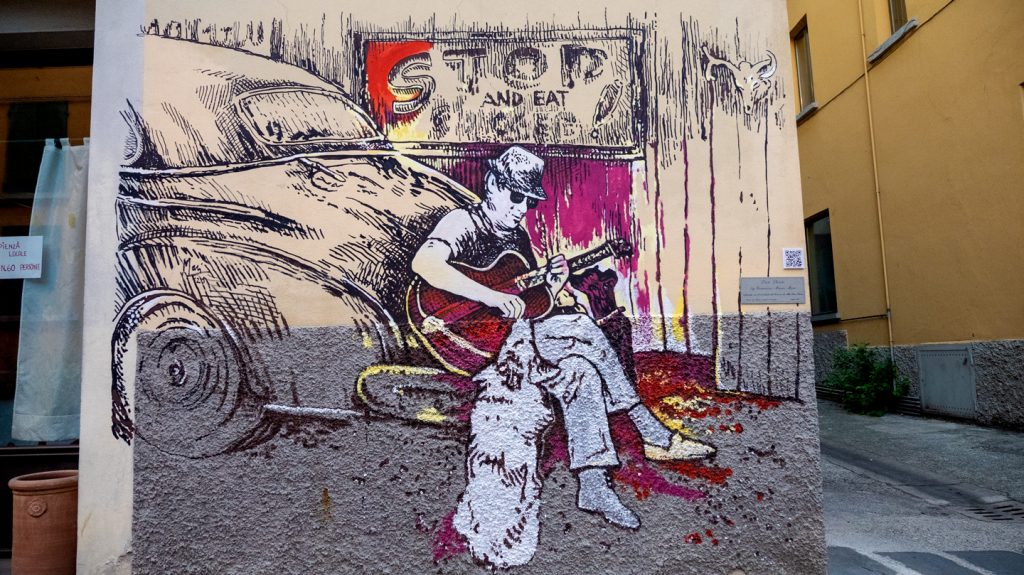 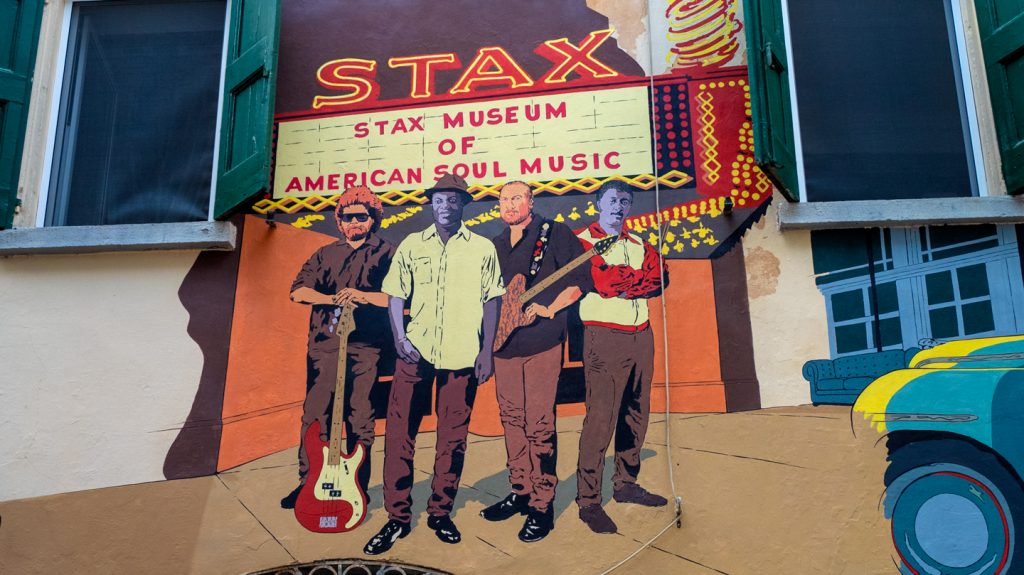 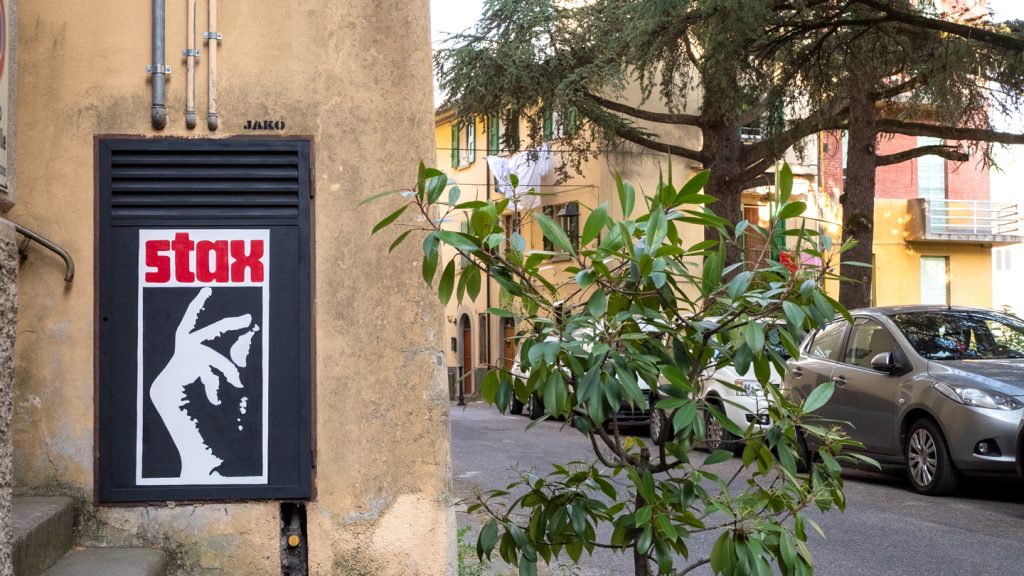 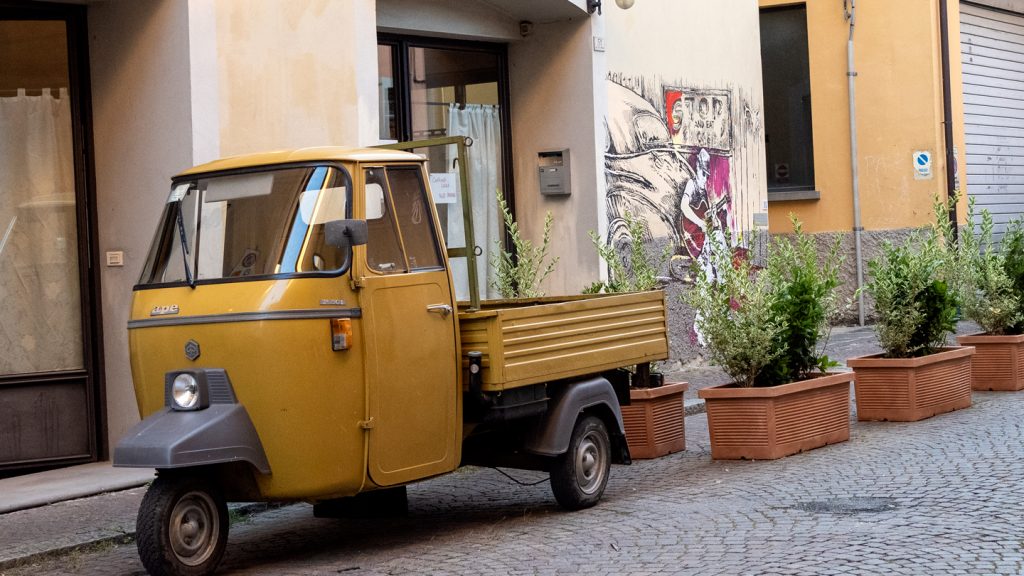 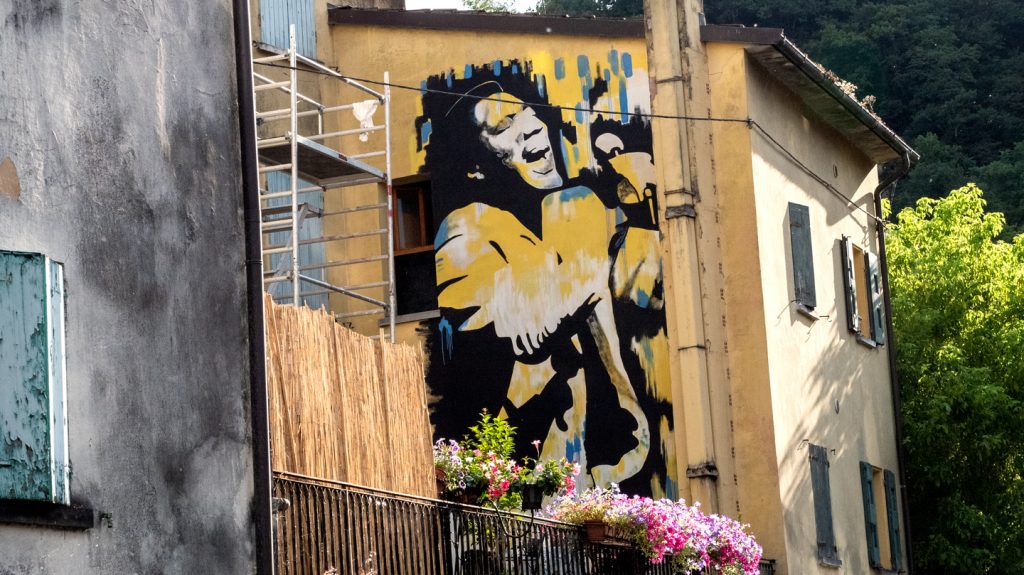 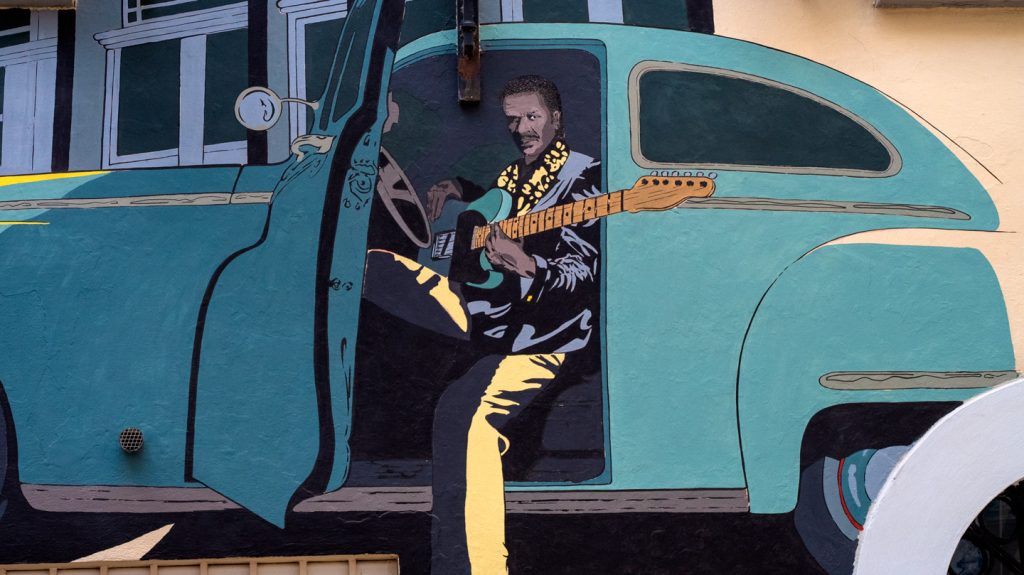 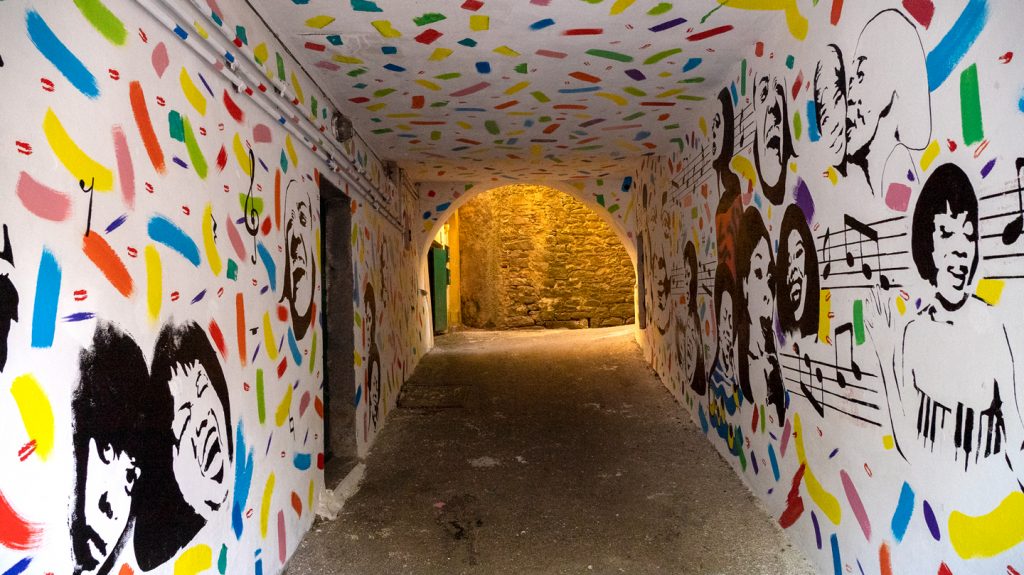 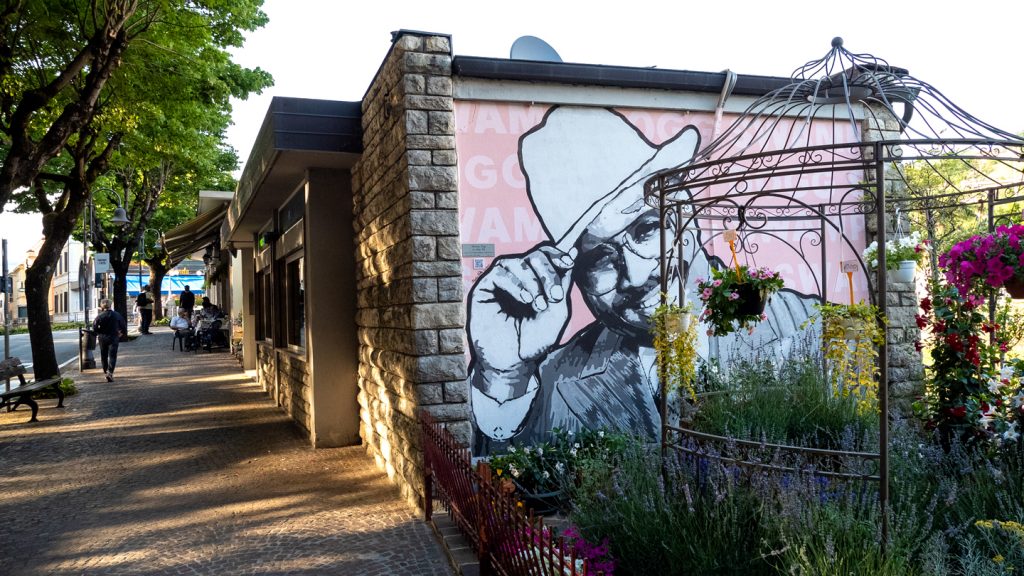 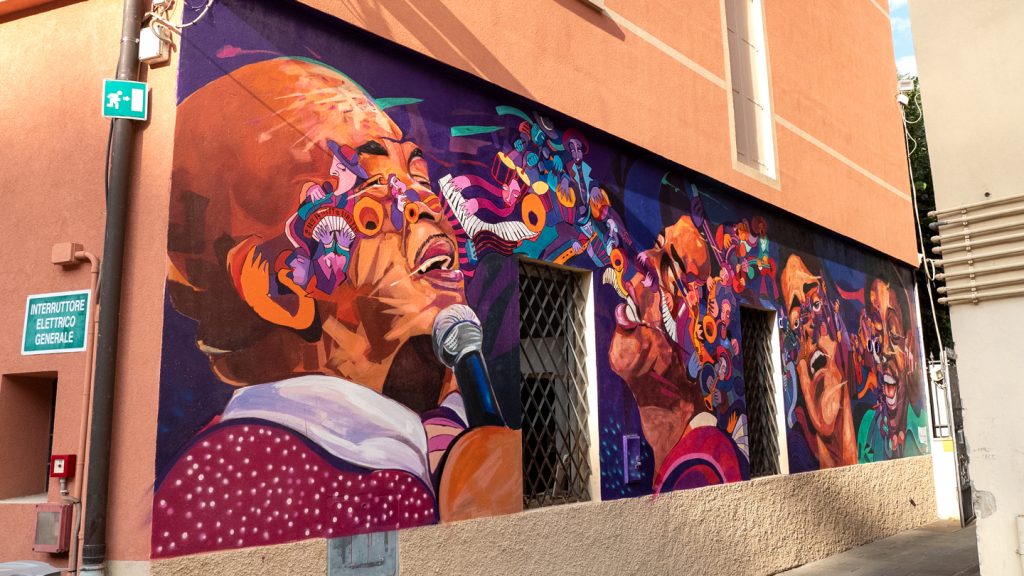 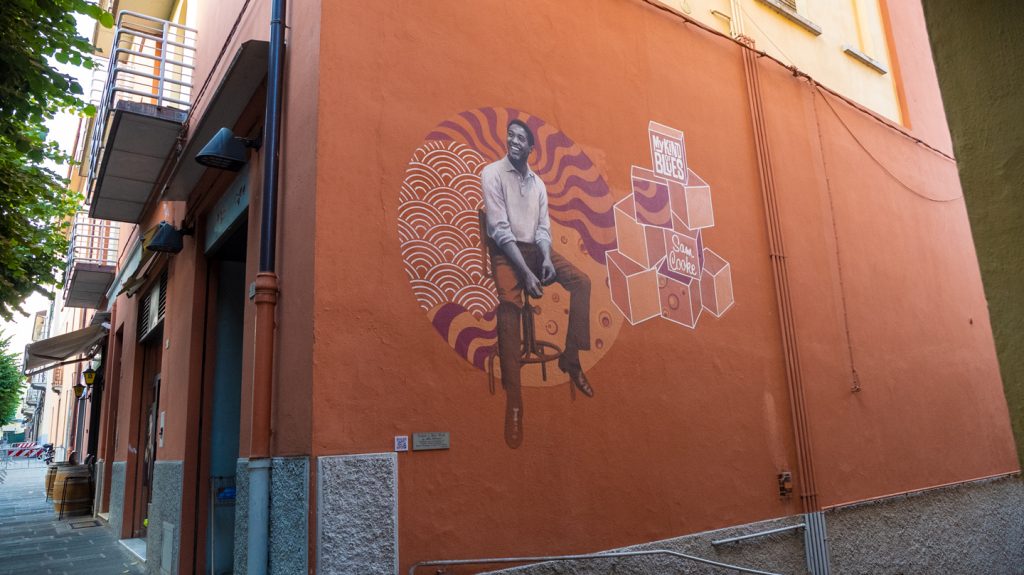 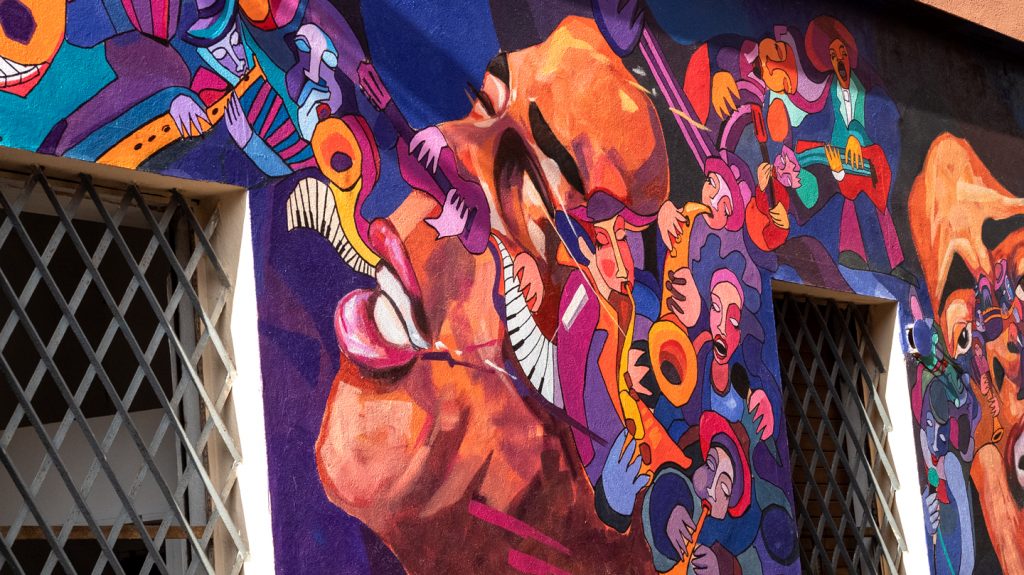 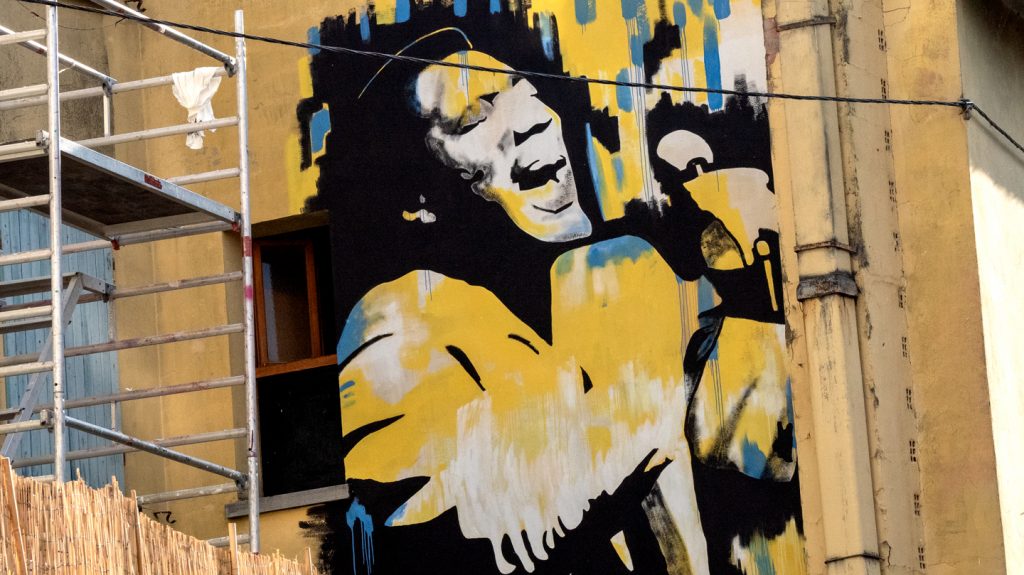 The Porretta Soul Festival through mural art,  created a path that allows you to discover characteristic corners of the country and the territory of the Alto Reno. The artists who created the murals were selected from a contest that saw the participation of 33 competitors from all over Europe. 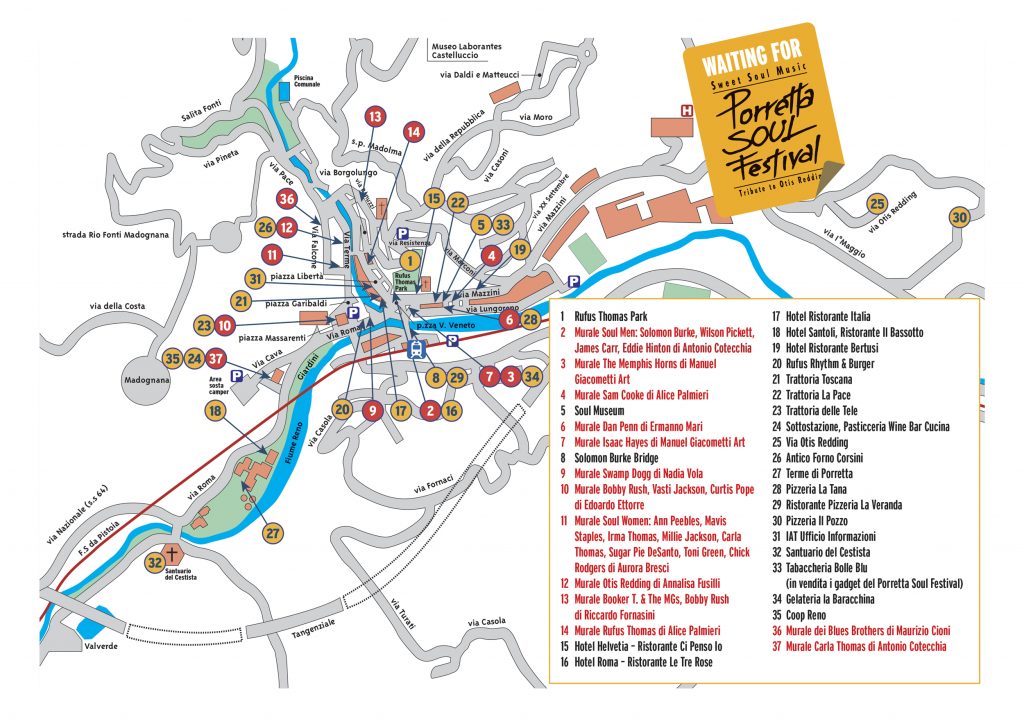