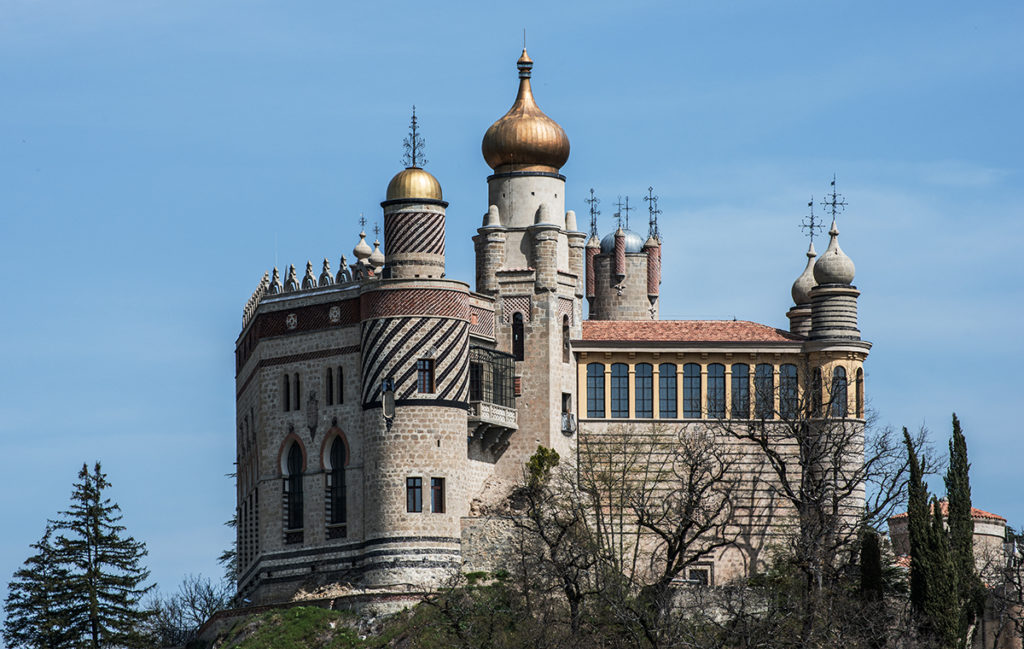 Cesare Mattei was born in Bologna on January 11, 1809 from a wealthy family and grew up among the greatest thinkers of the time, such as Paolo Costa, Marco Minghetti, Antonio Montanari and Rodolfo Audinot. In 1837 he was one of the 100 founders of the Cassa di Risparmio in Bologna. He received the Count’s title in 1847 by Pope Pio IX following a land donation in Comacchio: the fortress of Magnavacca (now Porto Garibaldi), which would have helped the Pontifical State to stop the Austrian invasion.

The death of his mother in 1844 proved him hard and he blamed it on the Medicine of the time, which he said could do nothing to cure his mother or even relieve the pain that accompanied her illness. For this reason, leaving all social relations and politics, he retired in the estate of Vigorso and began studying a “new and most effective Medicine”. In 1850 he acquired the land where the ruins of the ancient fortress of Savignano stood and on the 5th of November of the same year he posed the first stone of the castle that he called “Rocchetta” where he settled definitively from 1859, directing the building process.

He dedicated most of his life to the study of empirical medical science known as electro-homeopathy which led him to reach a world renown award in the 1860-1880s. After his death on April 3rd 1896, his heirs continued to produce and distribute the “Mattei Remedies” until 1959 when the laboratories were forced to close. The Castello della Rocchetta, after several attempts of sale was finally sold  to a local merchant, Primo Stefanelli called “il Mercantone”. He ran and promoted it as an attraction until it was closed for stability and security issues. In 2005, the Cassa di Risparmio di Bologna Foundation (Carisbo) acquired the castle and, following an accurate project, started the consolidation and restoration process, which is now completed for about two thirds. 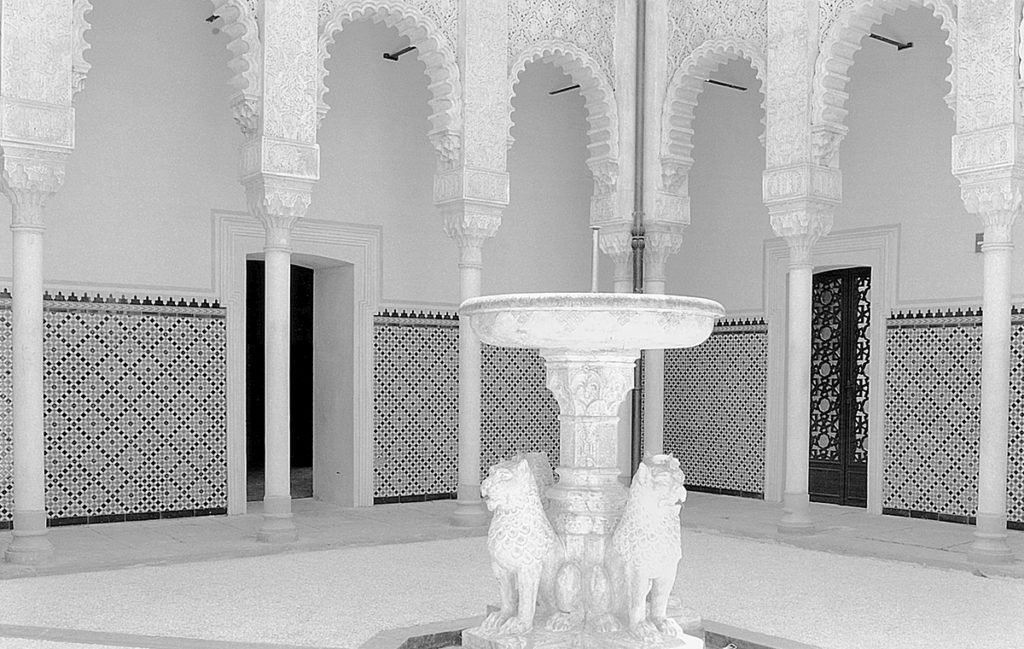 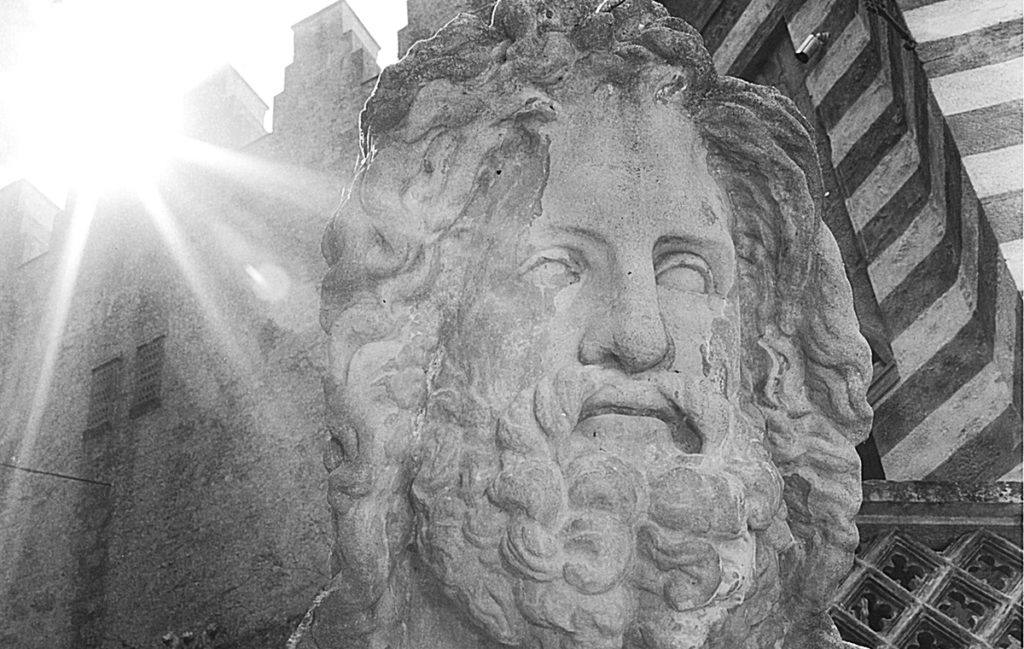 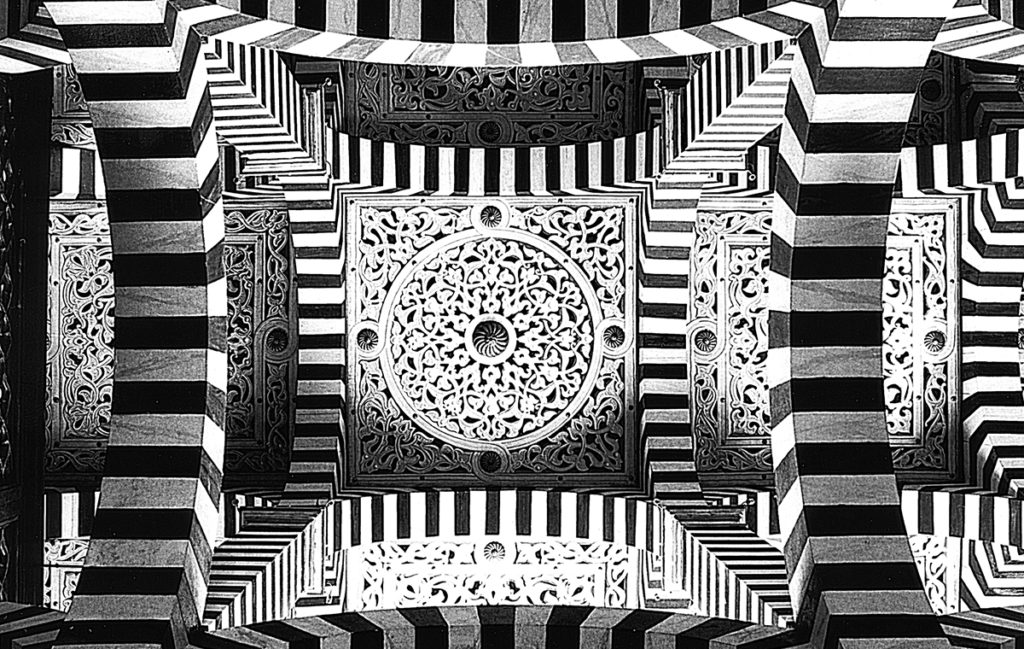 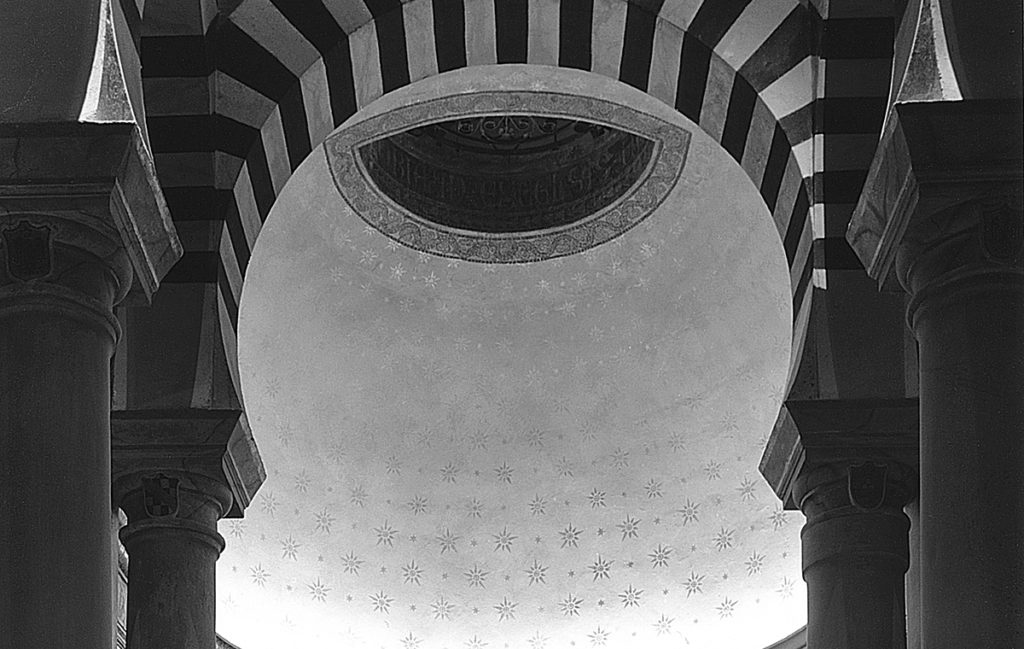 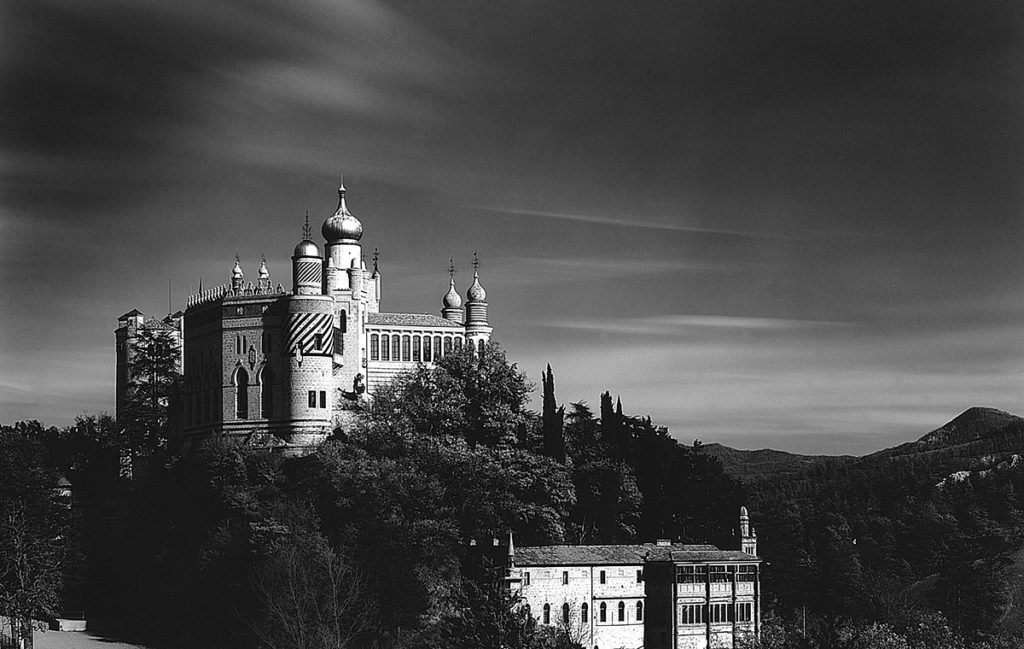 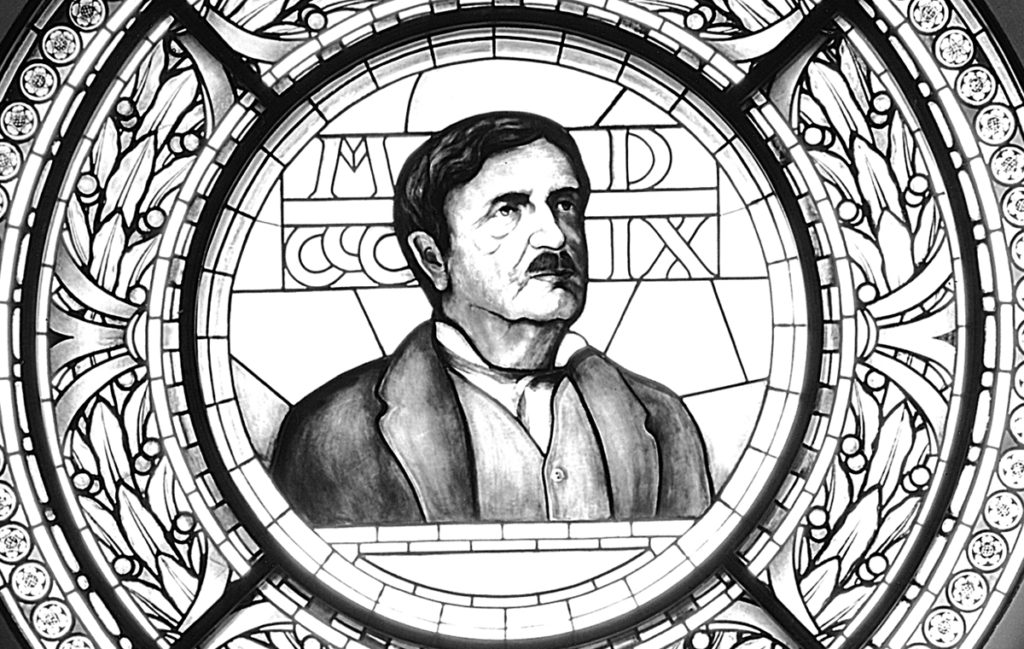 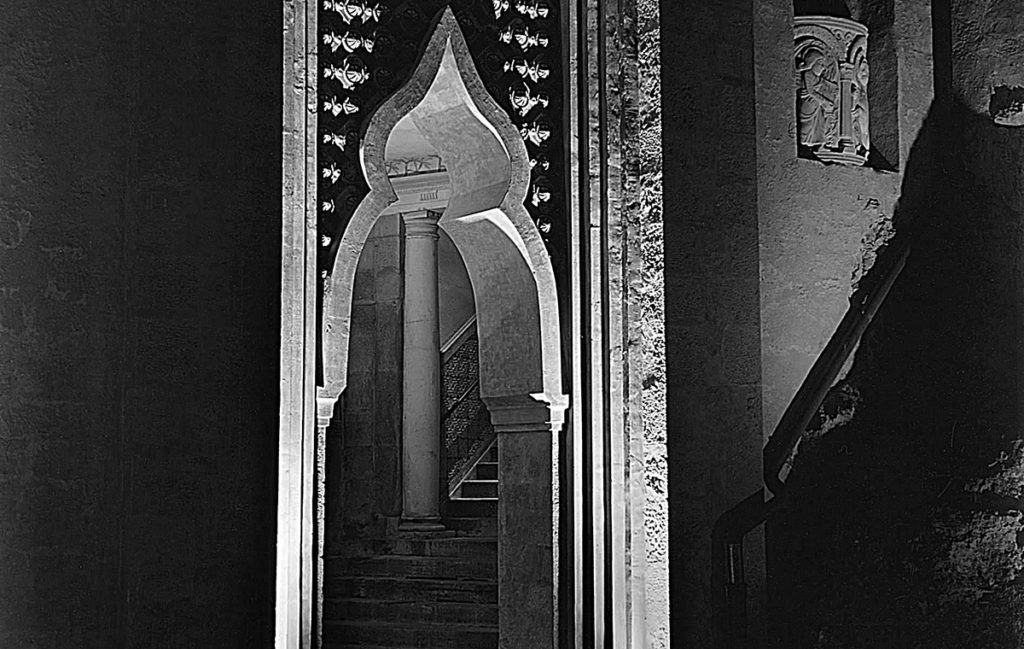 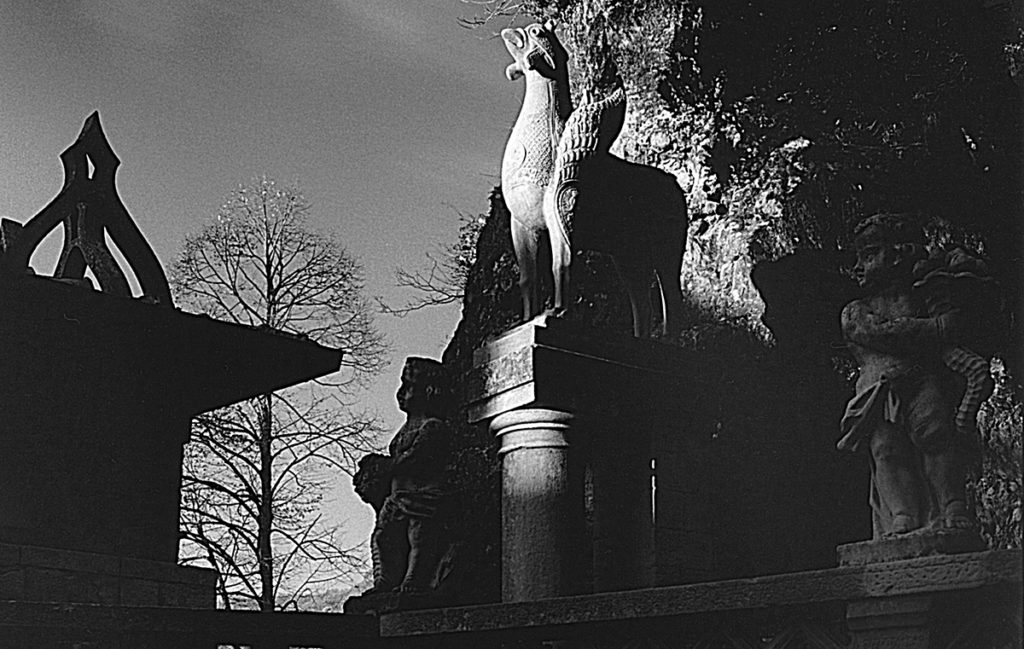 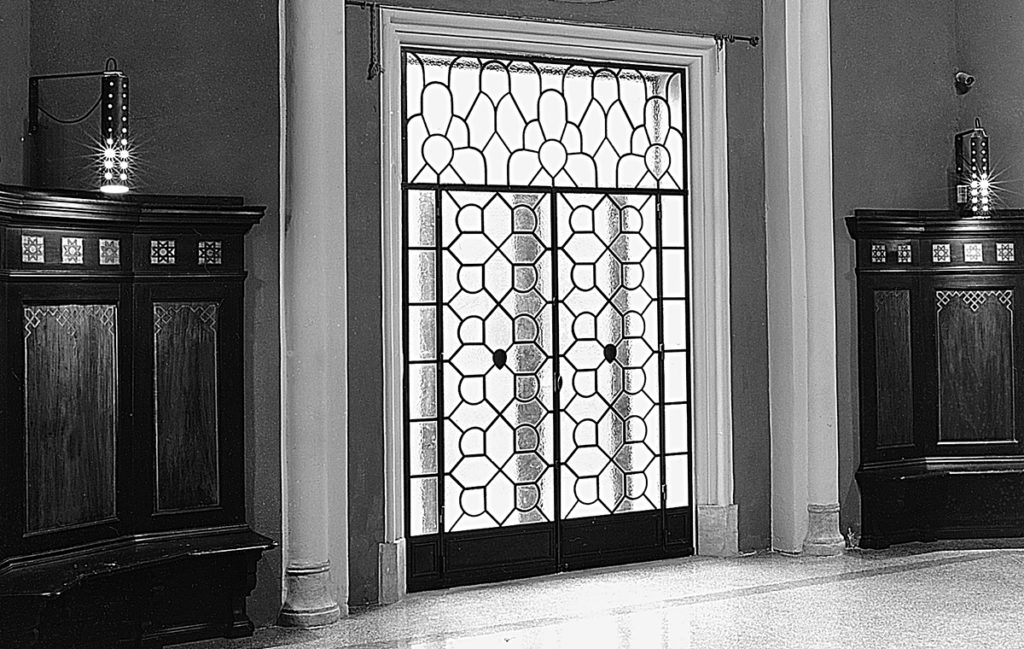 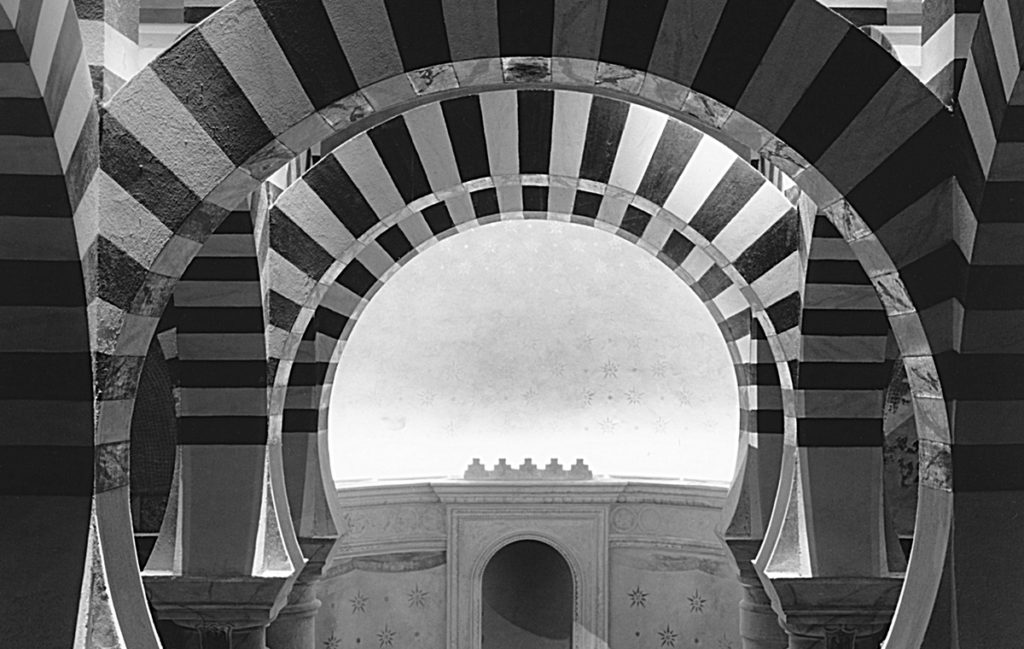 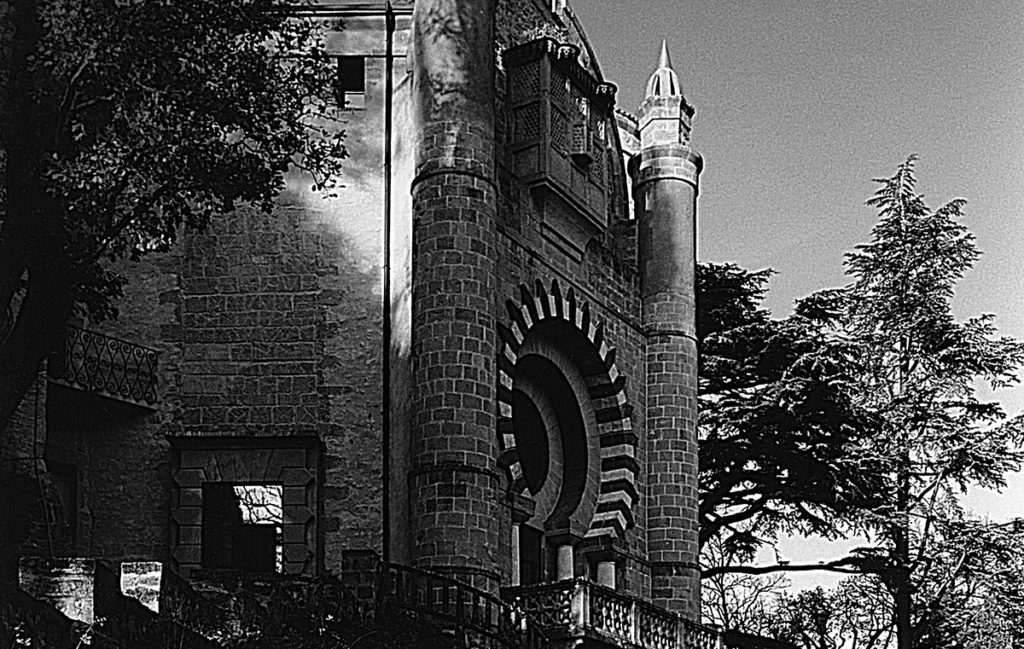 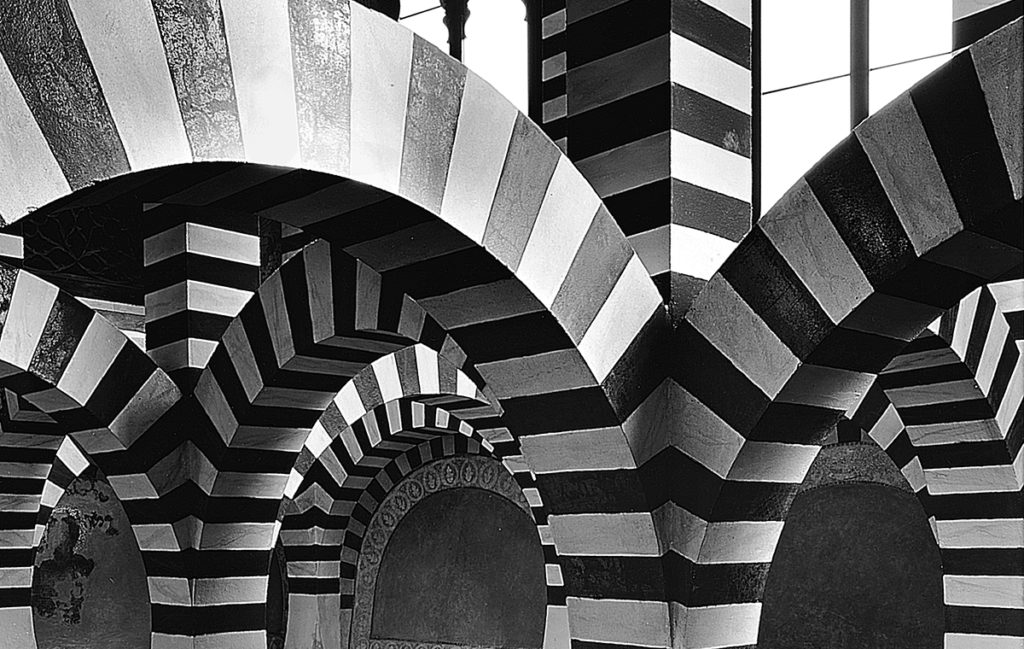 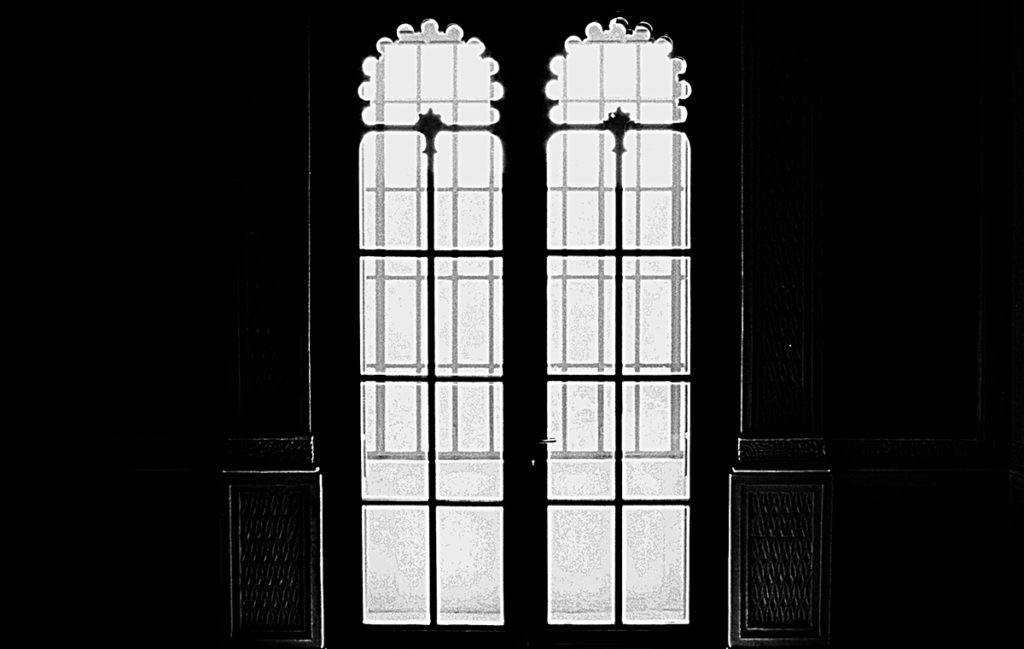 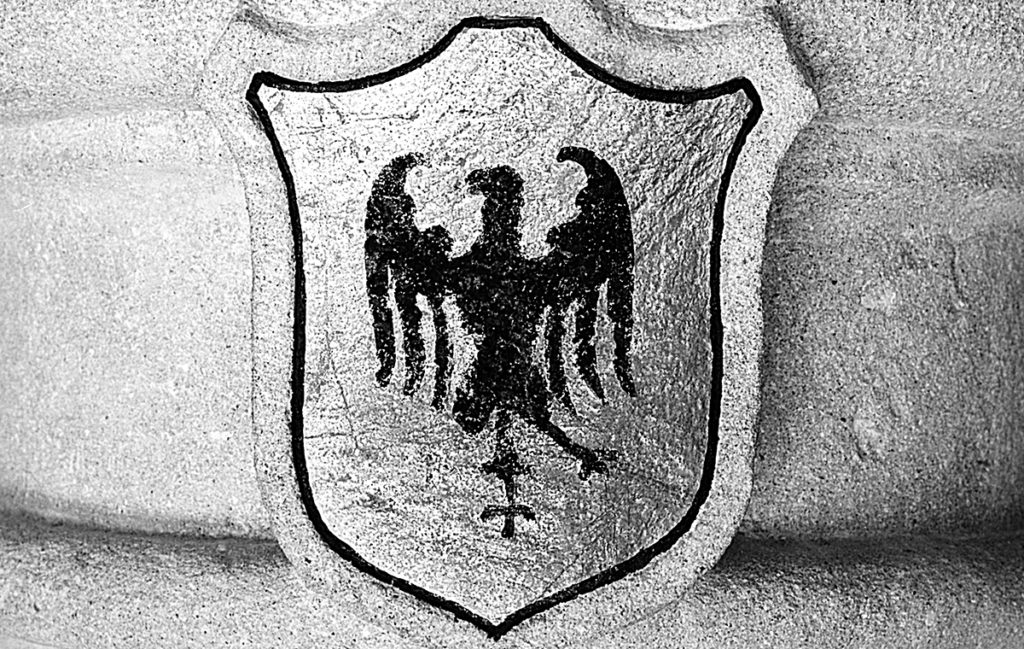 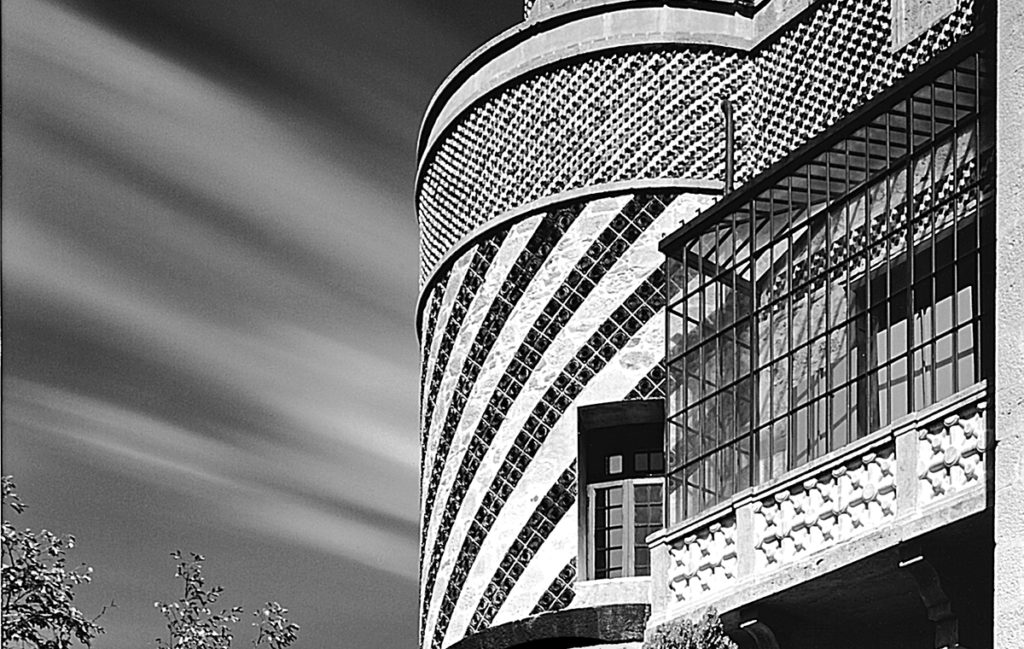 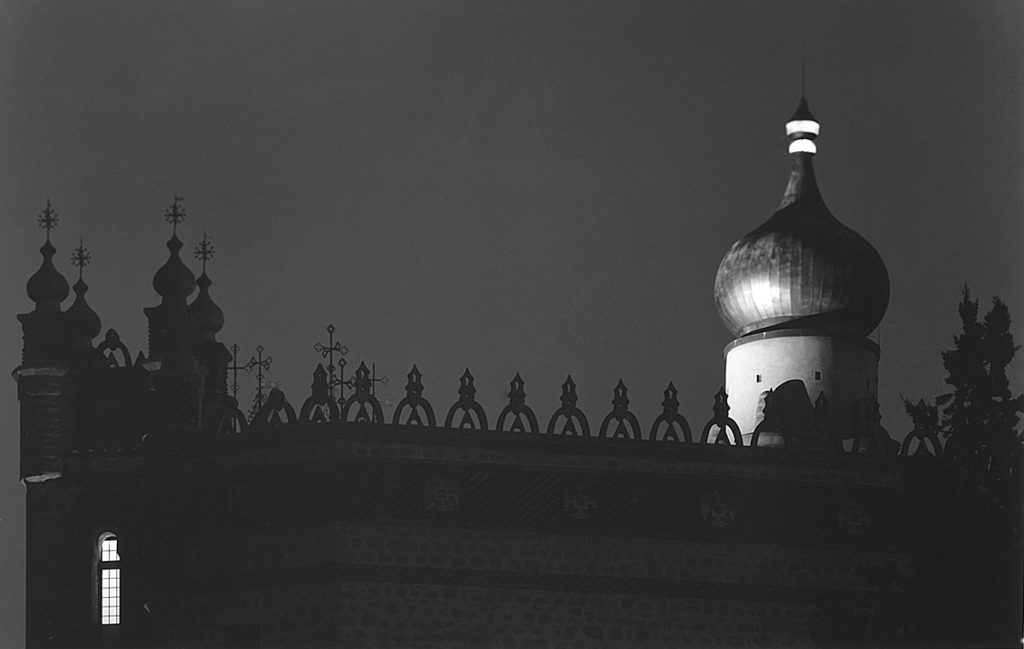 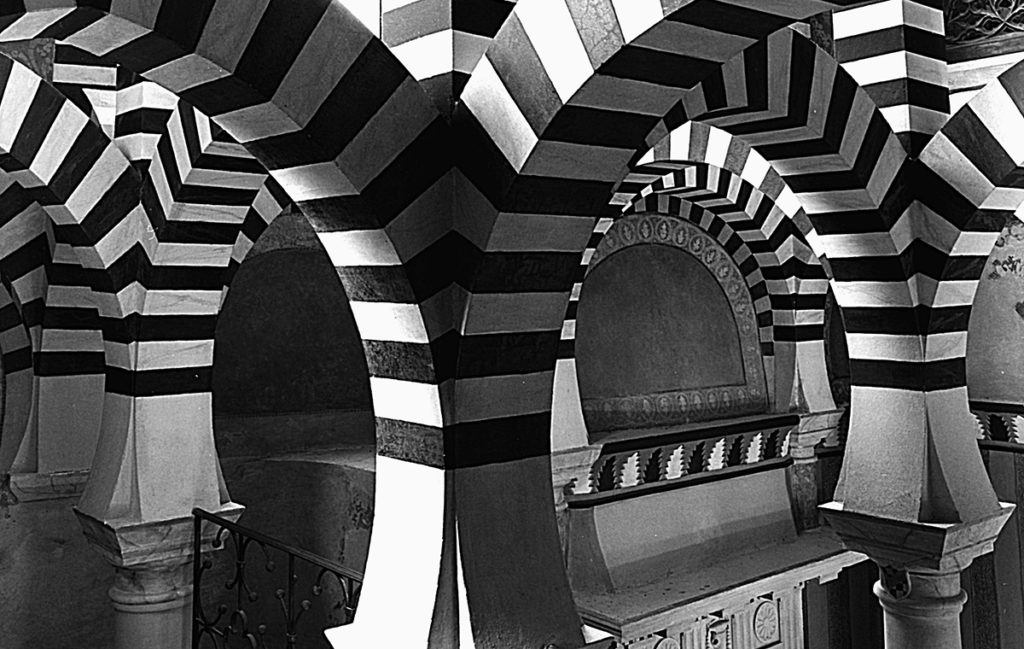