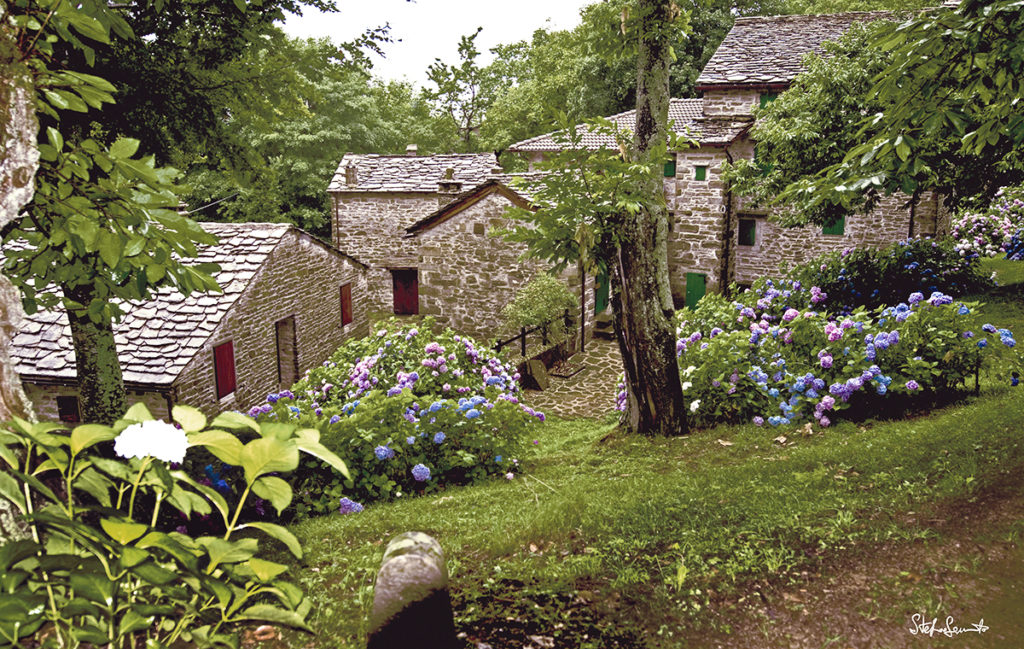 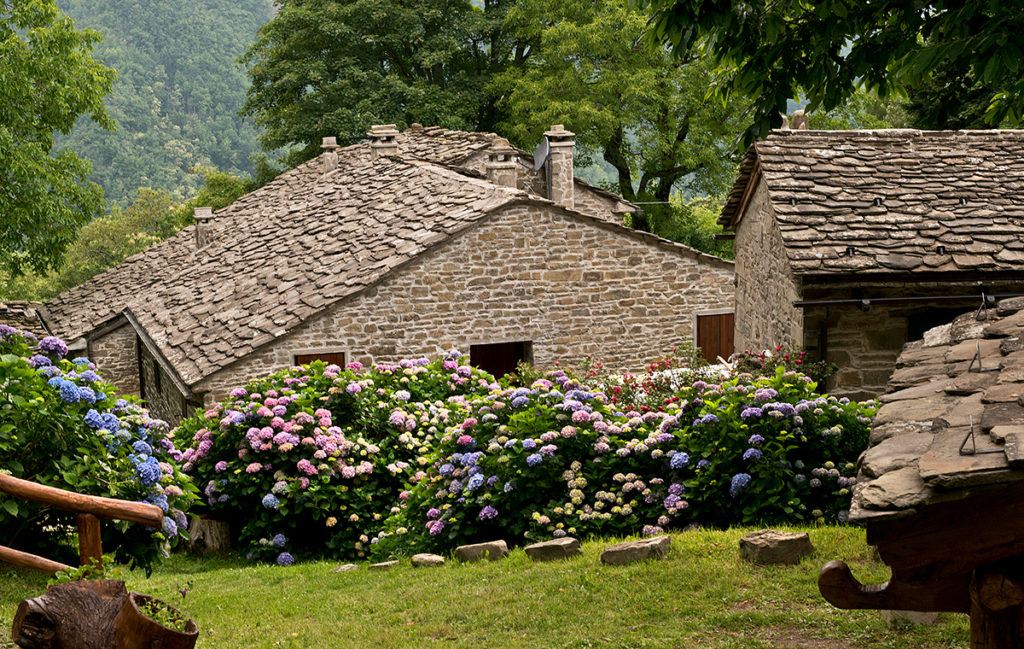 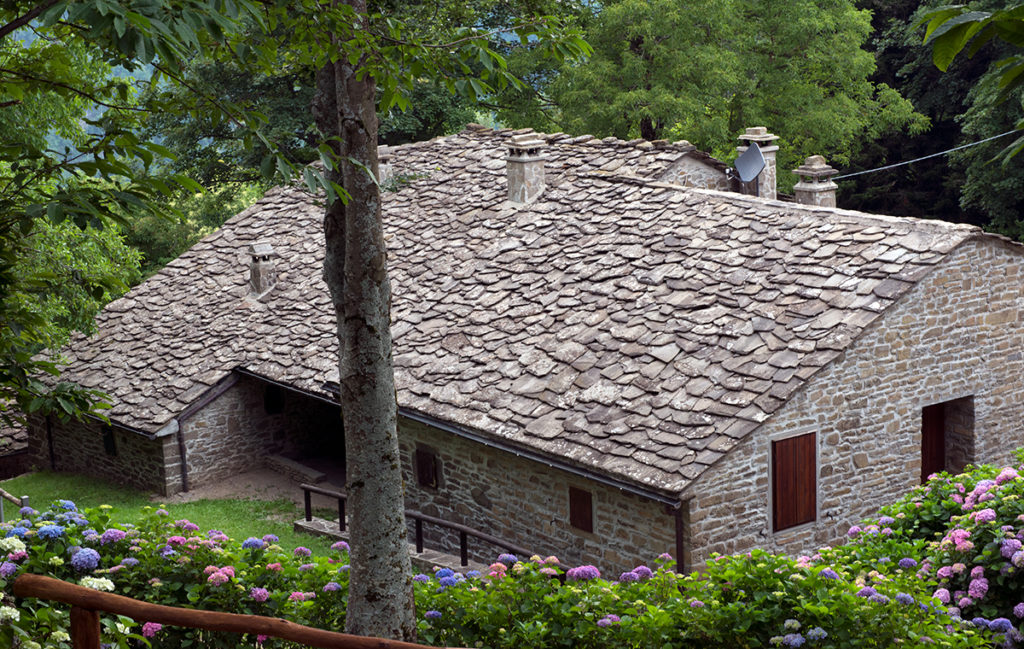 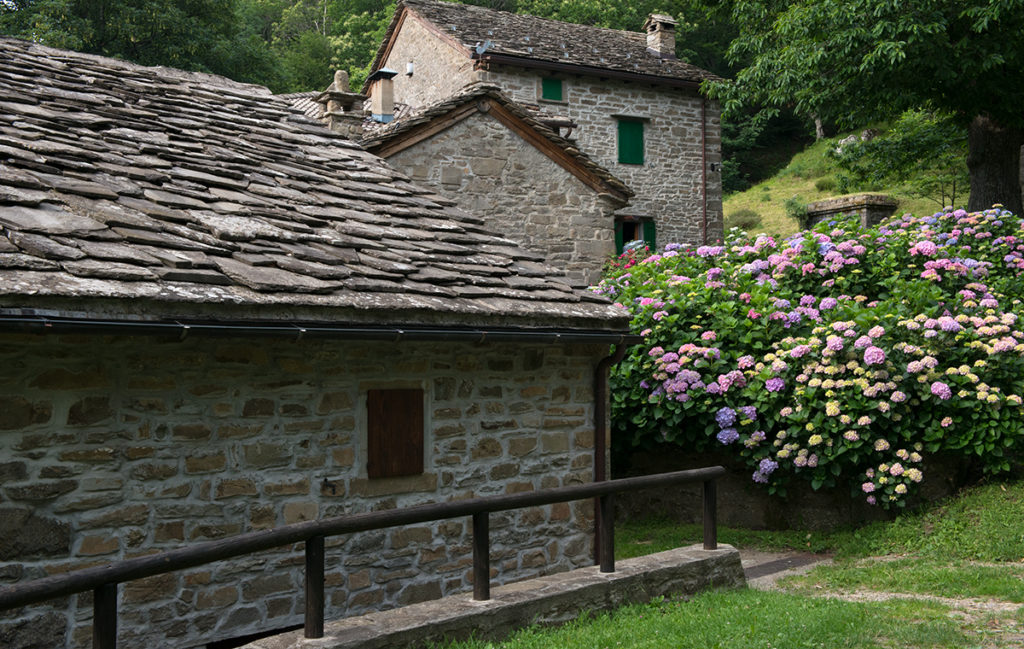 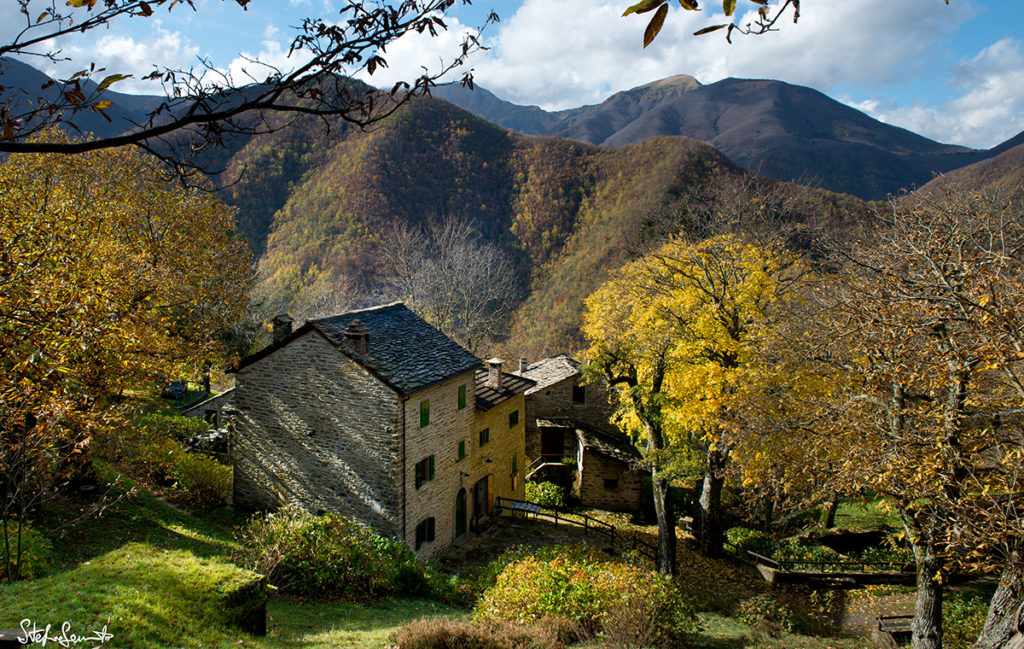 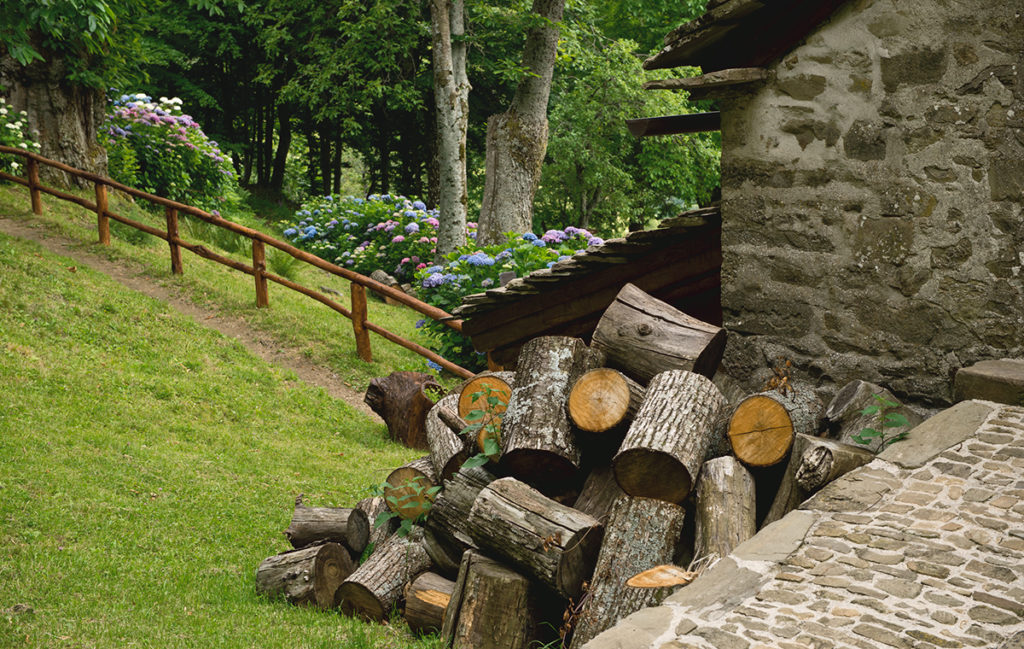 The village of Tresana is made up of a few houses surrounded by an ancient chestnut and beech wood. The square-stone houses, the slab roofs (you can admire one of the largest roof of this kind in the Apennine) and the secular chestnut trees give this place a fairytale atmosphere. This high altitude village (930m a.s.l.) is at the bottom of Monte Tresca, from which the name might come from. It was probably founded by Francesco Degli Antoni in 1530 close to a water spring that still provides clear and fresh water.

However, on the way to Tresana, some intermediate steps can not be left out. The first is the Mulino Tognarino on the Rio Fantino, a group of houses nestled around the old mill where the chestnuts from the various farmers of the area were collected and transformed into chestnut flour. From the Mulino Tognarino starts the so-called Via dei Mulini (The Mills Way): a path (tagged 147A) goes down straight to the Silla river, to the Porchia pond and further, to the Mulino di Tacaia, passing through the Mulino di Masseré.

The second spot not to be missed is the Mulino di Squaglia. Following the off road that leads from Castelluccio to Madonna del Faggio, shortly after the crossroads to Tresana, you will find on the right an easily recognizable path. It is called Casone di Policarpo, from the owner’s name and here, as evidenced by the photos exposed at the Laborantes museum, chestnuts flour and charcoal were made. 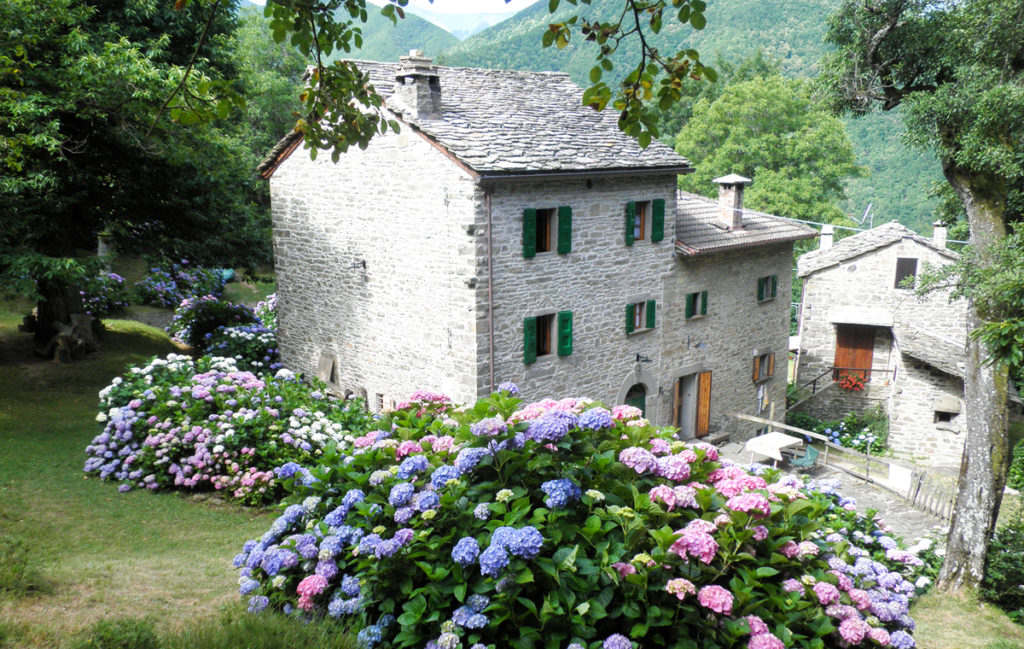 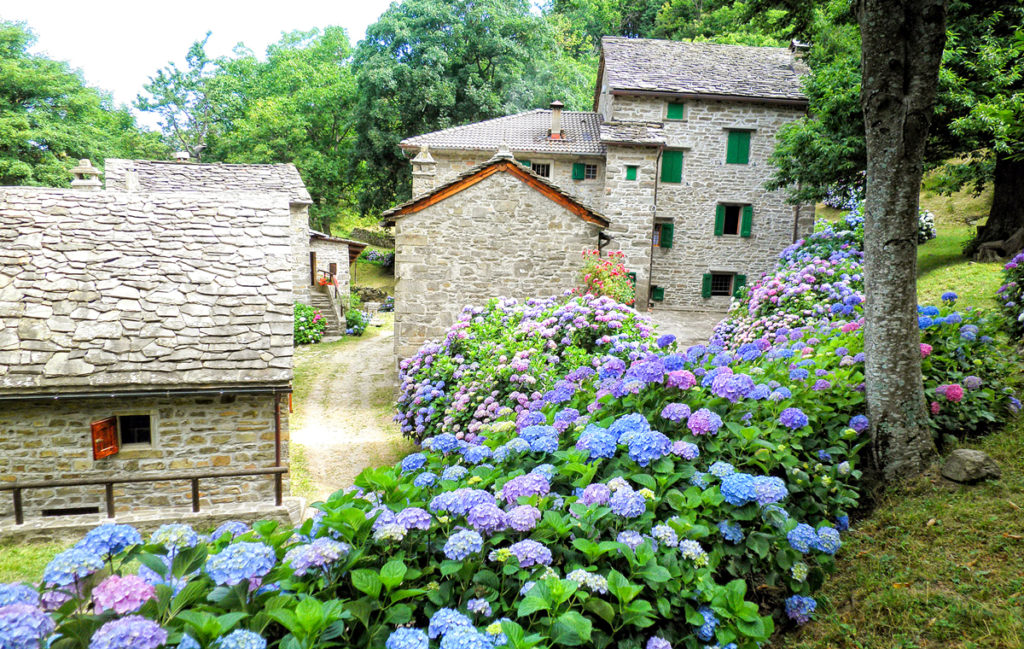 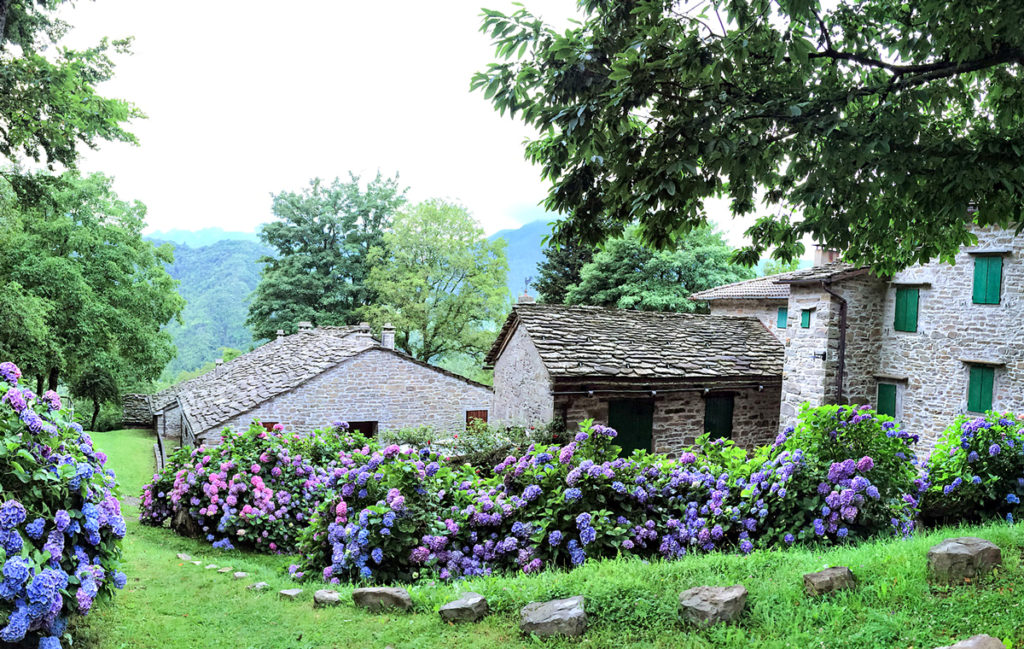 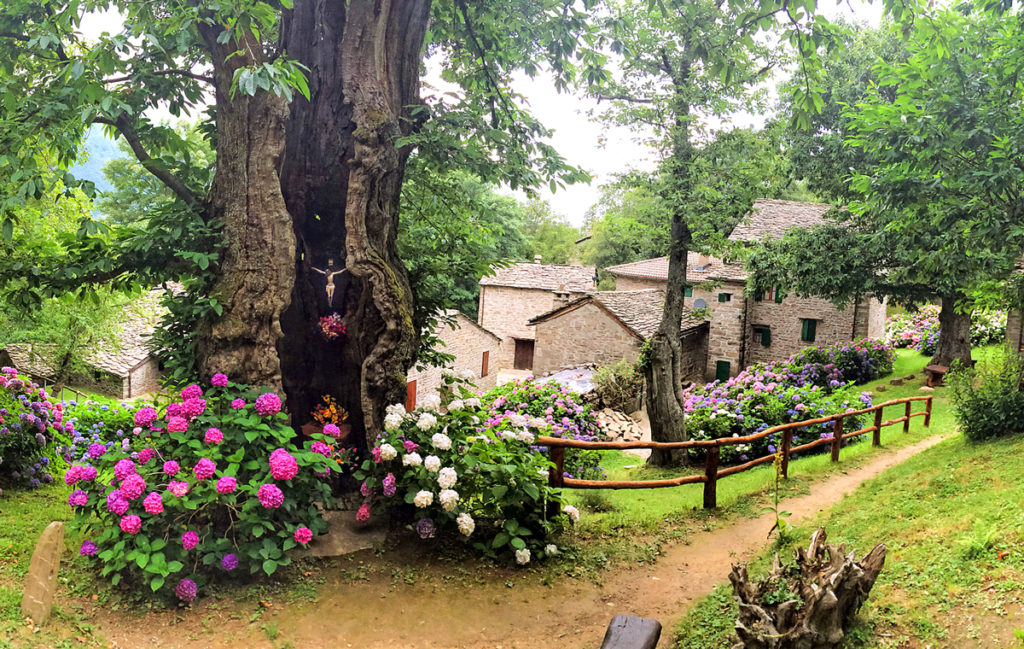