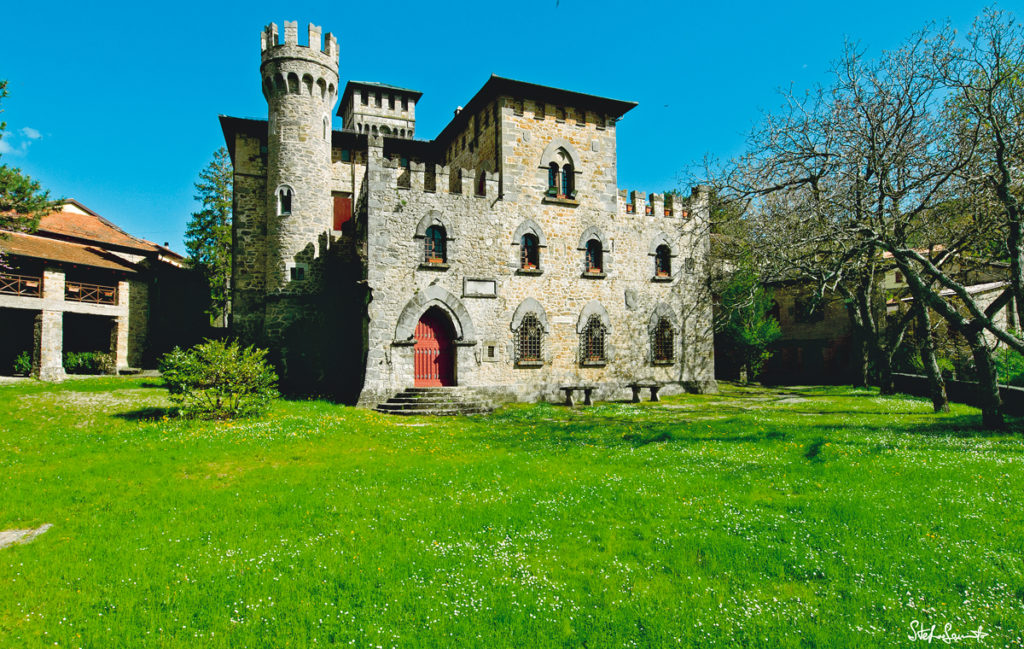 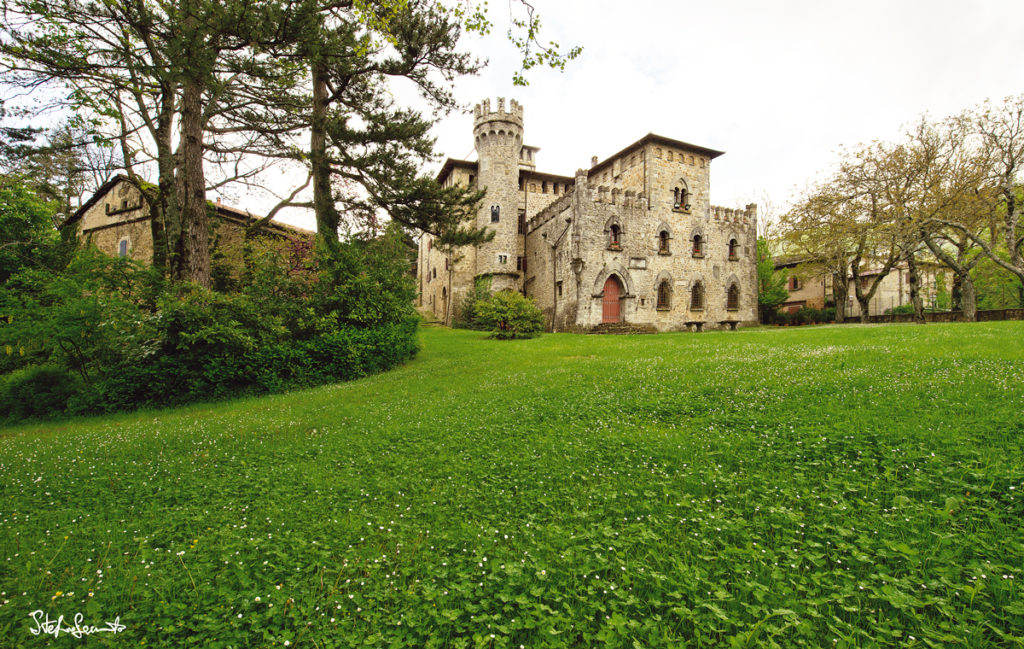 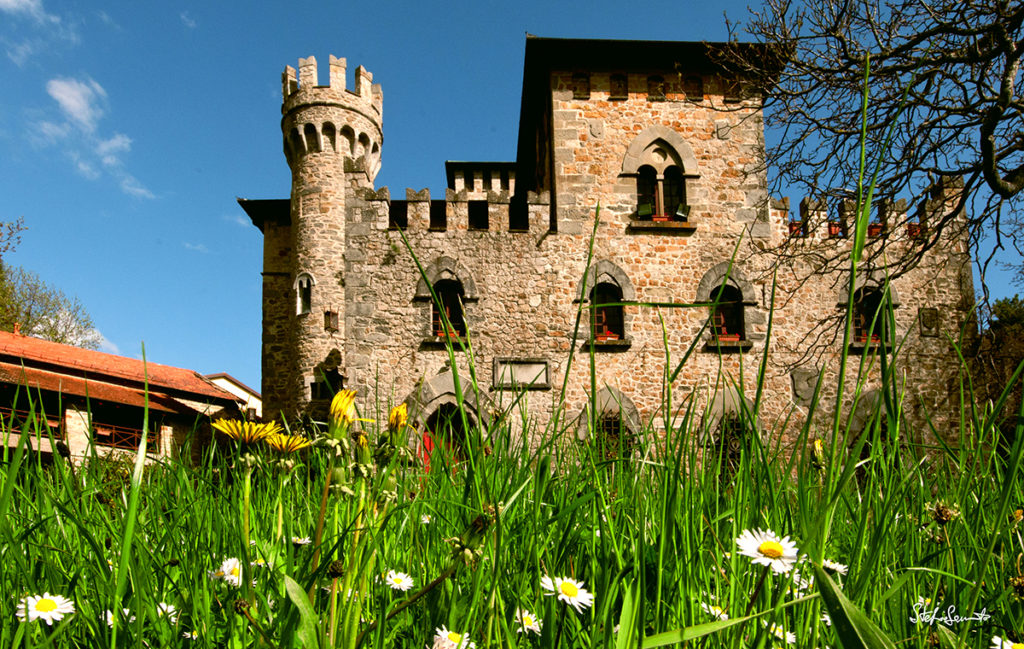 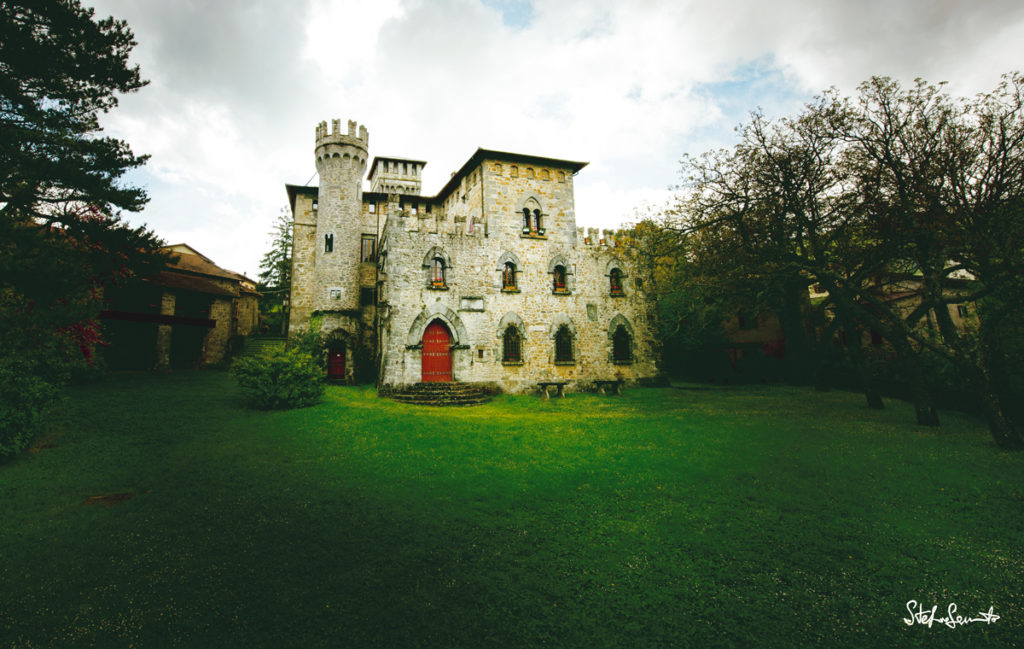 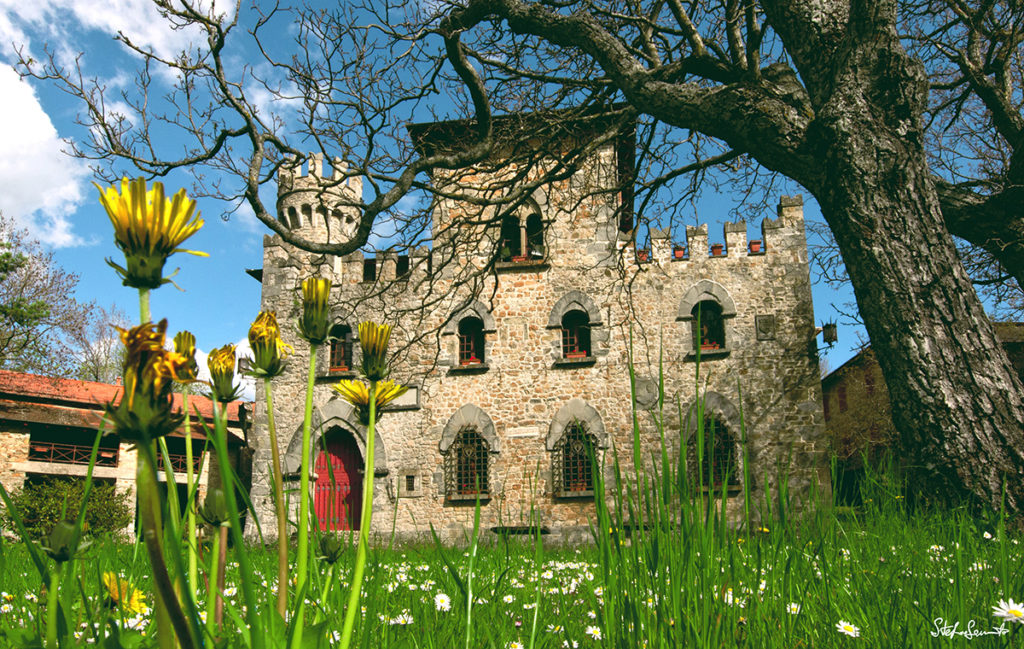 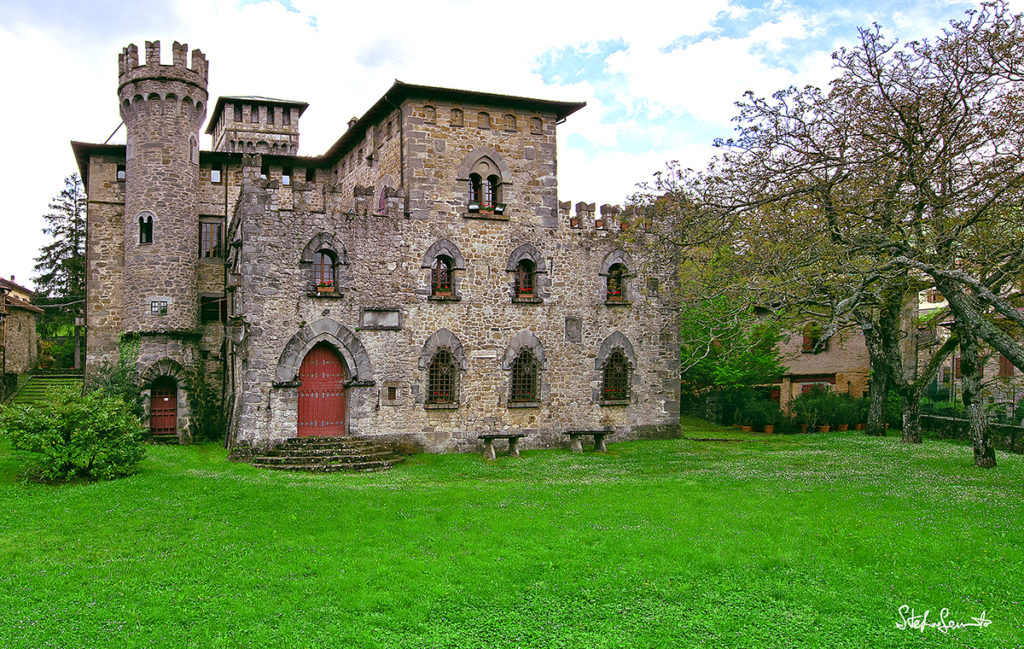 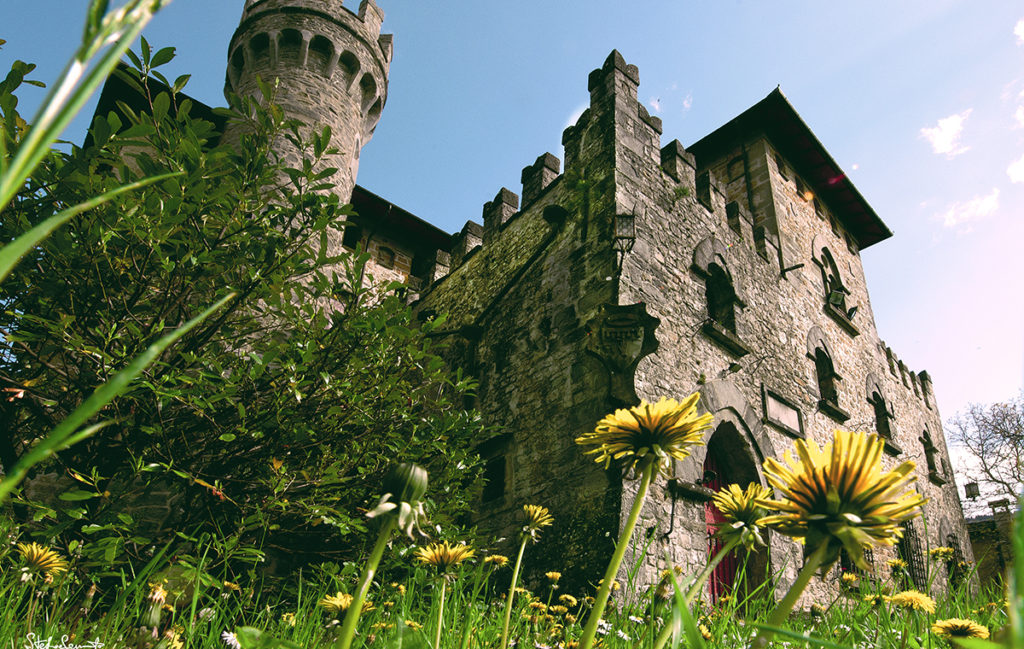 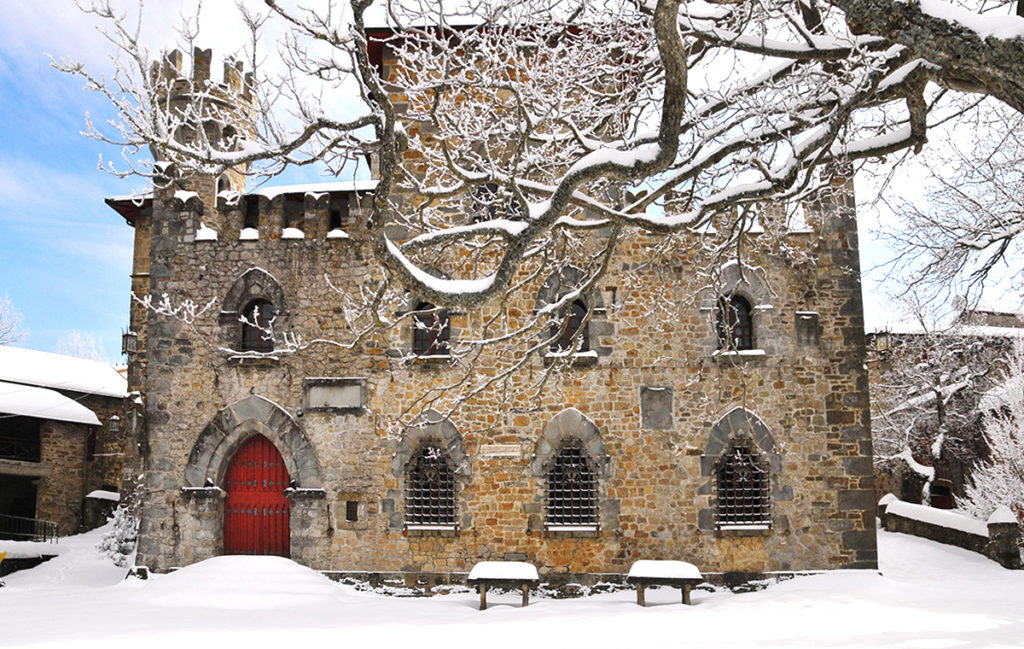 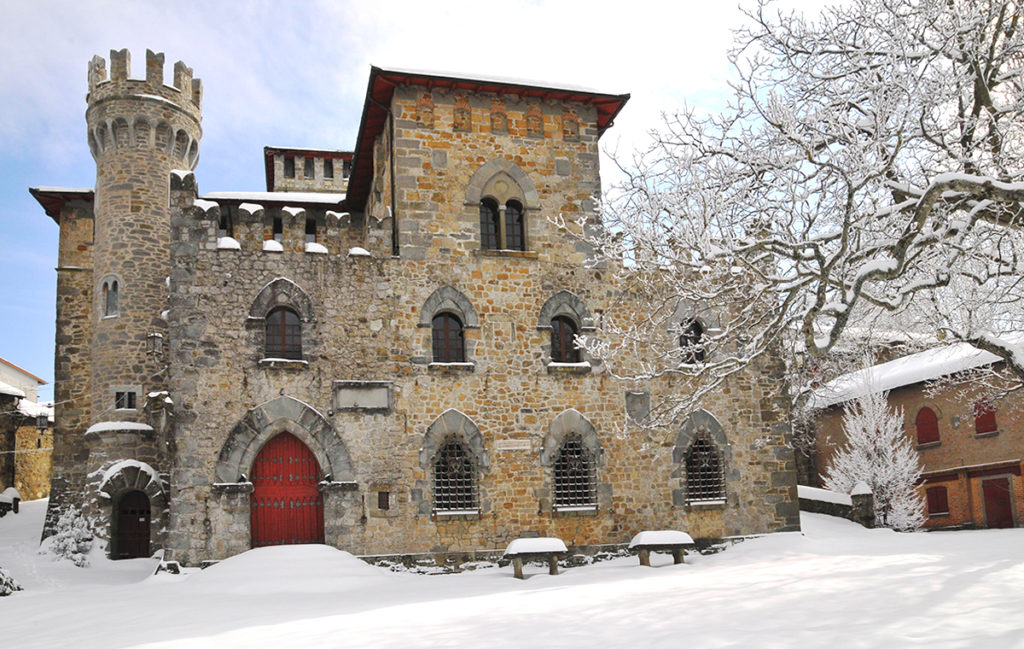 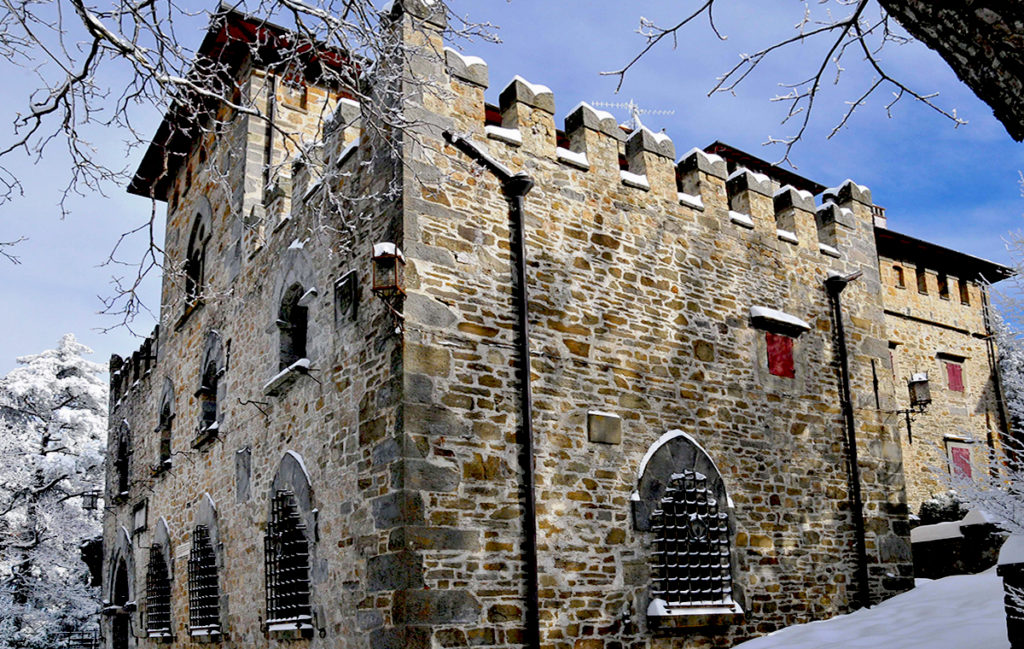 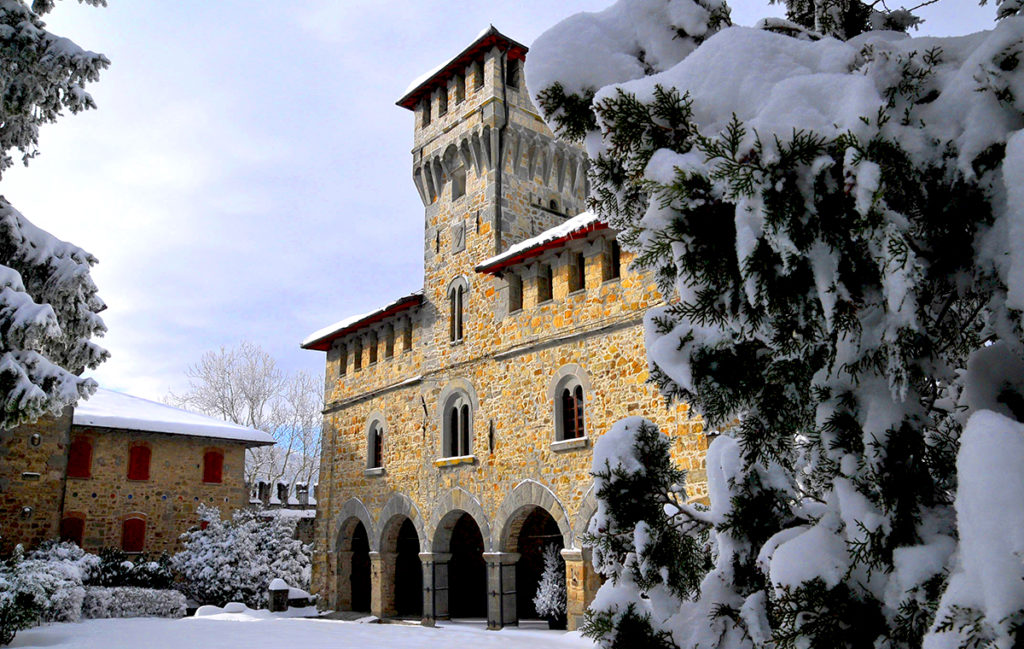 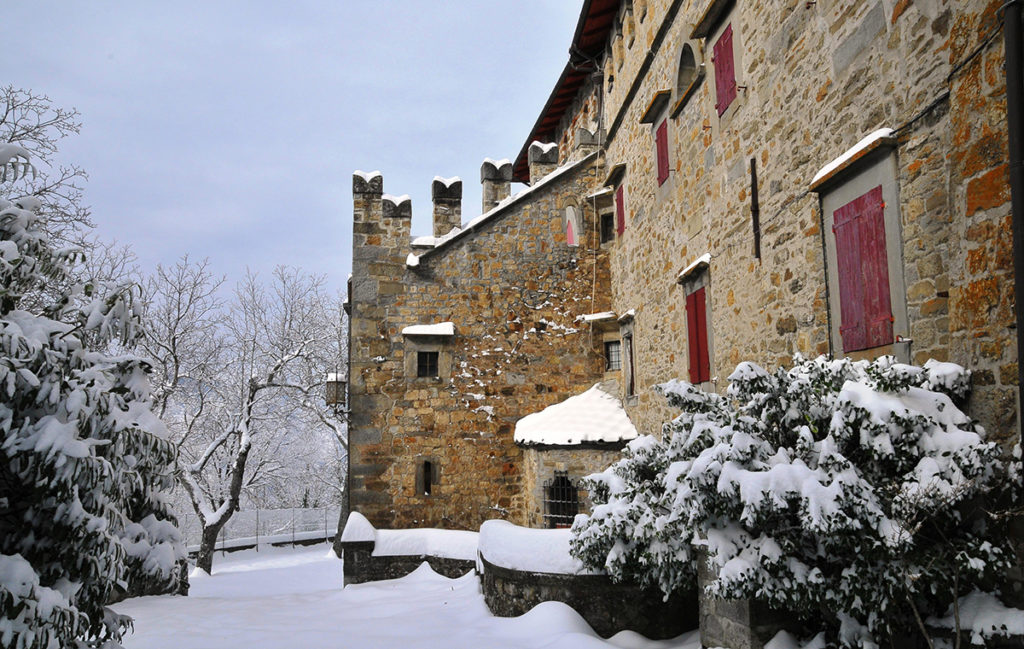 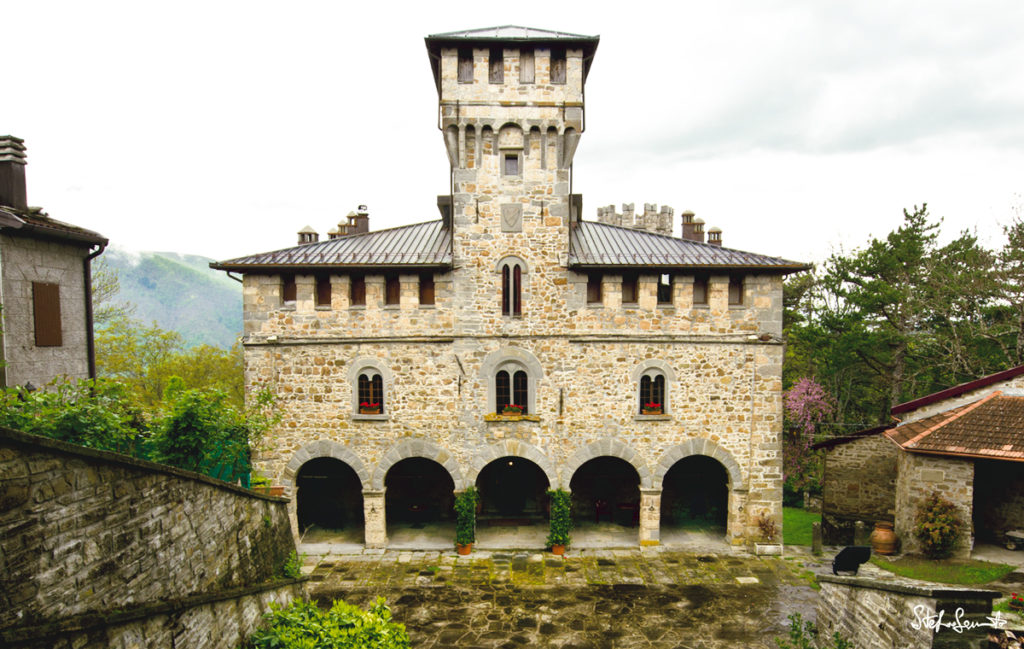 The Manservisi Castle is made up of a vast complex of buildings and a prominent park. The current state of the castle is the result of a substantial renovation carried out during the late Eighteenth century by Alessandro Manservisi.

The complex belonged to the noble family Nanni-Levera which was among the largest local landowners. In 1886, Alessandro Manservisi, together with three other associates, bought the complex and began the renovation according to the architecture of the period: a neo-gothic castle came out with towers, arcades and pointed arches.

For almost two decades, the castle had been used by Manservisi as a holiday resort, to host literaries and noteworthy people from Bologna. The proximity to the Porretta thermal baths and the existence of the Porrettana railway line made this type of destination particularly significant. Then, perhaps due to the lack of heirs, Manservisi decides to turn the castle into a charity institute for the poor children of Bologna, which will last long after his death, until 1988. Today, Castello Maservisi is owned by the Azienda Pubblica “Città di Bologna”.

Thanks to the private contribution of the local community the castle has now returned to life. Today the Castello Manservisi Association, in agreement with the municipality of Alto Reno Terme, has taken over the complex to make it a cultural center for the Alta Valle del Reno, hosting conventions, exhibitions, meetings, concerts, sport events and workshops.