These are the days of the Pizza Connection. After over twenty years Nelson Mandela comes out of prison, Ronald Reagan and Michail Gorbačëv suppress medium-range weapons on European territory, Alberto Tomba wins two gold medals at the Olympic Games in Calgary, Ayrton Senna is the GP world champion, the fiat creates Tipo, the Quartetto Cetra performs in public for the very last time, Massimo Ranieri wins the Sanremo Festival with Perdere l’amore.

It was in this very year that the Porretta Soul Festival comes to life from an idea of the art director and great Soul music passionate Graziano Uliani who, after having participated in the celebrations for the twentieth anniversary of the death of Otis Redding in Macon, Georgia, decides to organize a festival as a tribute to the R&B godfather. And he decided to do it into the heart of the Tuscan-Emilian Apennines in Porretta Terme. 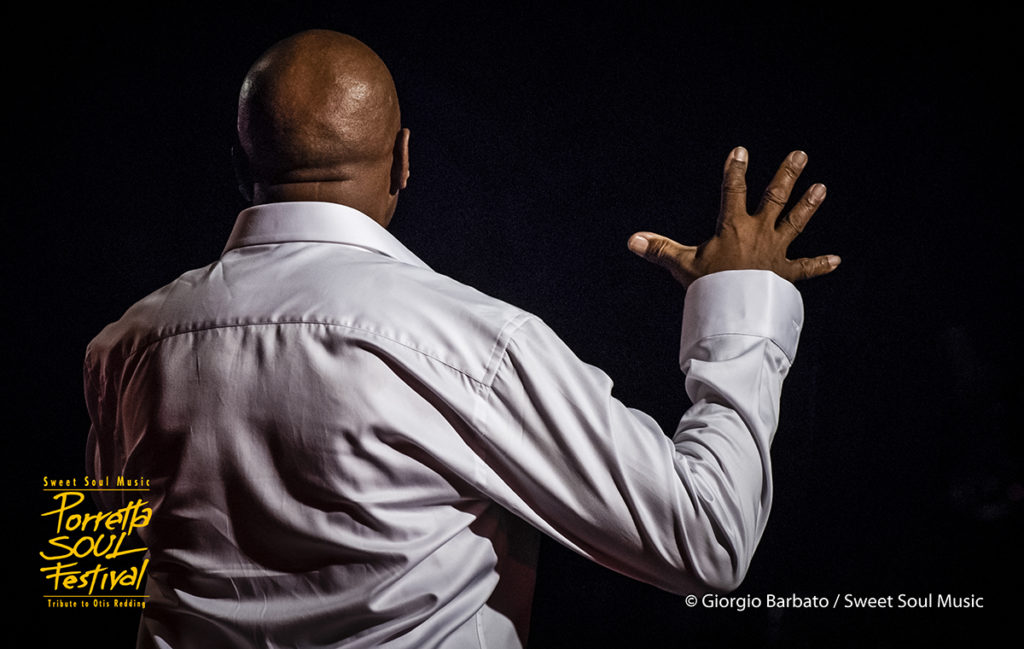 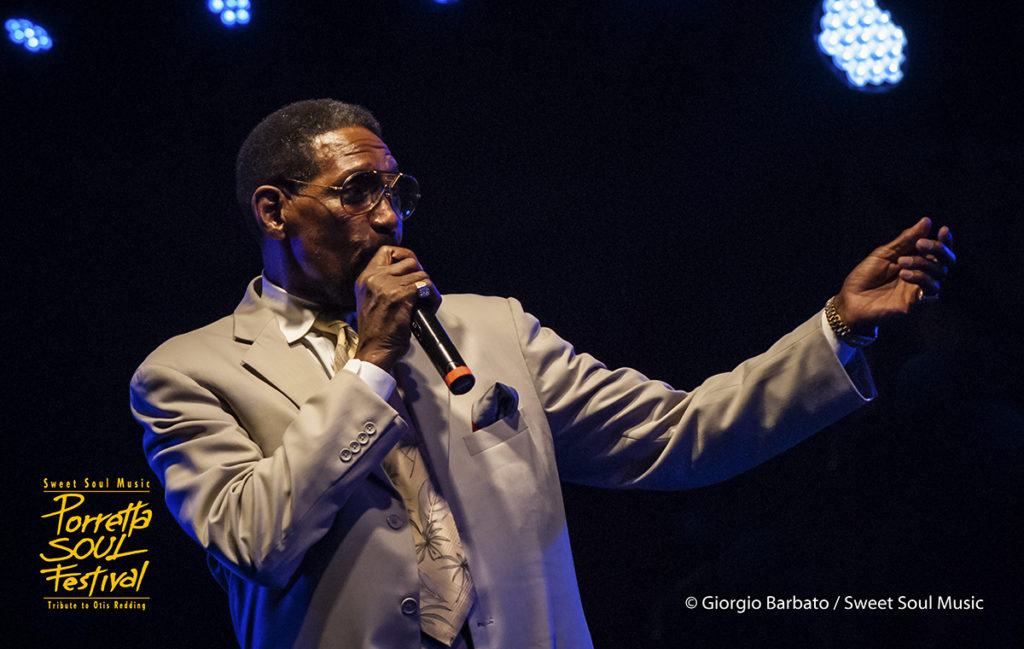 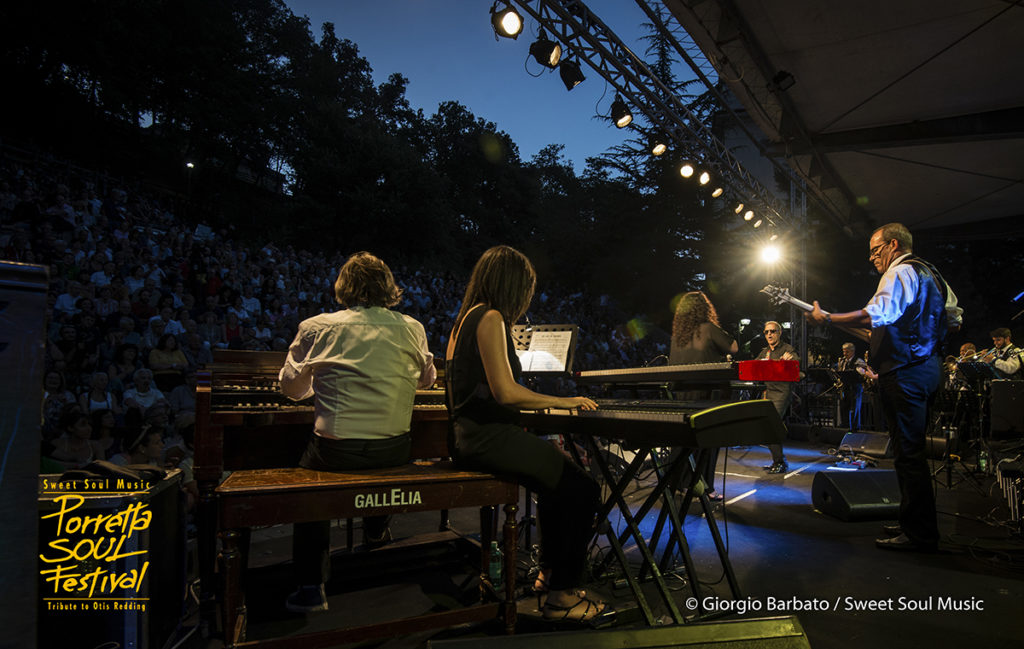 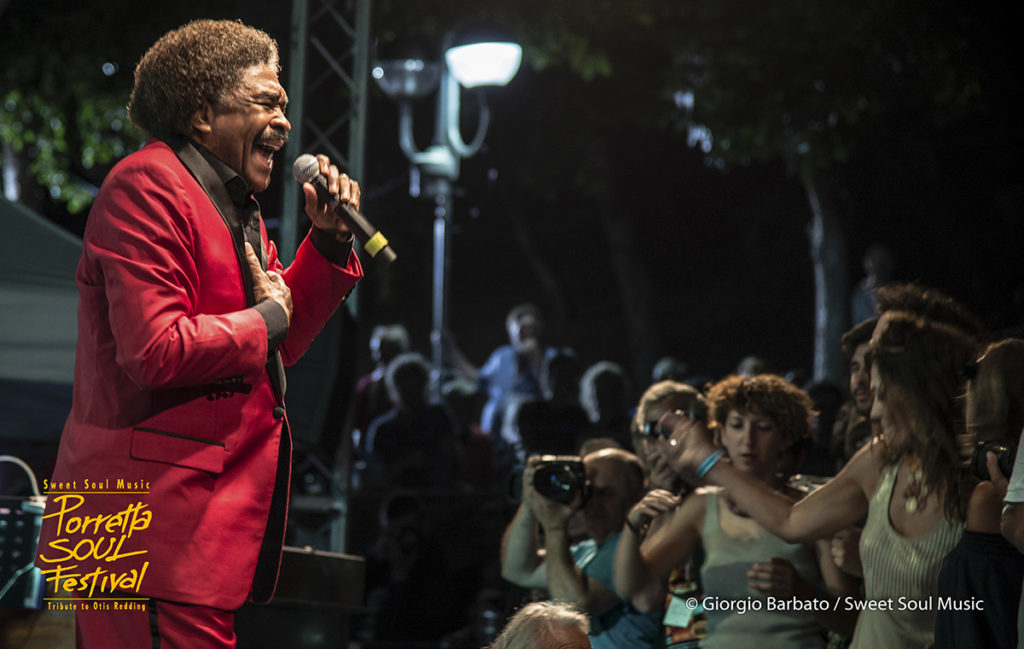 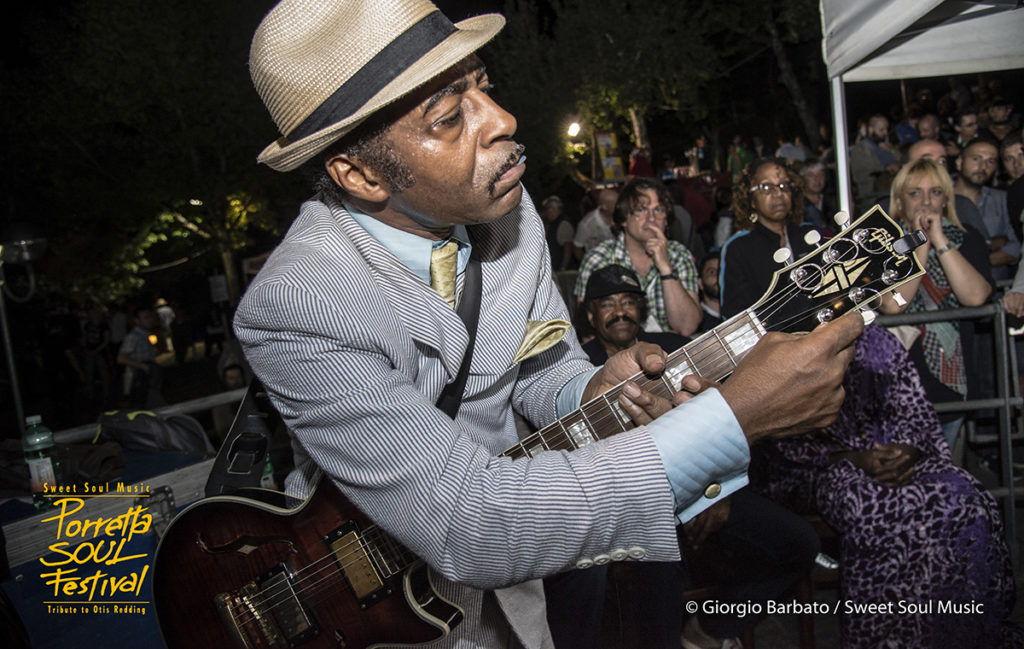 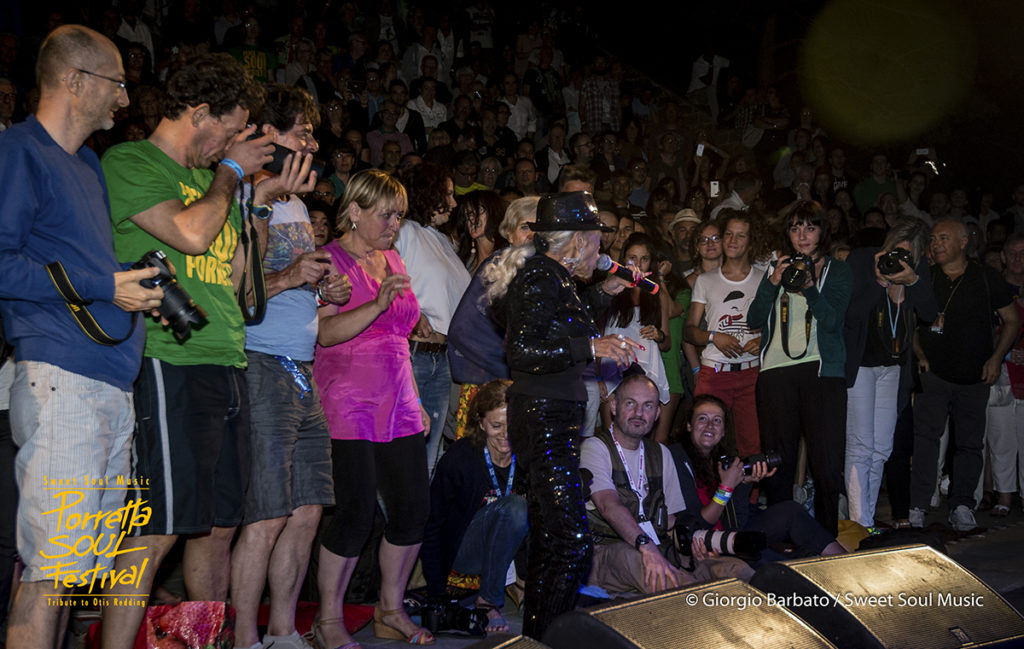 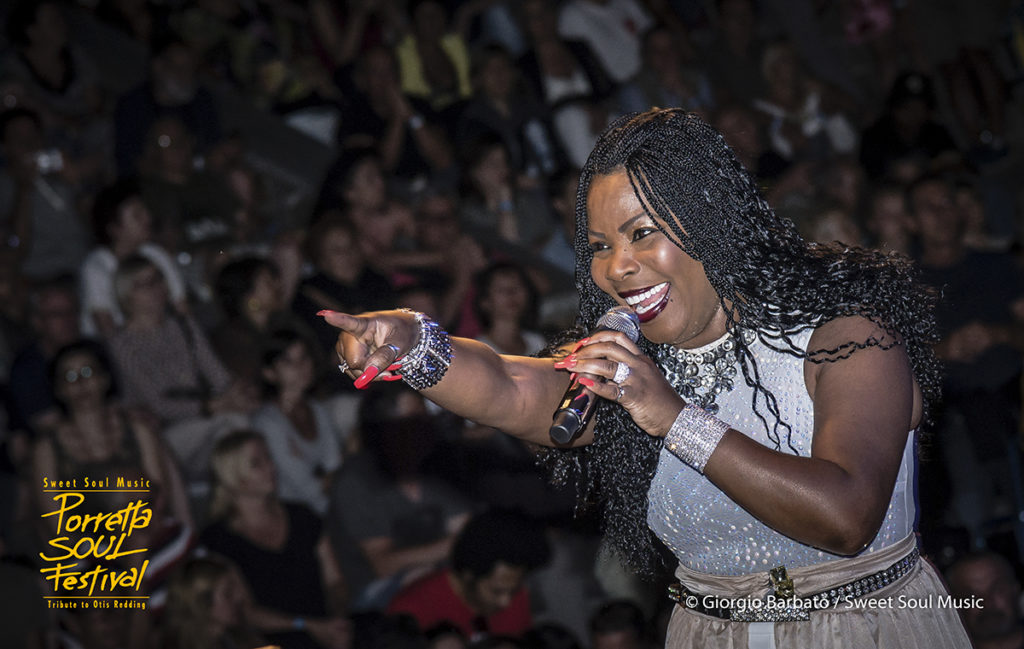 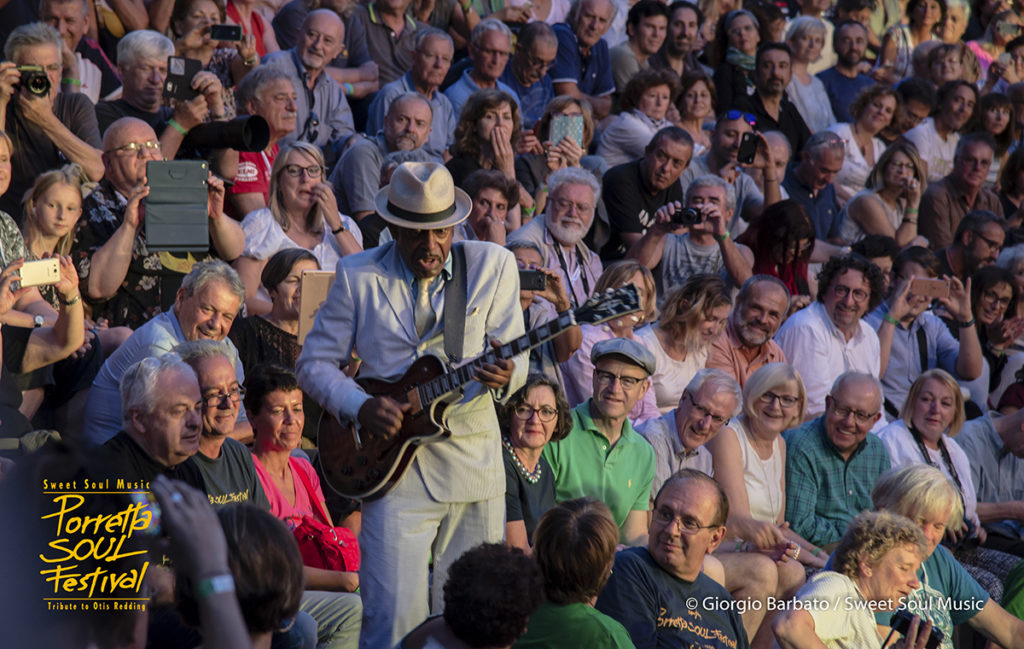 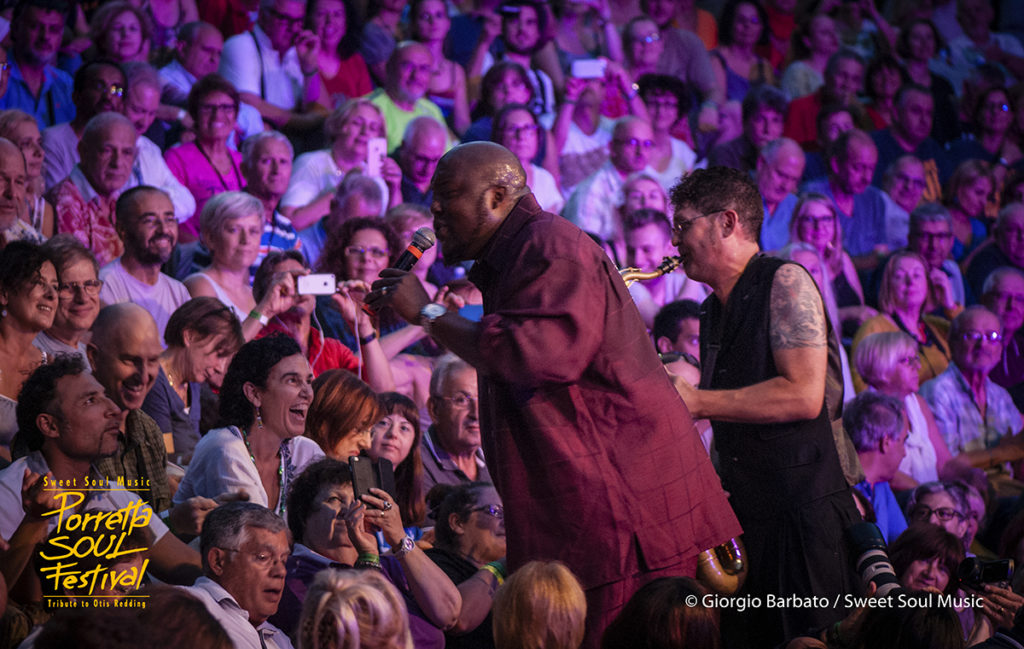 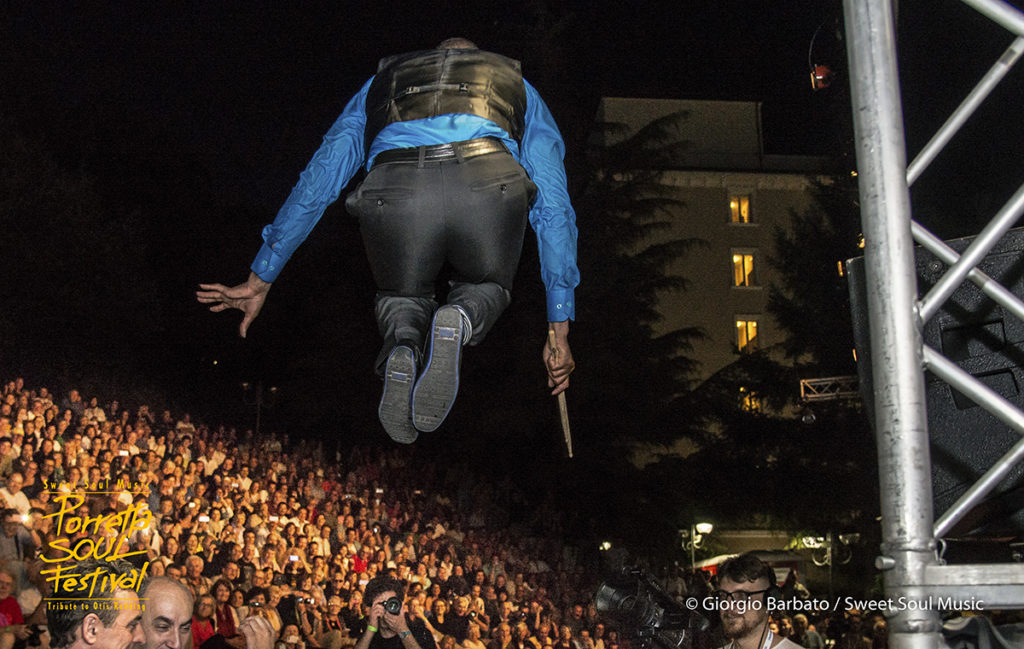 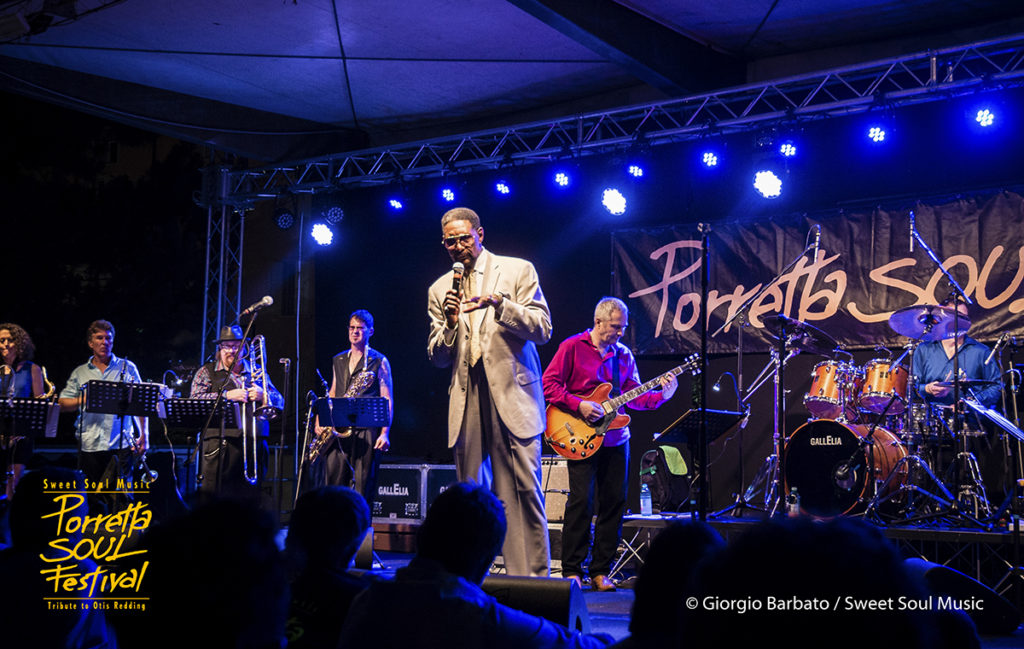 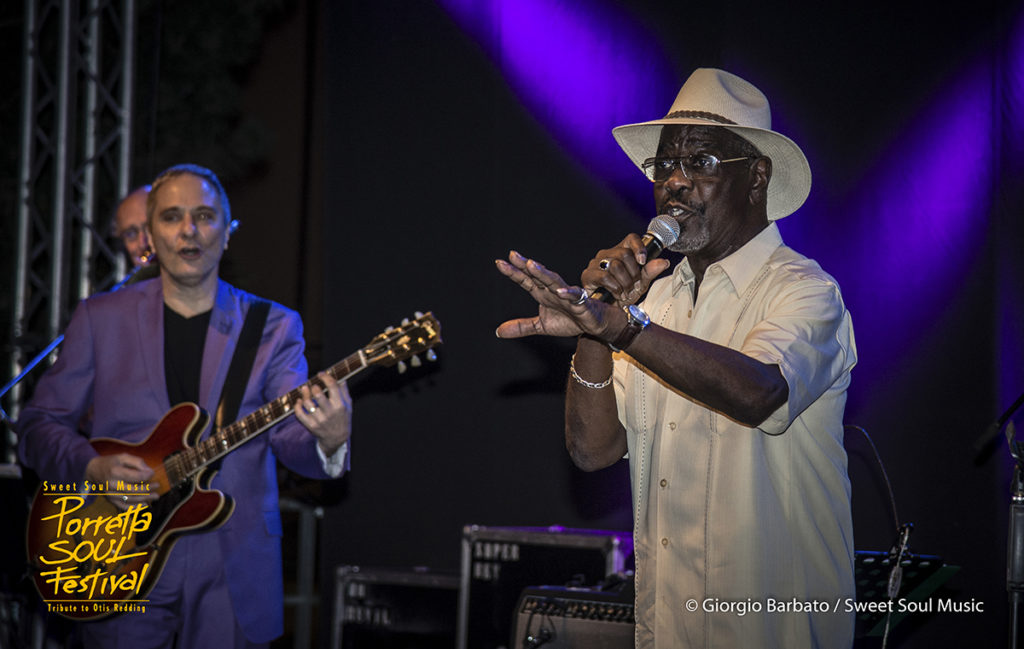 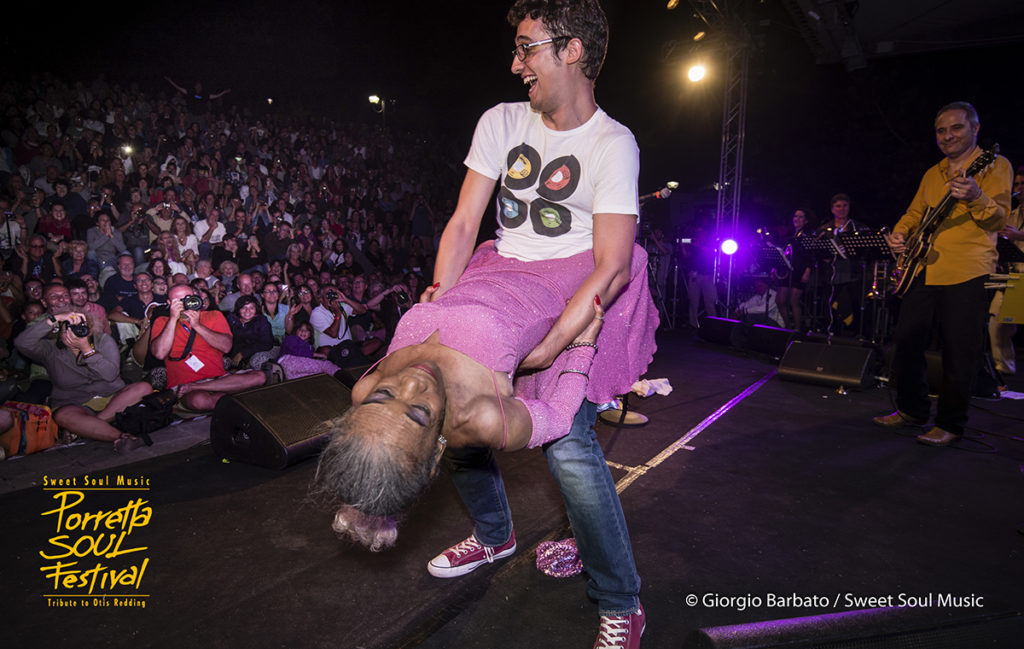 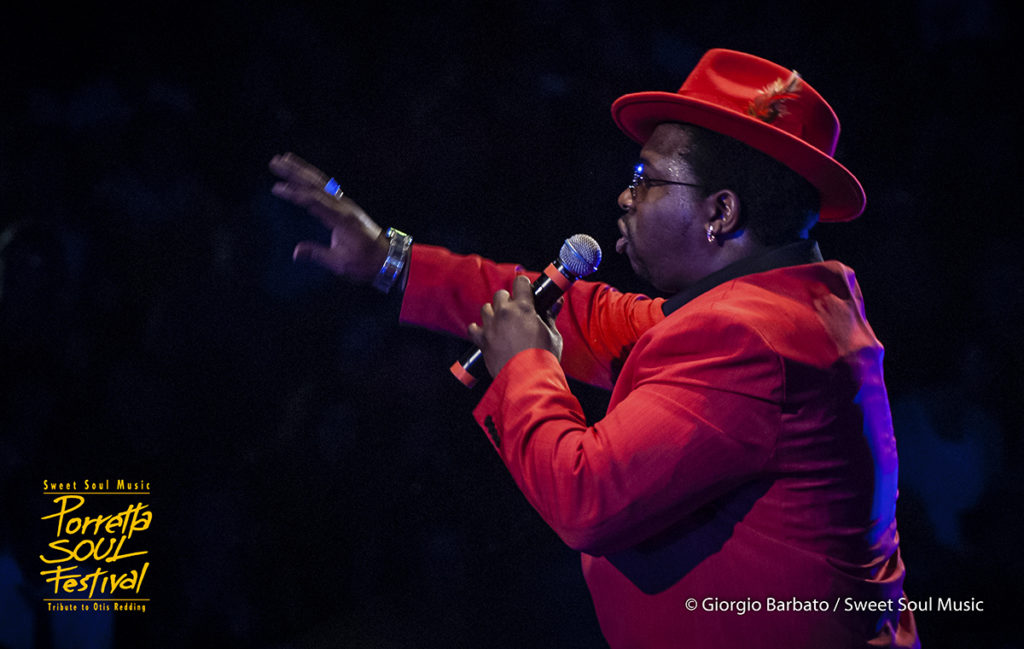 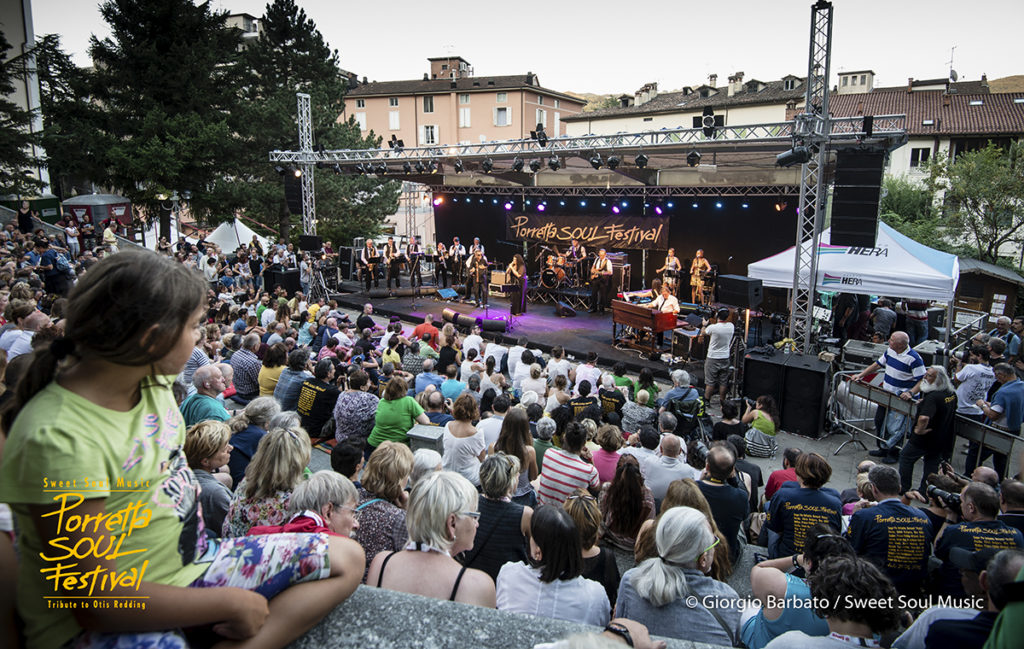 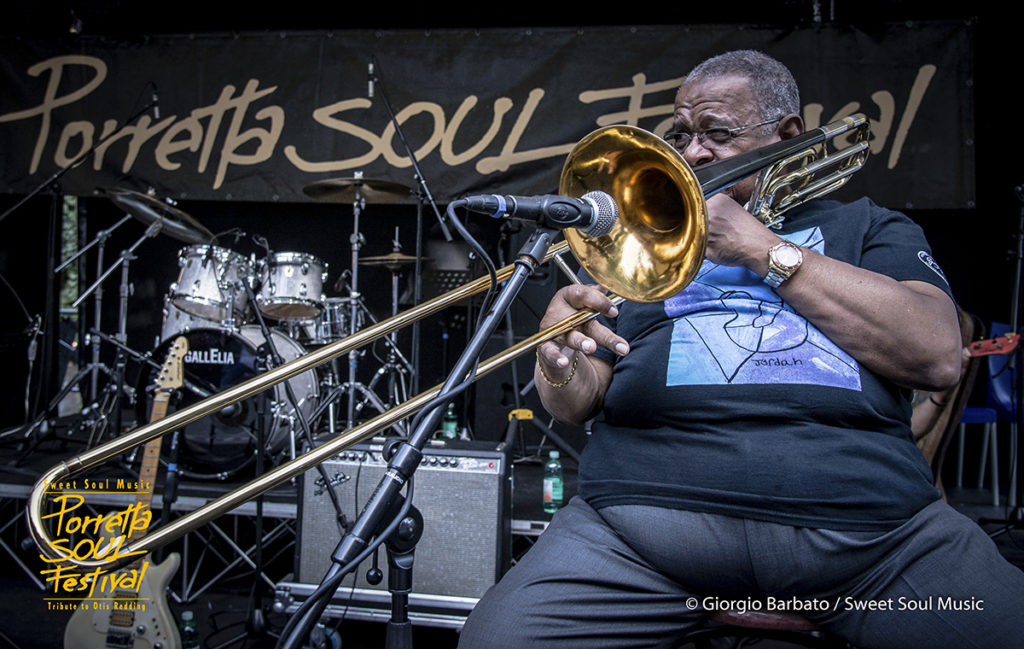 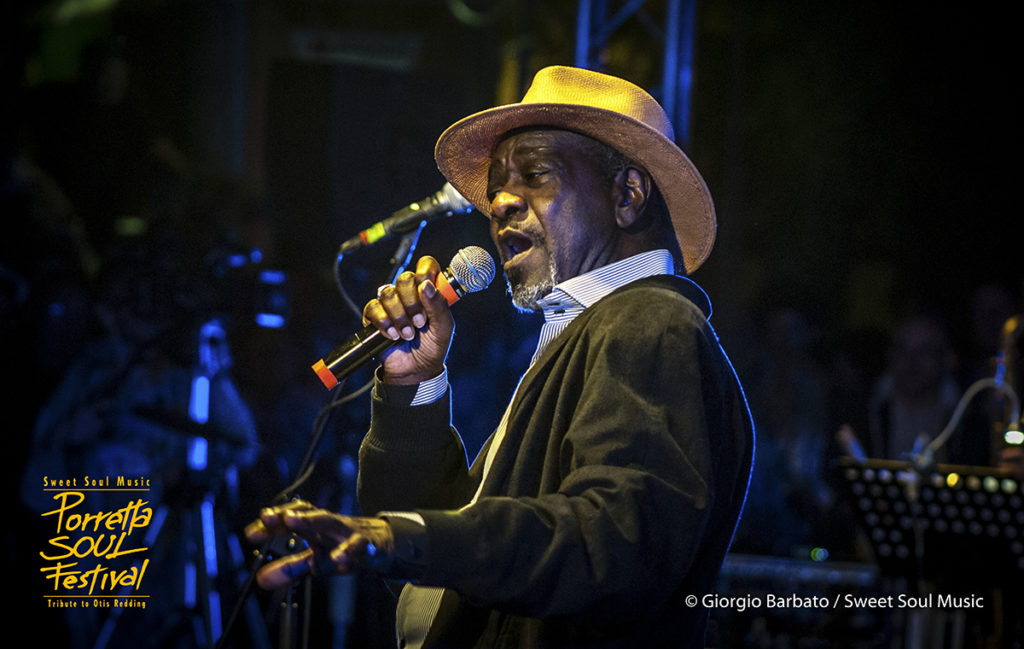 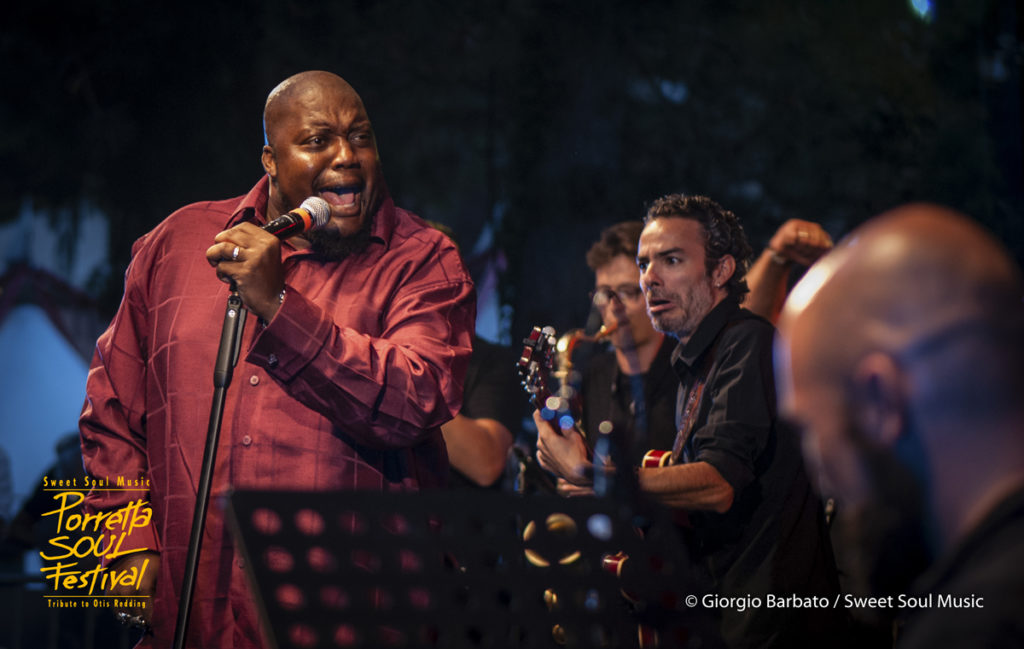 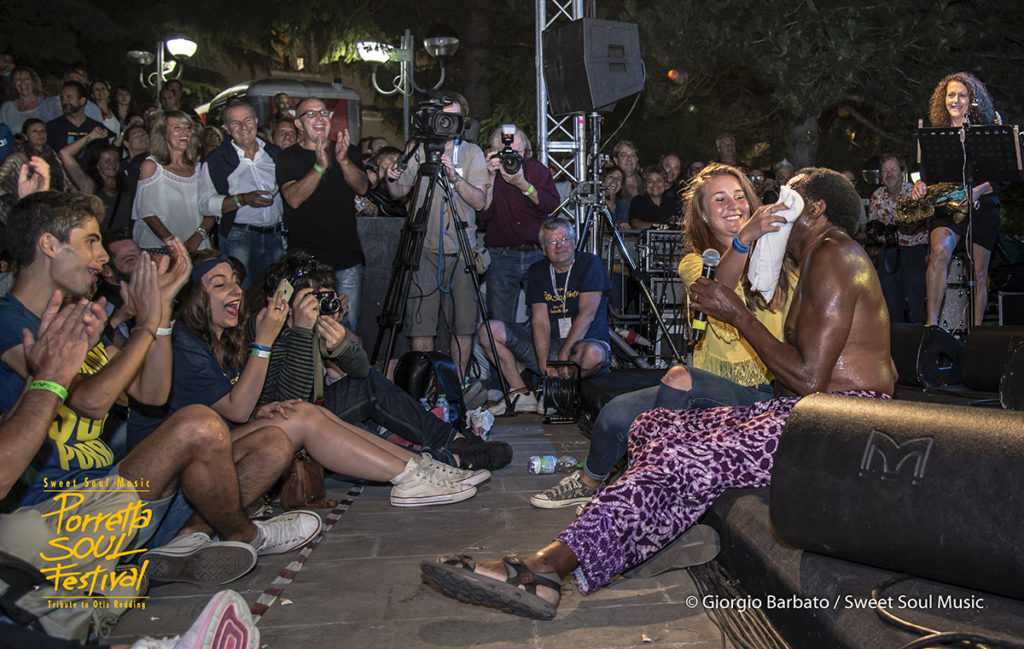 Since 1988 till now all the legends of the Soul Music came in Porretta. After 31 editions, the Soul Festival is now part of the Soul Music world geography and is considered the European showcase of Memphis Sound. In February 2017 it received the Keeping The Blues Alive Award from the Blues Foundation in Memphis.

Music is indeed one of the top excellences of Alto Reno Terme: Porretta the city of music, the proper music, that of the soul. And to put it in the words of Rufus Thomas himself: “I dig Porretta, I couldn’t leave it. They Like good music, good food and good wine. And they all know how to have a funky good time!”

We are at the Trattoria Toscana, in the historic center of Porretta Terme with Graziano and Giovanni; it is a sweet summer morning, waiting for the 31st edition of the Porretta Soul Festival.