From that distant 1935 to the present day, Dino Corsini has dedicated thought to your food, favouring simple and age-old tastes of home-made confectionary, maintaining constant product quality thanks to the experience and unchanged passion that has always made us stand out from the crowd, and that allows us to harmonise goodness with tradition and taste with authenticity. 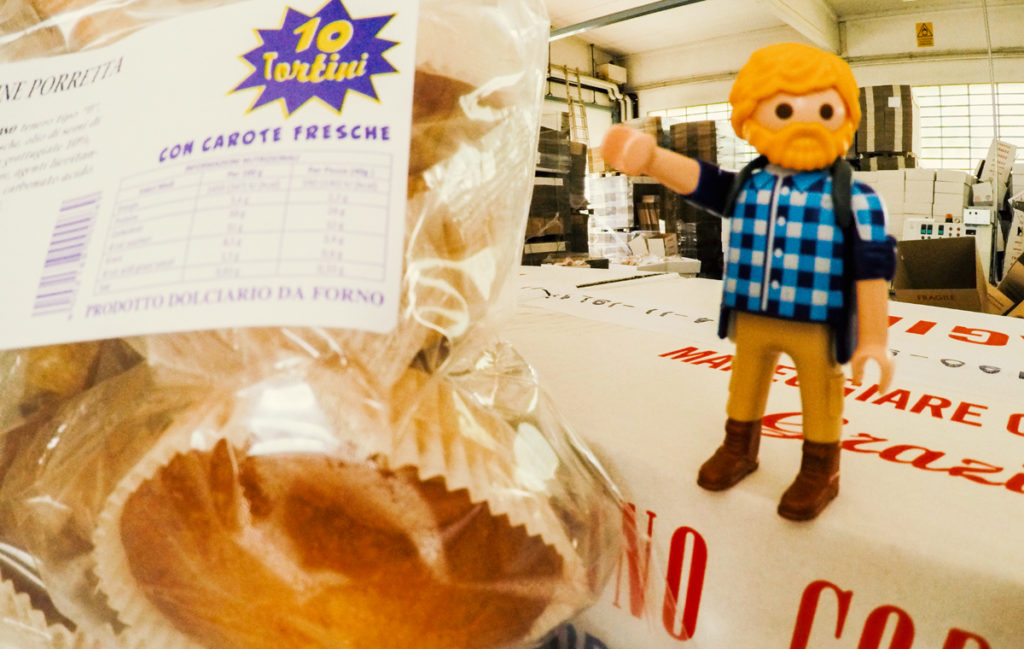 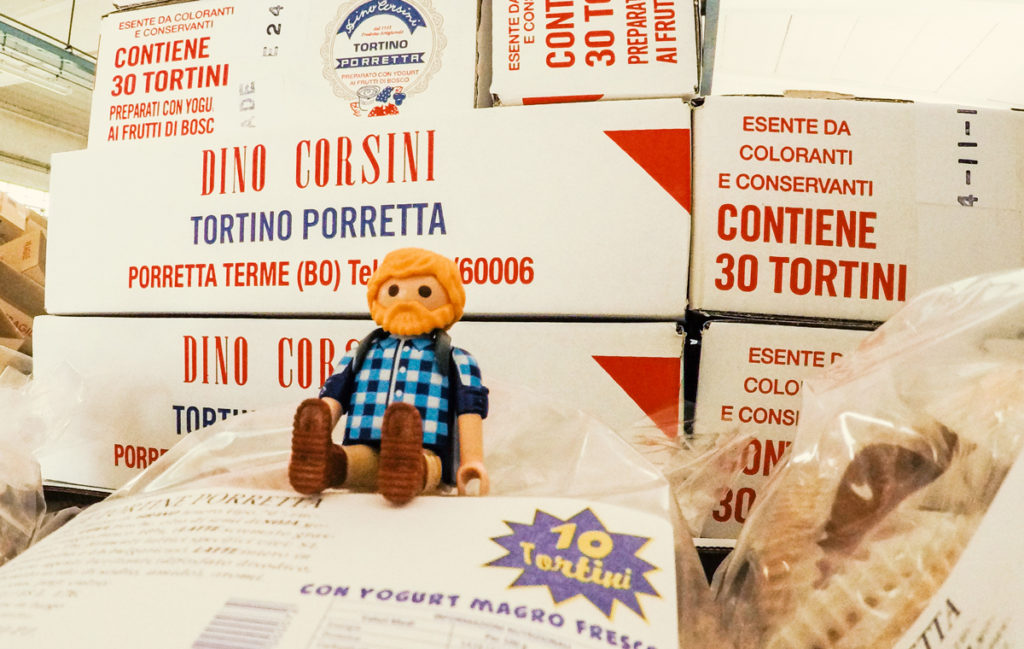 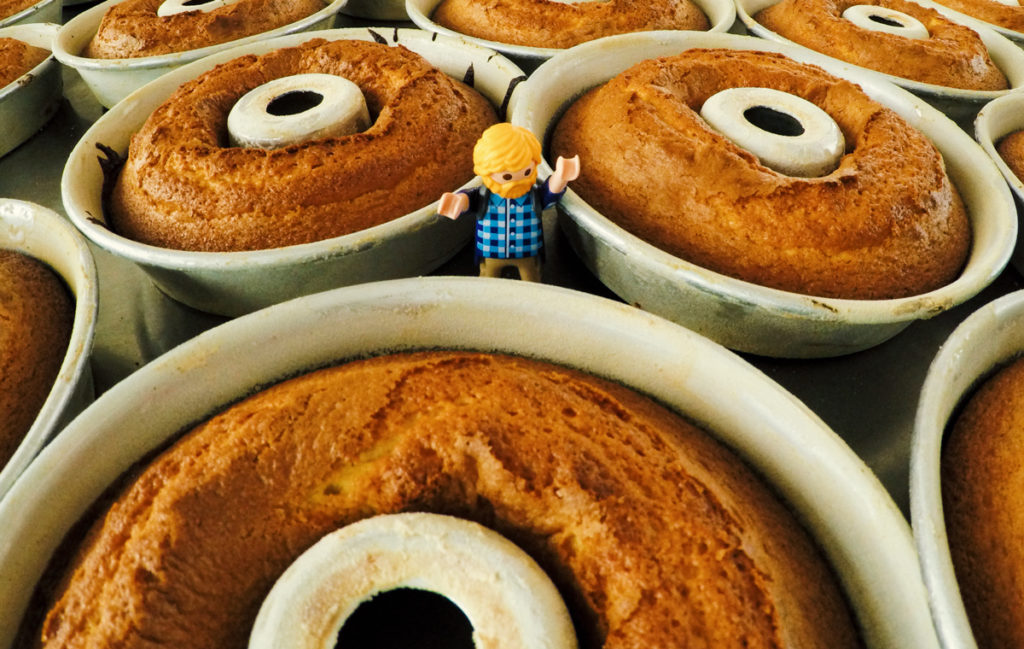 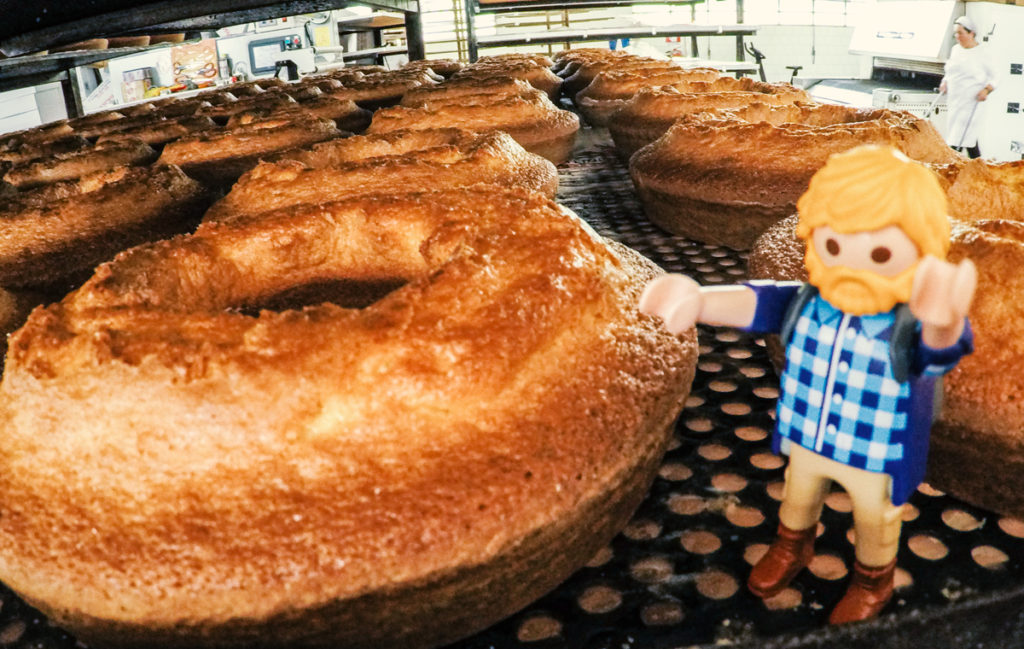 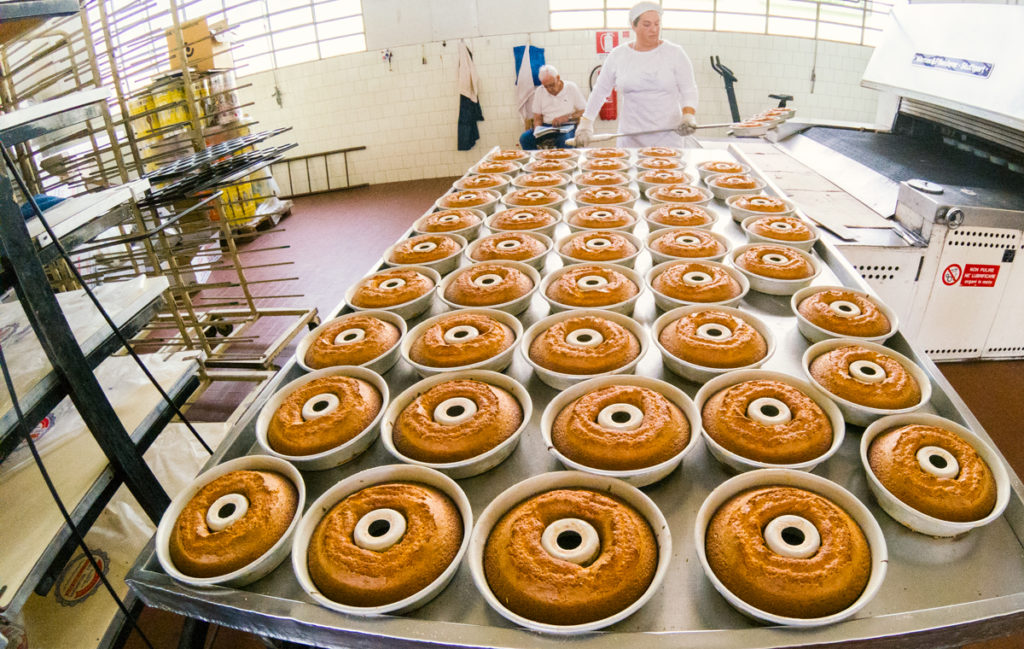 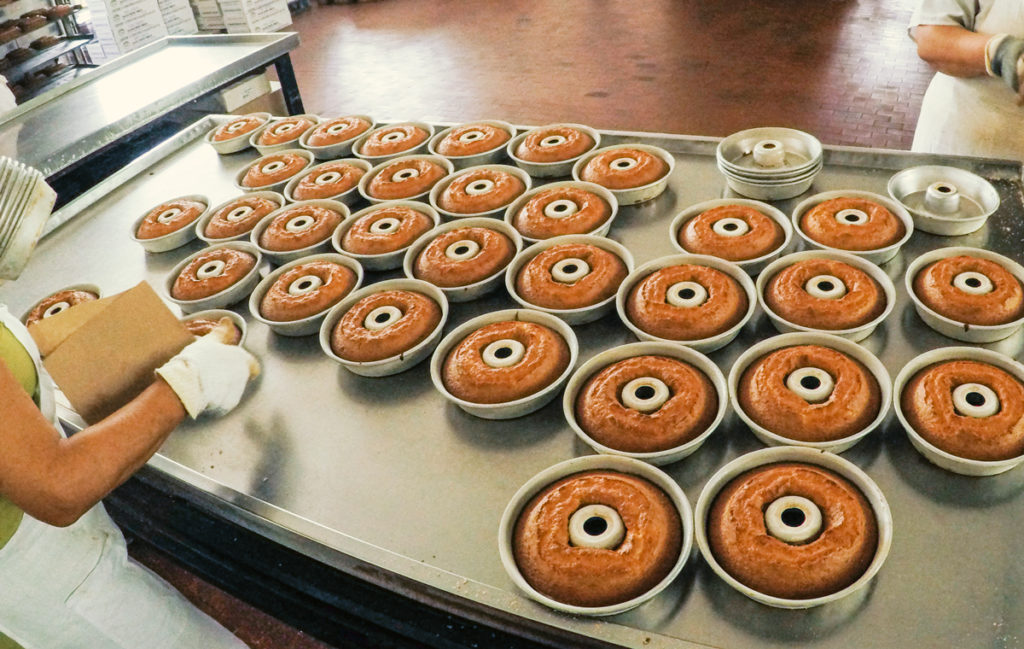 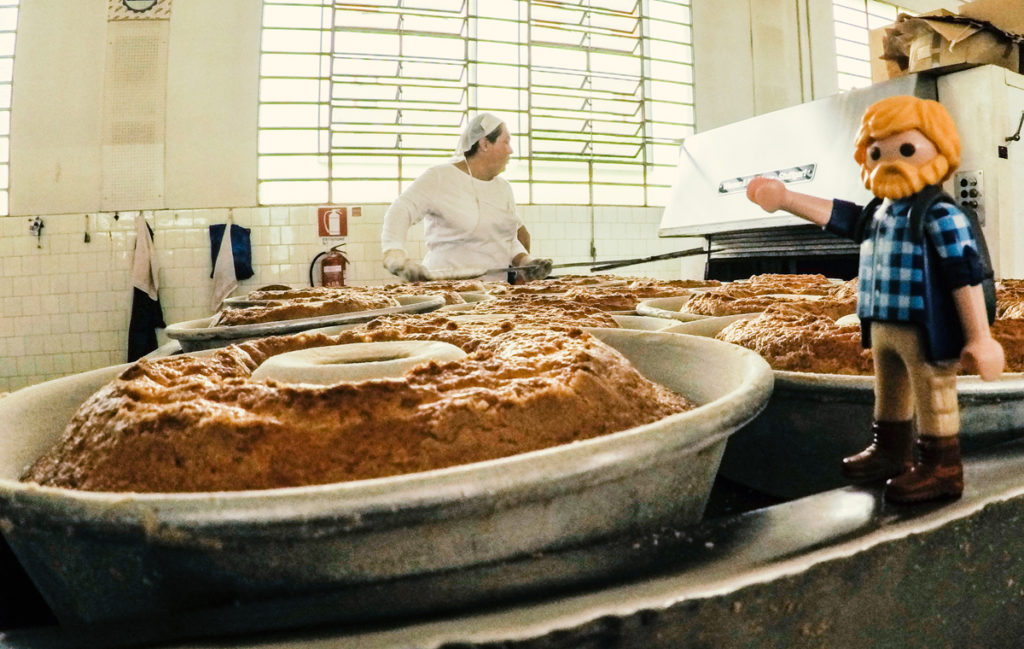 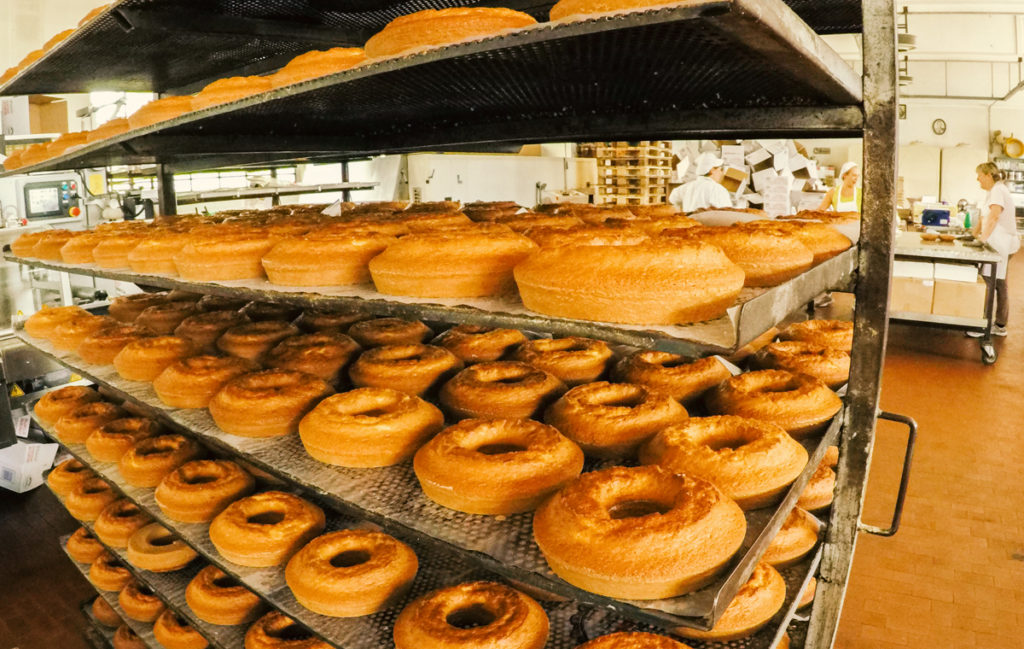 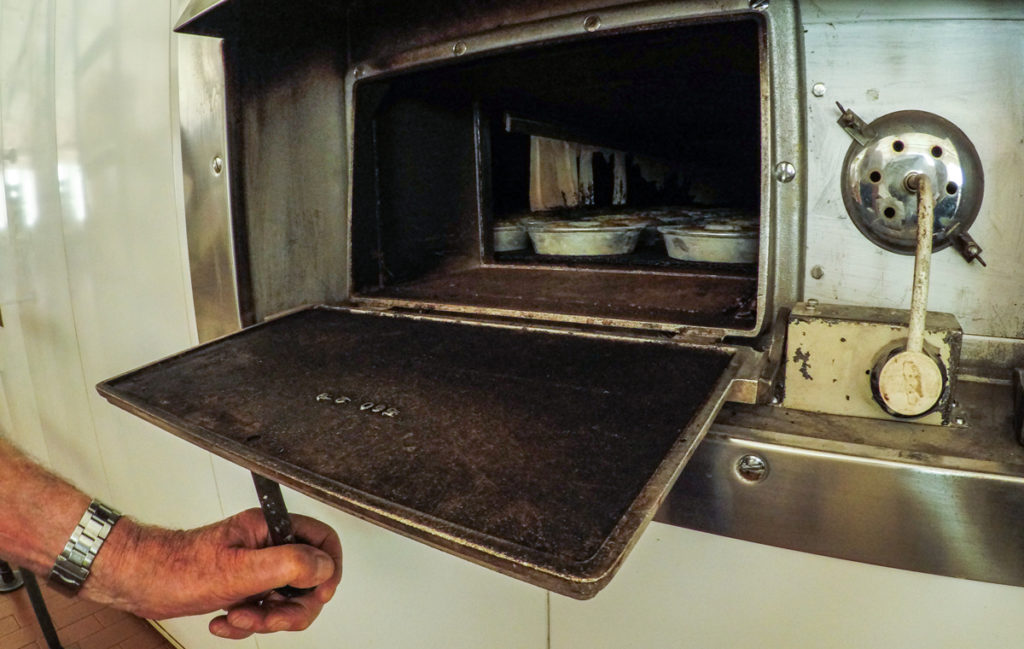 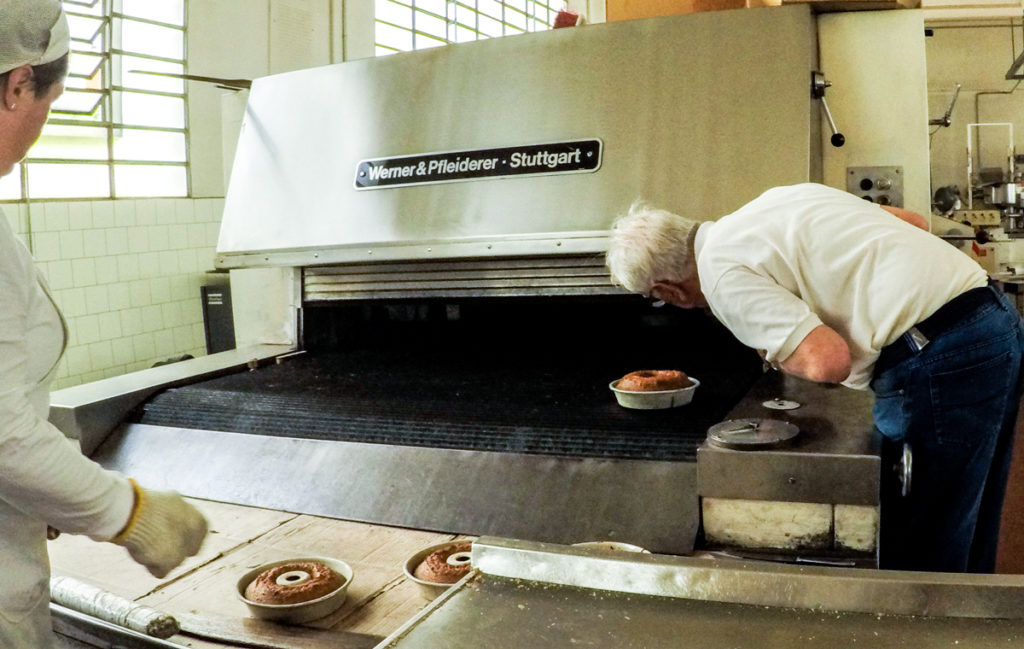 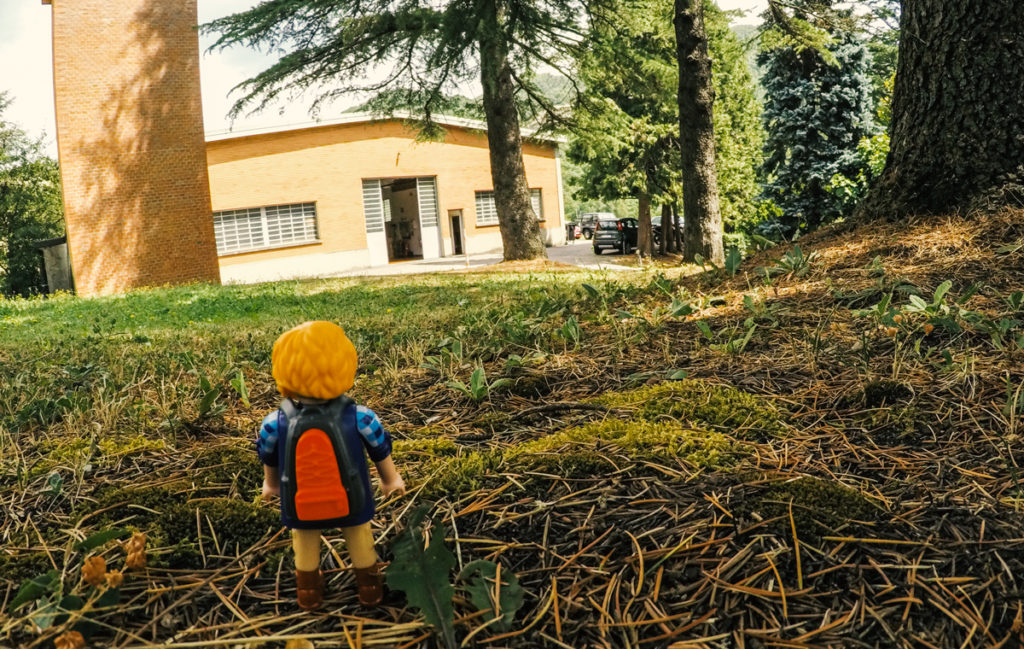 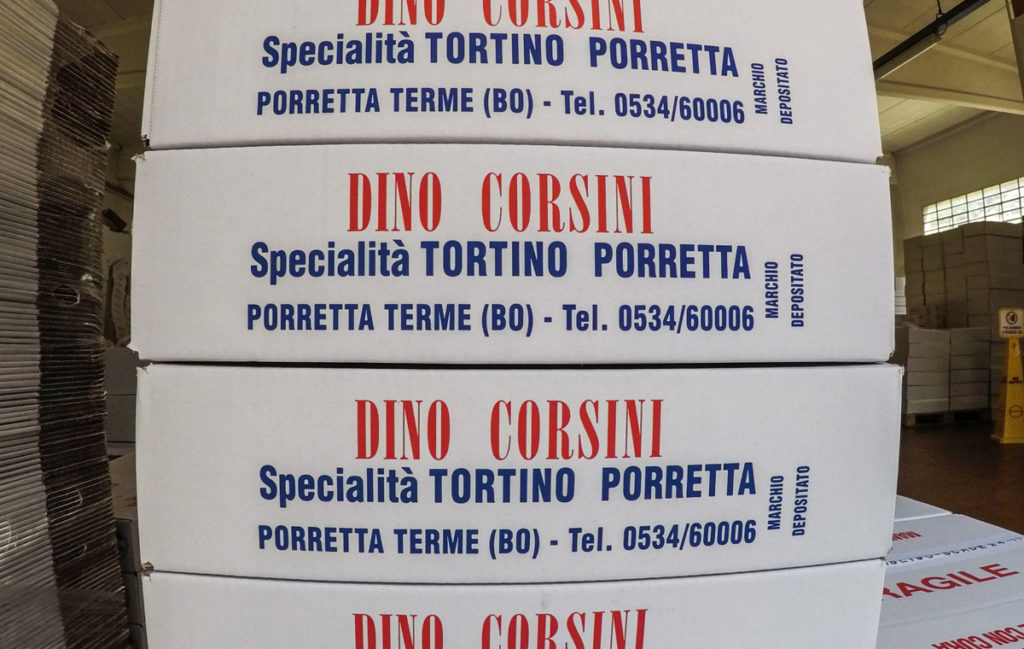 BEGINNING WAS THE SHOP

In 1935 Dino Corsini became a Baker and, following in his father’s footsteps, opened his shop the “Bottega” in the centre of the town of Porretta Terme. However, right from the start young Dino showed signs of a remarkable natural talent in the arts of pastry making. Thus, also thanks to the intuition of his wife Ventulia, in 1946 he created a cake called Torta Porretta, which was initially sold in small slices. In the beginning around two or three cakes were baked each day, but in the short space of a year that soon reached one hundred cakes per day, all hand-made.

AND THE SMALL CAKE CAME

But, Dino was an exuberant and imaginative young man, his insight was ahead of the times, so much so he suggested the idea of the first single portion snack made in Italy, the Tortino Porretta. This brilliant idea lead to the first transformation of the business: Dino Corsini went from Baker to Entrepreneur, and in 1955, was proud of his mass production and ten or so workers he called his “babies”, a tradition still alive today.

In the 1950’s Dino Corsini poured the cake mixture by hand into individual fluted paper cases, thus preparing the small cakes one by one, and then wrapping them using a pedal-operated wrapping machine. The distribution and reputation of his Tortino Porretta, originally limited to the town and neighbouring areas of The Apennine Mountains, grew over time throughout Italy.

Since then to today the only things that have changed are the management, handed down to his son Paolo and the high technology used to produce the product. Sure enough the old original recipe, based on the finest natural ingredients, such as fresh eggs, home-made yogurt, has not changed at all over the years; maintaining the unchanged quality and authenticity of the Tortino. 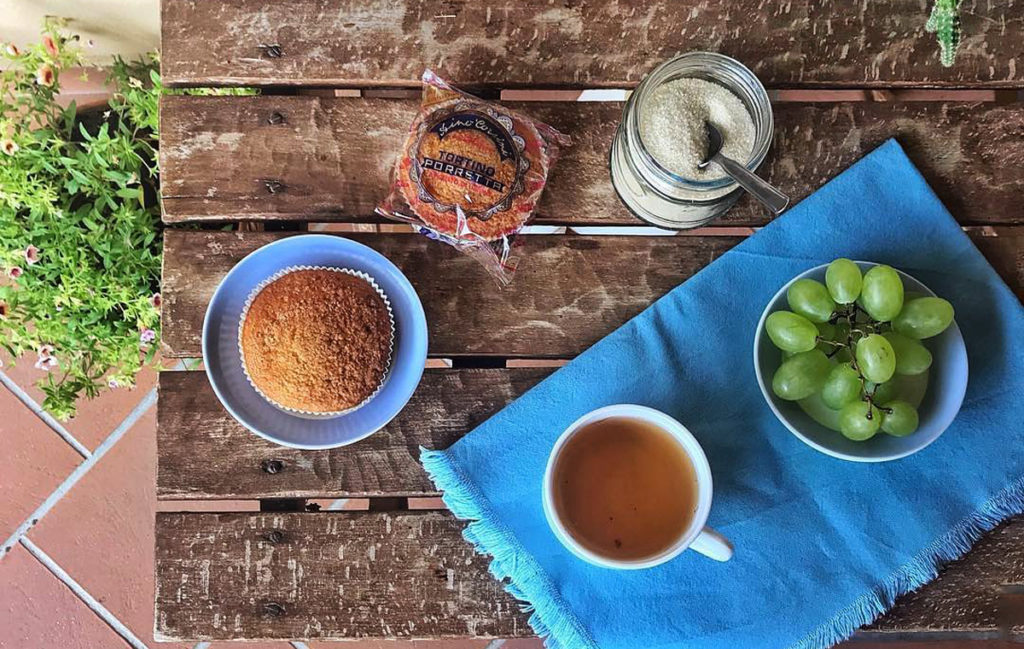 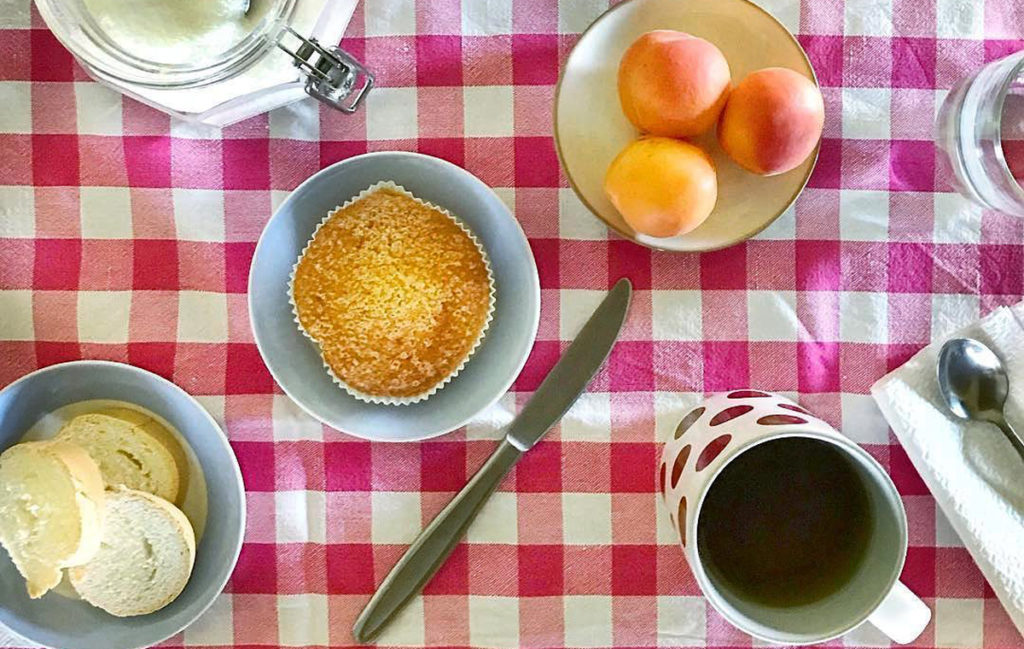 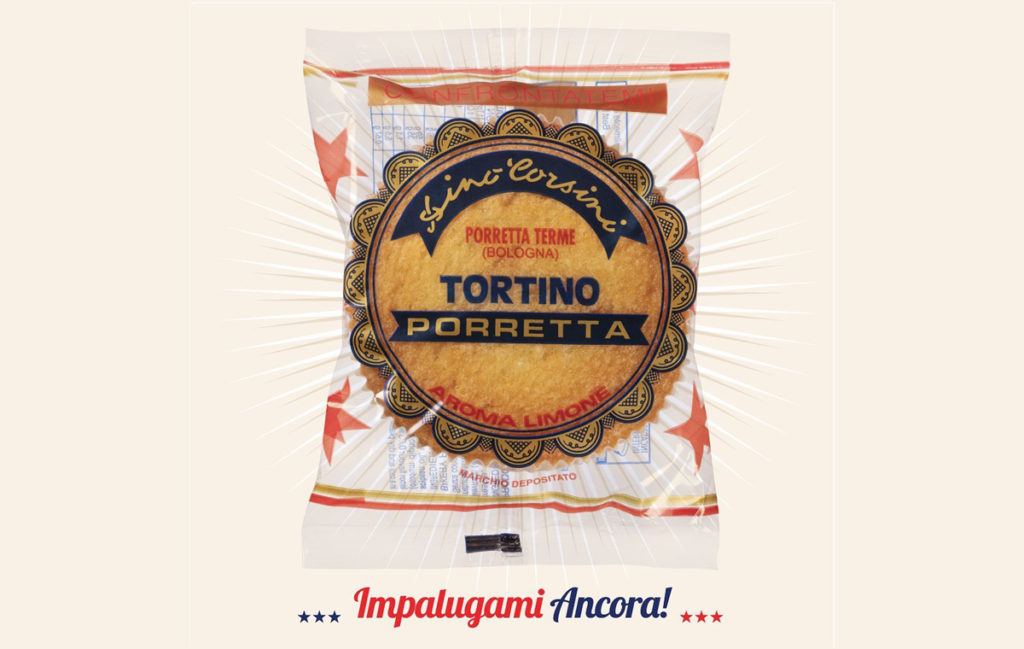 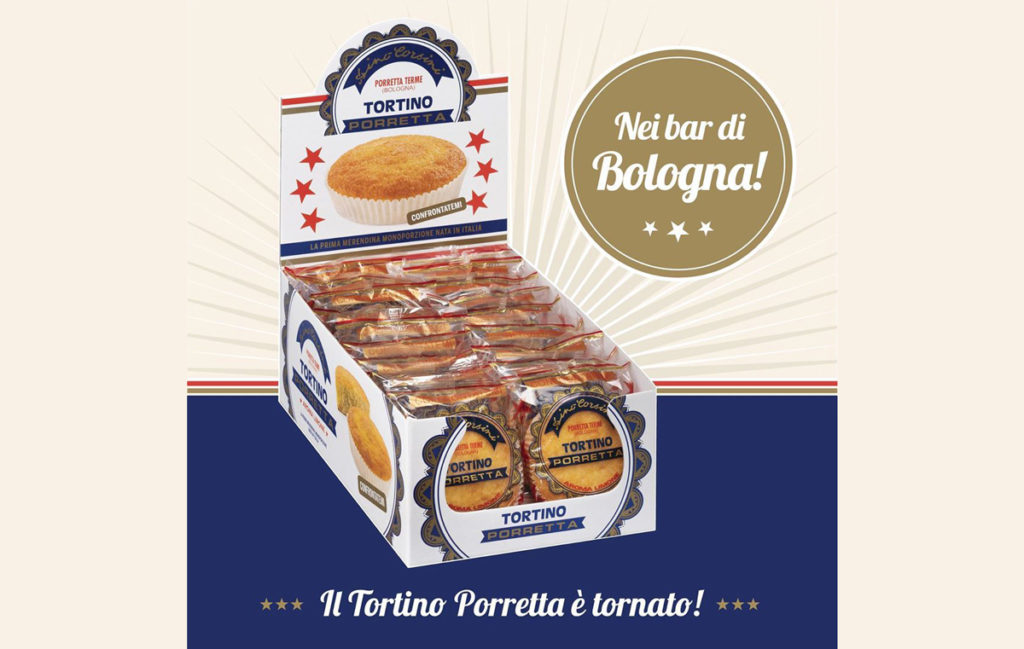 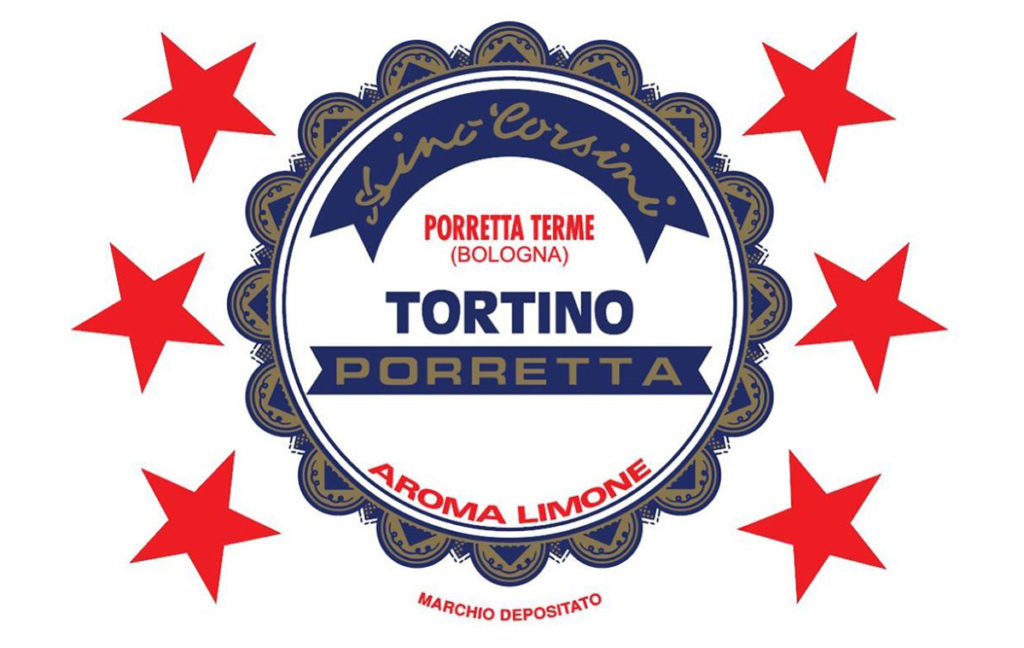