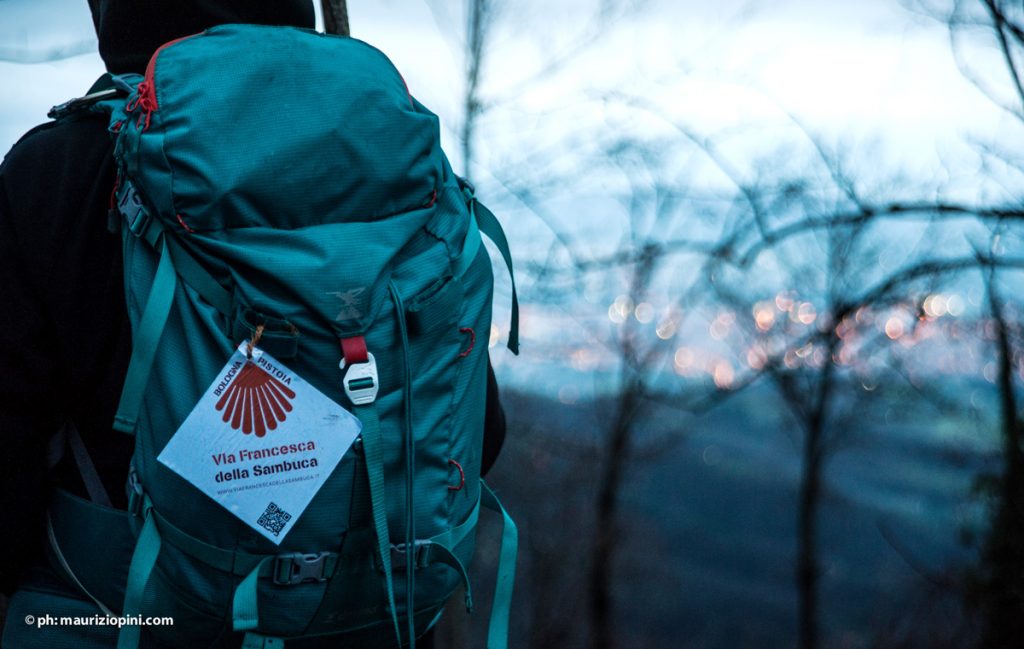 A trail connecting Bologna to Pistoia, recently elaborated and proposed by a group of friends belonging to the CAI of Porretta, the Confraternity of San Jacopo di Compostella and the associations “Le Limentre” and “Amo la Montagna”.

The spark was born from the solicitation received by the municipality of Pistoia to identify a series of paths converging on the city, home to the only relic of the Apostle James outside of Santiago. 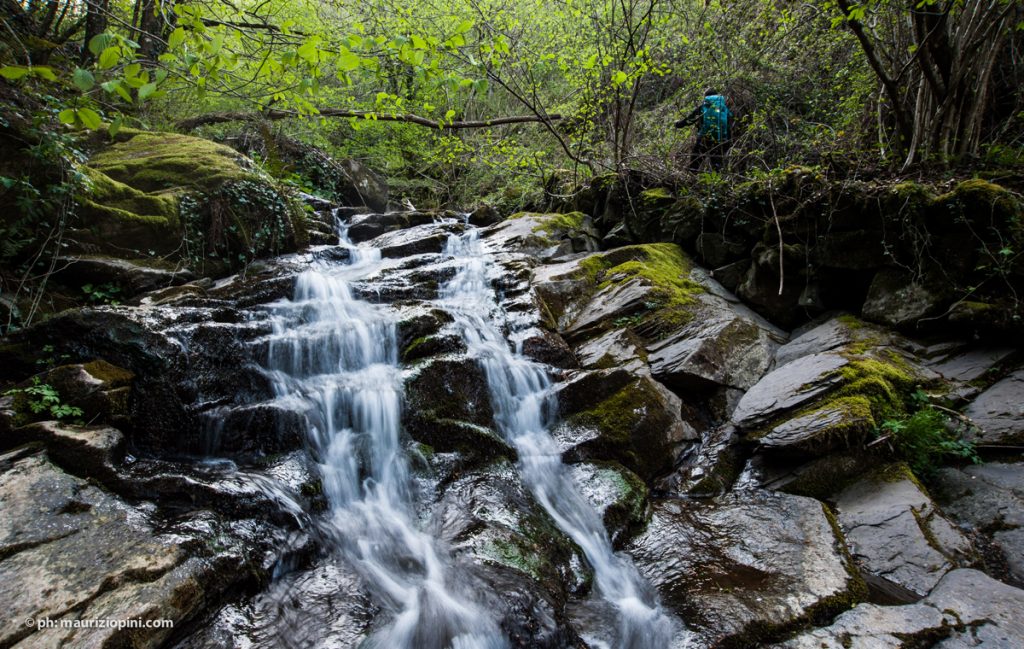 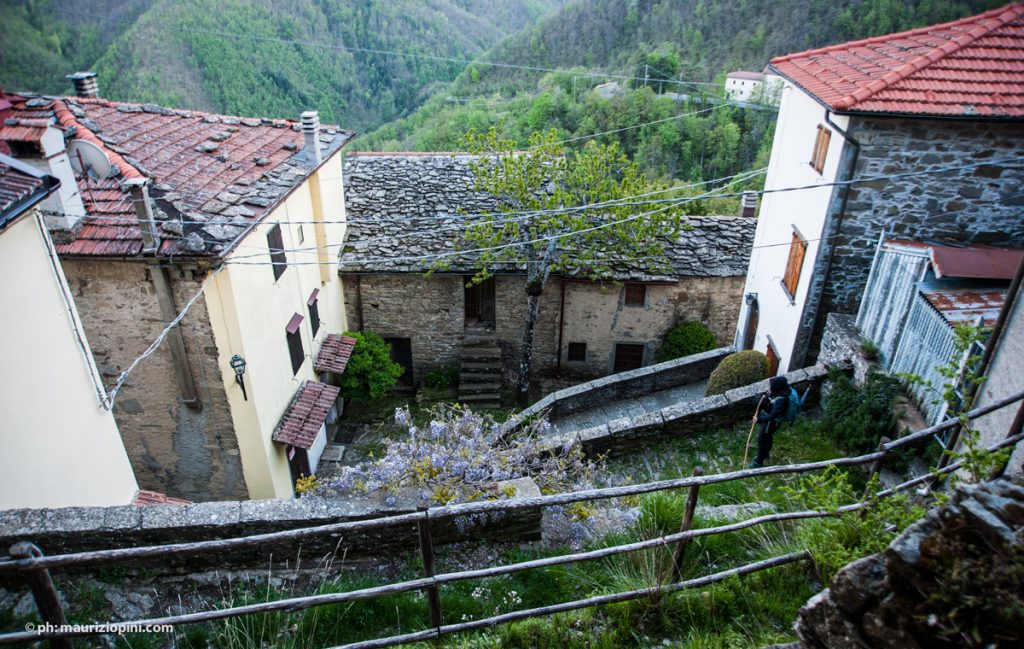 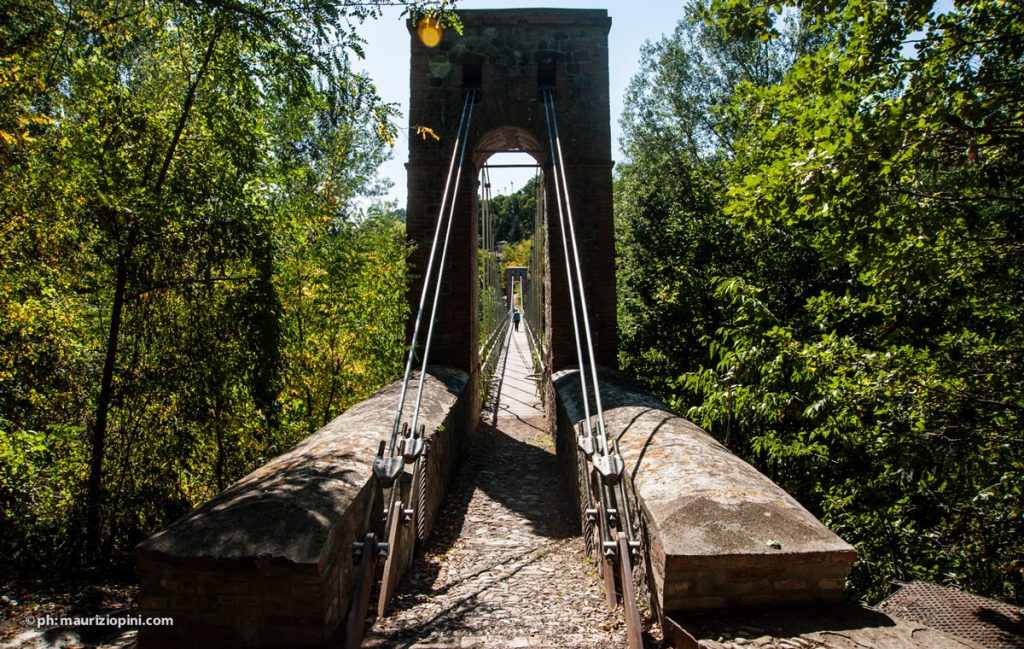 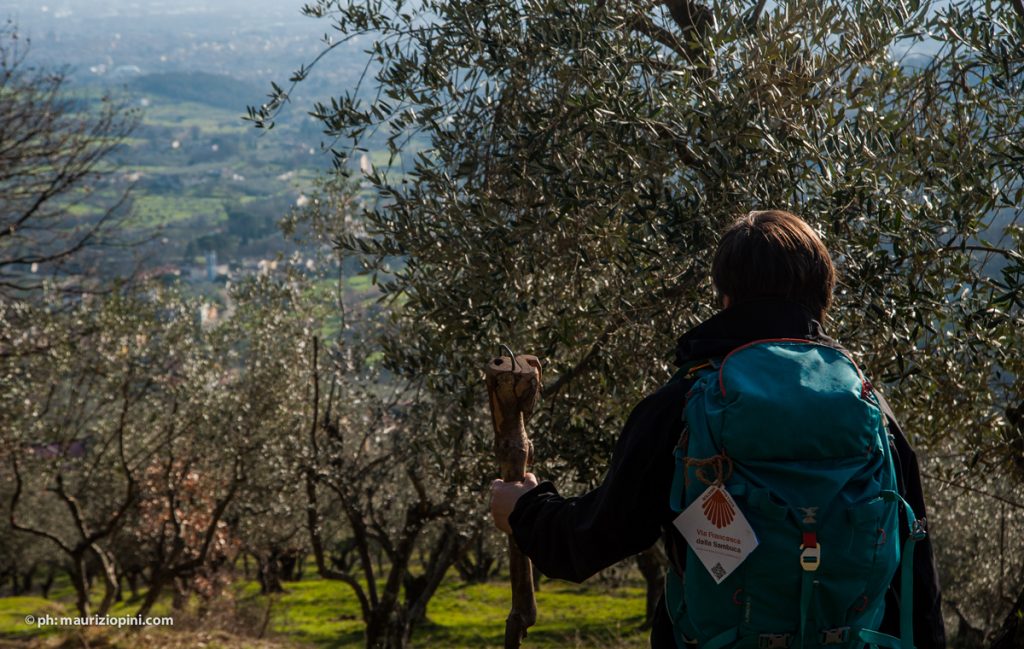 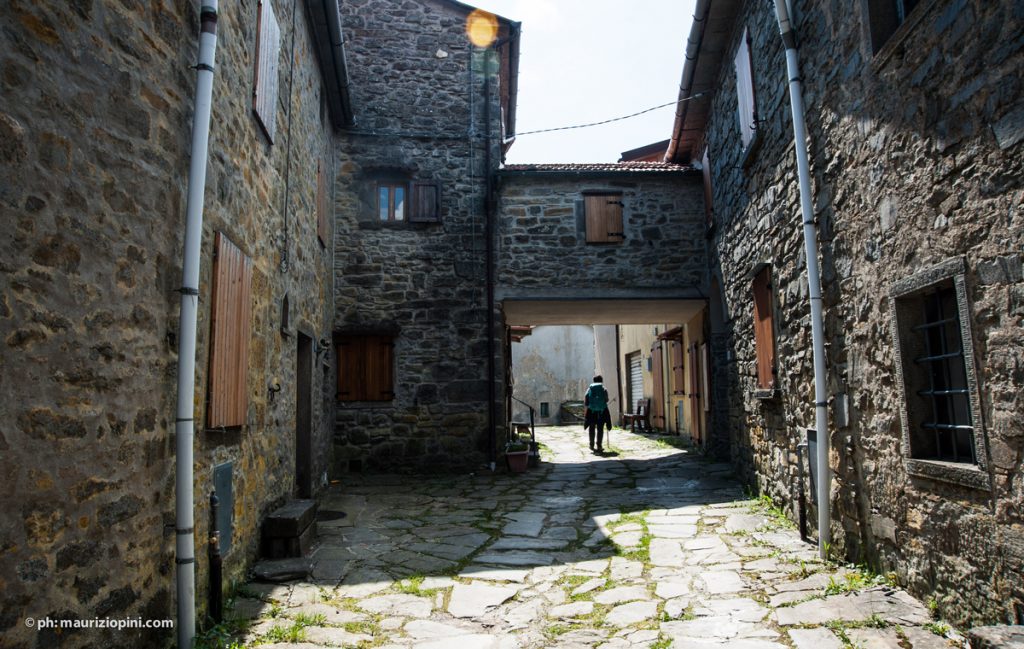 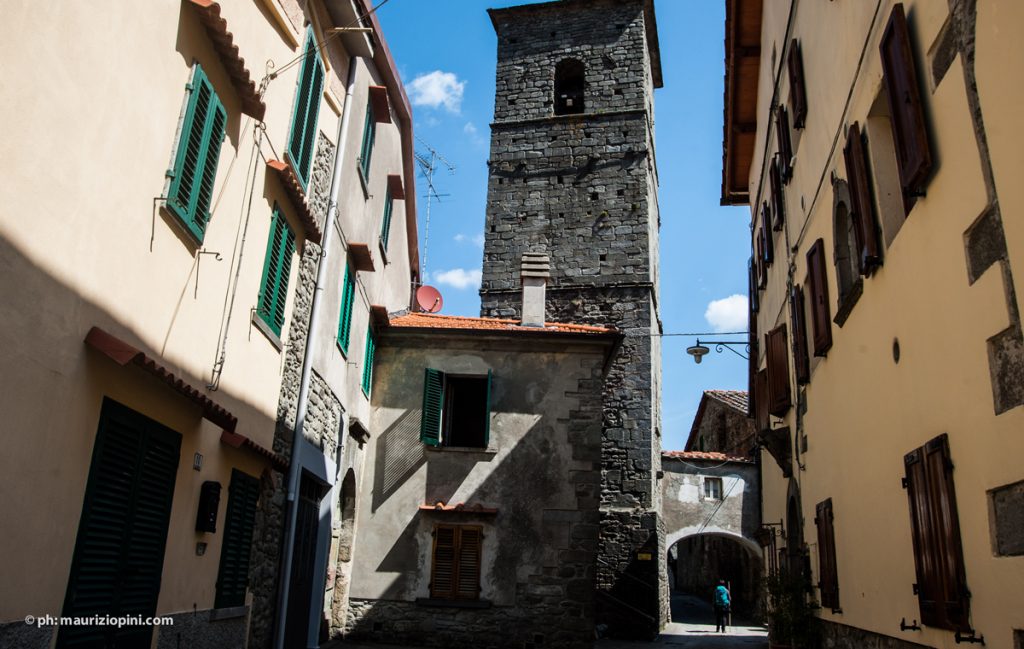 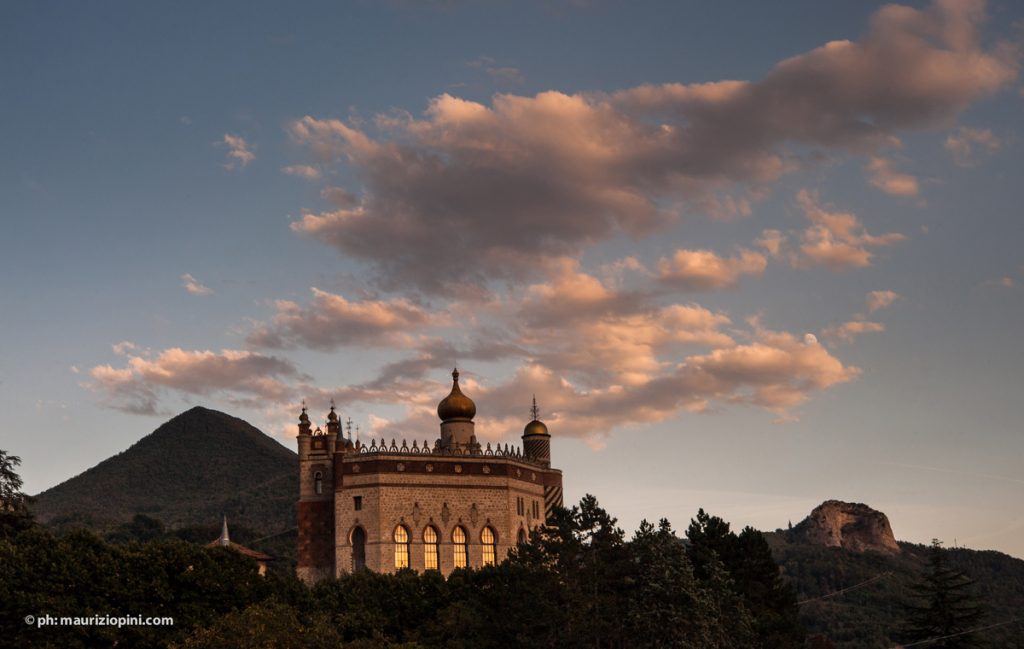 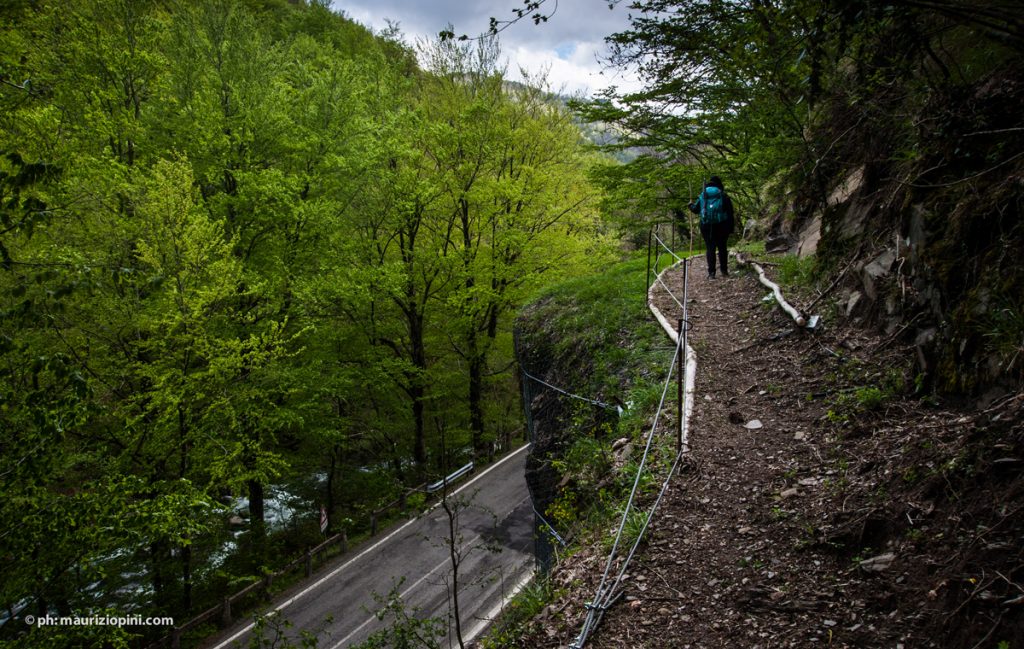 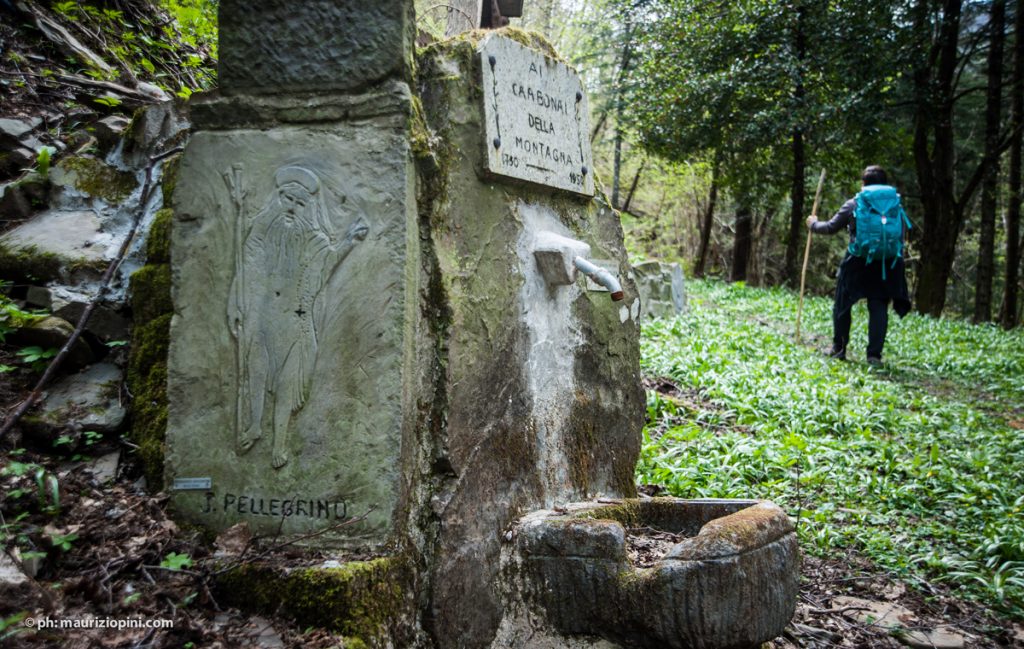 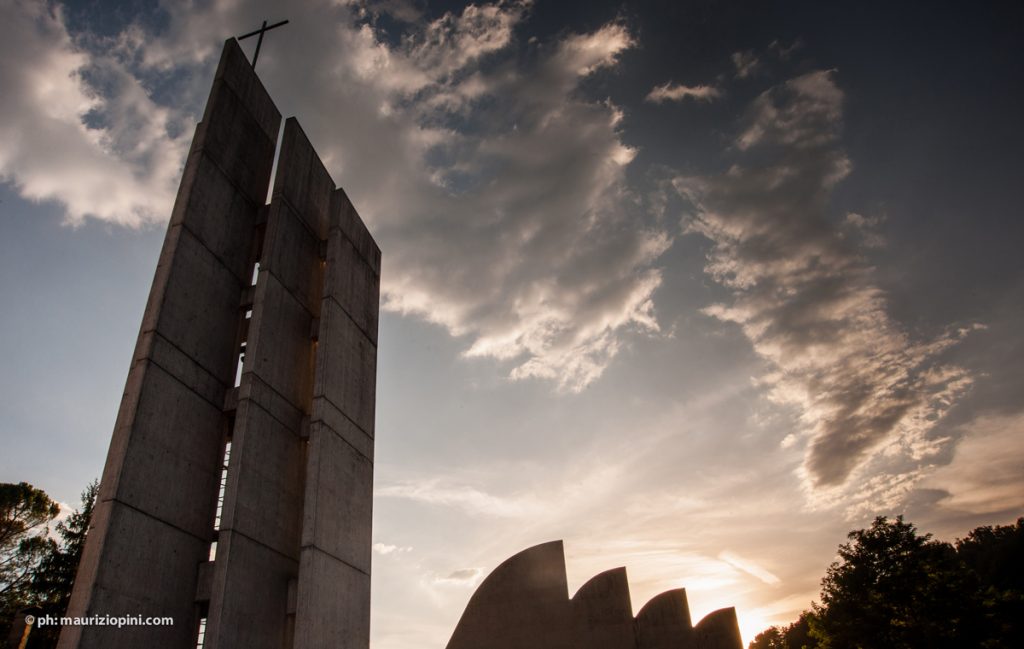 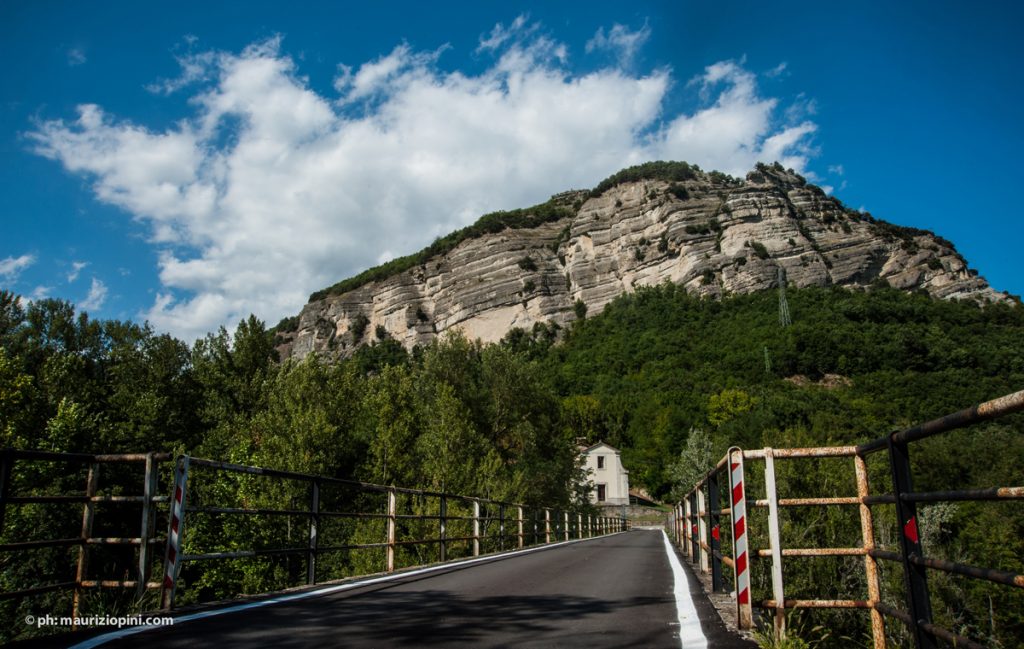 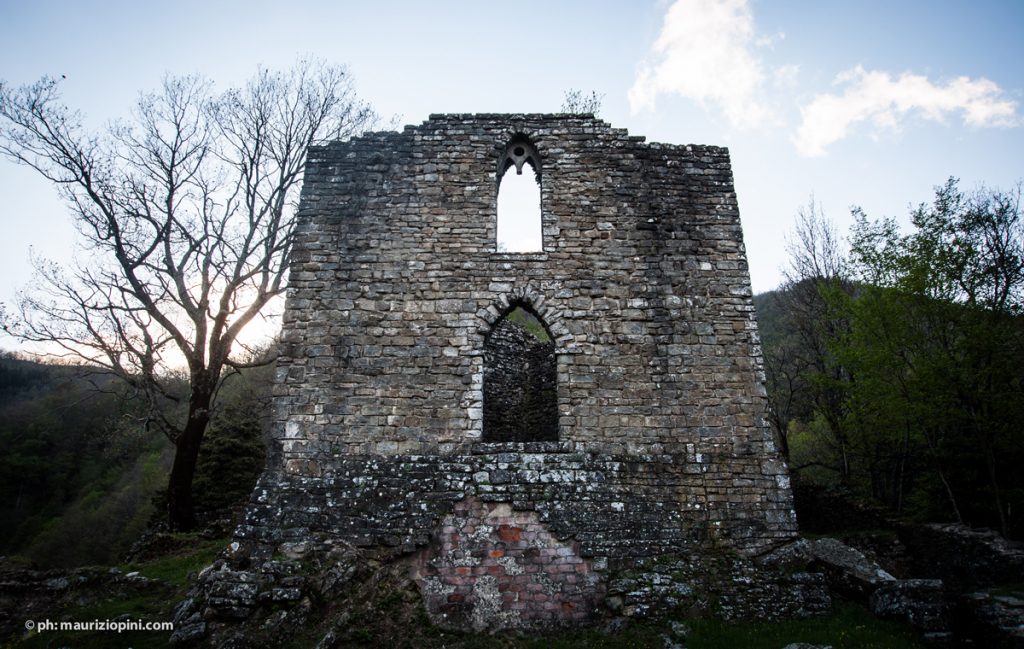 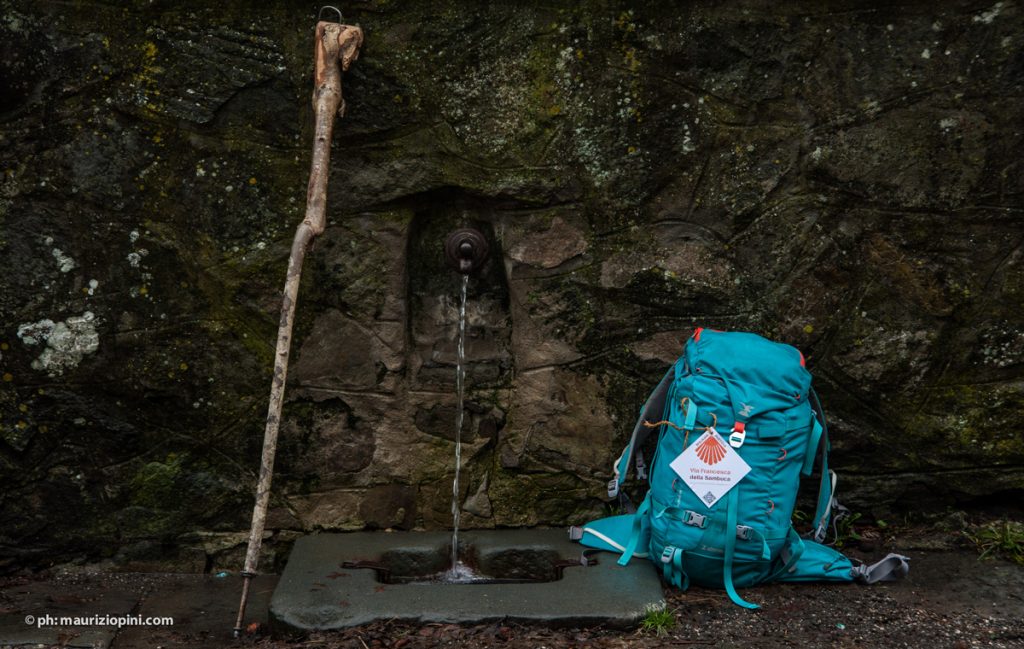 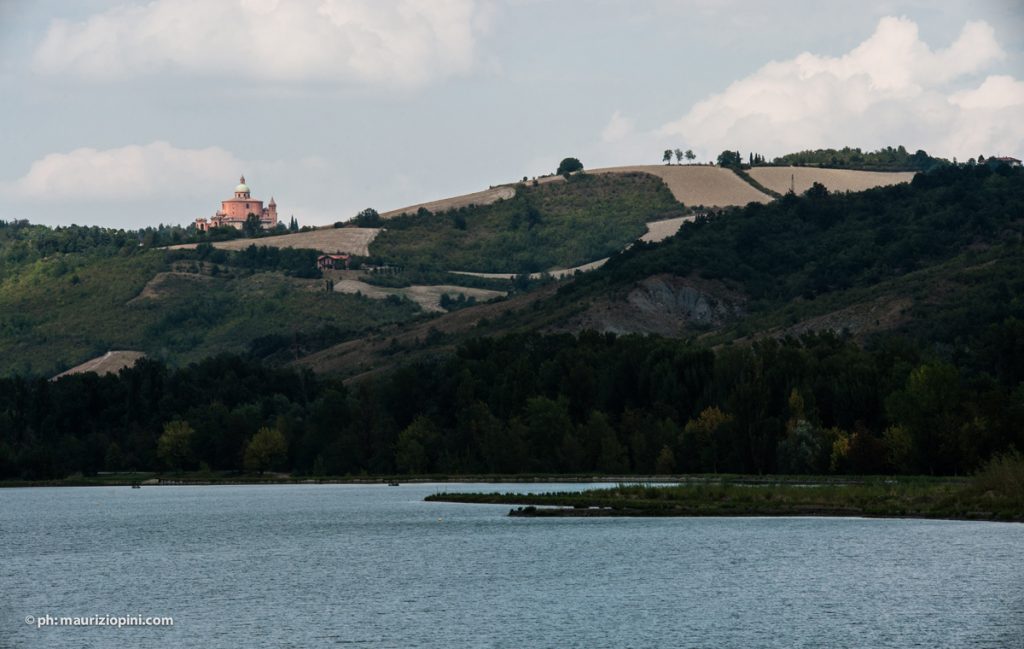 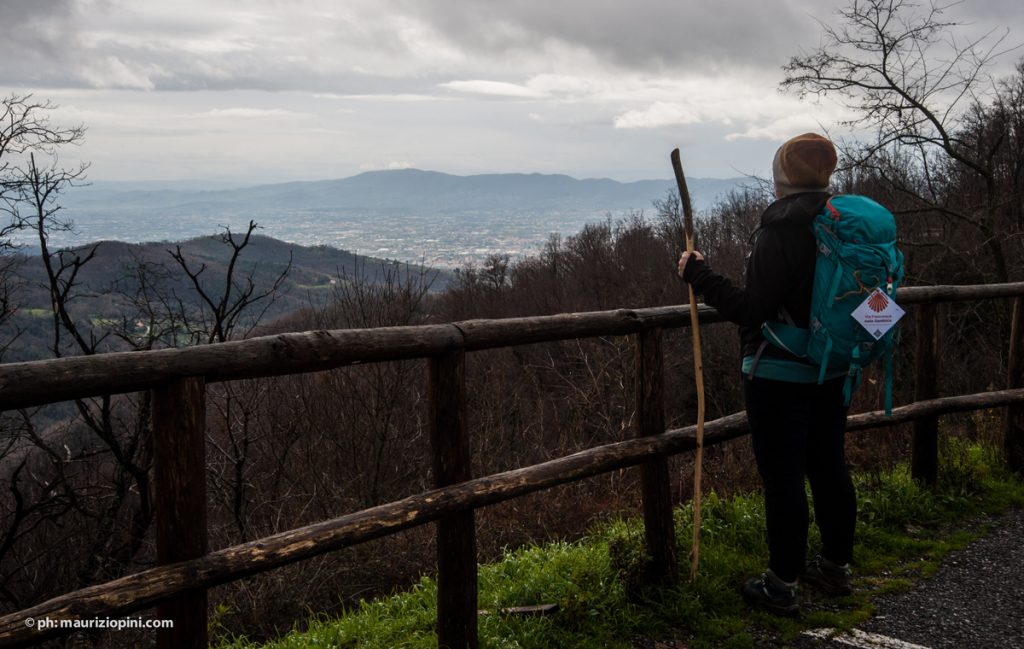 The proposed route starts from Bologna and, after going up to the basilica of San Luca, descends to Casalecchio and then continues parallel to the Reno river up to Sasso Marconi. It then continues in the valley, or in the contiguous alluvial terraces, touching in sequence Marzabotto, Vergato and Riola. Here it leaves the valley to climb the ridge that separates the Reno valley from that of the eastern Limentra.

Once in the locality of Crocetta, one can detour to Porretta Terme or continue directly towards Pavana, a locality where the two itineraries join again to reach Sambuca. Also from this locality there are two alternatives: the one at the bottom of the valley is parallel to the Porrettana road and crosses the villages located there. The ridge runs along the watershed between the valleys of the Reno and the western Limentra. Both rejoin the Passo della Collina and then descend towards Valdibrana and Pistoia.