The twentieth edition of the Porretta Film Festival, which will be held from 4 to 11 December next, is getting closer and closer: twenty years after its birth, which took place in 2002, the FCP is still one of the most important appointments for the offer culture of the territory, continuation of the Porretta Terme Free Cinema Exhibition, an anti-festival from the 1960s characterized by an unconventional look at the production of the time. New sections have been created year after year, which have come to complement the monographic reviews and meetings. Among these THE FIRST TIME OF … and the ELIO PETRI NATIONAL AWARD, dedicated to the great Roman director active between the ’60s and’ 70s, winner of the Oscar in 1971 with the film “Investigation of a citizen above all suspicion “.

This year, with the twentieth edition, the joy of returning to the cinema is also celebrated, the reopening after a very difficult period for cinema, which saw the tenacious debut of FCP on the online platform MyMovies.it in 2020. And also in this 2021 the Festival will be in a double version: always hosted by the historic Kursaal cinema in Porretta Terme and at the same time also in streaming on MYMovies.it, a real opportunity to expand one’s audience and share its cinematic vision.

Here are the first previews of the program, which will be revealed little by little over the time that separates us from his return. 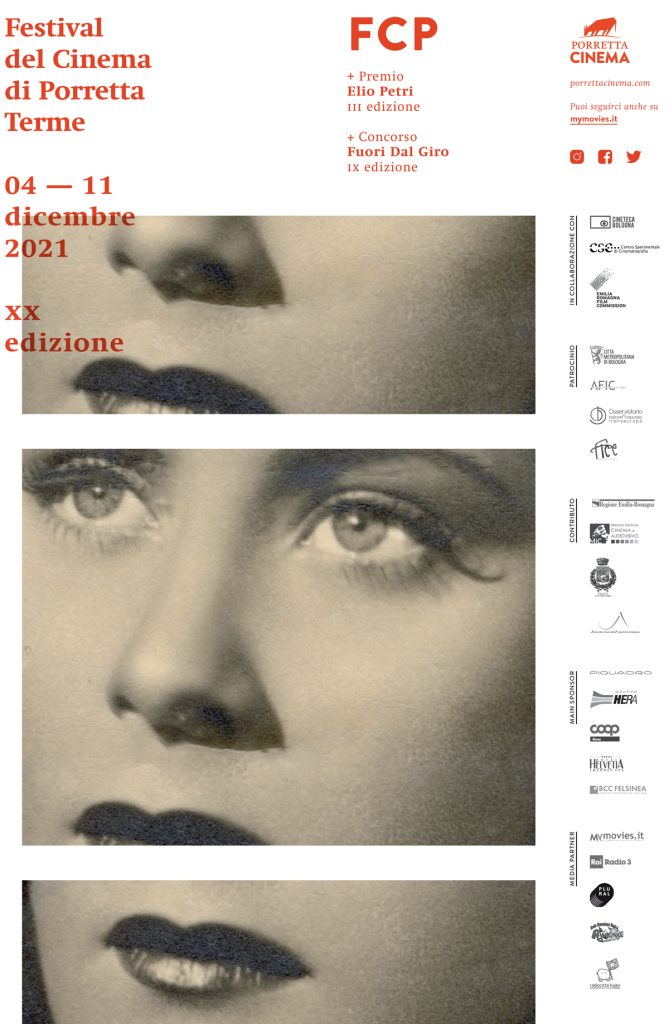 THE FIRST TIME OF … ALFONSO CUARON

After the debut in 2020 with the homage to the debut film by Pablo Larraín (Fuga, 2006), the section LA FIRST TIME OF … returns to the FCP, which will be dedicated this year to the Mexican director ALFONSO CUARON, one of the most successful of our times (Golden Lion in 2018 for “Rome” and a career studded with 4 Oscars), to celebrate his thirty-year career. Chosen as the opening film of the Festival, SOLO CON TU PAREJA (1991), Cuarón’s first film, after being presented at the Toronto festival, enjoyed great success with audiences at home but never came out in Italy. And so this will be Porretta’s, also his first time in a local cinema: the film will come directly from the Mexican institute of cinematography IMCINE

Mexico City in the original language (Spanish) with Italian subtitles. (note to the media: info on the film at the bottom of the cs). And it is precisely to celebrate this screening that the Festival has decided to organize a special event with a limited number of seats. Booking procedures will be announced soon. “I went to the Toronto Film Festival to present Sólo con tu pareja thinking that by now I couldn’t have done much more in Mexico and that I would have to dedicate myself to making other things (like documentaries and TV commercials). But the people of Hollywood saw Sólo con tu pareja and opened the doors for me. ” (cit by Alfonso Cuarón taken from “Alfonso Cuaron.Cinema in the absence of gravity” by Simone Santi Amantini).

THE THIRD EDITION OF THE ELIO PETRI AWARD (latest news)

Established in 2019 on the occasion of the 90th anniversary of the director’s birth, the ELIO PETRI AWARD was a recognition strongly desired by the Porretta Cinema Association, in consideration of the special relationship that linked the Roman director to the Porretta Terme Free Film Festival: here in fact in 1971 together with Gian Maria Volonté he presented the world premiere of “The working class goes to heaven”, which was then awarded the Palme d’Or at Cannes.

Now in its third edition, the ELIO PETRI AWARD adds in 2021 an element in the evaluation of the films and doubles: in fact, a prize will be awarded as a tribute to the career and one will instead award a First or Second Work that stands out, according to the nature of the Award, to be “a contemporary work in which the legacy of Petri’s authorial legacy is evident, but not necessarily explicit, with social and political issues in line with his cinema, as well as an original use of cinematographic language”.

The films selected and competing for the prize will be announced in early November.
In past years, the Elio Petri Prize was awarded: in 2019 to Marco Bellocchio’s “Il traitore”; in 2020 with an ex aequo at “Hammamet”, by Gianni Amelio and “Volevo nascermi”, by Giorgio Rights (as a film) and to Andrea Sartoretti (as an actor). The short list will be announced soon, identified by the jury; Jury confirmed in its formation: chaired by Walter Veltroni and composed of Steve Della Casa, David Grieco, Giacomo Manzoli, Alfredo Rossi together with Paola Pegoraro Petri and Jean A. Gili.

The long-awaited and characteristic OFF-THE-RIDE competition will return, now in its ninth edition and set up by the FCP to crown a film among the five that will be identified in the panorama of those that have had a minor distribution. Just as, always attentive to the territory, the Porretta Terme Film Festival proposes the “Focus Emilia-Romagna” highlighting the film production of the region. The programs of the related sessions will be announced shortly, as will the festival’s godmother, the author to whom the career award and the monographic path of the festival will be dedicated. 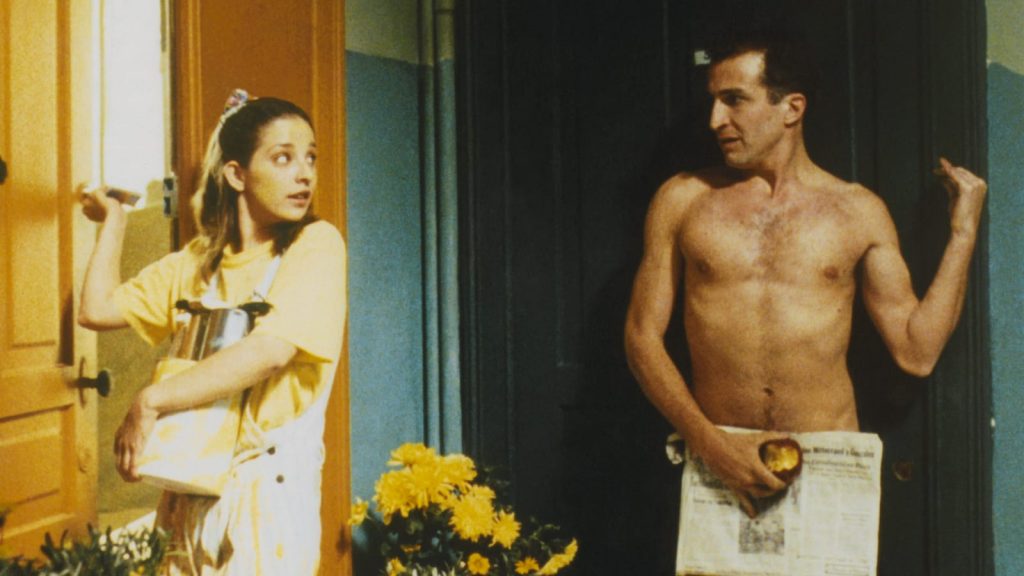 Tomás Tomás, a womanizing bachelor who works in advertising, is in a relationship with his boss Gloria. After visiting her doctor Mateo, who is also her friend and neighbor, he falls in love with Silvia, the new nurse and begins a relationship with her too. Silvia, after finding out about Gloria, however, falsifies the results of Tomás’ blood tests and informs him that he has AIDS. Meanwhile, Tomás is struck by his neighbor, Clarisa, a flight attendant engaged to Carlos, a pilot. Desperate for the news of the disease, Tomás decides to commit suicide. Meanwhile, Clarisa also arrives desperate for having surprised her boyfriend in bed with another woman. Together the two decide to go and jump from the Latin American Tower and leave in the middle of the night, after Tomás leaves a message to Mateo, his doctor friend. When Mateo receives the message from friends at a party, he rushes to the Tower with the whole group, including his wife Teresa, Carlos and Silvia. On the tower Tomás tells Clarisa that he loves her but has AIDS. Since they’re both dying, they both think they’re making love anyway. Meanwhile, Silvia arrives and informs Tomas of the lie.