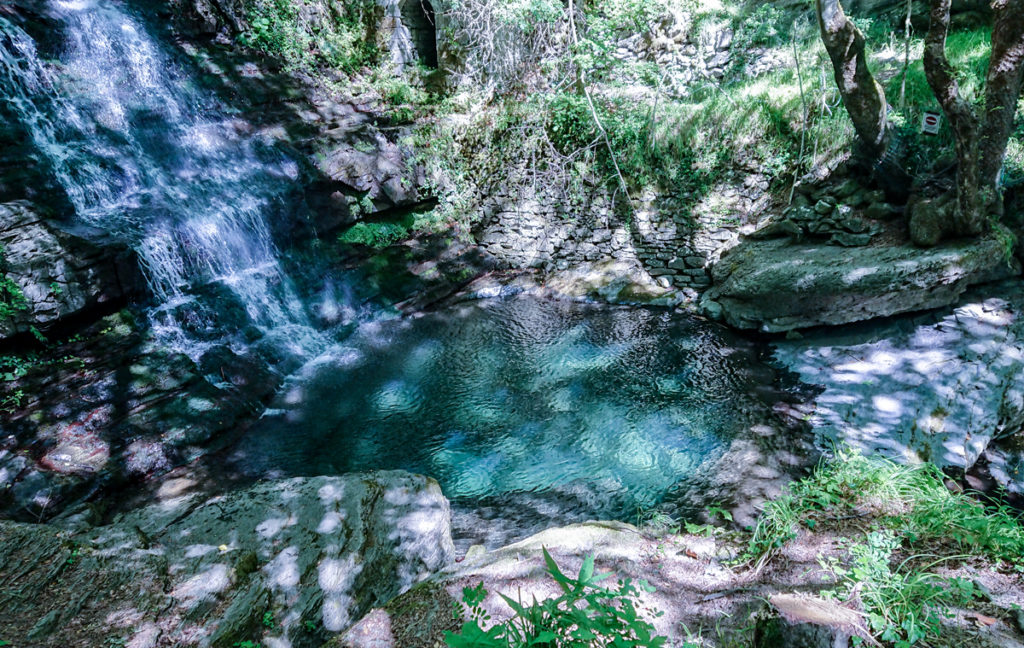 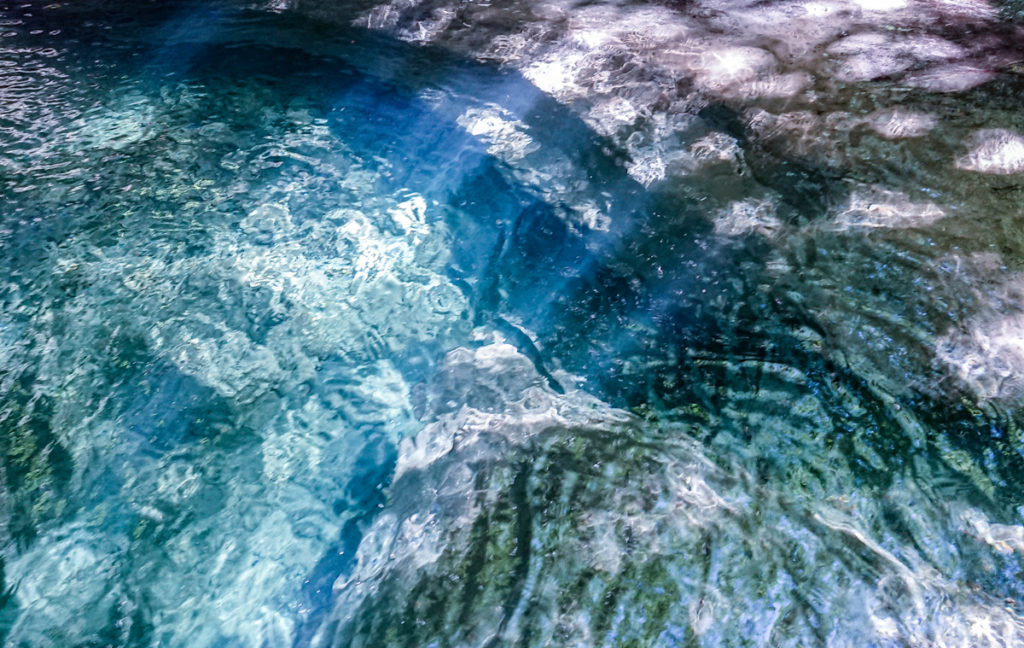 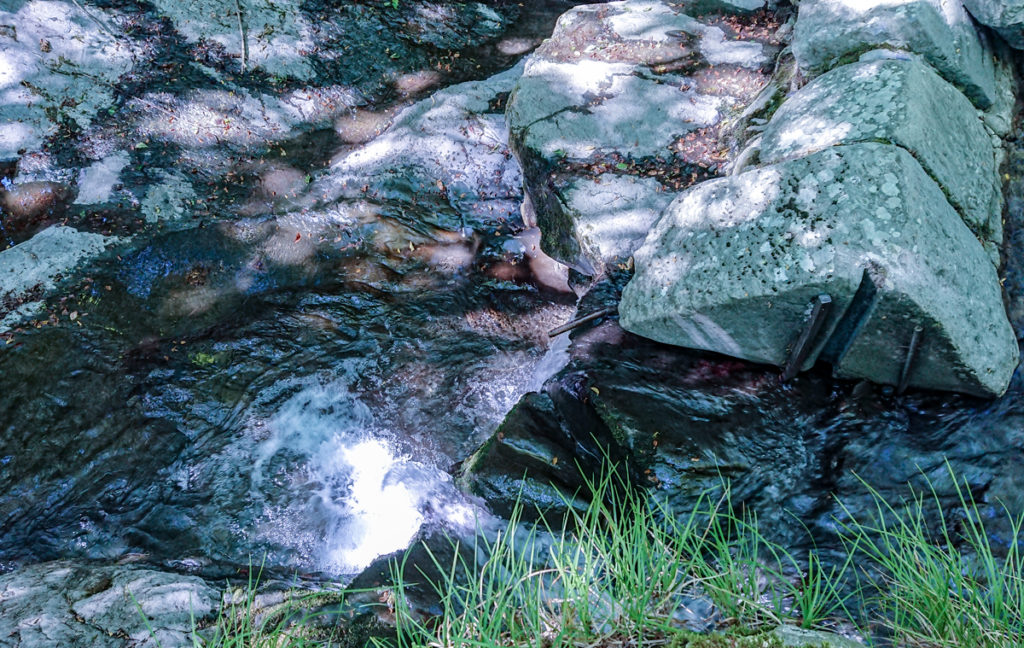 Near Casa Lazzaroni lies a jewel surrounded by the greenery of the Tuscan-Emilian Apennines. You can admire this old mill clinging to the mountain and which seems not to be affectede by dangers of time.

Here a  waterfall whose clear and crystalline waters are of an emerald green color with blue shades, is surrounded by a lush forest, inspiring a magical atmosphere. .

Recommended route: from Casa Lazzaroni, take a path on the left alongside the road to Casa Moschini which runs alongside the stream. After less than 100 ms you will arrive. Going up from Randaragna instead, take the road that goes down to the mill at the curve of Randaragna and go up the river.