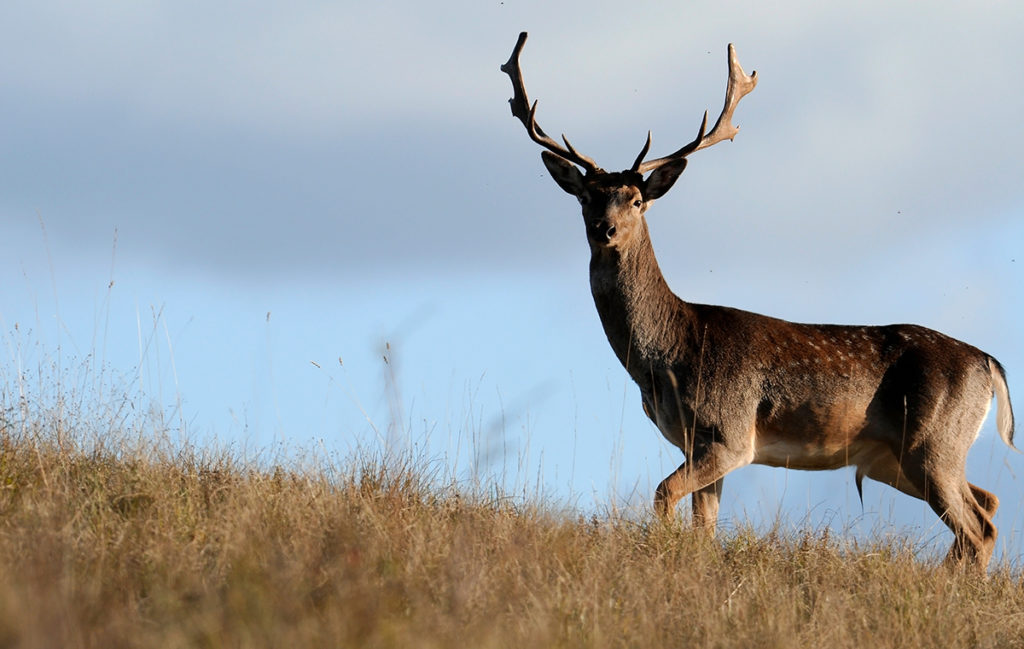 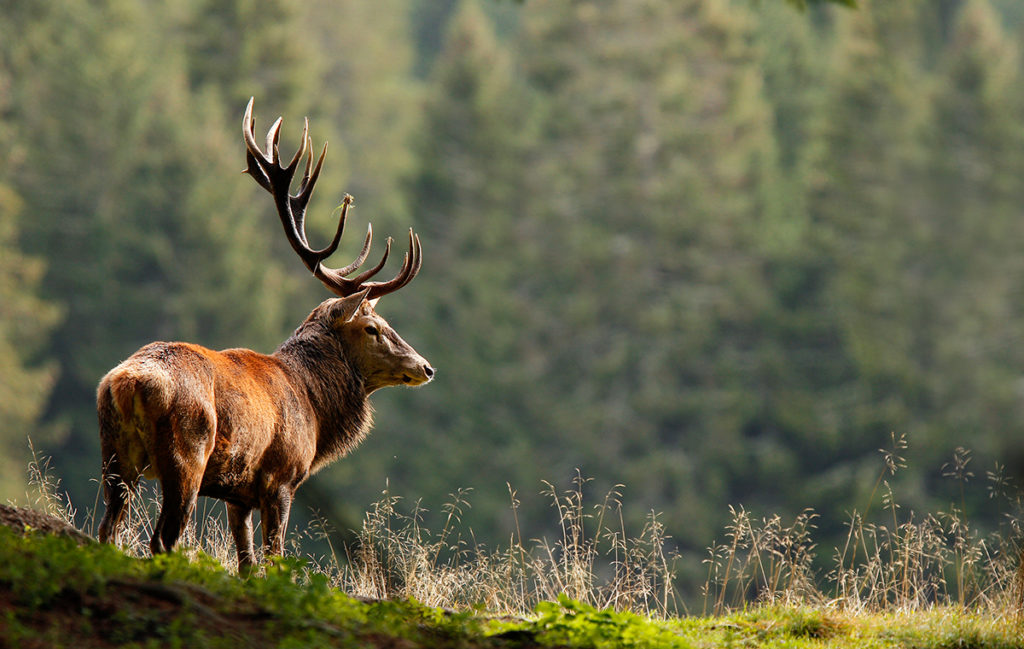 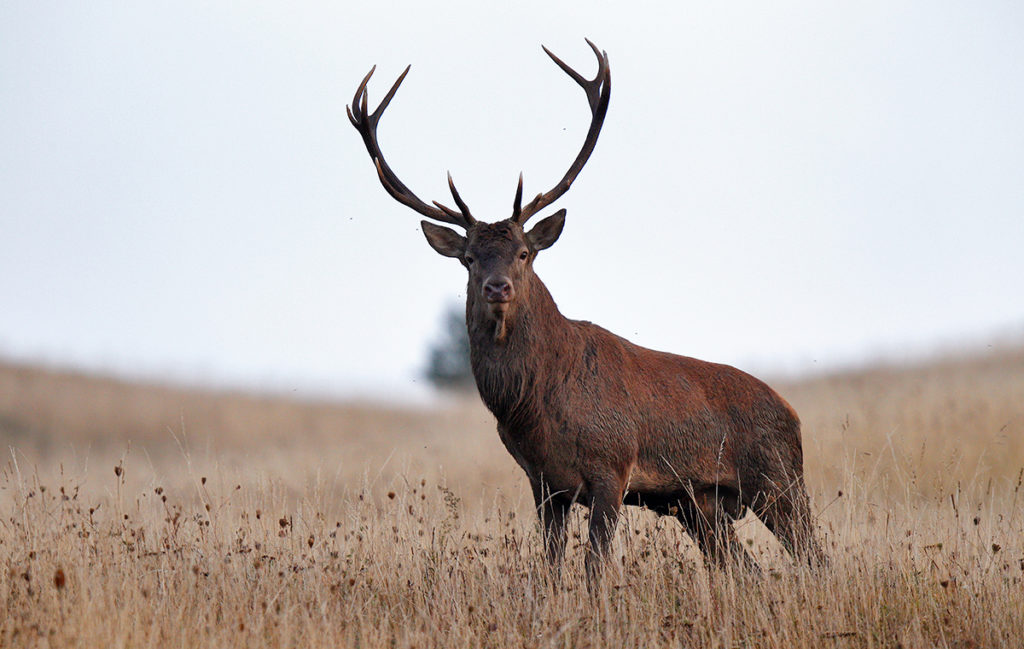 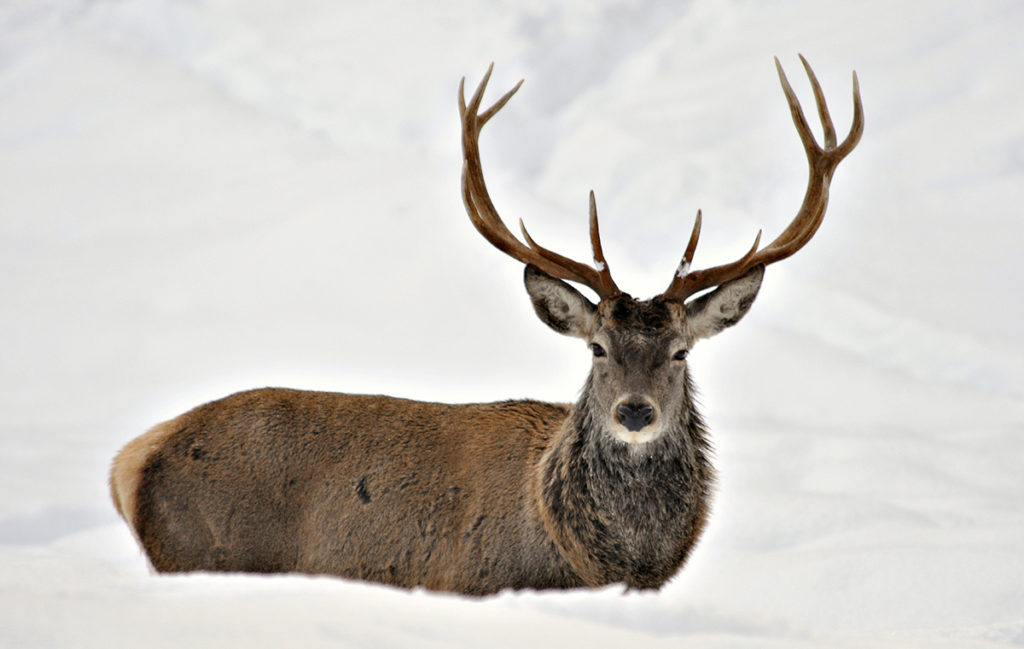 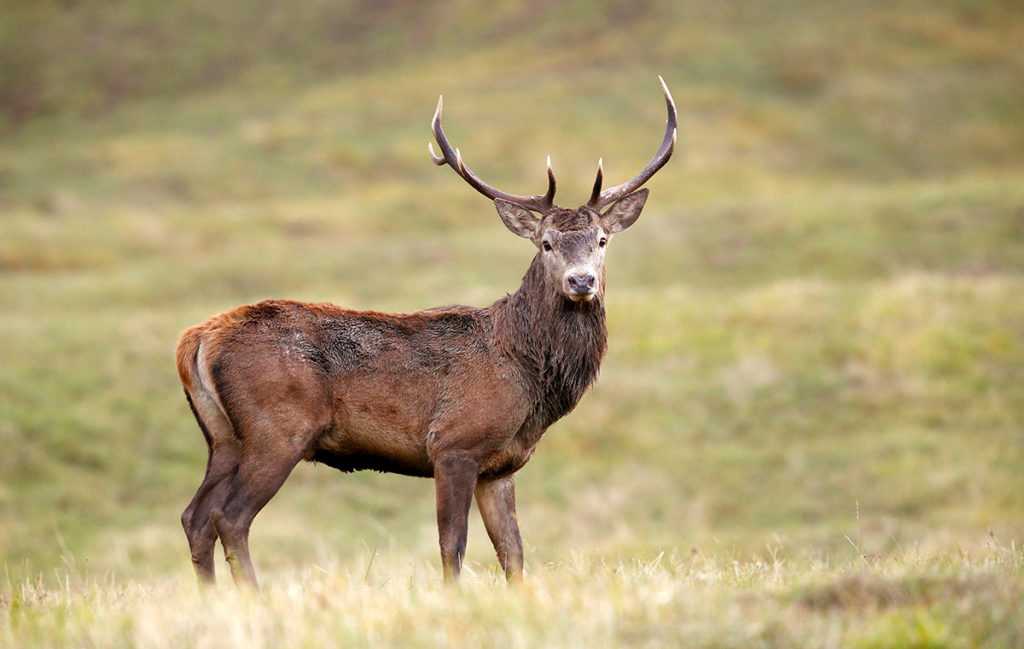 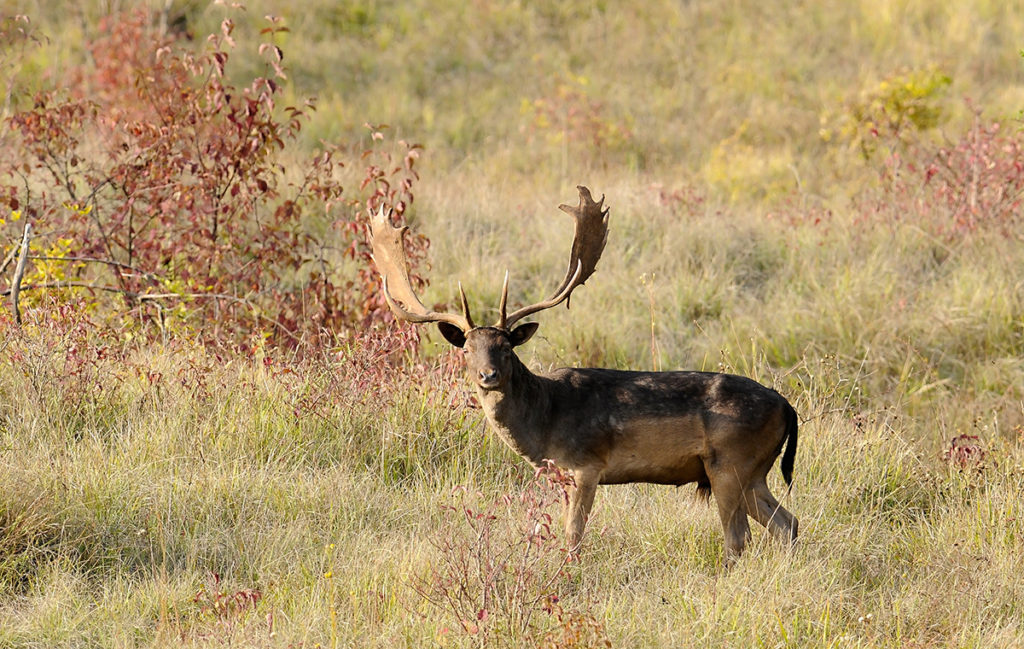 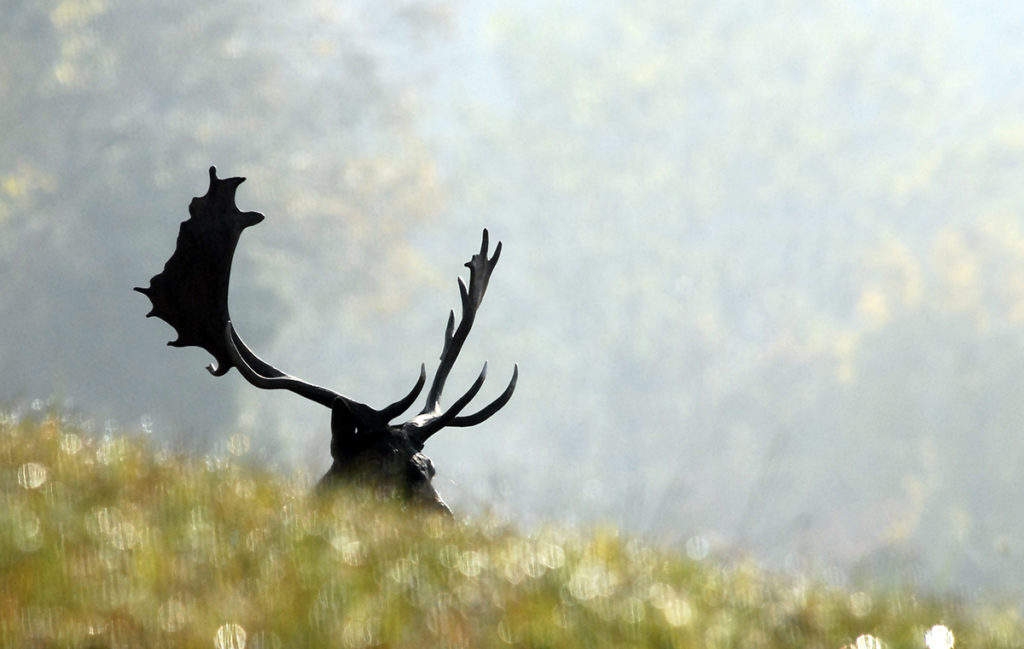 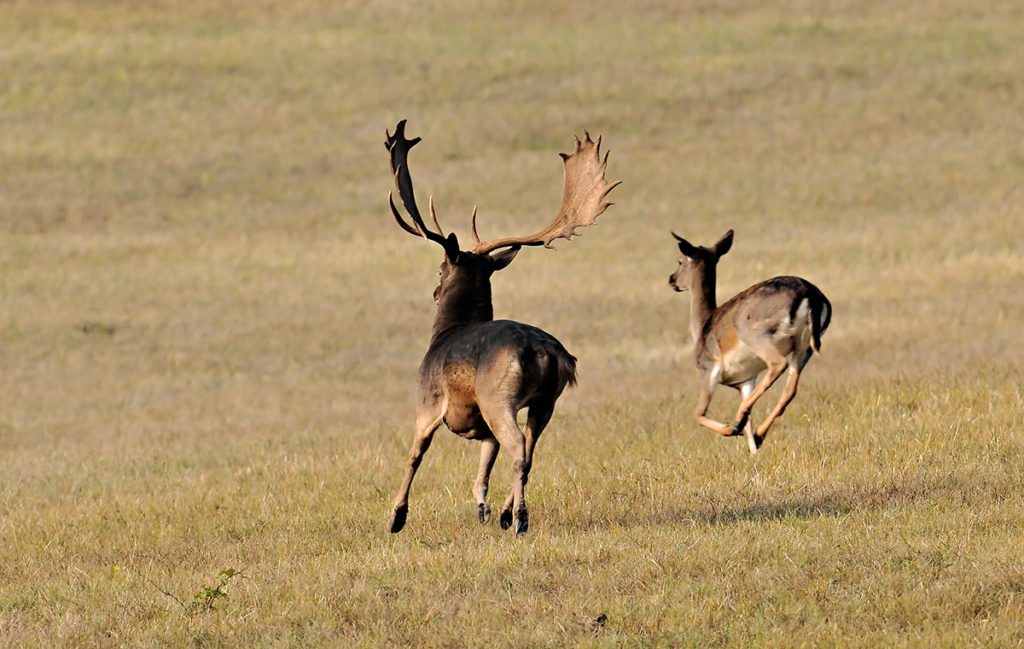 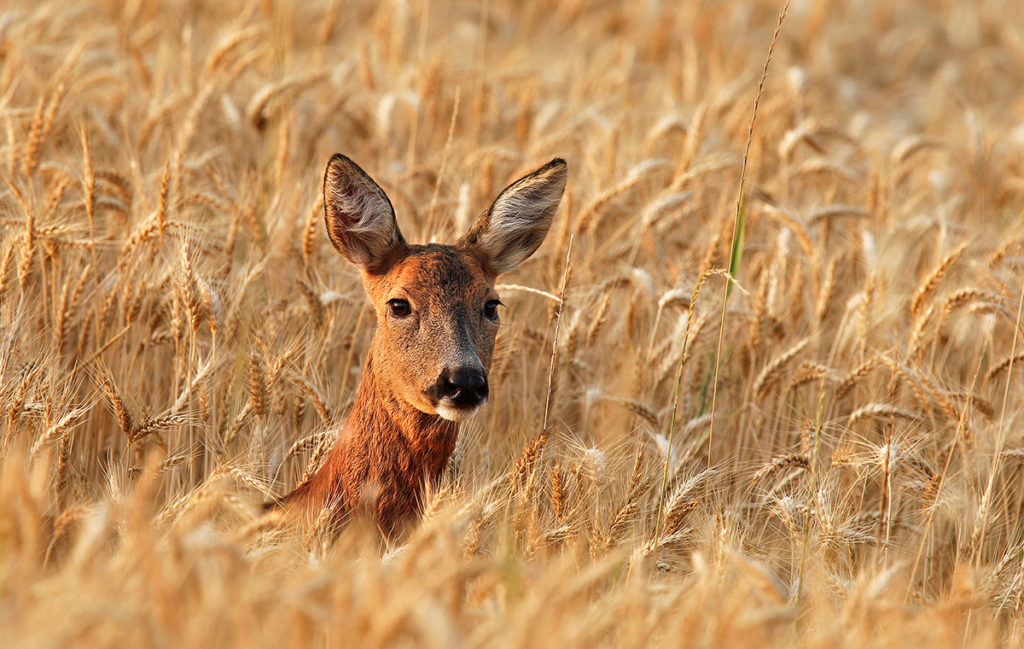 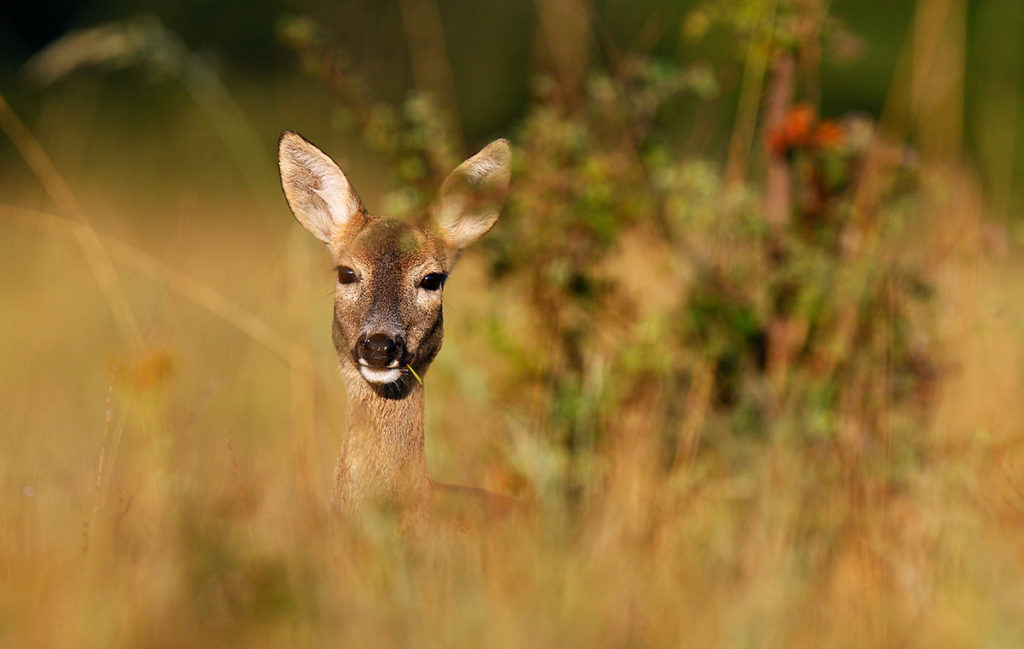 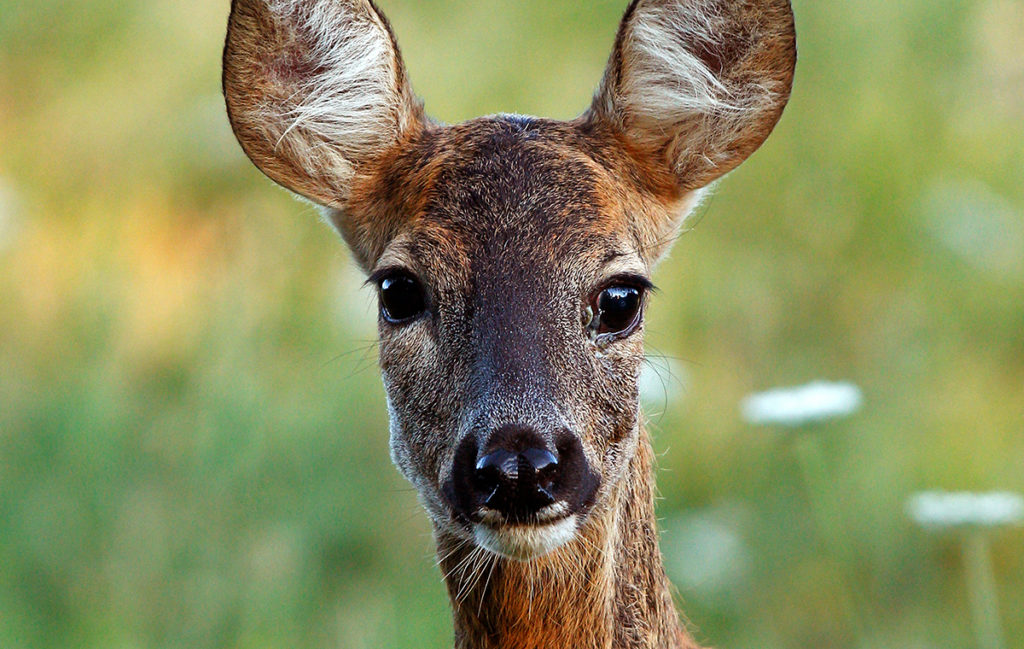 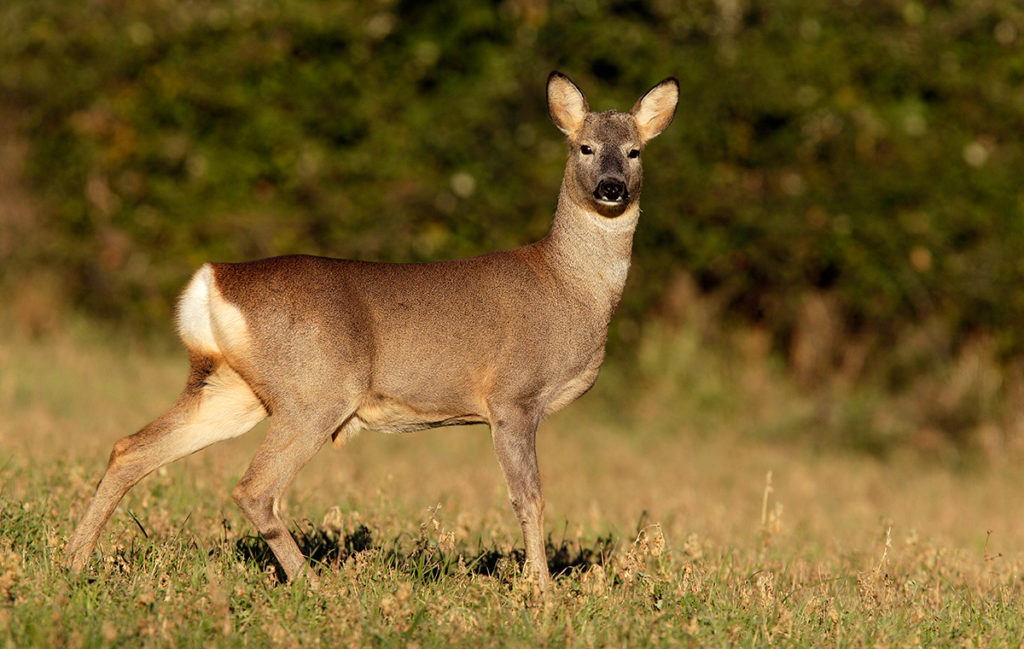 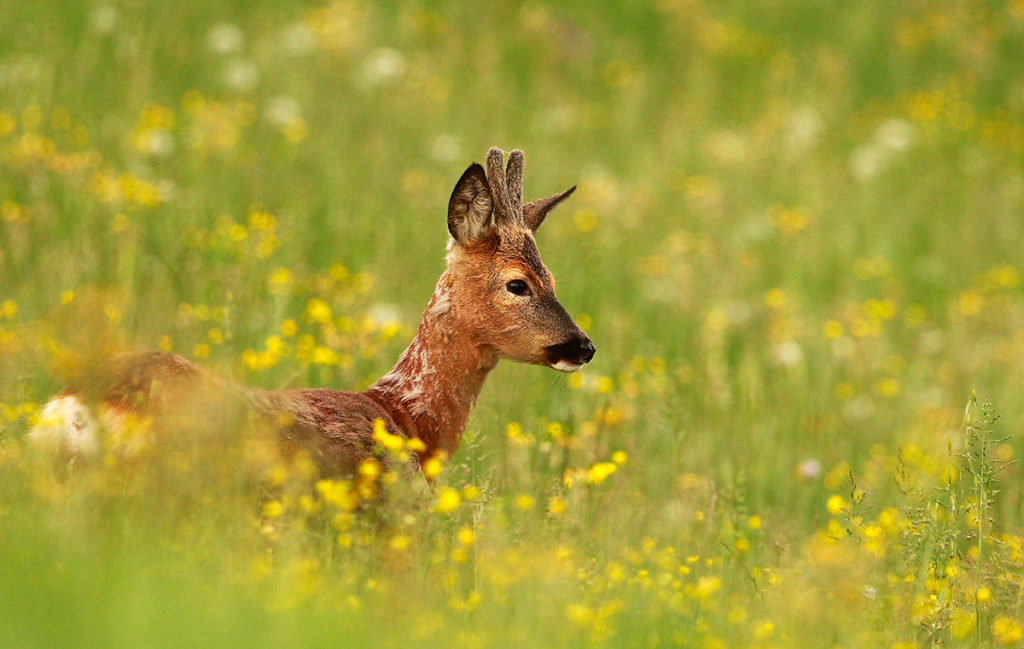 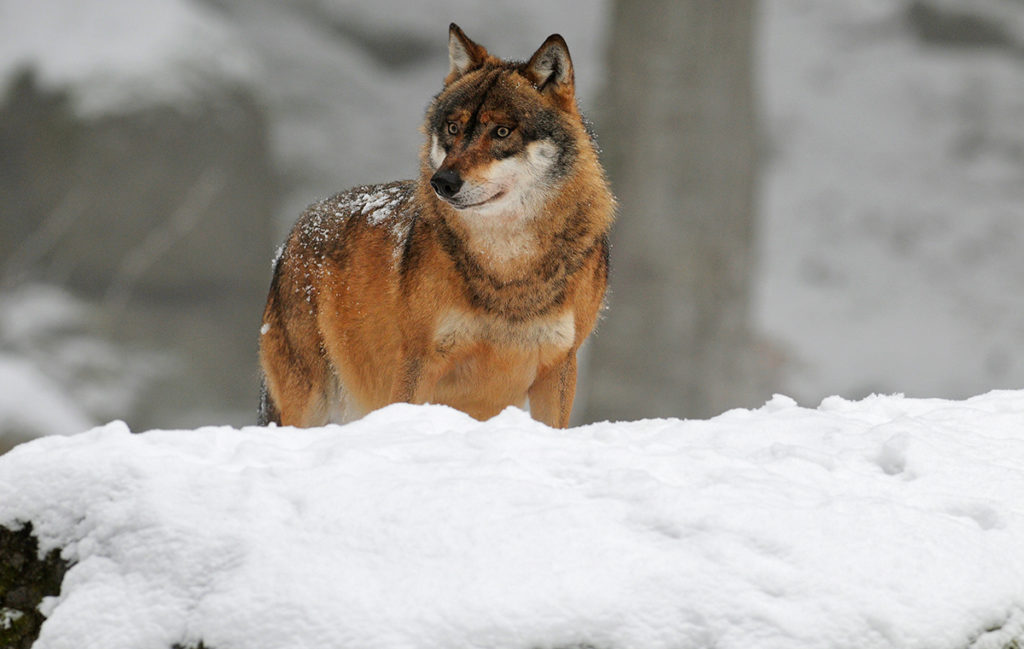 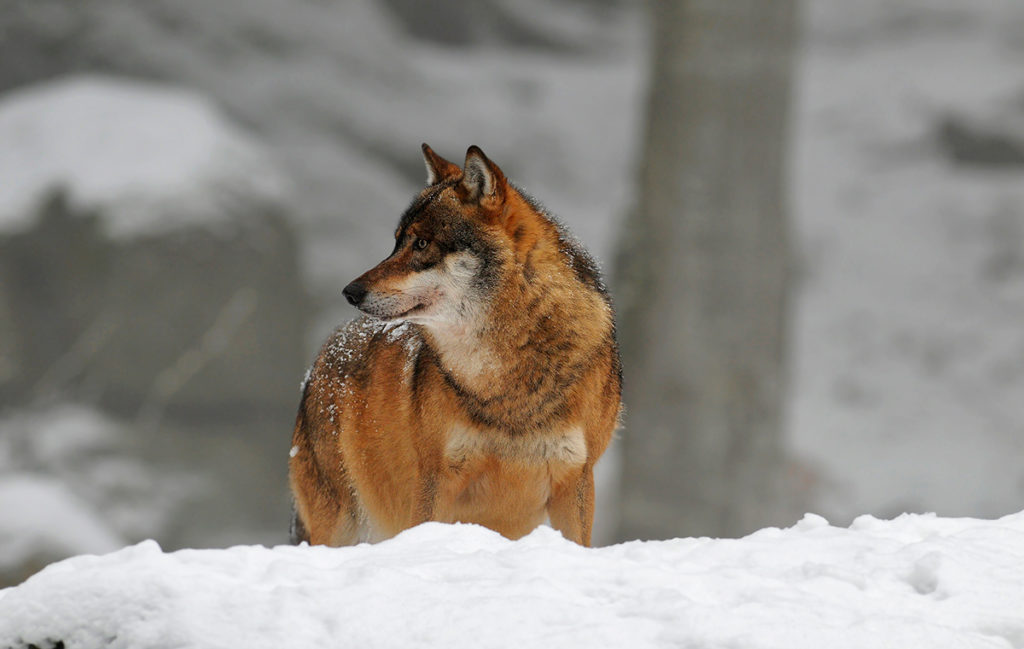 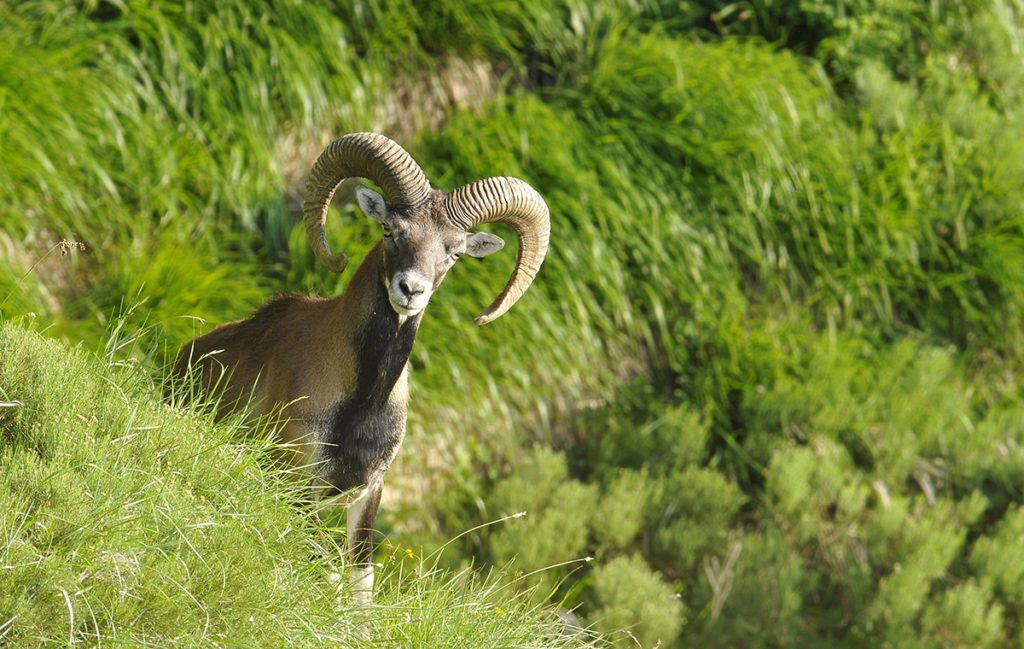 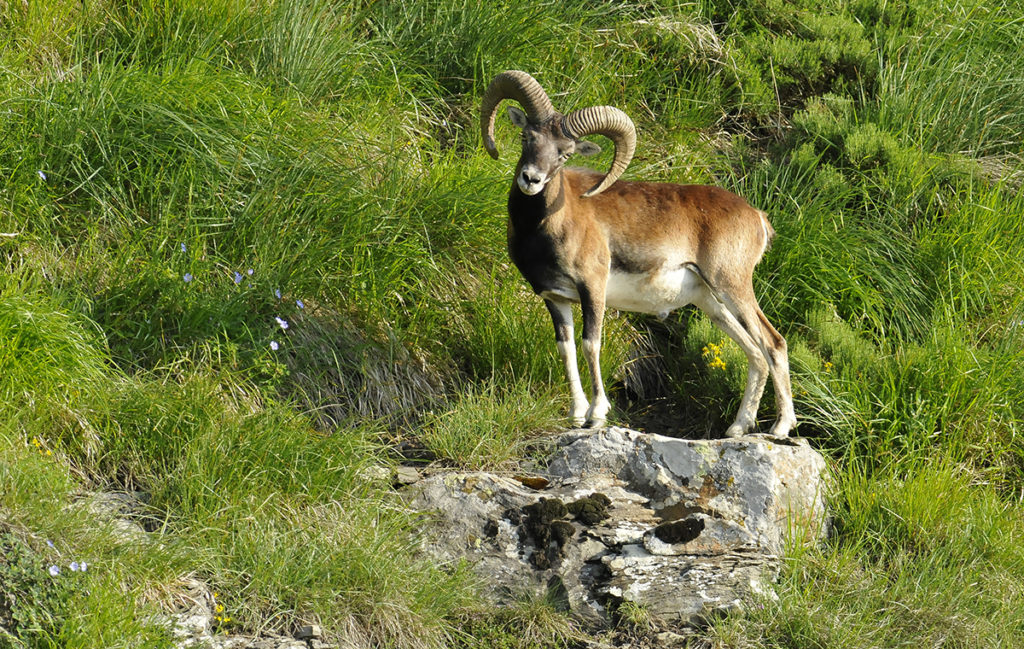 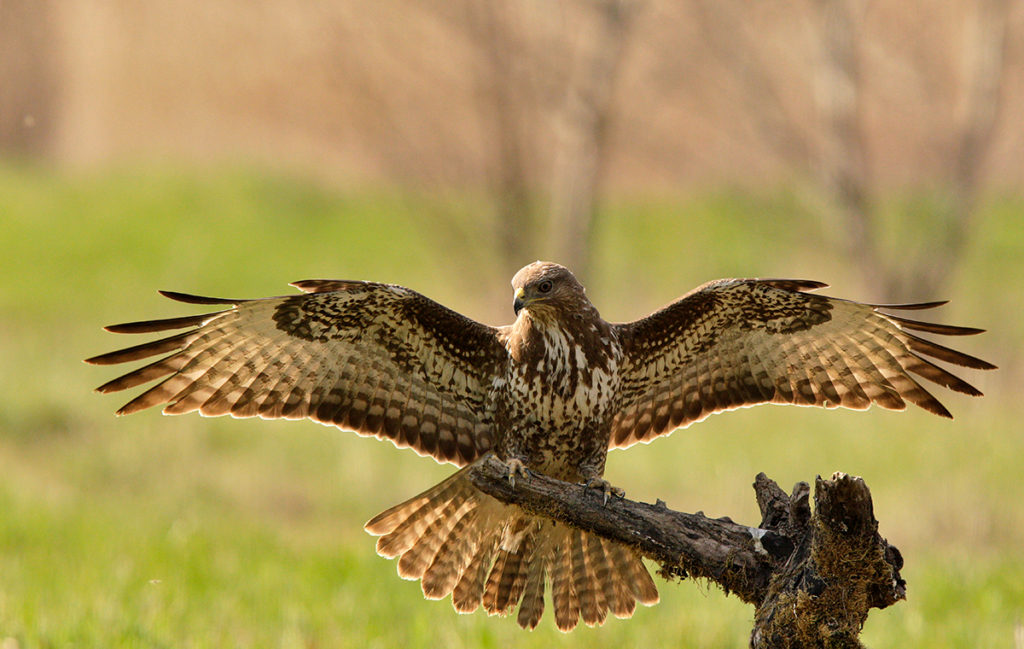 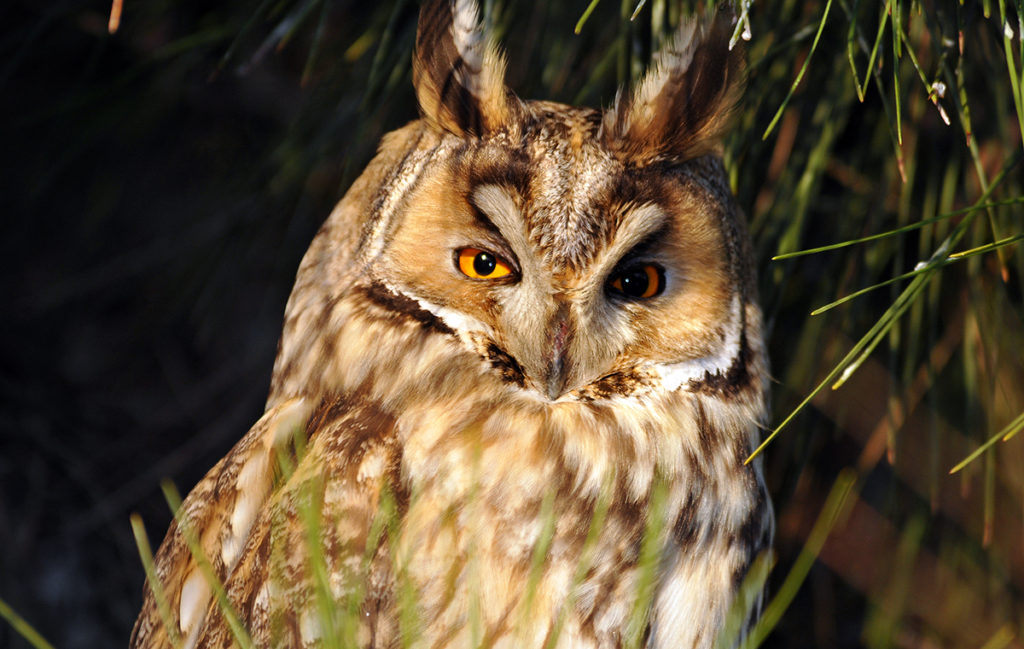 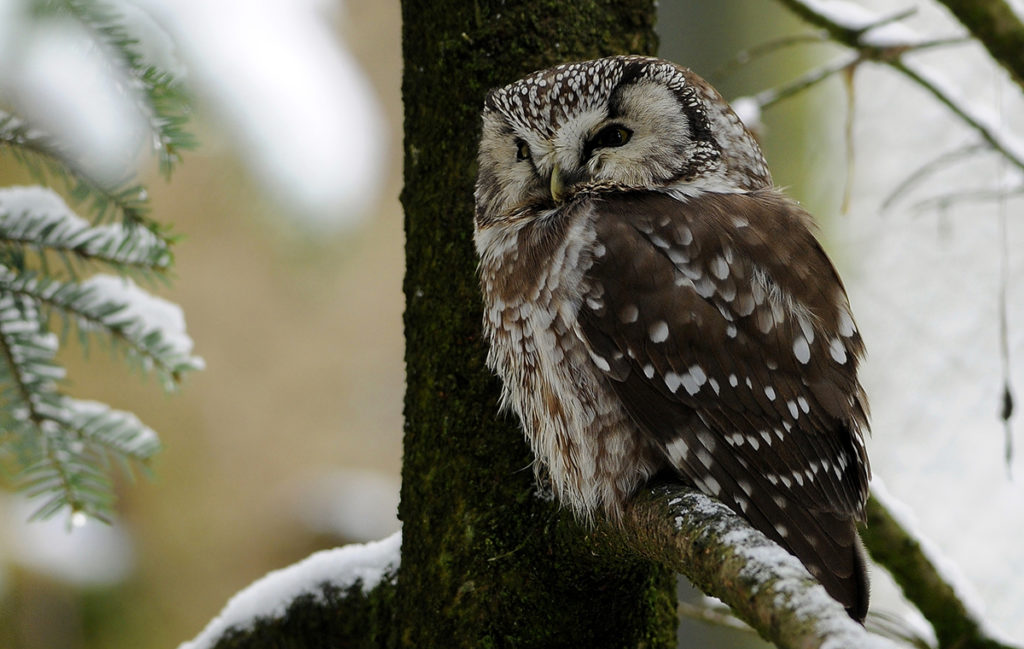 DISCOVER THE FAUNA OF THE TUSCAN-EMILIAN APENNINES

On this territory are widespread ungulates like deer (Cervus Elaphus), roe deer (Capreolus Capreolus), fallow deer (Dama Dama) and boars (Sus Scrofa). Few data are available about chiroptera; bats have been studied in the National Natural Reserves and in caves, where colonies have been living steadily for years.

The porcupine (Hystric Cristata) is the largest rodent in this area; a crepuscular animal, it is increasingly common due to its status as a protected species and to its objectively difficult predation. Porcupines usually dig their lair where the ground allows them, even at the bottom of big trees and rocks, but often they use the initial segment of natural cavities. Their dens can also be used by other species, like badgers (Meles Meles) and foxes (Vulpes Vulpes).

The deciduous woods host small rodents like dormice (Glis Glis), hazel dormice (Muscardinus Avellanarius) and voles, though they adapt well to life in orchards, gardens and houses, where they find shelter and source abundant food. These little mammalians are hunted by predators (foxes, martens, weasels), by diurnal and nocturnal birds of prey (tawny owls, barn owls, buzzards) and by snakes. The blind moles (Talpa Caeca) are also widespread and are less tied to the agricultural domains than the congeneric European mole (Talpa Europaea).