A tribute to the 32nd most loved Soul experience in Europe.

“There has been a terrific increase, artists have multiplied but also the people who come from all over Europe. Porretta is filling up with Americans who say that in their country there is no such situation to listen to this type of repertoire. In addition, organizers such as Peter Astrud, who runs a big festival in Denmark, those from the Bilbao festival, and even those who set up the Blues Cruise twice a year also came along and see what’s going on here.

There are people who come with the shirt of the early years. And beyond them crowd of young guys who rediscover a world they did not know and that is part of the sound of Joss Stone, of Amy Winehouse or Adele. A positive assessment of Graziano Uliani, artistic director of the Porretta Soul Festival, at the conclusion of the 32nd edition of the festival. 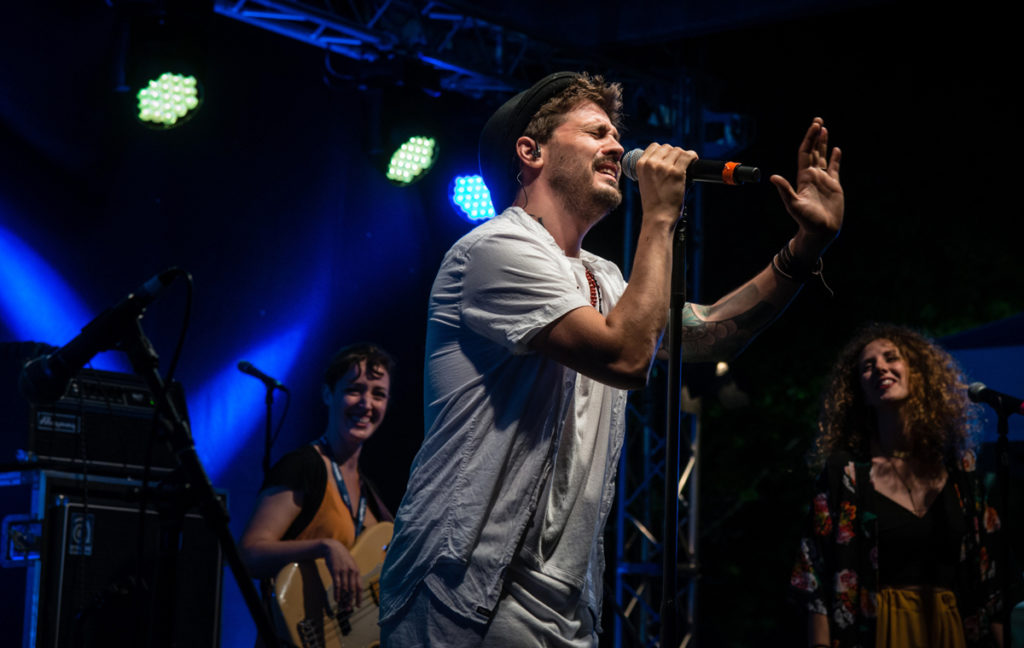 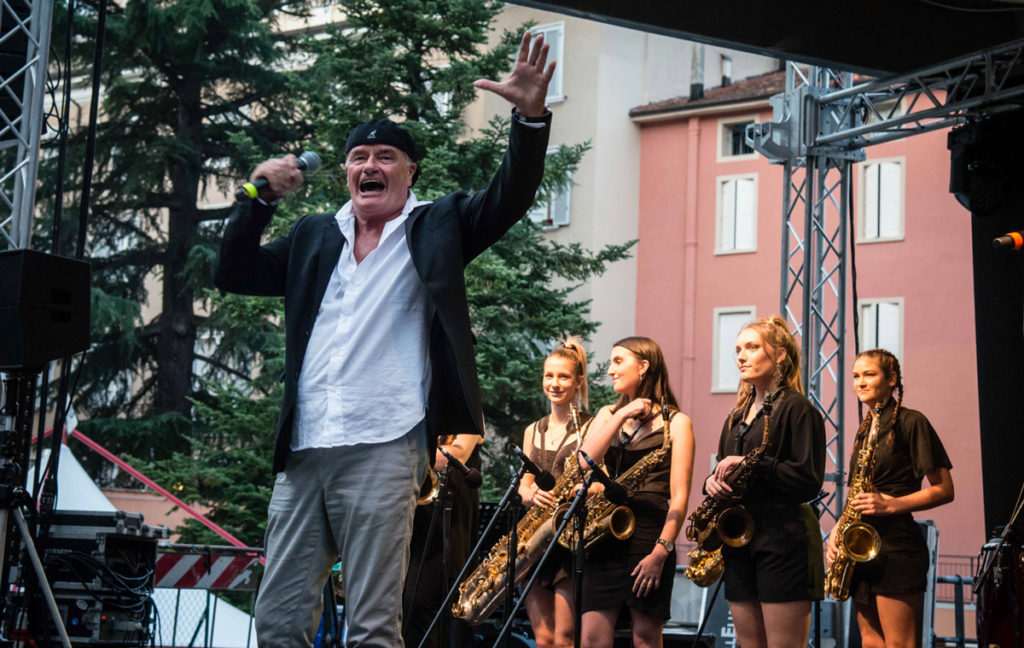 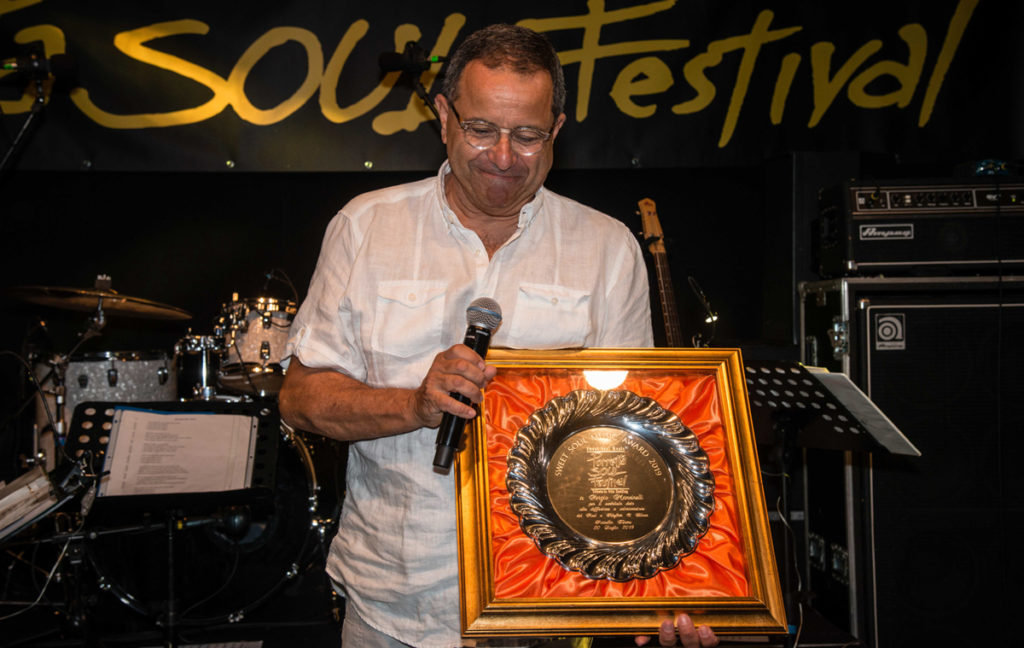 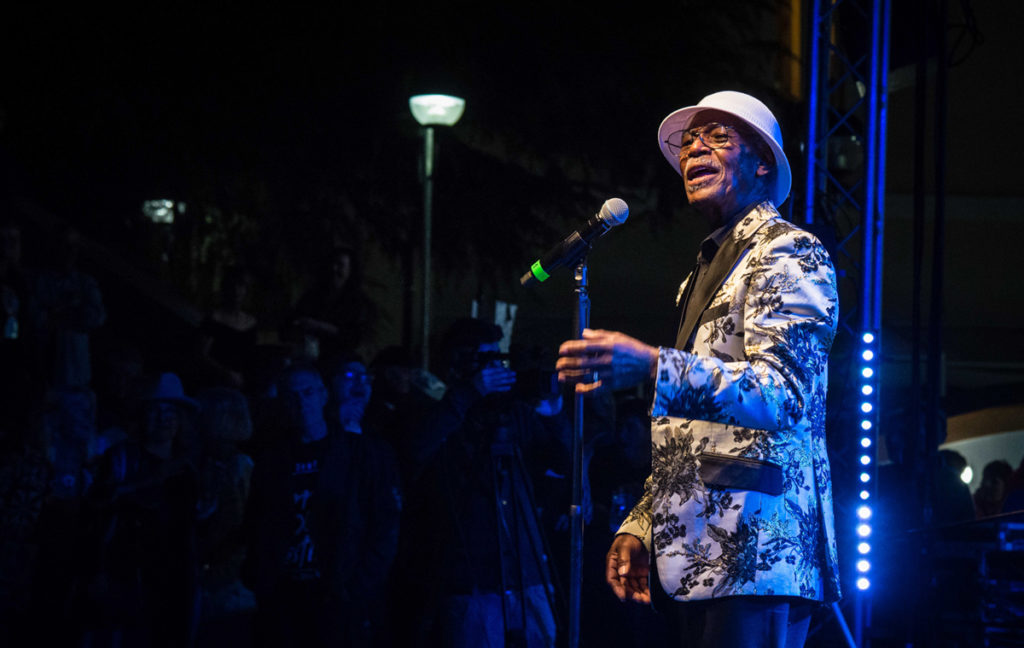 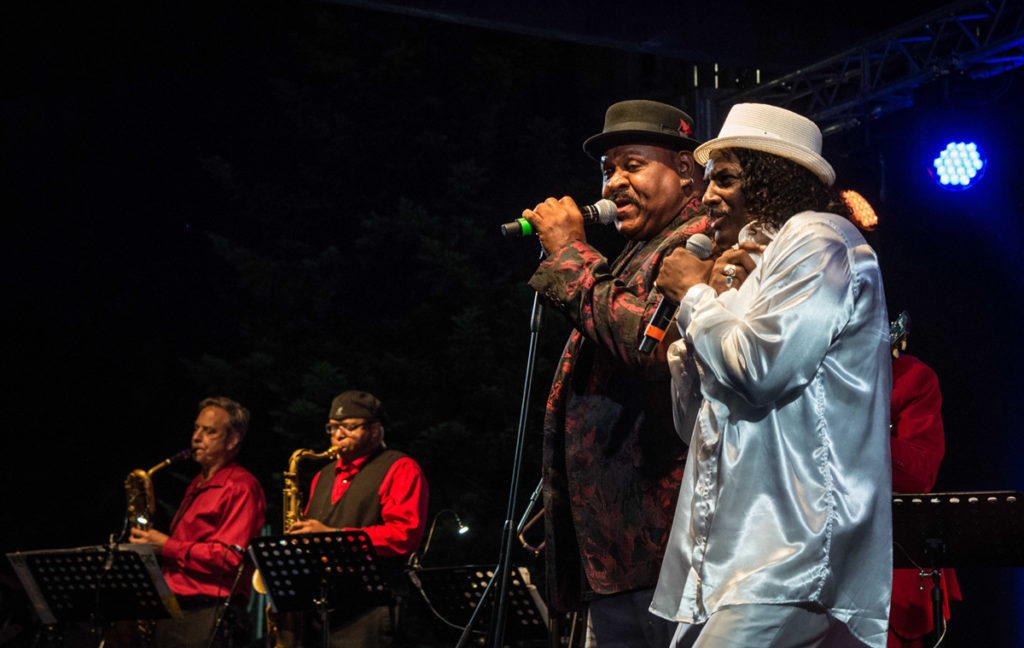 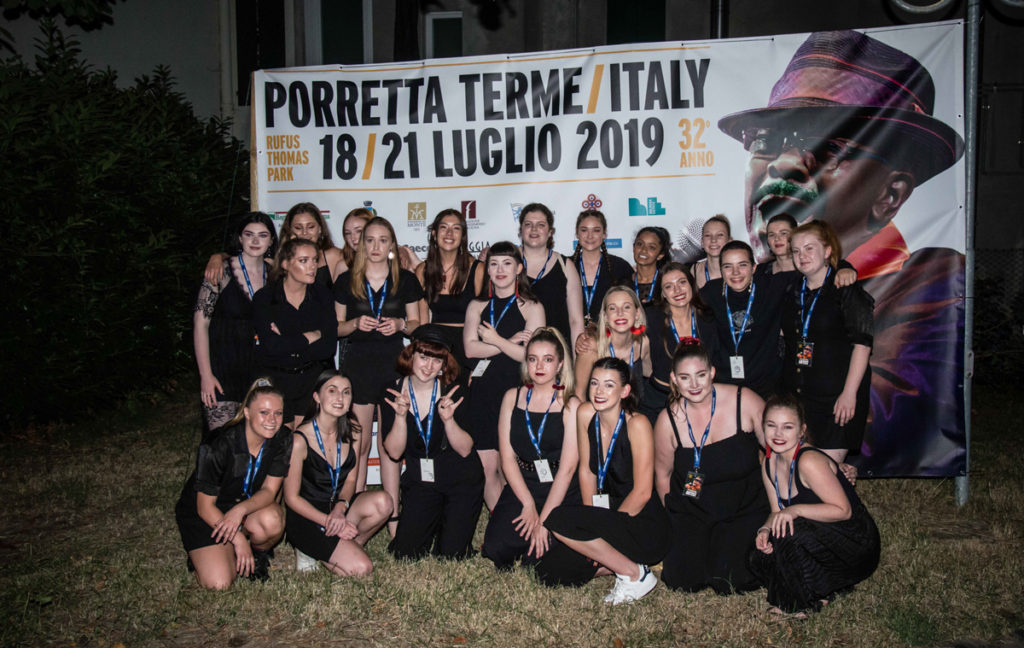 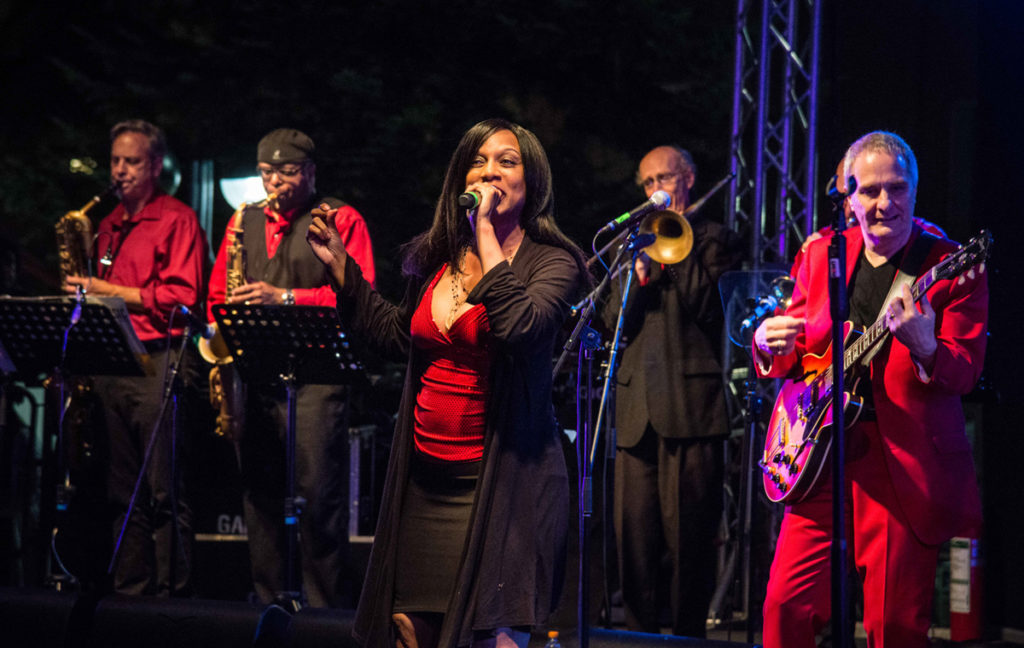 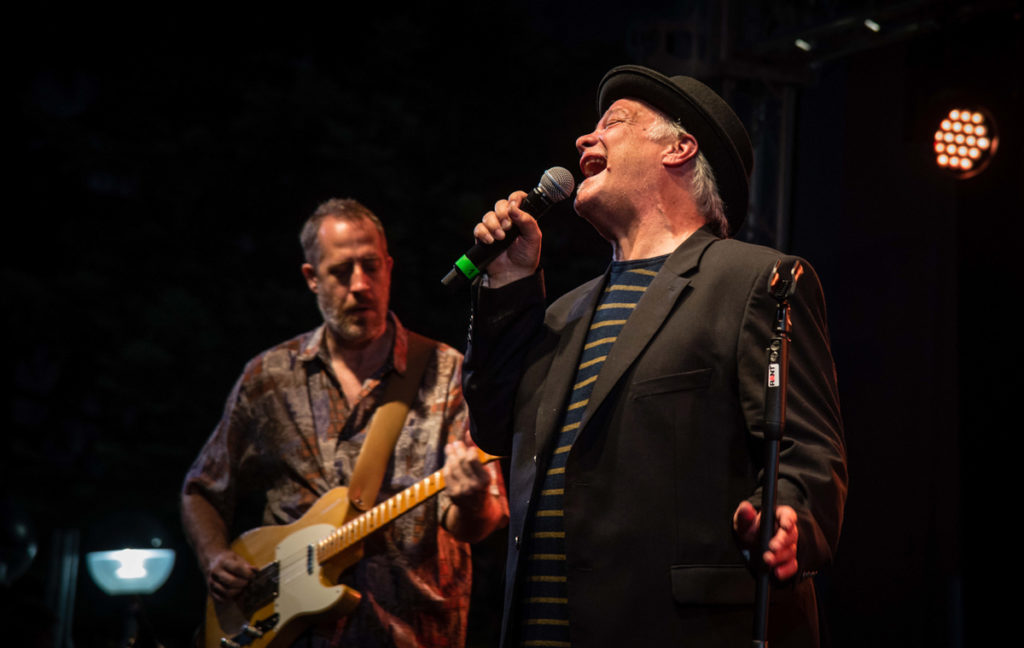 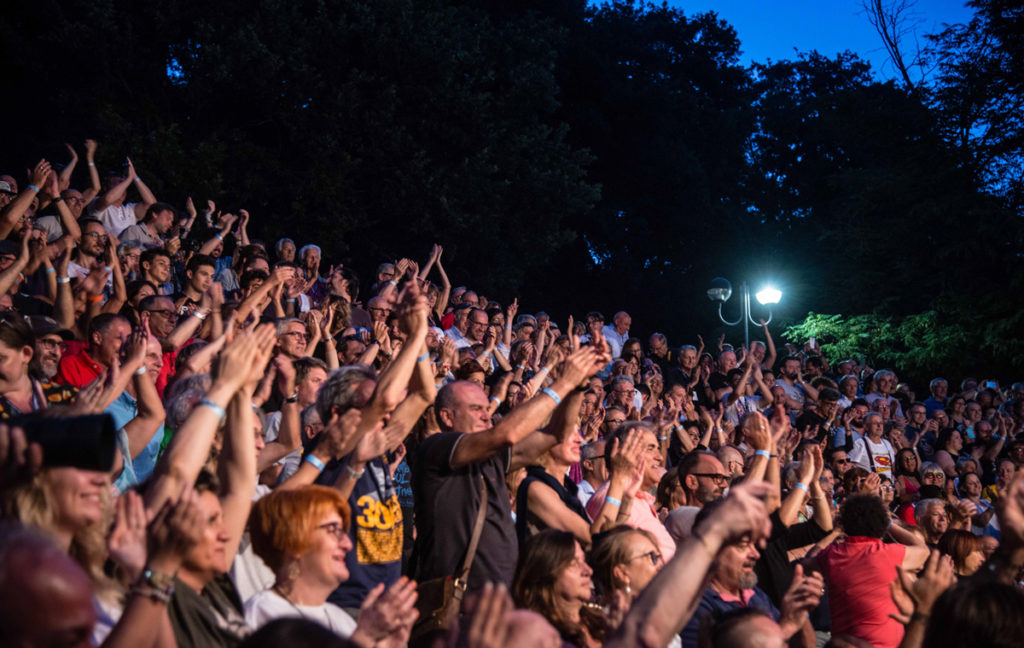 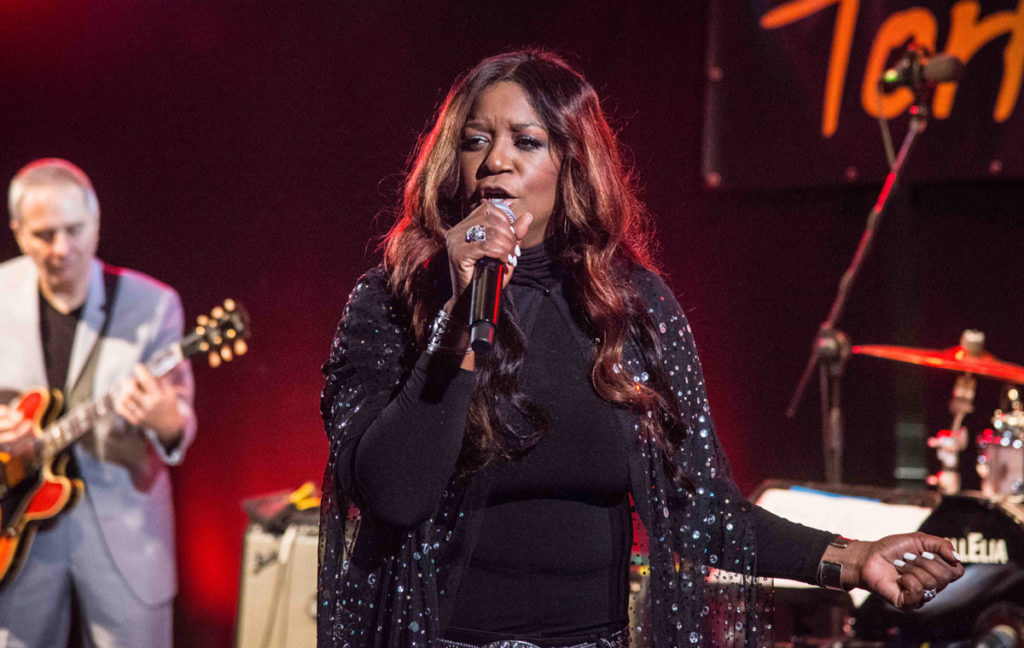 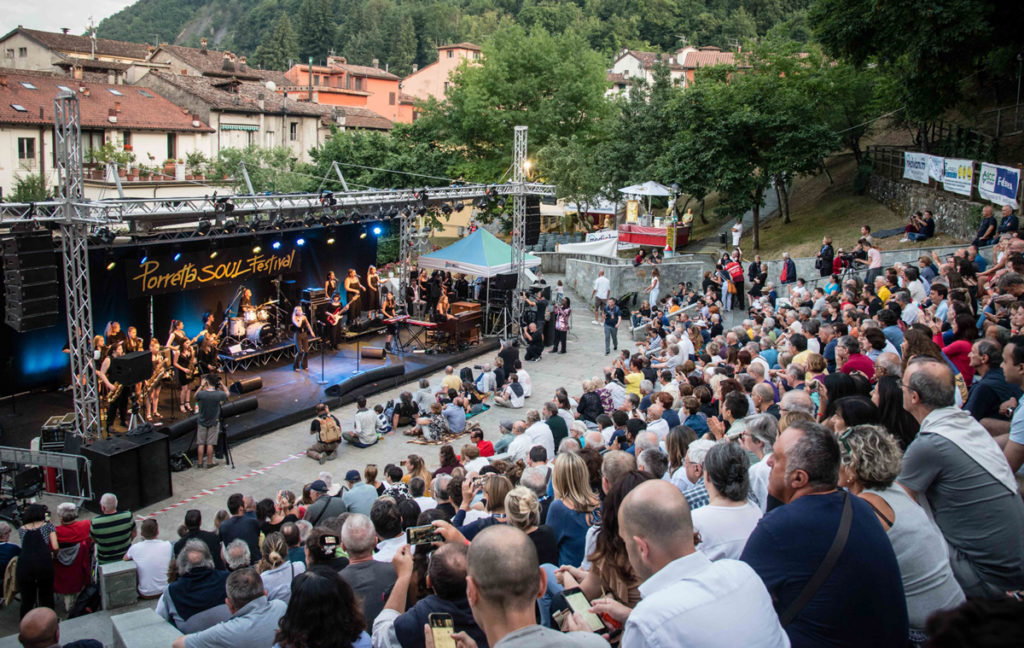 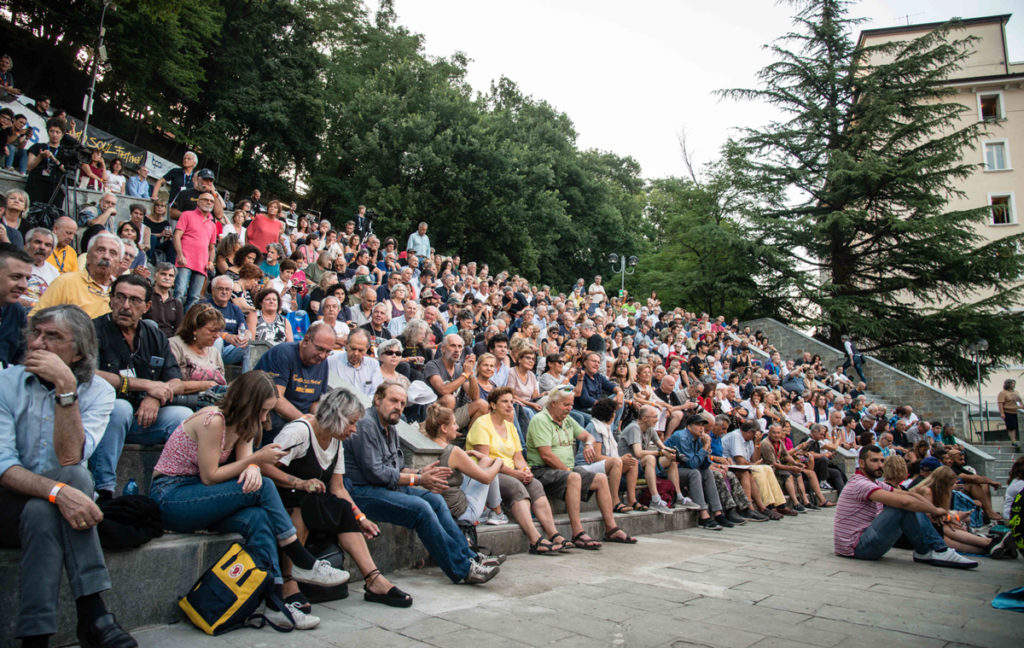 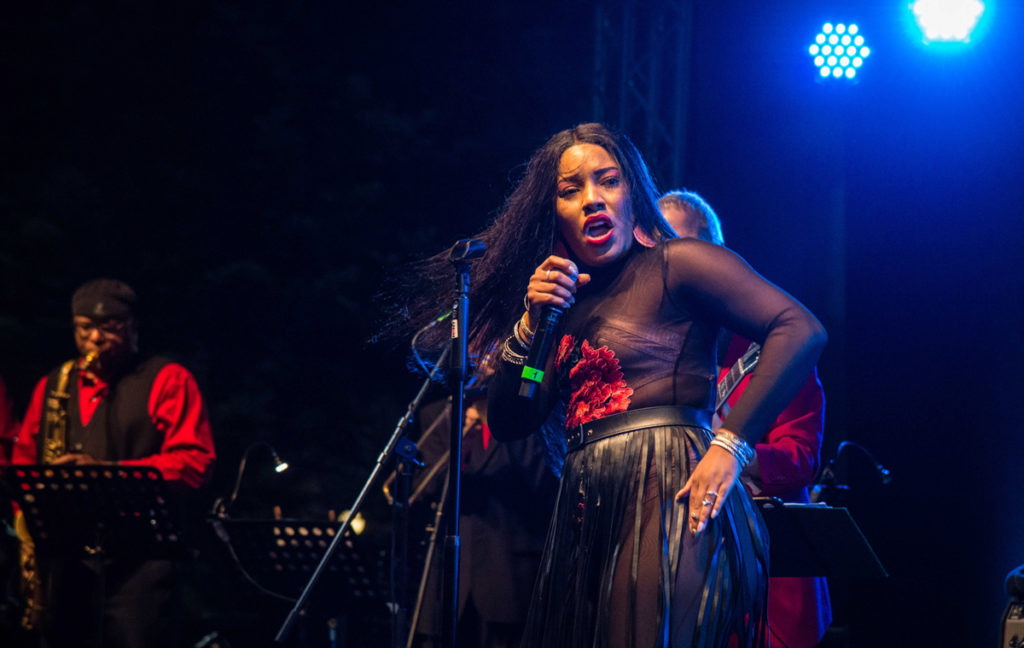 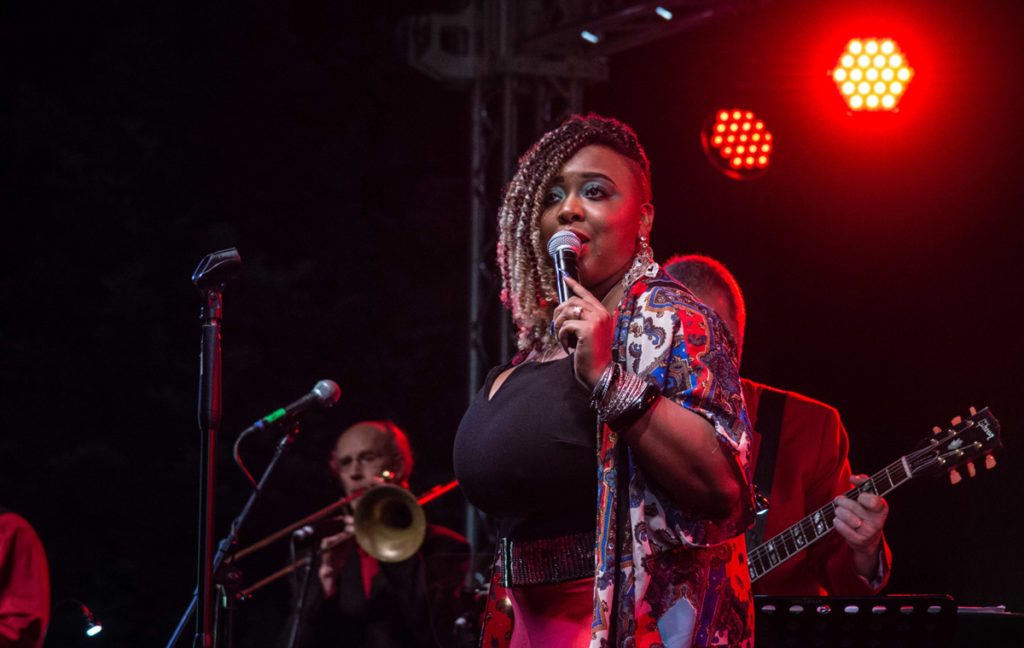 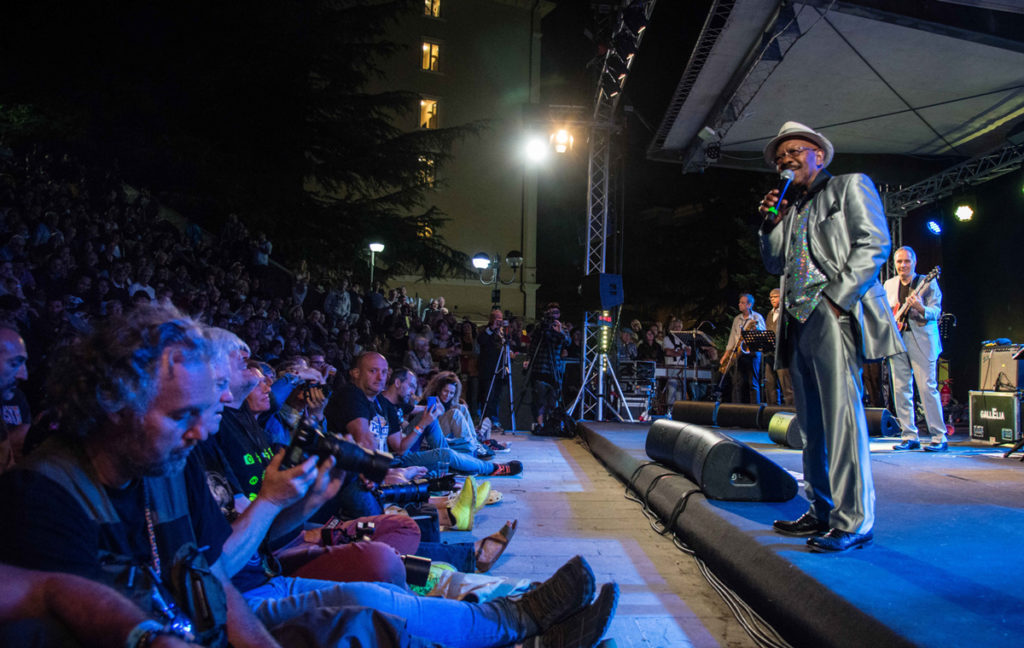 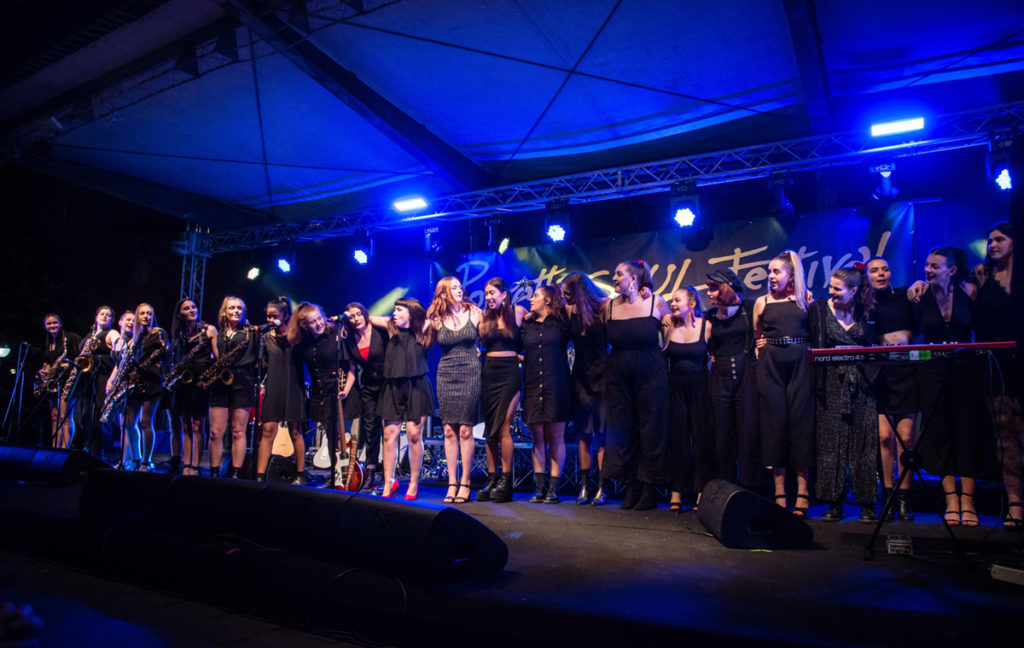 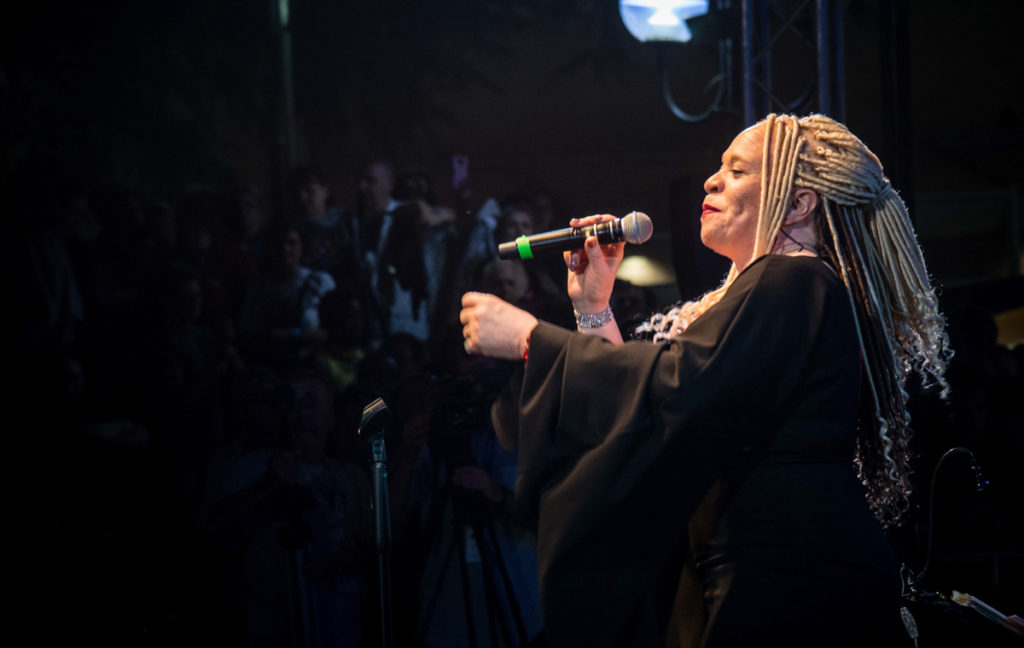 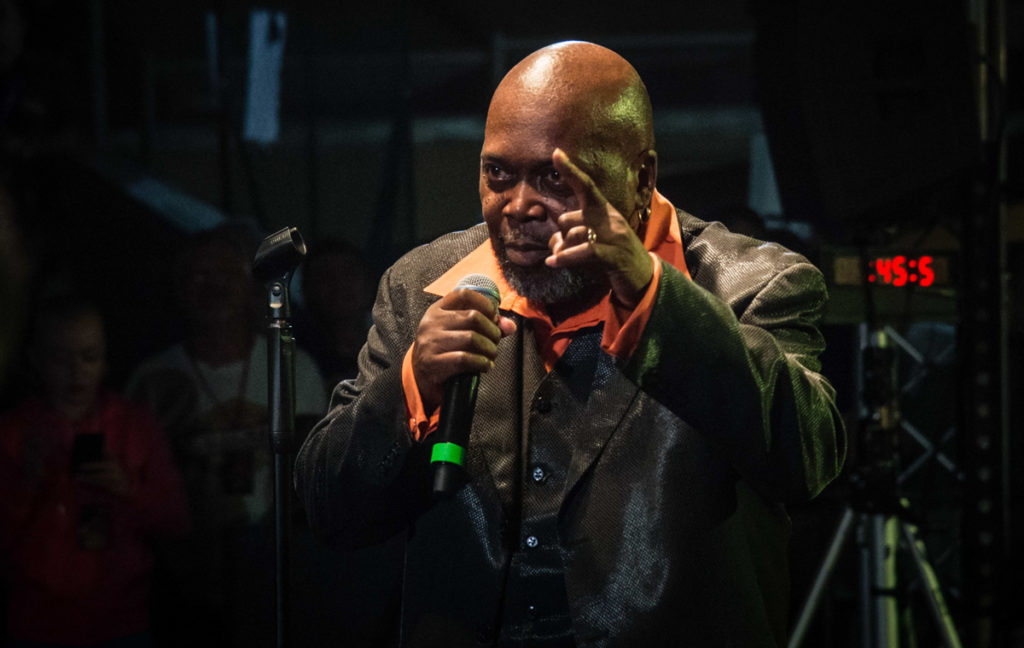 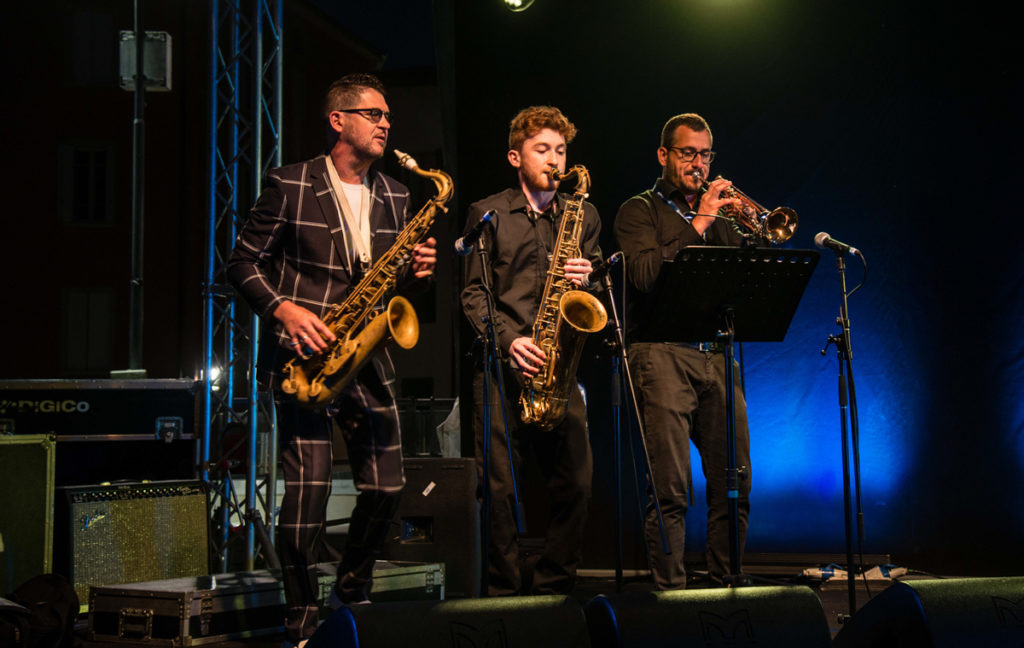 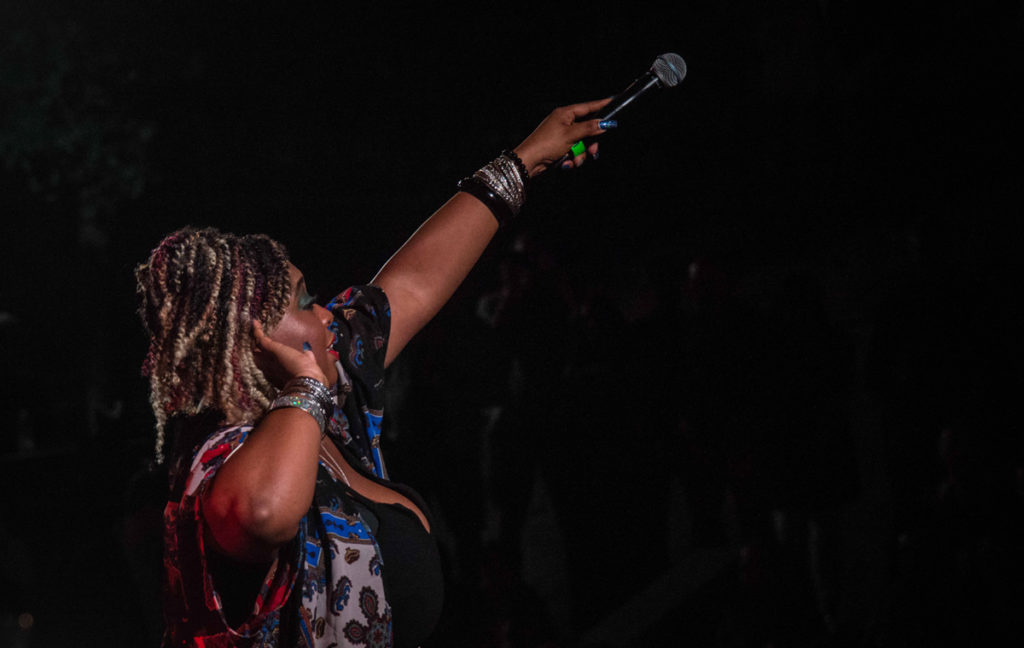 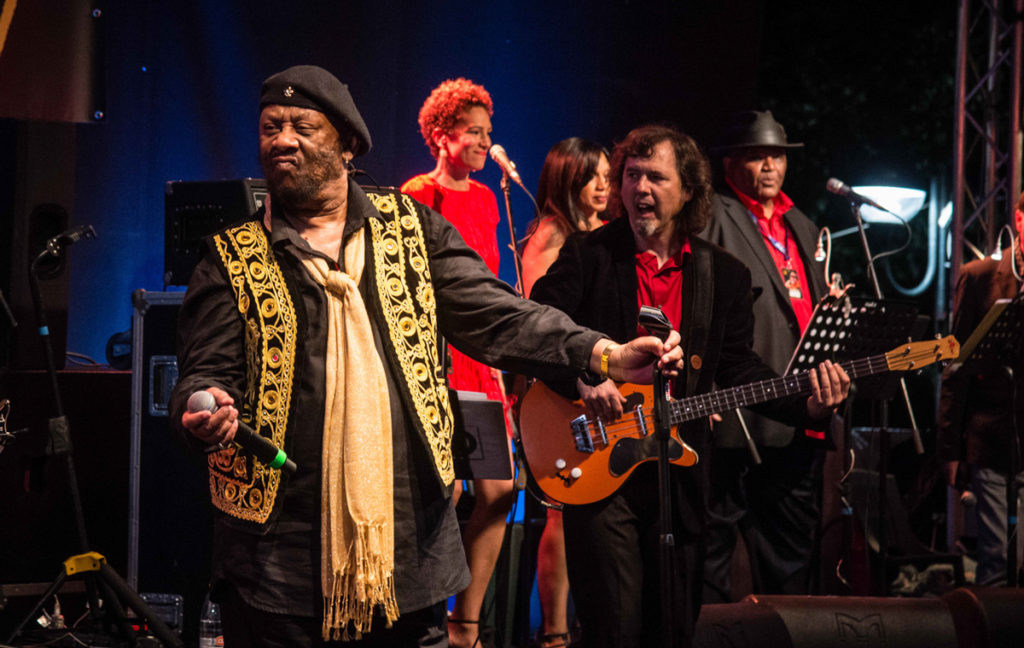 An appointment that increasingly characterizes the town where so many spectators arrive more for the festival than for the individual artists, thanks to the fame of a very high quality level. Many people who have crowded the streets of Porretta in the four days of programming in which there were confirmations and surprises like Curtis Salgado, inspirer of John Belushi.

Salgado himself was pleasantly surprised by the atmosphere of the festival: “In the United States the audience for these festivals has an average age of 60. Here I see people of all ages starting from teenagers and twenties “.