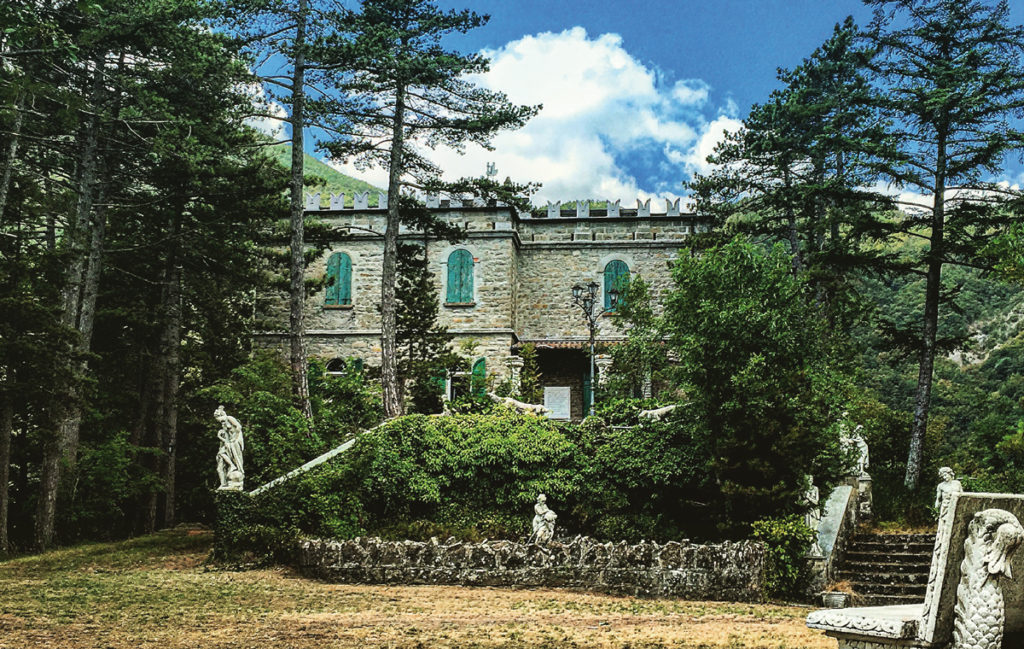 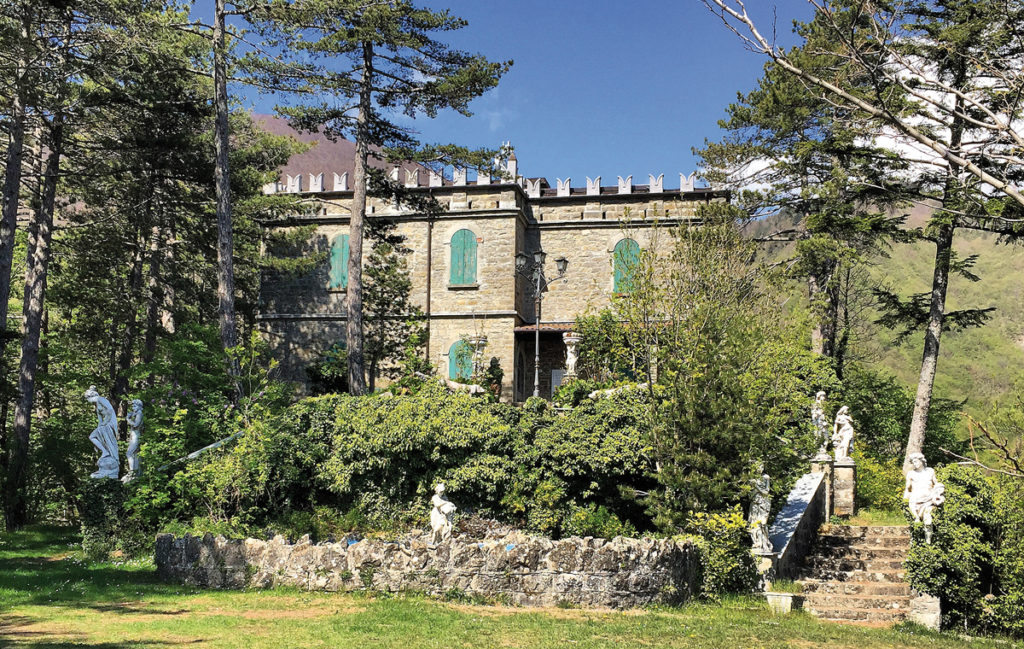 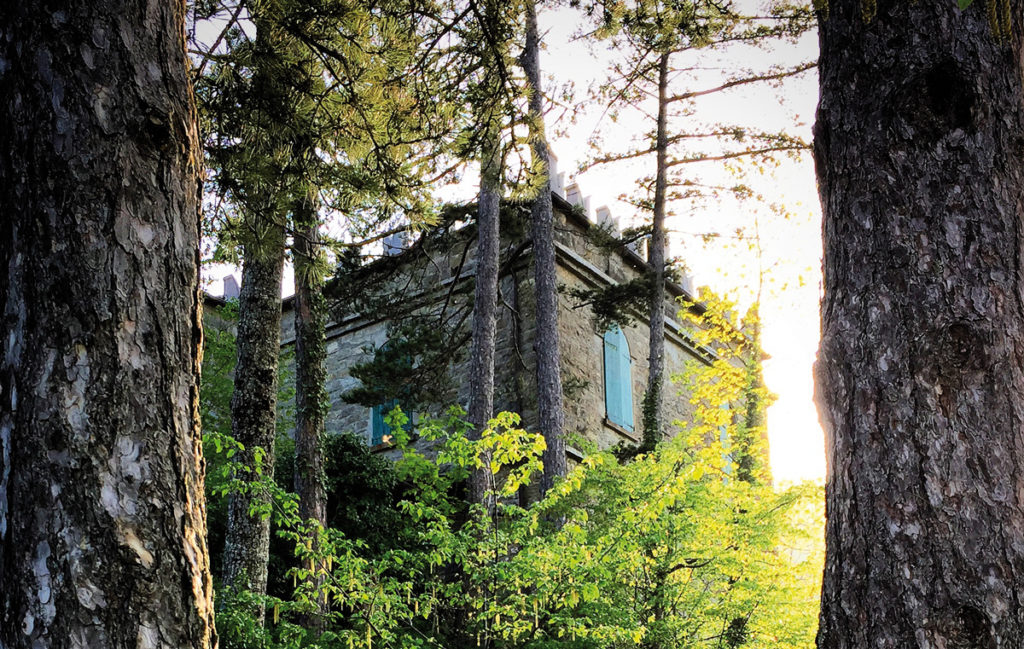 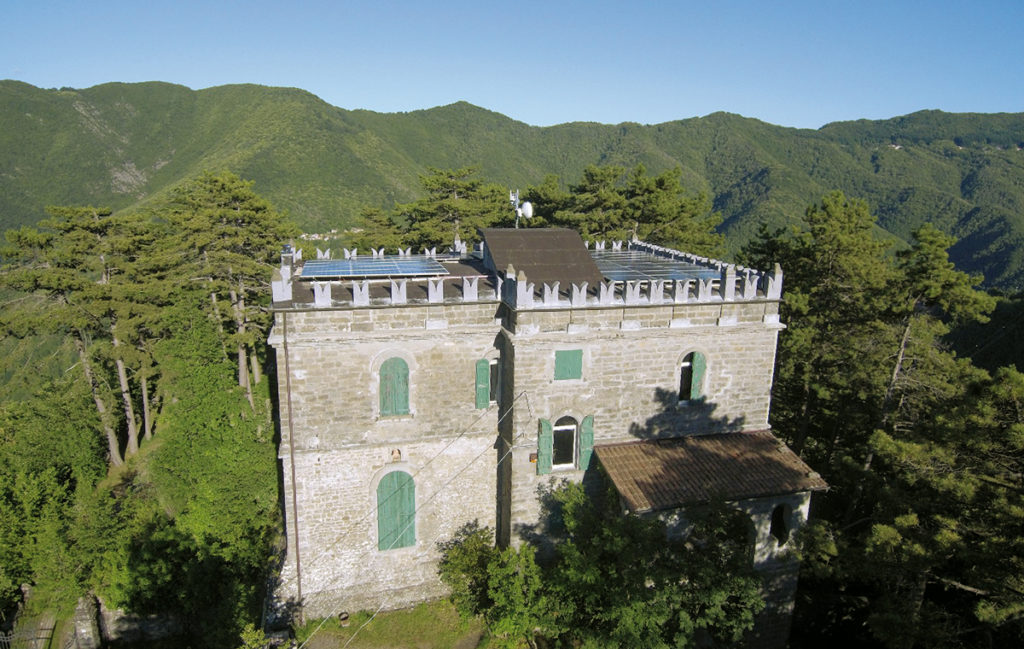 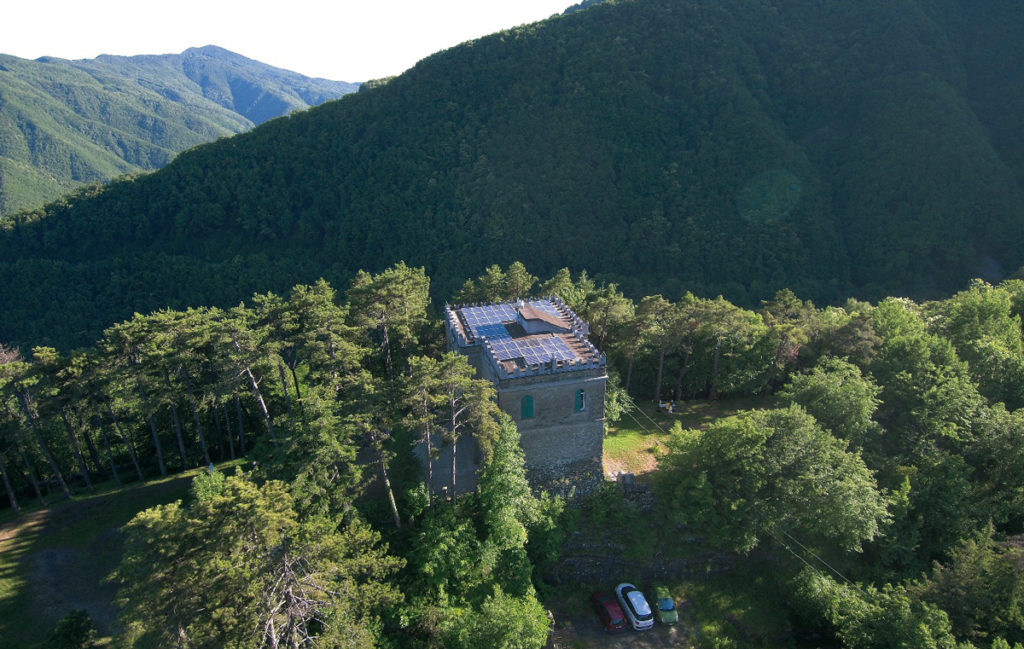 A CASTLE IN THE CLOUDS

Surrounded by the green of the Tuscan-Emilian Apennines, between Bologna, Pistoia and Florence, there is a “Castle in the Clouds”, an ancient dwelling that has now regained its former glory.

As Fall begins and the air blows, large waves of white steam surround the castle, hiding the tiny stone-houses of Granaglione and, down below, those of Ponte della Venturina and Campeda. This particular climatic condition, actually quite frequent from the end of August to the first days of the new year, turns the Castle of Granaglione into an enchanted lighthouse rising in the clouds of this ephemeral milky ocean.

The first historical notes related to the Castle of Granaglione date back to 200 BC. when the Romans, now aware of their growing military and war force, begin to conquer the ager gallicus, east of the Galli Boii, beginning a long period of bloody clashes that will see the northern Italy fetch bloody battles for several centuries . This led to the built of fortified castles in order to ensure the safety of traveling troops. The first traces of the current Castle of Granaglione, repeatedly destroyed and rebuilt in the same place, date back to this period.

From the Castle it is possible to admire the ancient village of Granaglione, in its entirety, as well as Campèda and the Sanctuary of Madonna di Calvigi. The Castle is in the middle of a wide park, populated by spruces, from which alsosprings mountain water, very pure, which you can enjoy the diuretic properties directly from the house.

The premises spread over two floors with six large bedrooms, two living rooms, three bathrooms and a kitchen. The property is suitable for different uses. The furnishings, reduced to the essential, leave room for any type of recreational or cultural activity.

This is a unique place to celebrate a wedding, to host meeting and congresses, an outstanding setting for cinema and tv subjects of various kinds, historical re-enactments, exhibitions, dinners, Softair tournaments, long hiking in the woods and much more.