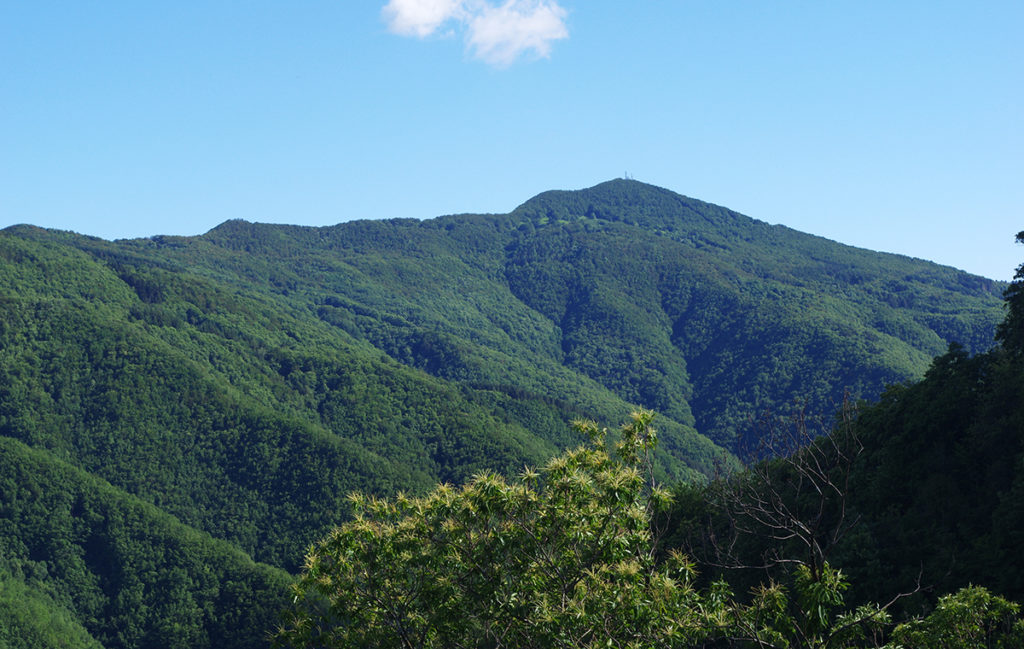 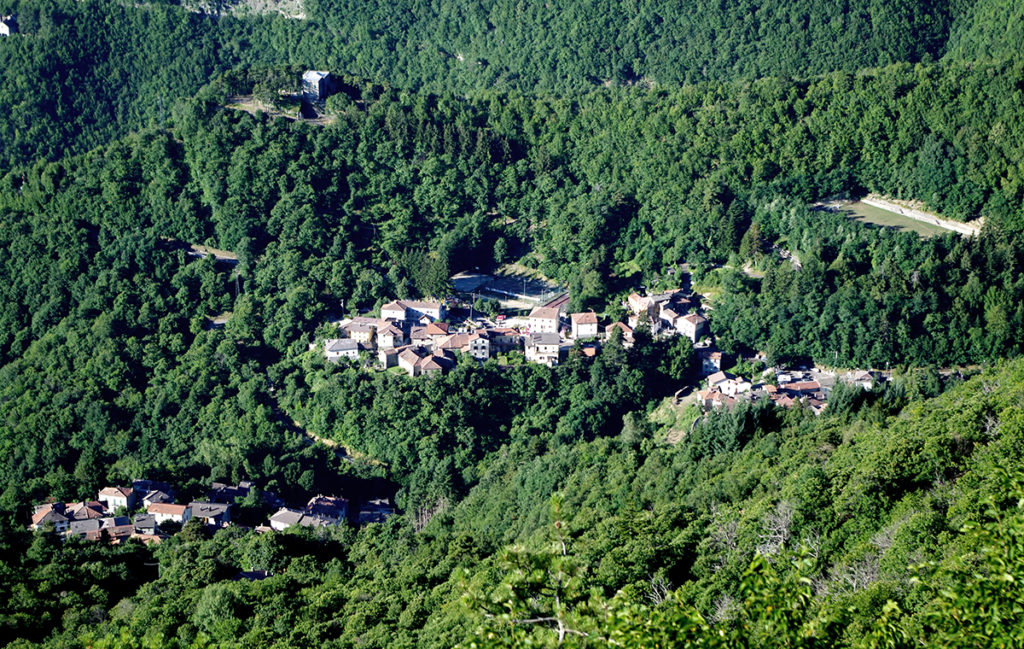 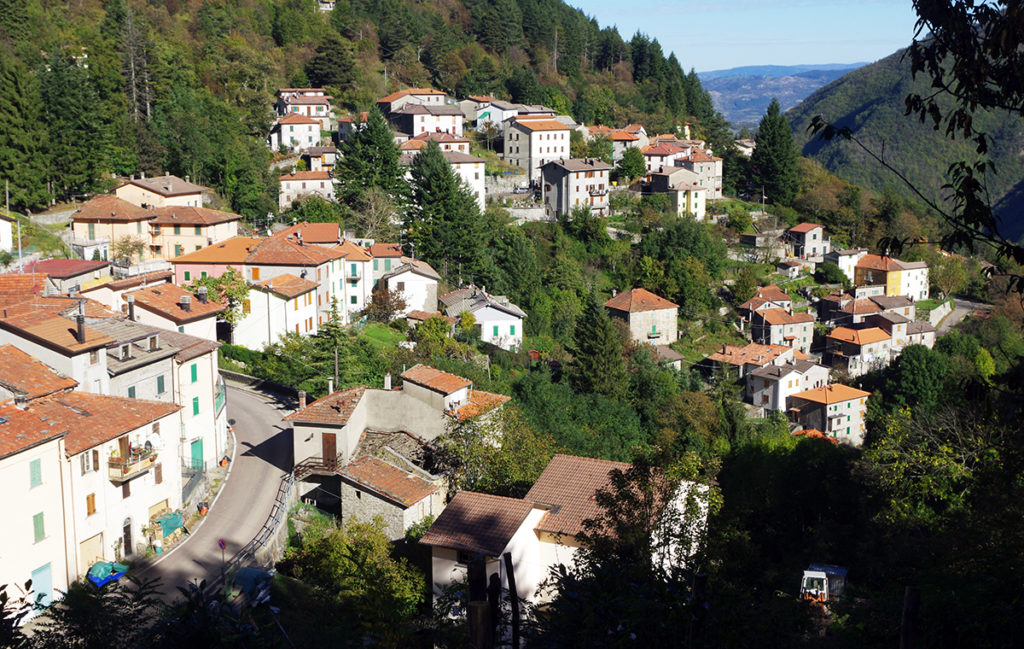 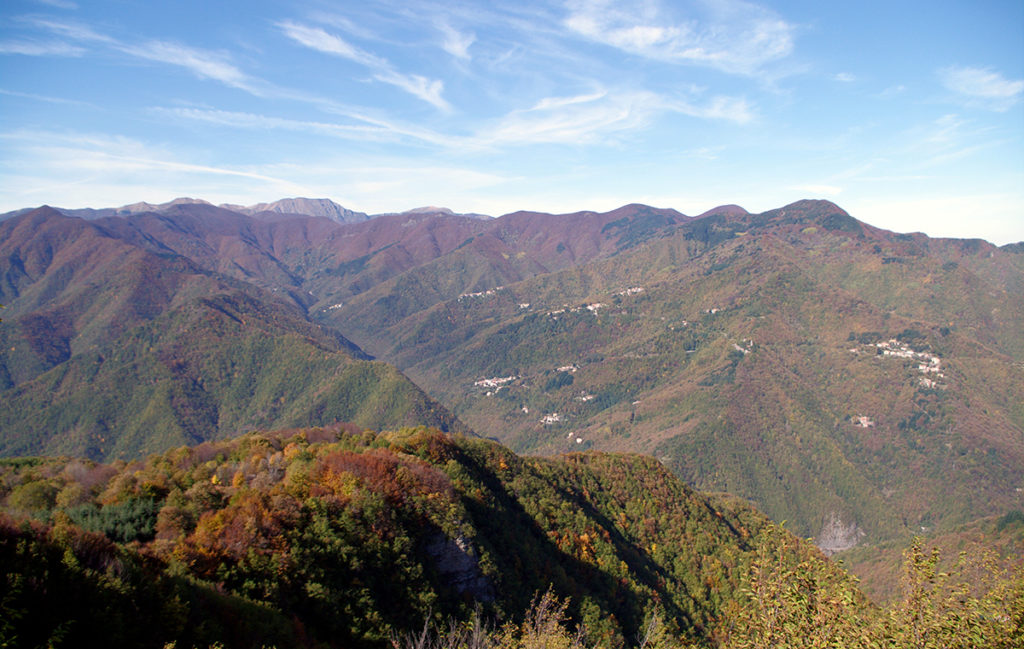 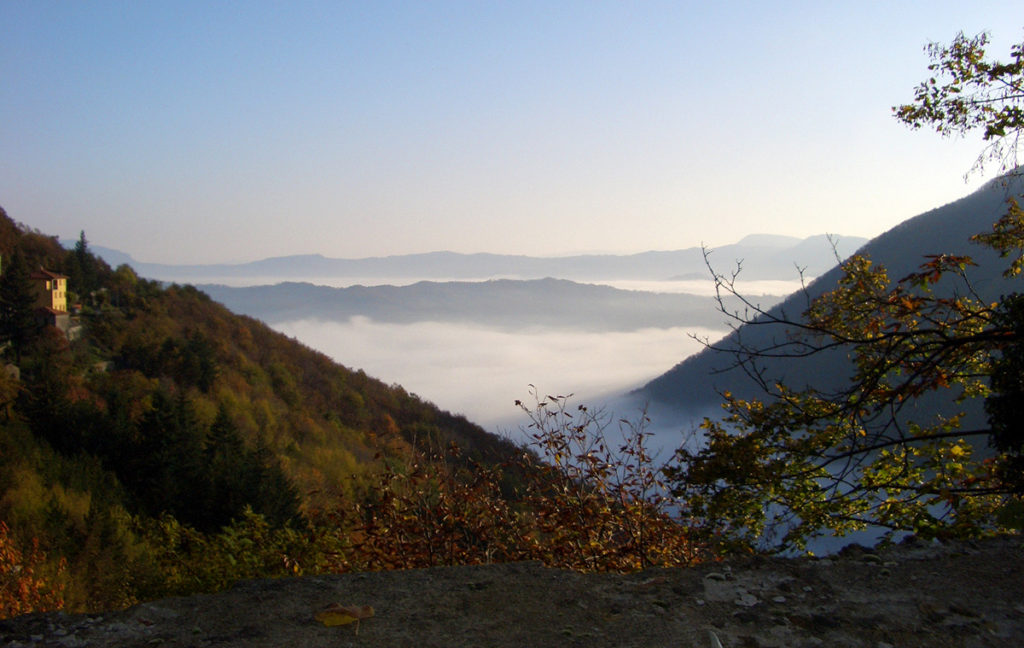 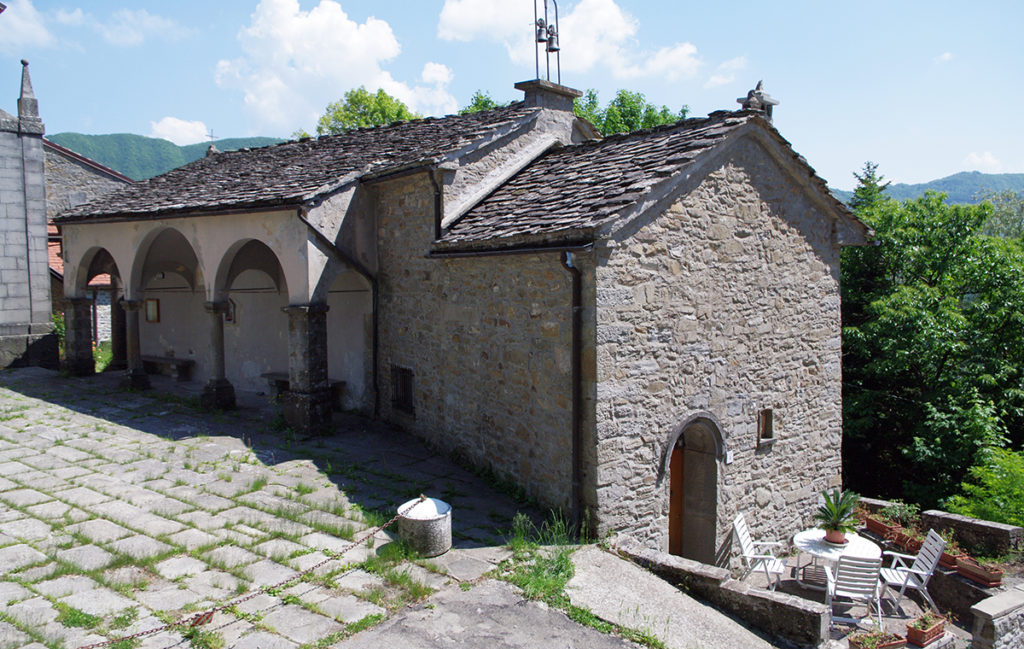 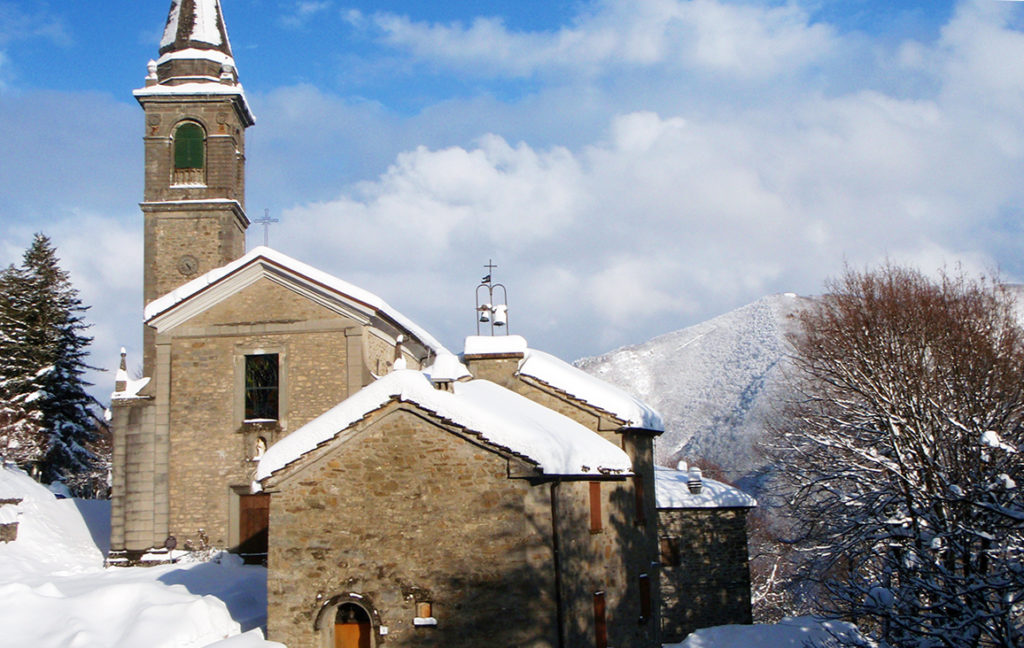 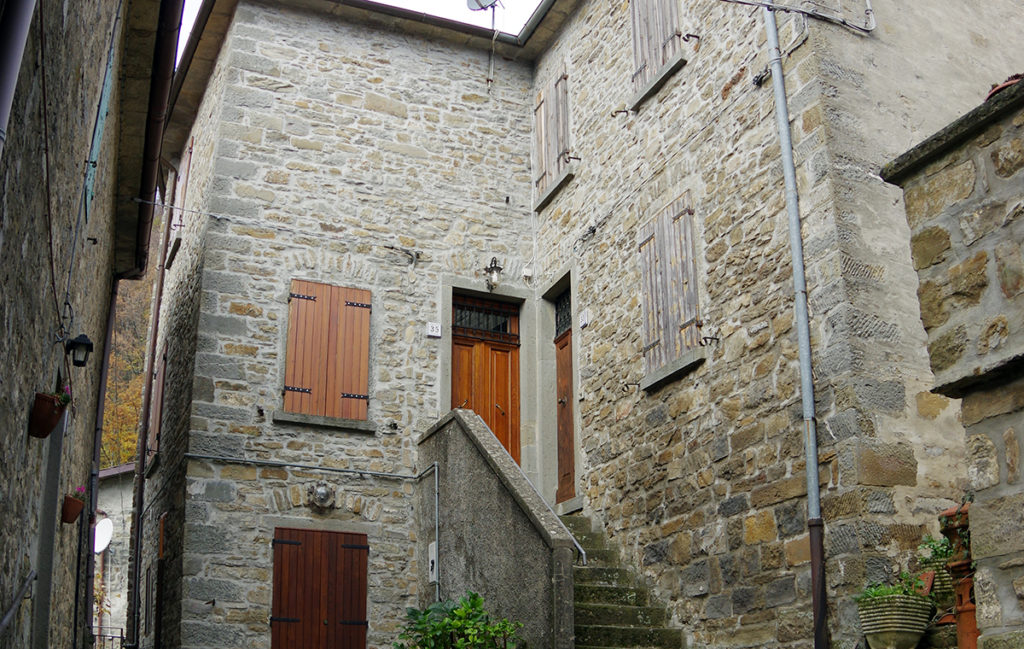 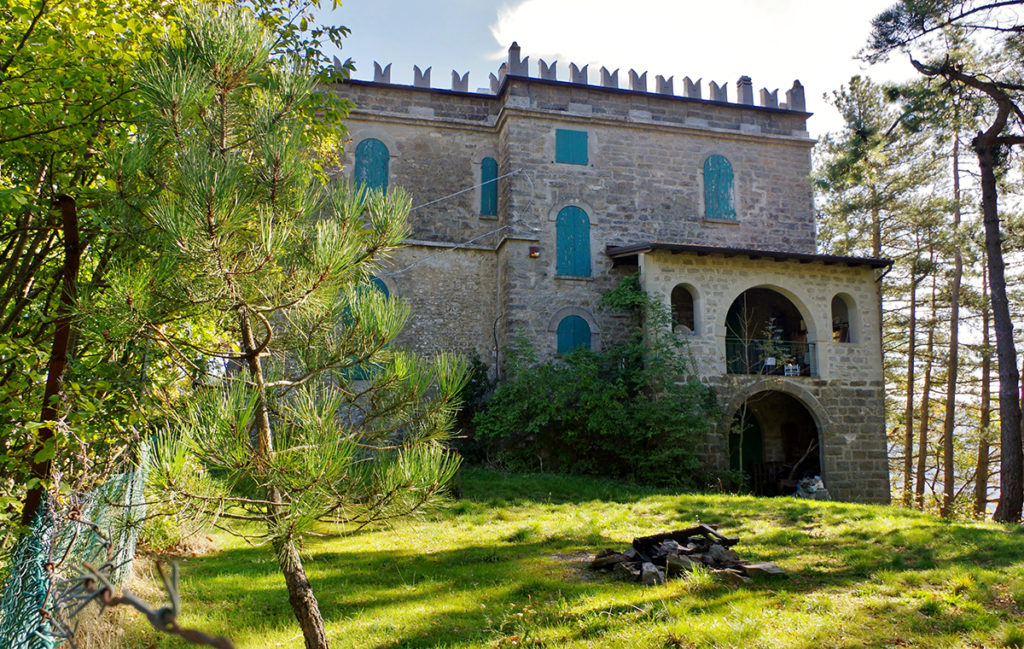 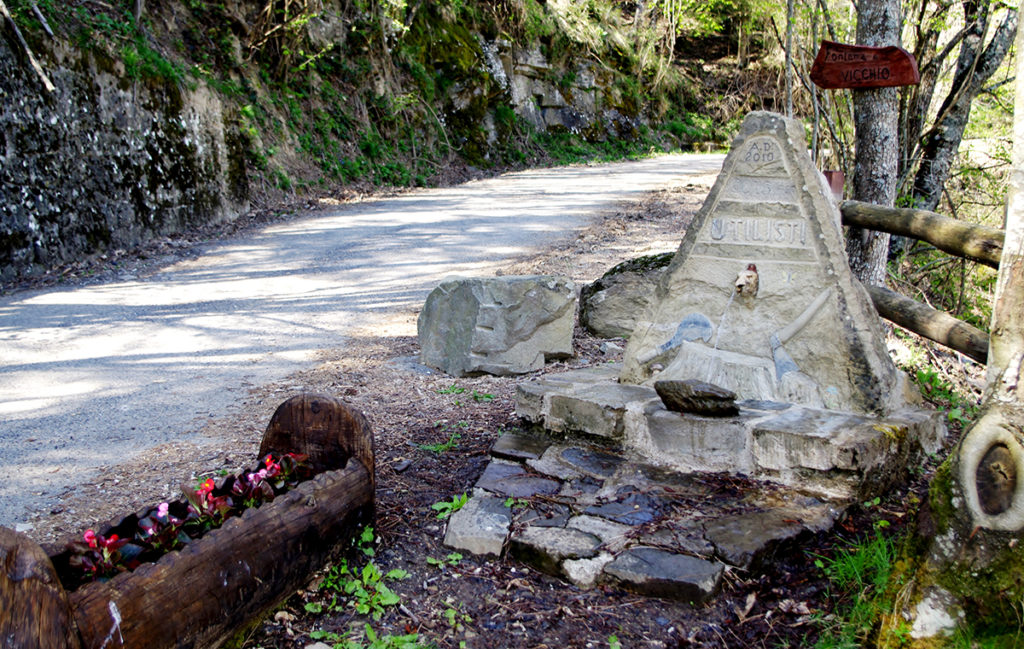 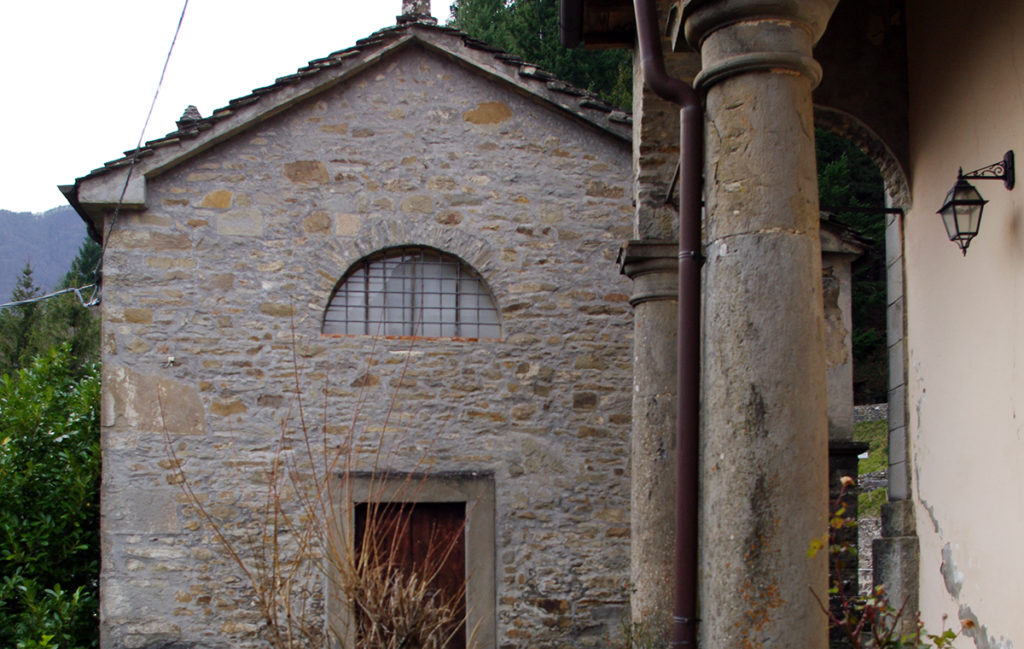 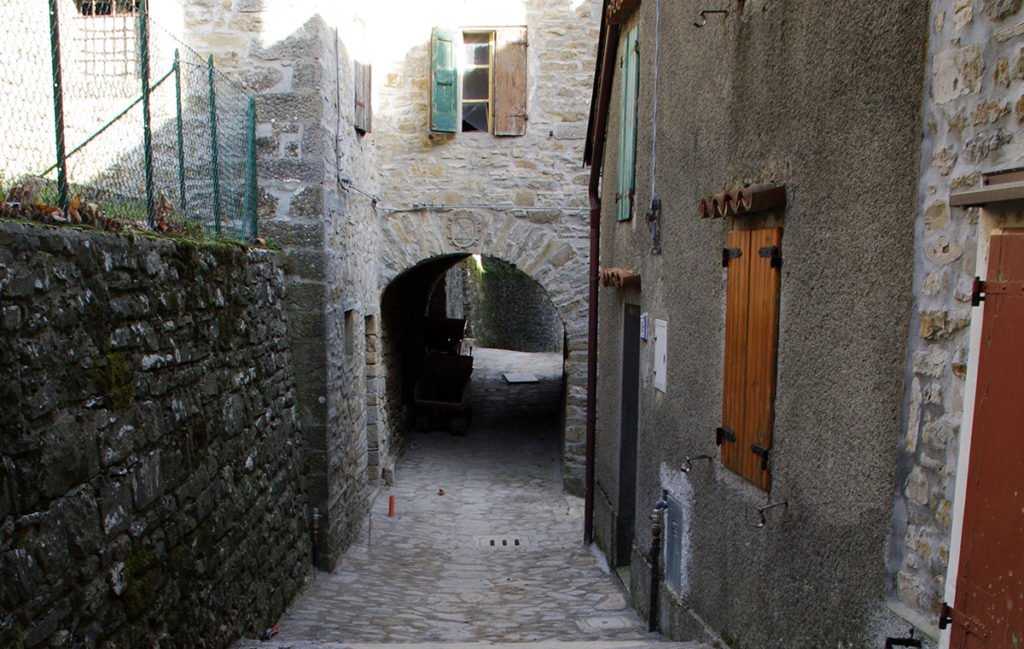 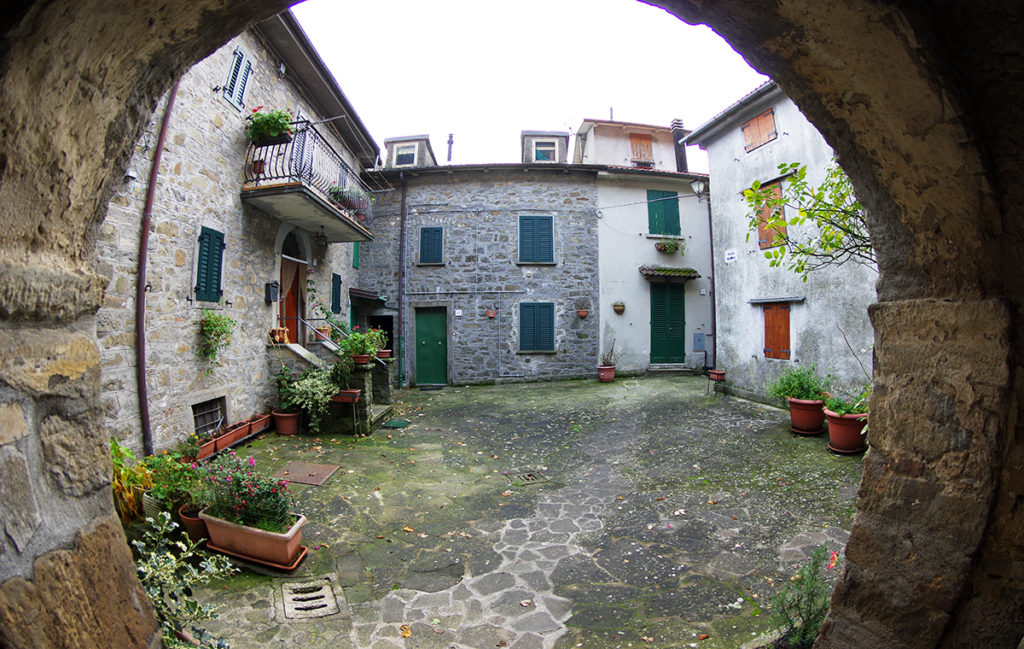 Granaglione extends over ten small villages disposed around the church of San Nicolò. The first mention appeared in manuscripts preserved inside the Archivio di Stato in Florence. The toponym comes from the word “grano” or “granaglie” which means “wheat” even thou many researchers believe that the word comes from the german “waren” (to look at) and translated into “guarnigione” (garrison).

The word is strictly connected to the passage of the Lombards through the zone of Alto Reno where they stayed for ages until Pipino il Breve defeated their king, Astolfo.

In 1211 a.C. after many bloody conflicts, the inhabitants of Granaglione swear loyalty to Pistoia, but the hostility for the possession of this area keeps carrying on until Pope Gregorio IX persuaded Pistoia to consign Granaglione to Bologna. The Church of San Nicolò, witch first mentions date back to 1220, hosts a wooden Christ of the fifteenth century.

Another significant place to visit is the house of Giuseppe Marconi, Guglielmo’s father.

Granaglione is also known for its tradition chestnut culture, the Didactic Chestnut Park , the Beltaine brewery and the xiloteca.

With only few steps from the village of Granaglione you can reach the Sanctuary of Madonna di Calvigi dedicated to the Virgin Mary. The origin of this popular devotion is ascribed to the miracle properties of a painted stone with the Virgin on it. After a plague, the inhabitants grateful to the Virgin, built a Sanctuary around the stone.