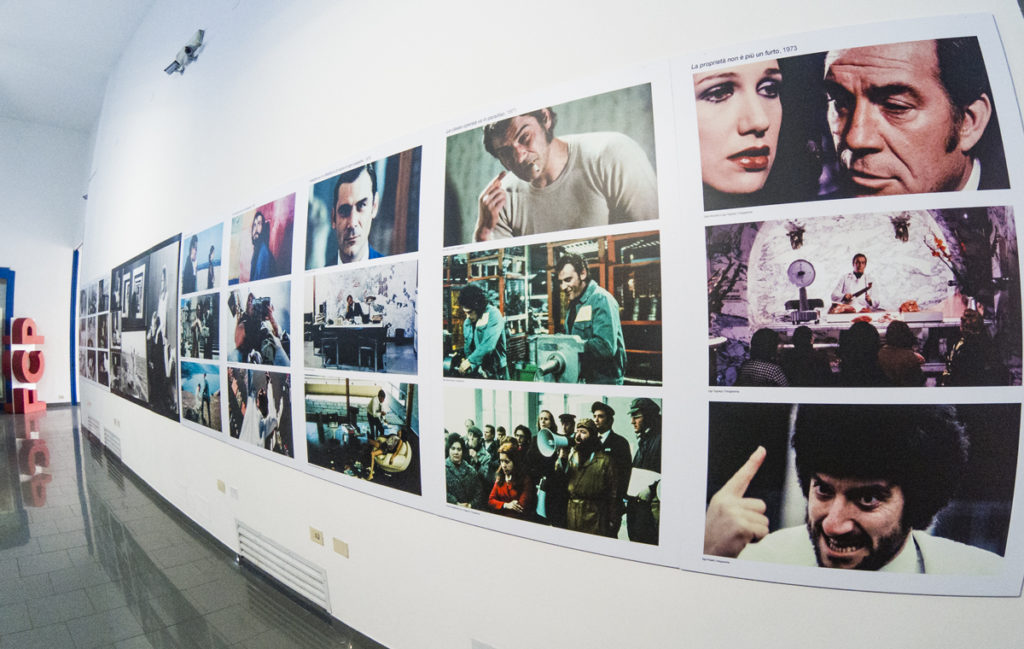 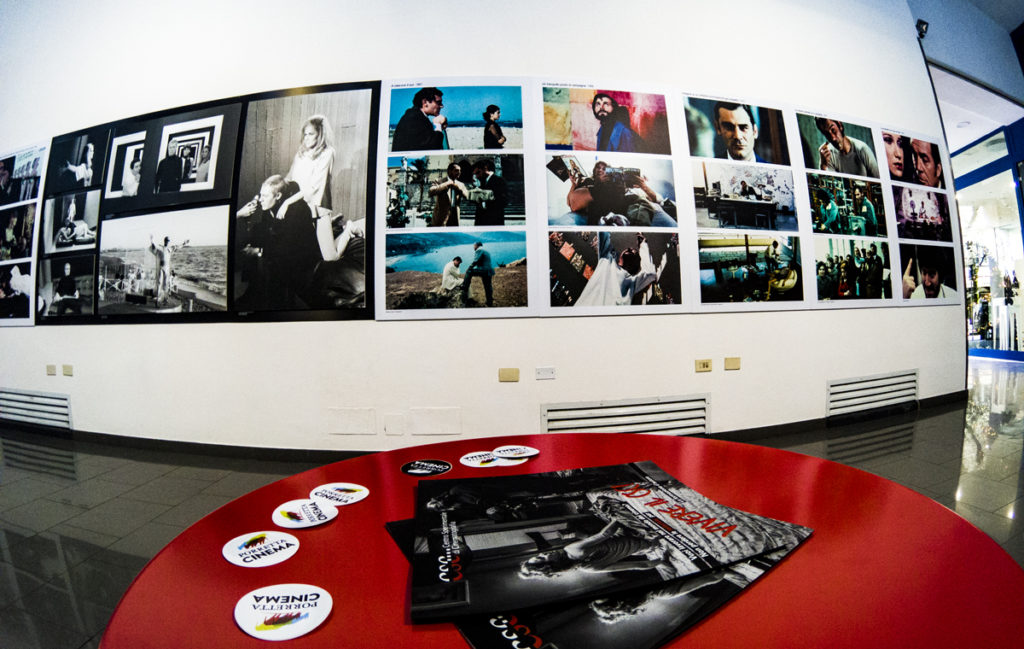 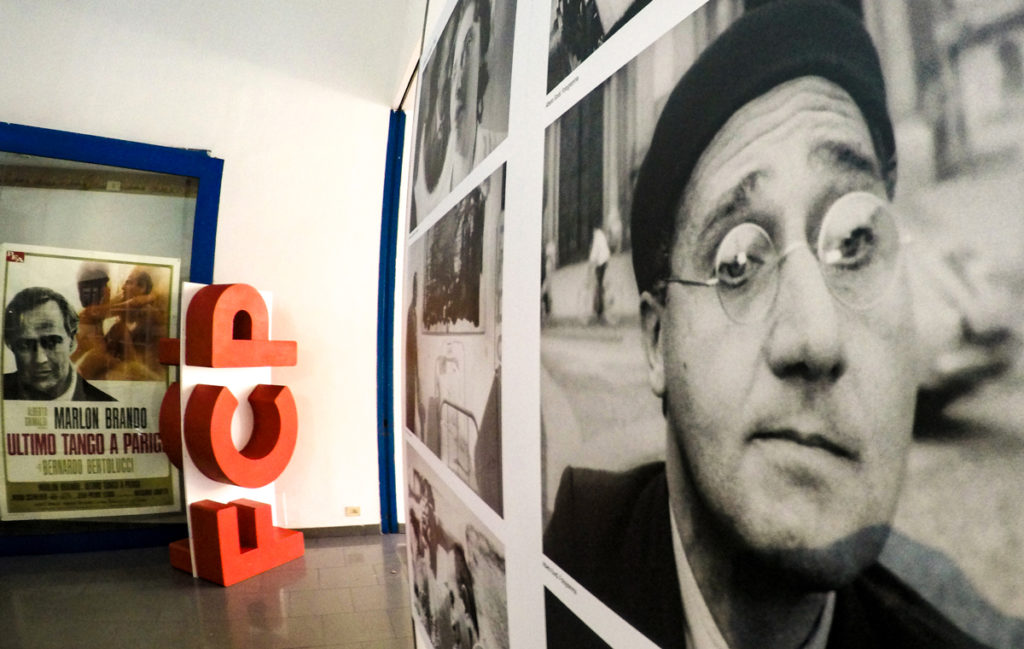 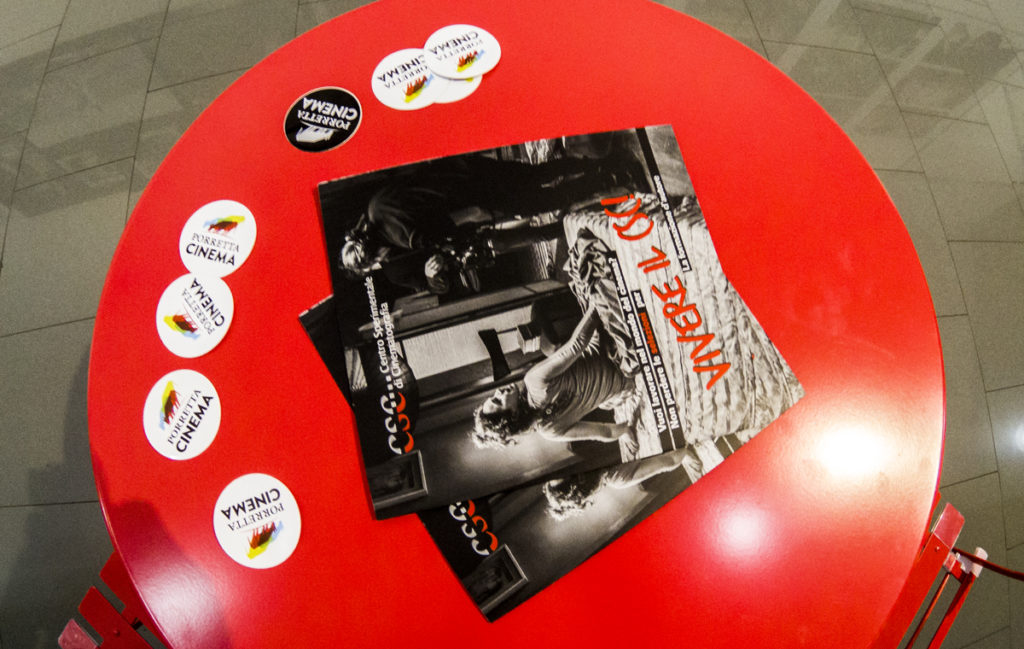 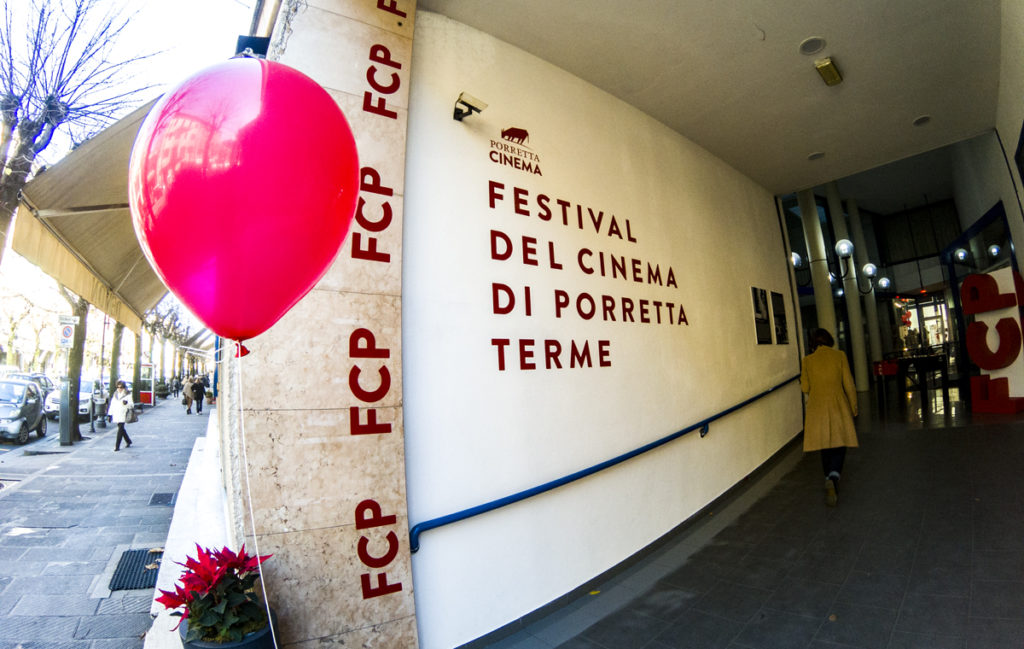 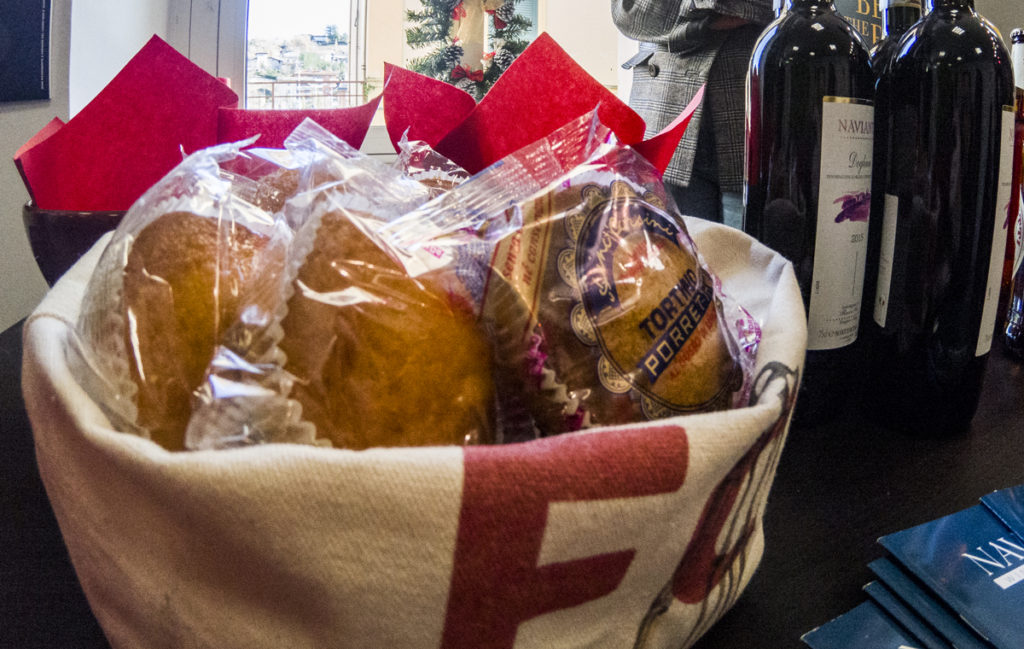 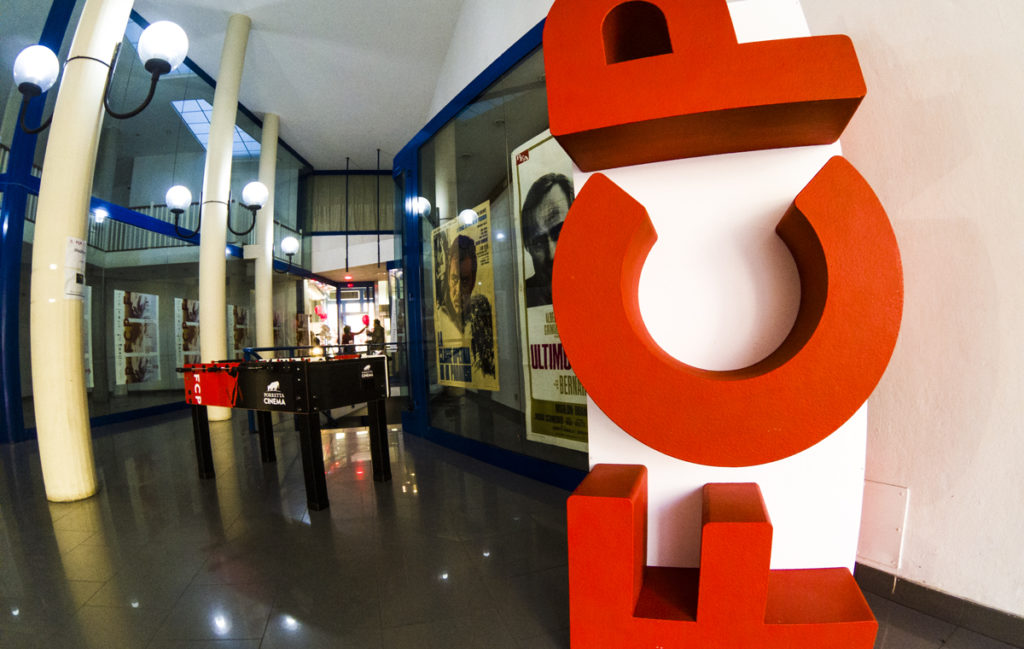 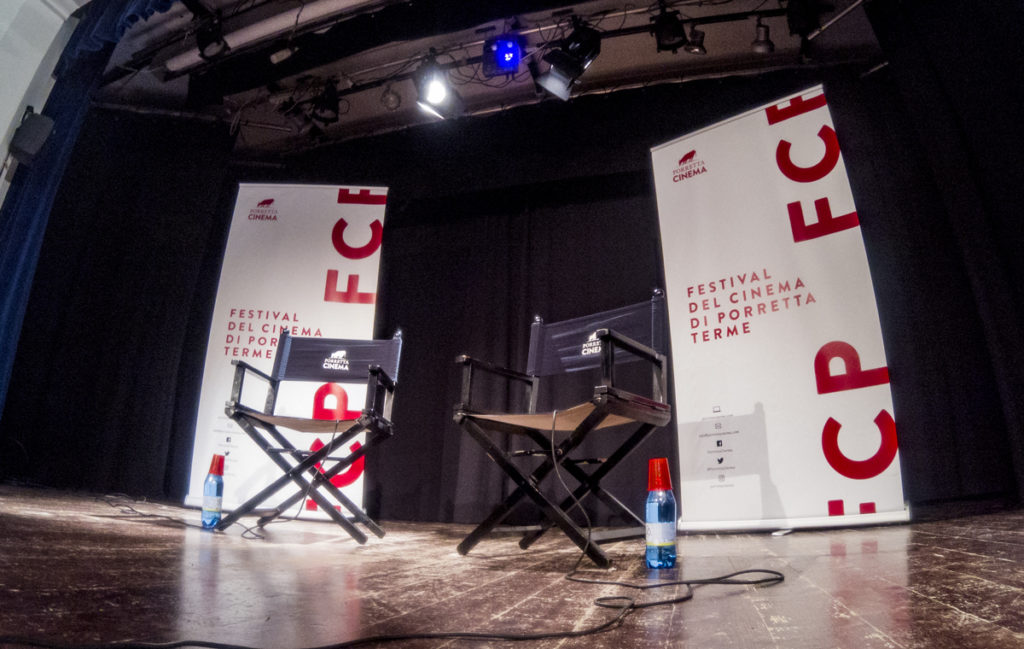 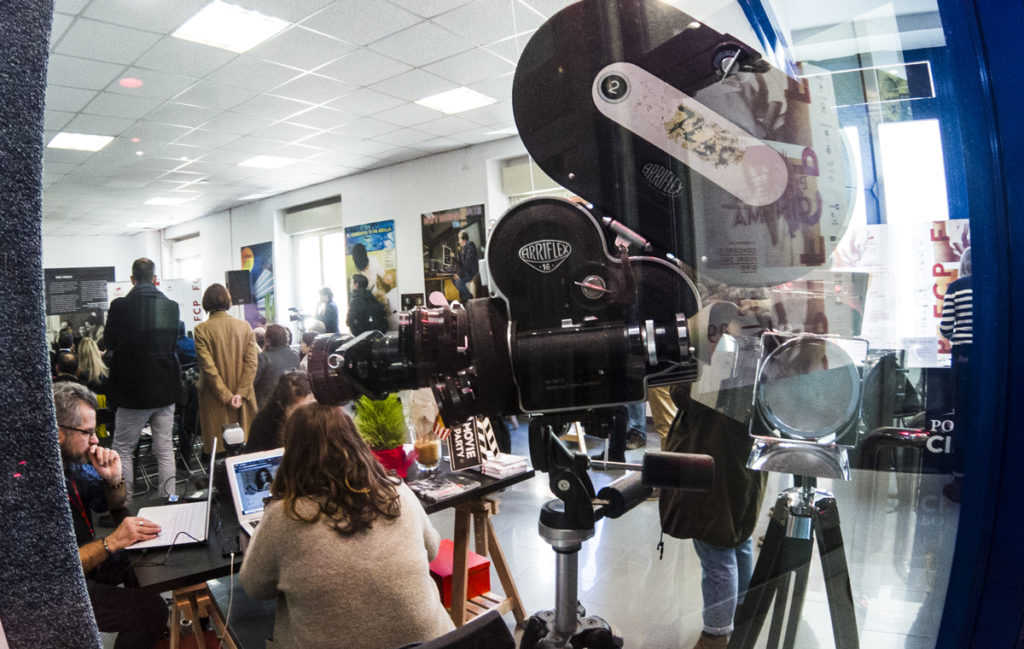 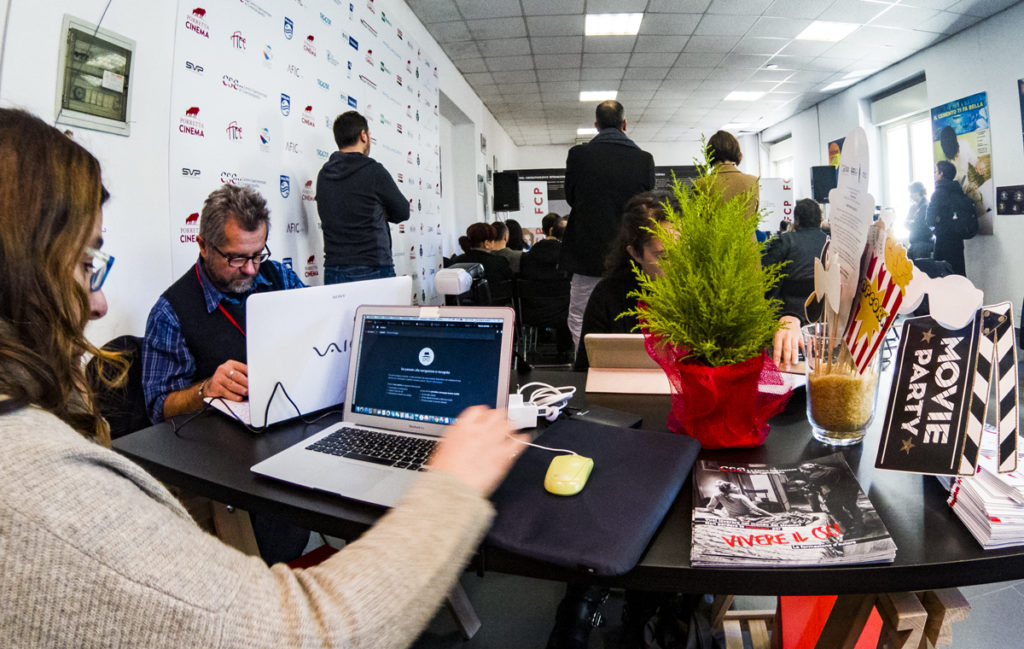 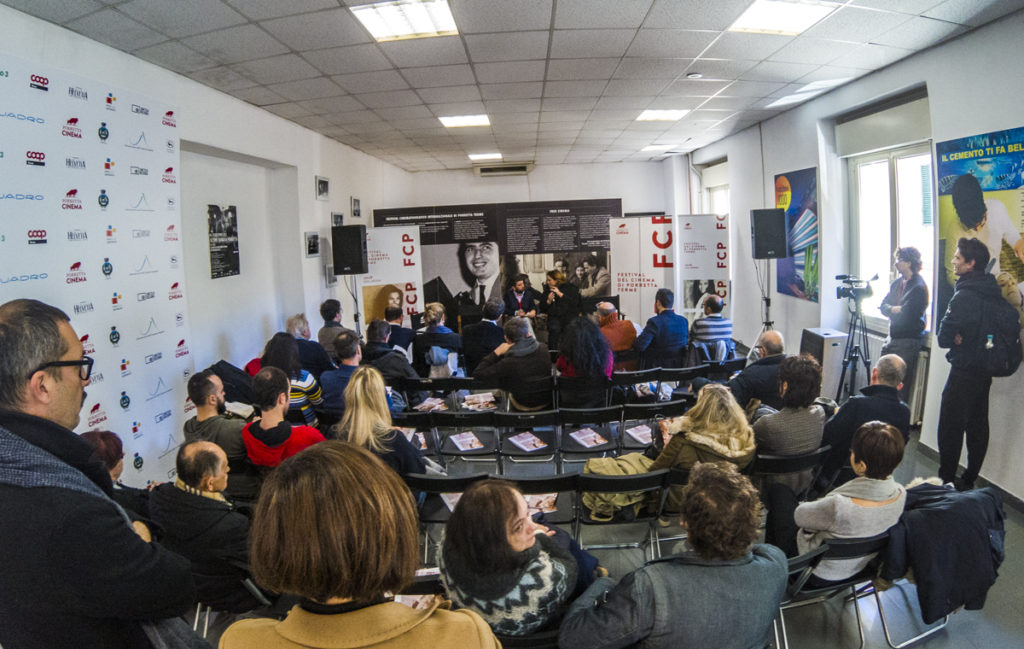 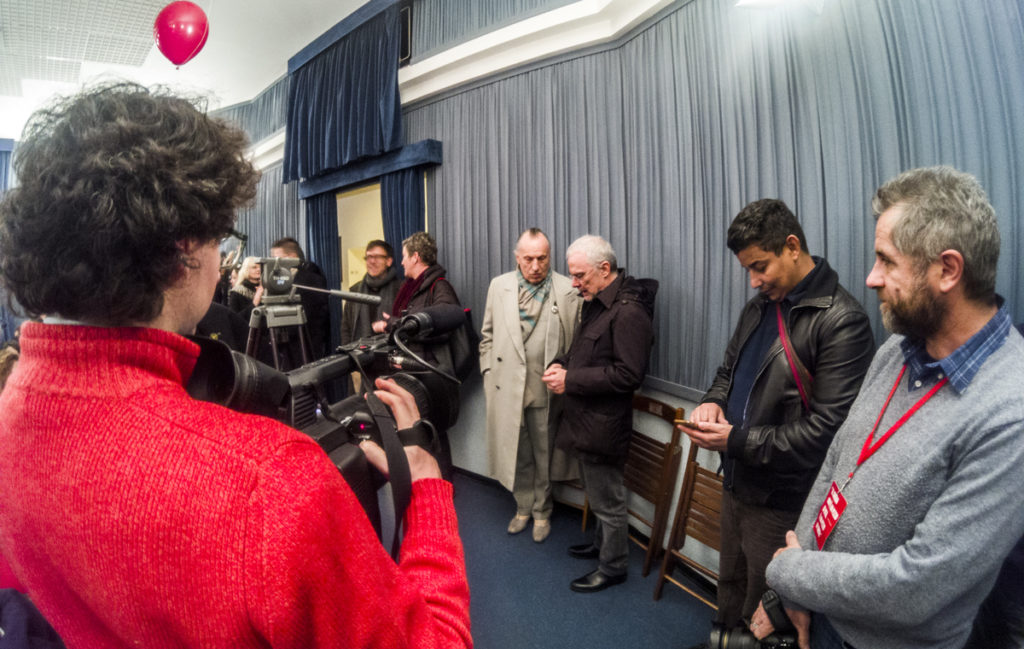 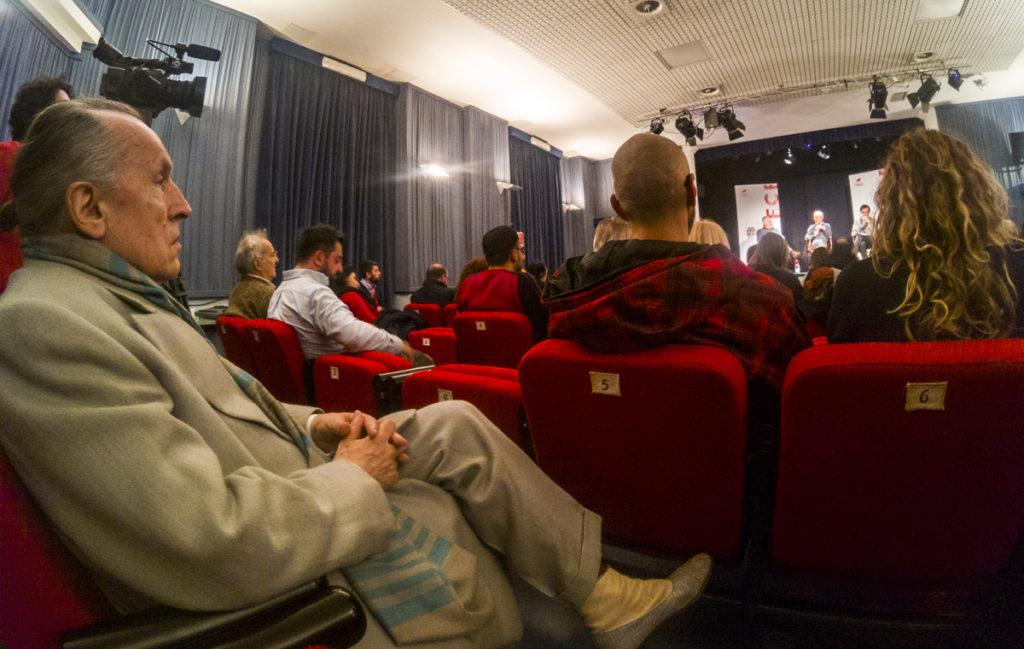 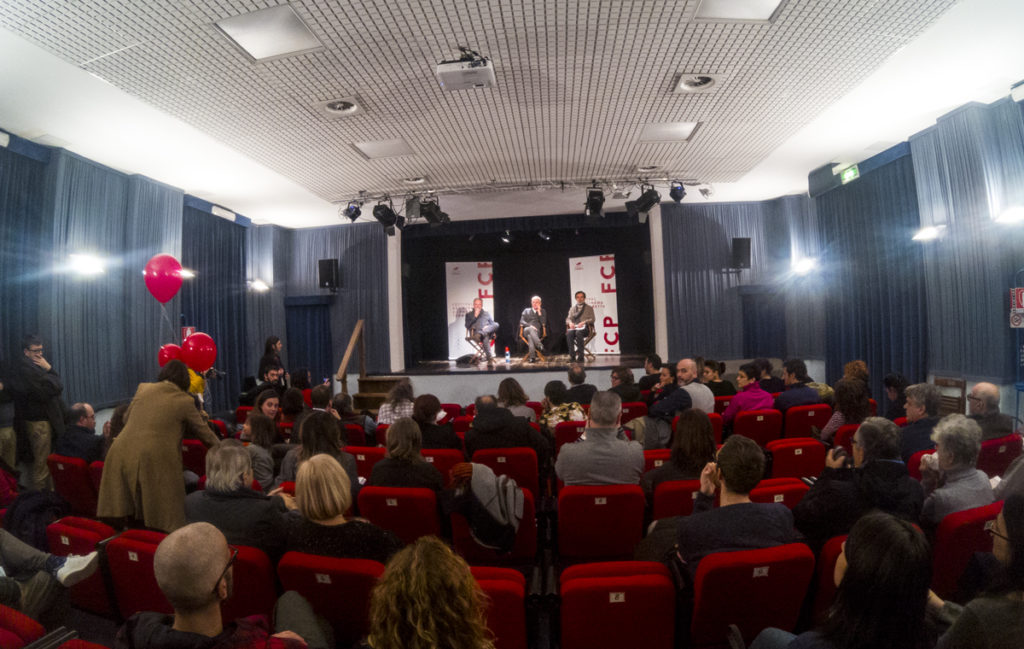 FROM THE INDEPENDENT CINEMA EXHIBITION TO PORRETTA TERME CINEMA FESTIVAL

July 2, 1960, Porretta Terme. Curtains lift at the International Film Festival. The event starts for “public order issues” . The international concerns addressed to the organizing committee are negligible details compared to the tangible craving for “an independent cinema”. So an adventurous journey begins into the avant-garde Cinema. Of course, today everything has changed with the seventh art adhering to the will to change the world. The society, the audience and even the protagonists of the journey have changed.

What has not changed since then is the curiosity to observe the world through the Kursaal screen: the memorable movie theater that introduced the audience and the critics to the cult movies of the 1960s and 1970s. Who would have ever said that it would have been just a small, quiet thermal town to make Truffault, Godard, the South American Cinema and the Eastern European authors happen in Italy?
All this and much more, was made possible by the obstinacy of Bruno Grieco, Giampaolo Testa, Cesare Zavattini and Leonida Repaci who, in the impetuous cultural background of the times, sorted to create their own stage from which to ”declare war” to the giant Venetian cinema. The Communist Party, though supporting their fight at its first stage, had never fully backed up the independence of Porretta, sometimes even questioning the event itself as labeled as far too vibrant.

Despite the political orthodoxy of the time, it was the libertarian and heretical spirit to guarantee the notoriety of the most neglected event in the history of Cinema. Where else the notorious film-scandal by Bernardo Bertolucci Last Tango in Paris could have been shown for the first time? In the same perspective, Elio Petri decided to show The Working class goes to heaven before the film won the Gold Palm at the Cannes festival the following spring.

Cultural audacity has never failed in Porretta, even facing the challenges of such an ambitious event, rise and born in this peripheral town. In fact the exhibition, after the trumbles of the roaring decades, had not withstand the backdrop of the 1980s: to maintain its cultural sense it had then to move in the nearby Bologna, where it has given rise to one of the most eminent European film libraries. But the story was not over in Porretta: in the 2000s the municipal administration worked hard to bring the Cinema home again. Since 2002, Porretta Terme welcomes great maestros again: Francesco Rosi, Mario Monicelli, Ken Loach, Alan Parker, Konstantin Costa-Gavras and Gabriele Salvatores, just to name a few. The ship is sailing again, and the journey can be nothing but surprising. 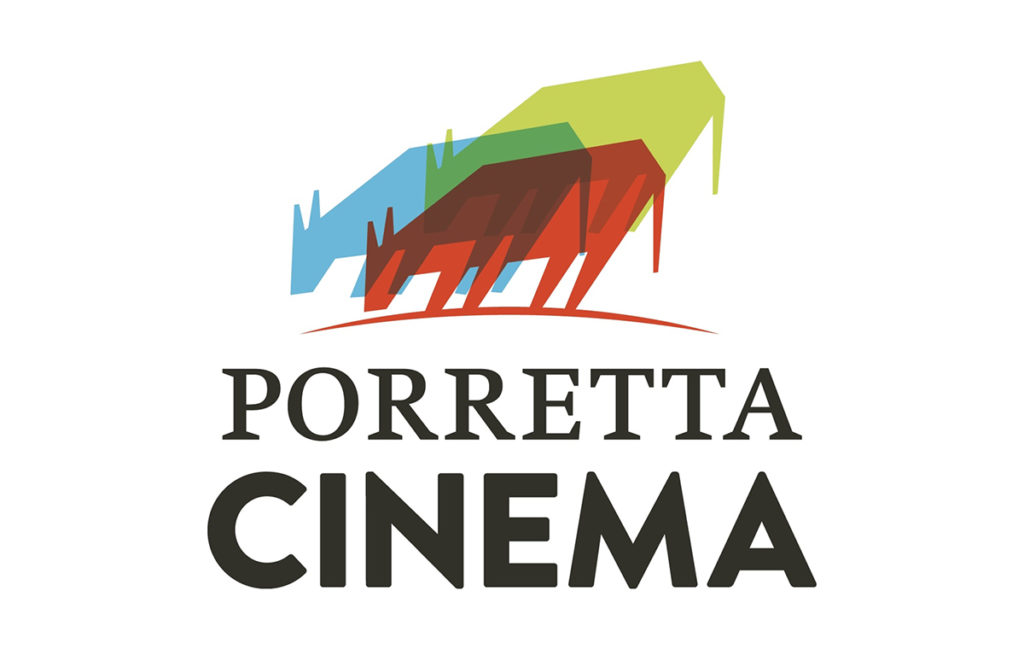 As a matter of fact, 2012 gives birth to the Porretta Cinema, the cultural association running every year the Porretta Terme Film Festival. The festival is soon to be known in the national scene, placing side by side art Cinema to invisible Cinema: the latter, in spite of its cultural and artistic merit, barely finds its place on the screens. In 2013 Fuori dal Giro is born, a contest dedicated to hidden movies and directors.

Whether it’s accursed Cinema or invisible Cinema, it does not matter. In Porretta Terme, the movie theater was always meant to show the essential that is invisible to the eyes. And this will last long.