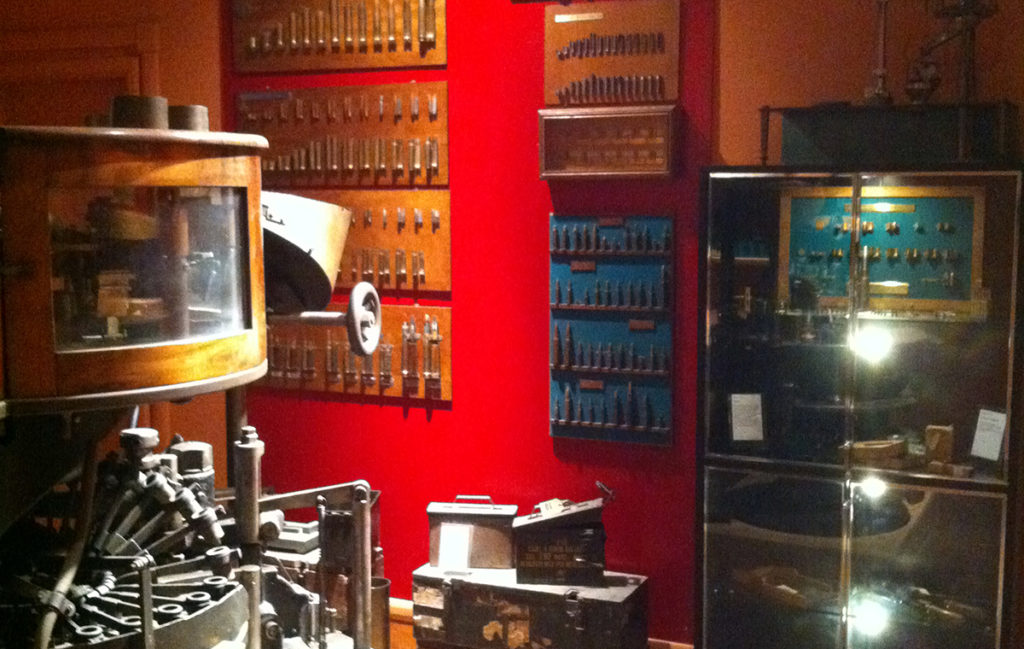 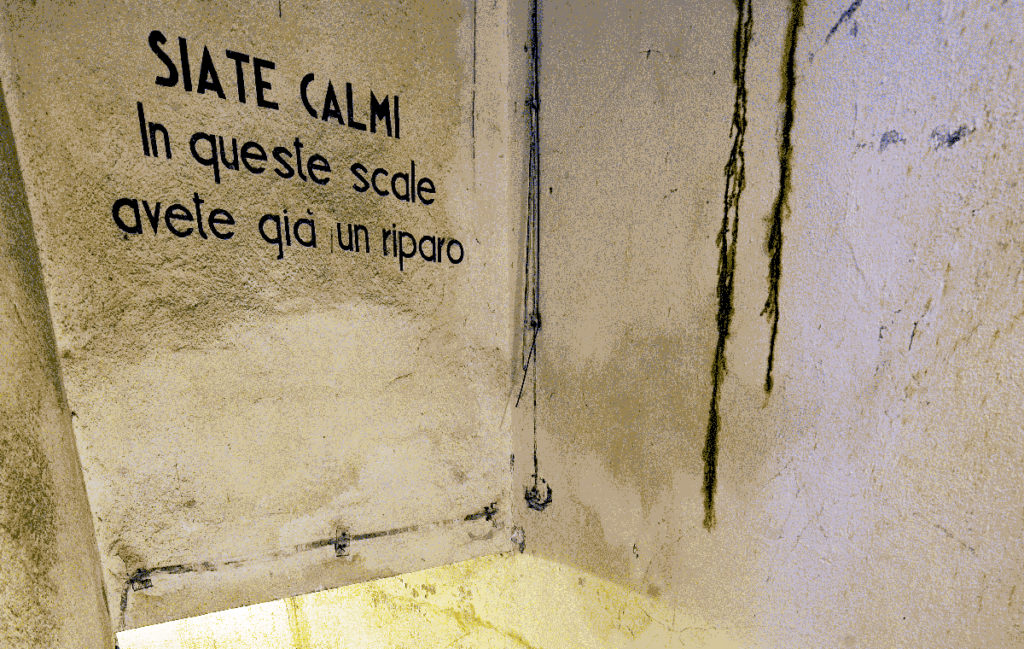 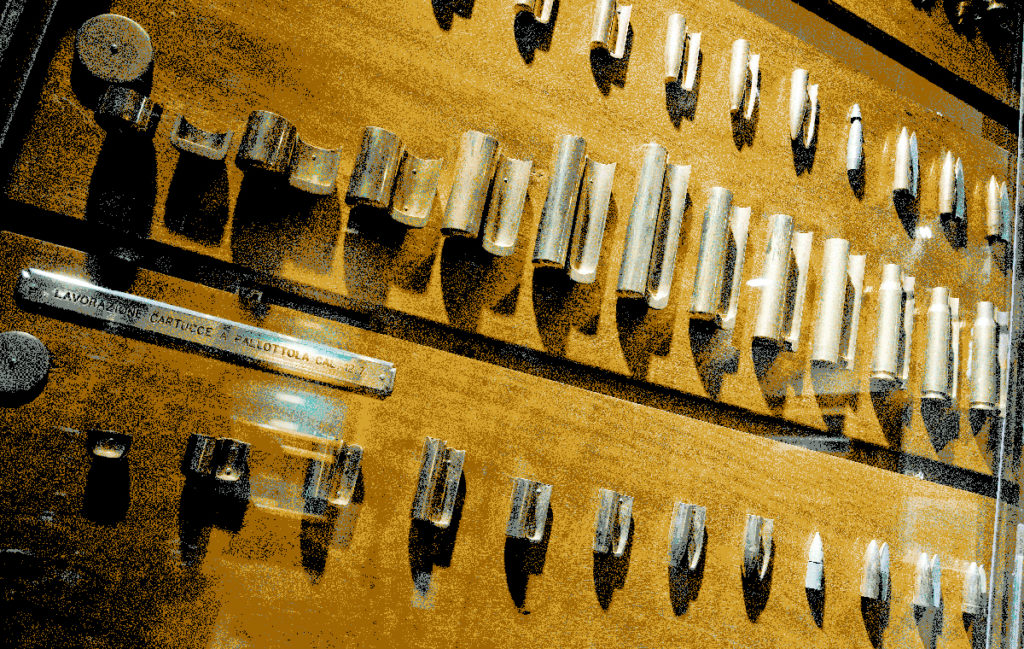 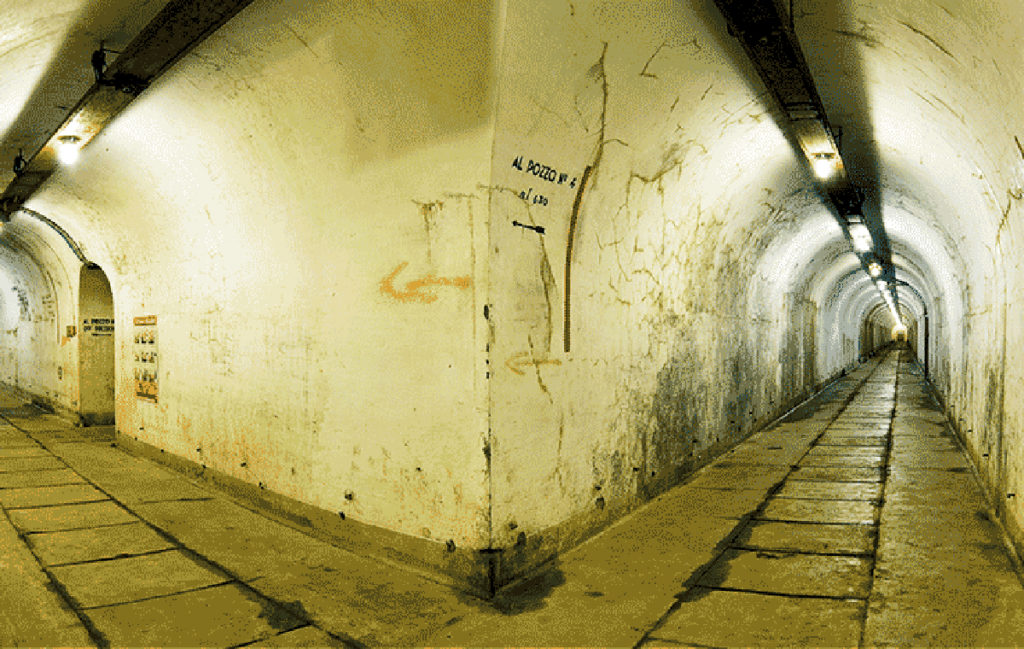 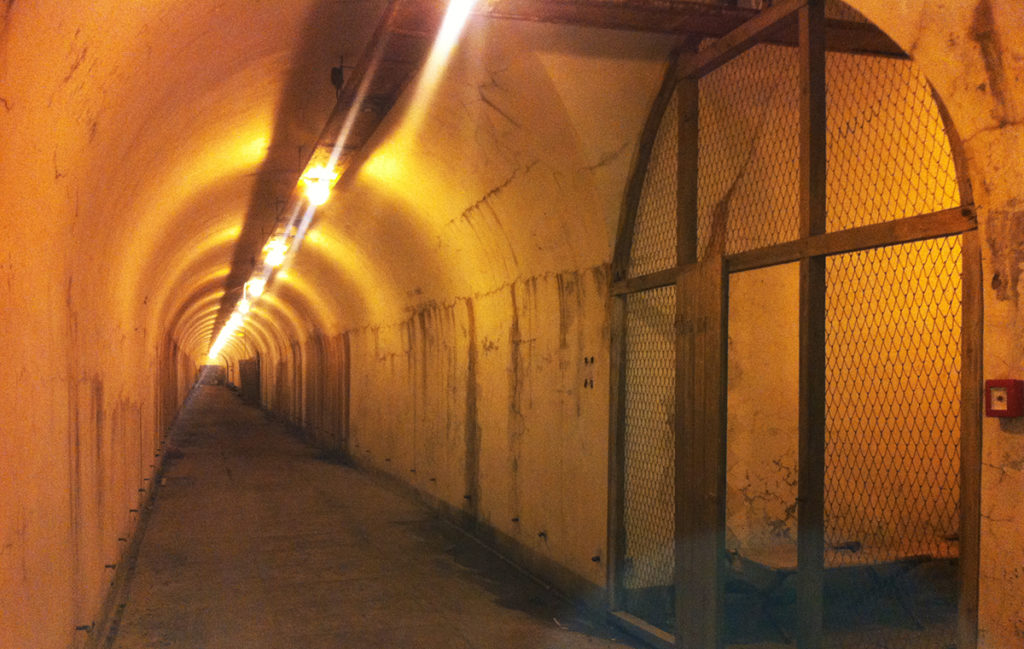 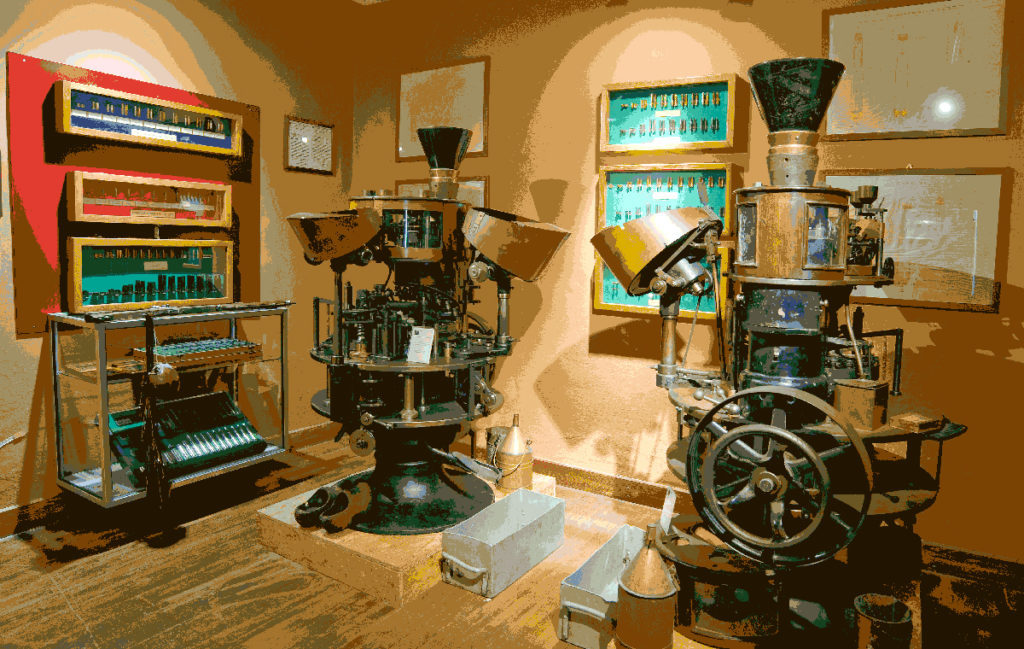 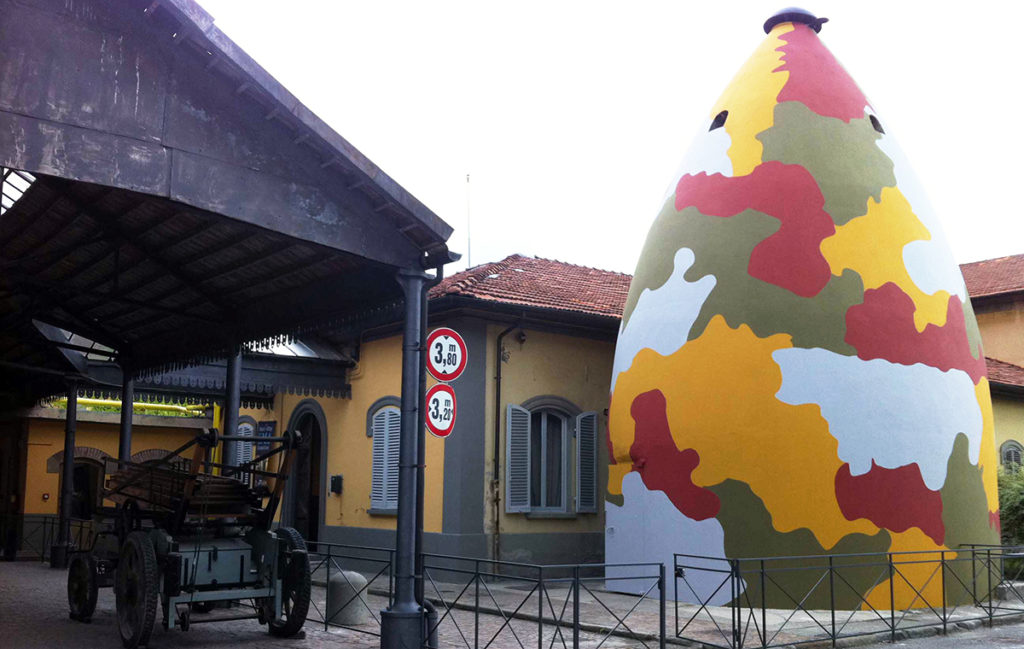 Located in the center of Campotizzoro, the tunnel bored in the rock at 22 meters deep, was designed to protect thousands of workers and inhabitants of the city-factory from bomb attacks. The premises are completely unaltered. This is an impressive underground pathway snagging along two kilometers under the former SMI factory in Campotizzoro. Here, in the 1930s, thanks to an impressive military architecture designed by Orlando, a complex system of anti-aircraft tunnels was built to protect the industrial population from bombing and chemical attacks.

Today the site has become accessible to the public thanks to the efforts of the Institute of Historical and Archaeological Research of Pistoia: the museum of the former SMI factory counted a thousand attendance inthe first twenty days.

“Shelters – the architect and referent Irsa Gianluca Iori said – were bored into the rock alive twenty-two meters deep down to protect the workers of the factory and therefore all the inhabitants of Campotizzoro. The latter was, in fact, a city-factory, born almost from day to night,thanks to the presence of SMI, a leading industry in the production of ammunition since 1911, initially led by Luigi Orlando and now part of KME”. The museum is accessible from what was once the presidential building: here is an exhibition site that reconstructs a century of local history.

Many are the finds purchased by Irsa and coming from the KME collection: from the assembling cartridge machines, dating to the early twentieth century and still working, to several type of calculators, memorabilia and original furnishings. The thematic rooms allow you to find out which phases of the production process were reserved to women, and what are the original patents born here.

“The factory – continues Iori – was a complete stand-alone community: there were furnishings for the homes of the employees, kindergartens and professional schools at which the best professionals were formed. The factory employed workers for decades”.

Exiting the ticket office and the bookshop, which will soon be implemented with a cafe, you can access one of the nine concrete domes that lead to underground tunnels. “Access to shelters – Iori points out – was studied in the form of an ogive in order to divert the shots. The external structure was able to protect even from chemical attacks”. After a hundred steps, and as the temperature gradually drops to about 10C°, you get into the galleries: everything was studied in the finest detail to host six thousand people. The premises are still unchanged: the infirmary with beds, the religious chapel, the kitchens, the bathrooms, the decontamination showers, and on the walls, a large number of benches on which the workers sat while waiting for the ringing alarm. You can walk this exciting route where anti-gas masks, transceivers and war gears of various kinds are visible, as well as prohibition signs, suggesting not to walk or smoke in order not to consuming oxygen unnecessarily.