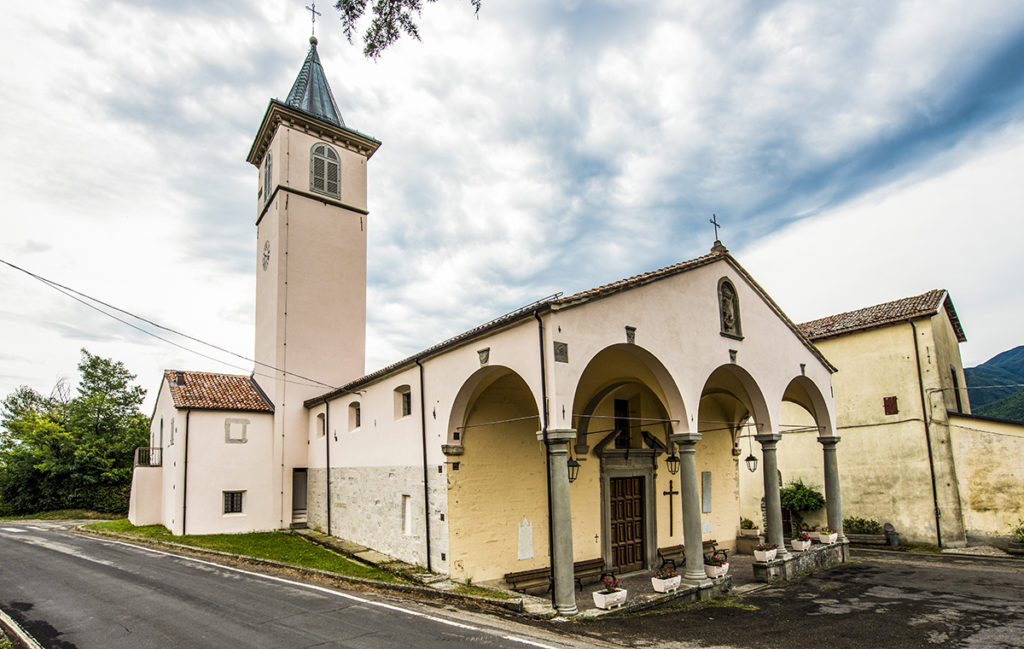 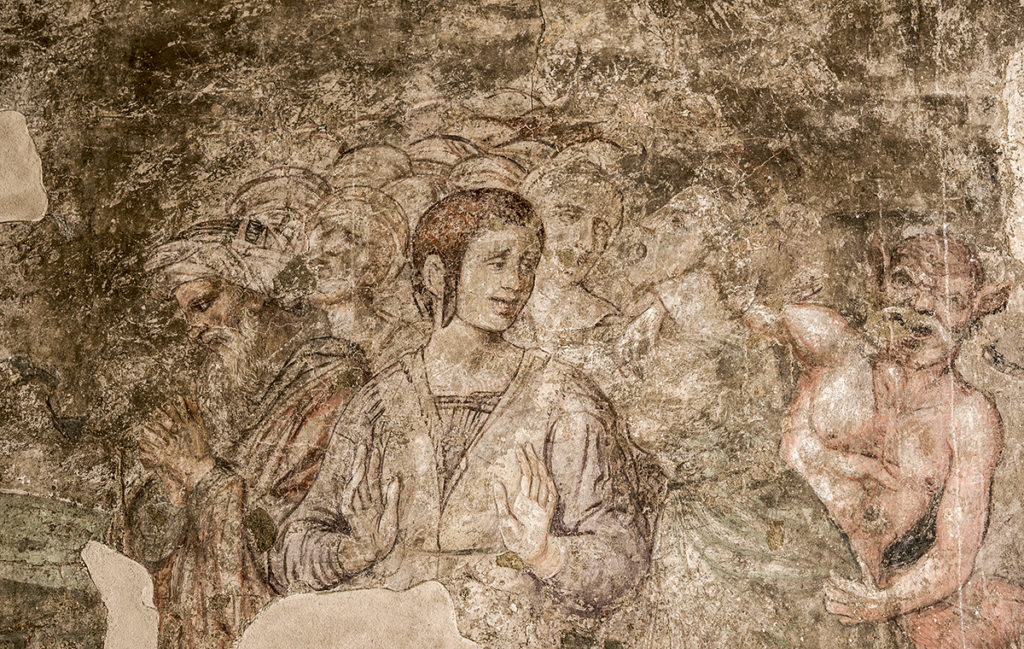 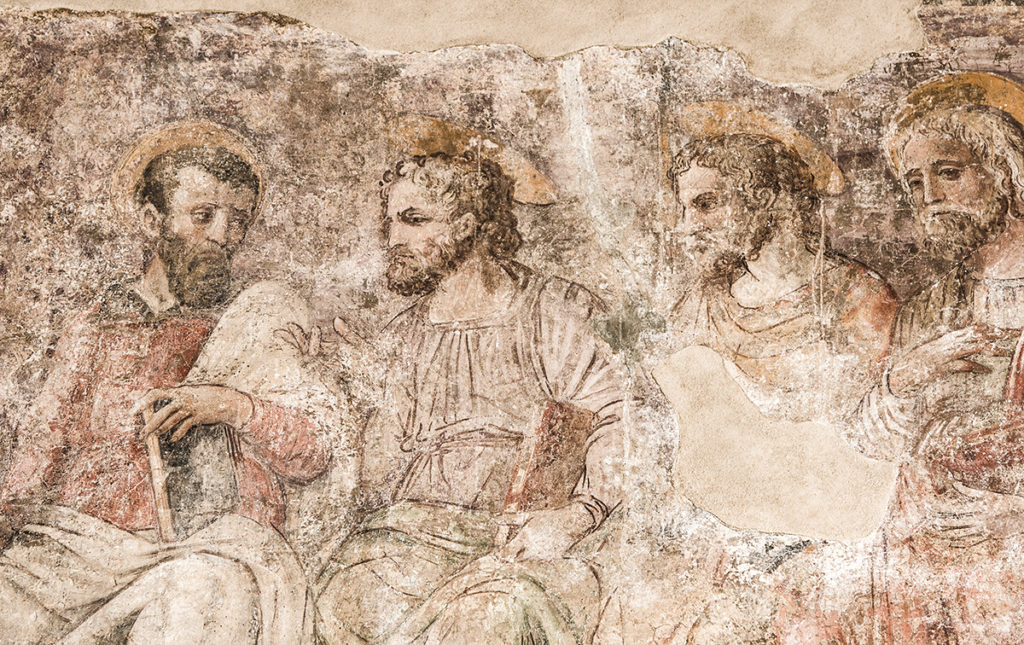 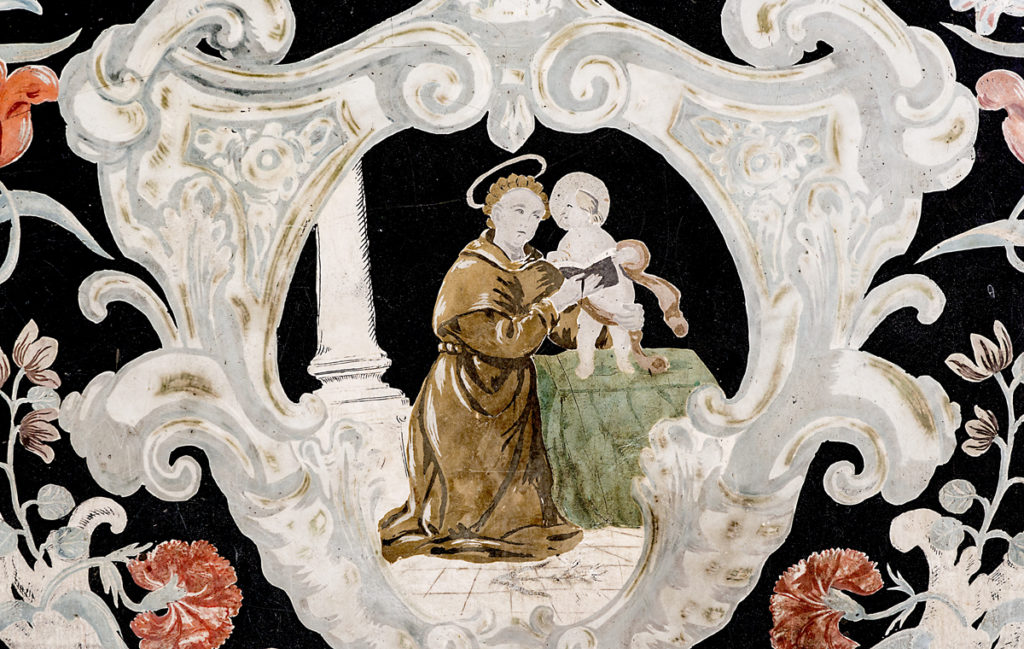 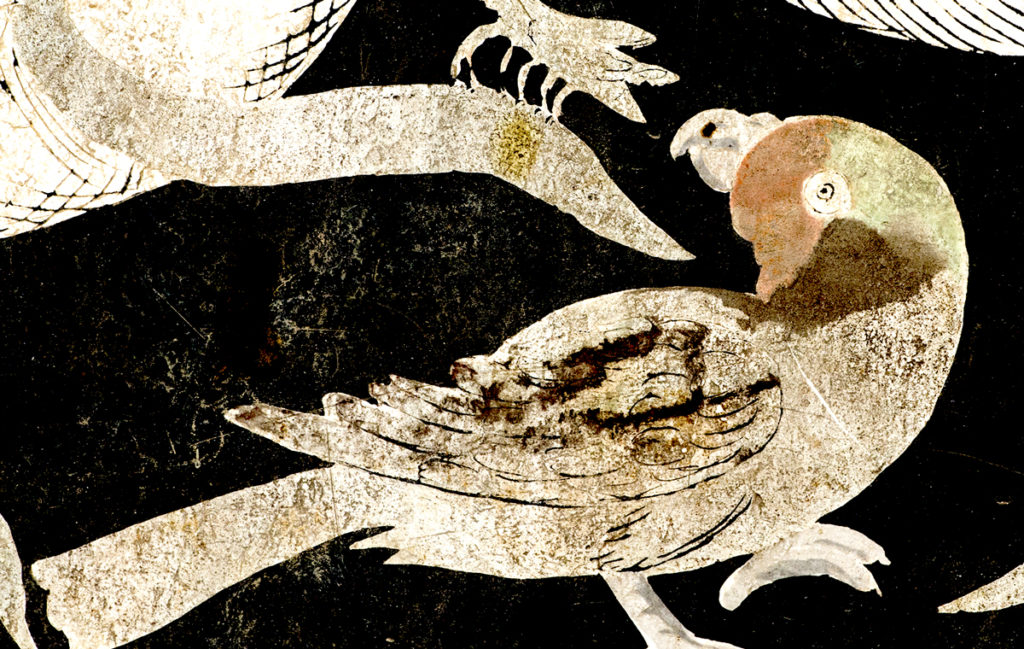 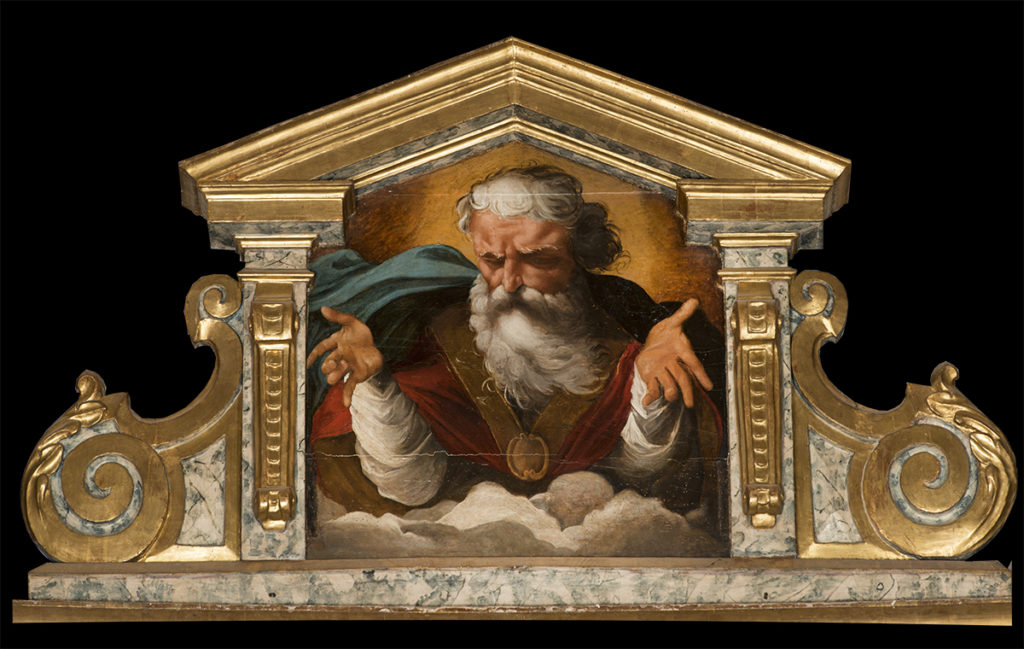 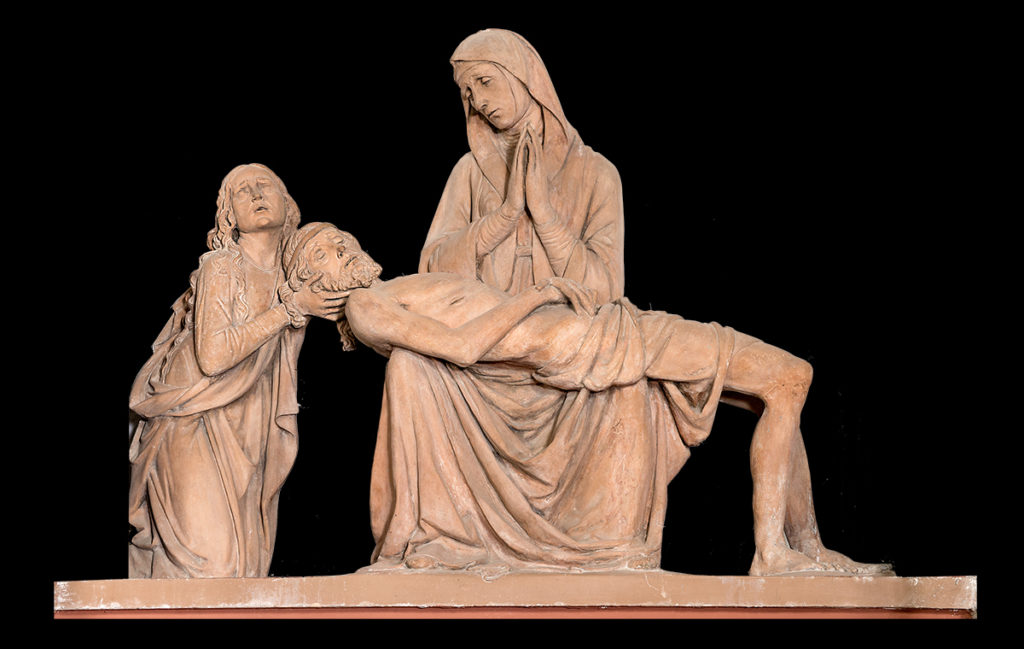 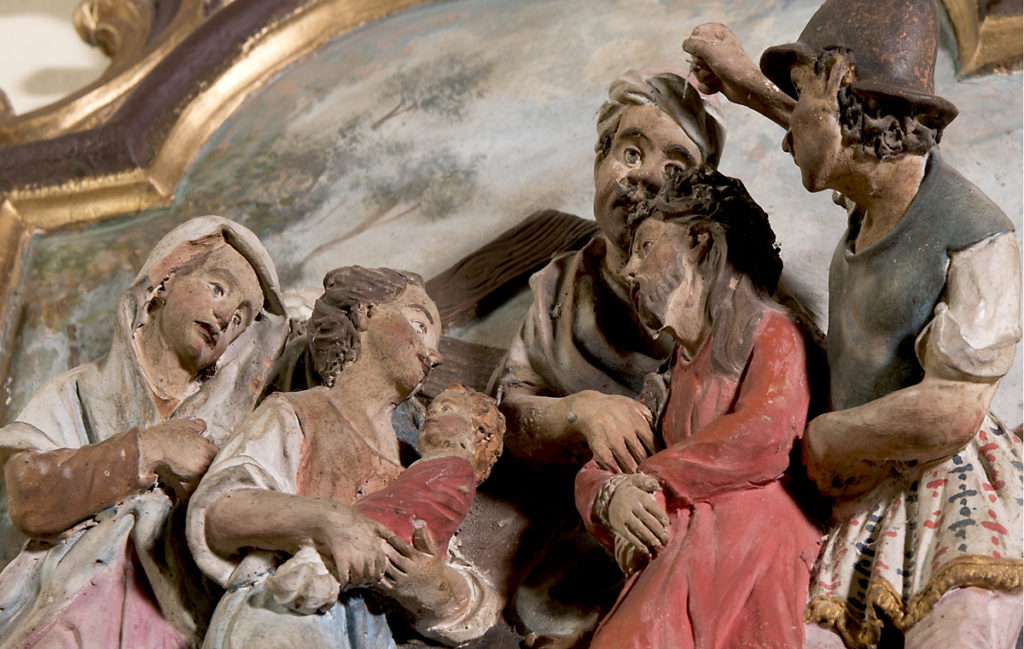 THE CHURCH OF SAN MICHELE ARCANGELO IN CAPUGNANO

The church of Capugnano dedicated to San Michele Arcangelo dates back to 1417 when it was consecrated. Inside the church there is a fresco representing the Madonna del Latte and a terracotta of the Pity.

It contains several altar tablets, the via crucis with the terracotta high reliefs and 6 surprising altar fronts in inlaid and painted scagliola. The current configuration dates back to the beginning of the eighteenth century, but the great artistic wealth of this building is linked to the achievements gained in the seventeenth century.

Of the first half of the sixteenth century are the remains of a large fresco about the Last Judgment and the oldest crib (6 statues of about 50 cm) of the diocese of Bologna. Subsequently, the church is involved in continuous changes, up to the current configuration at the beginning of the eighteenth century. The great artistic wealth of this building is linked to the construction or renovation of the altars in the seventeenth century. The oratory of the SS. Crucifix, built near the church, contains two beautiful altars. 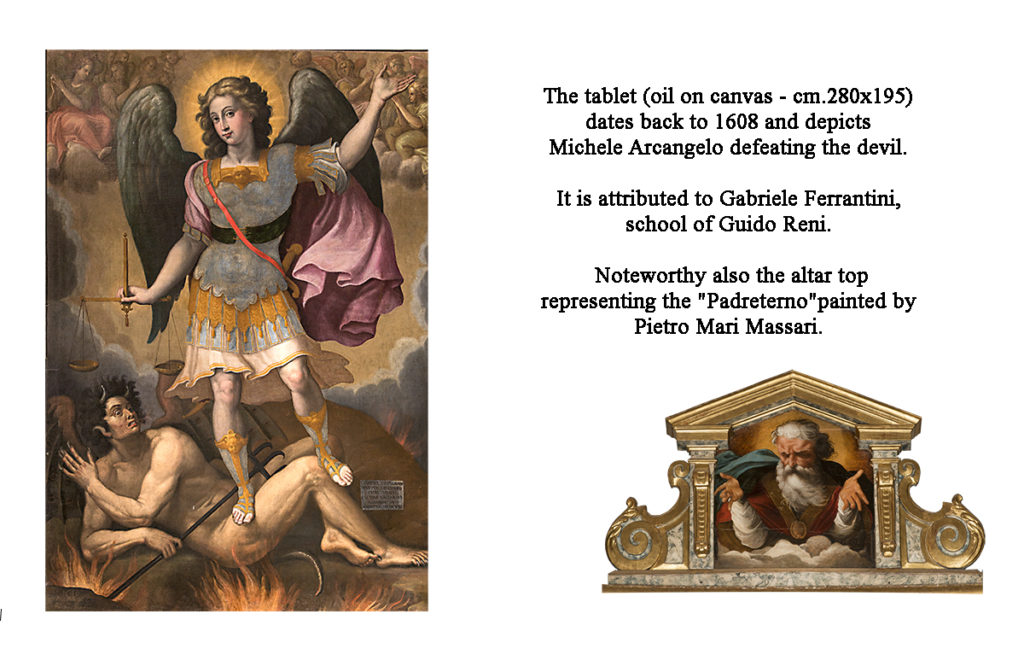 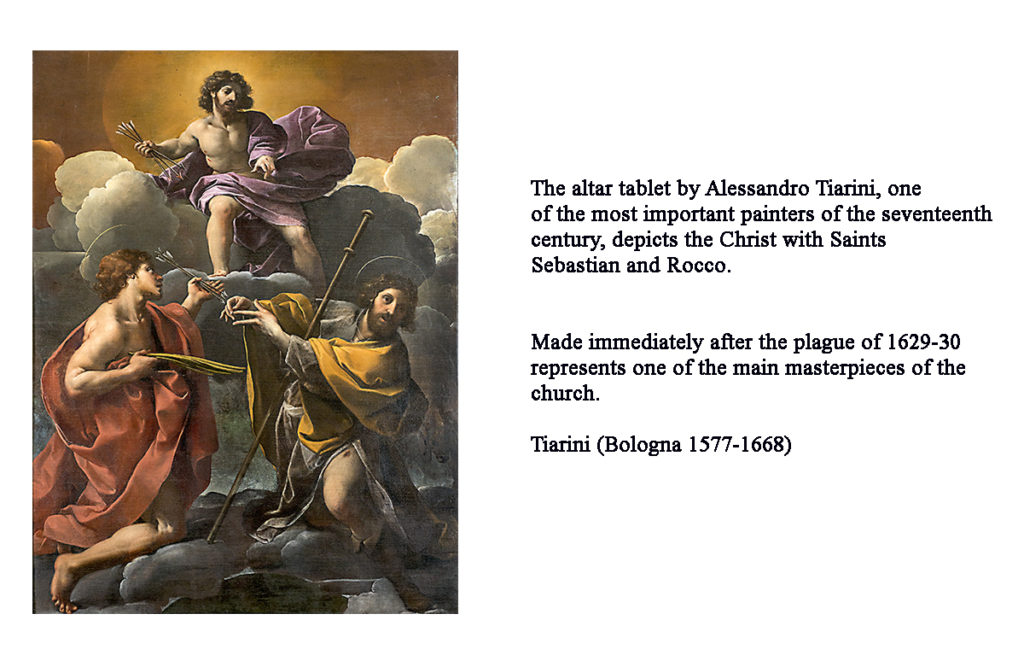 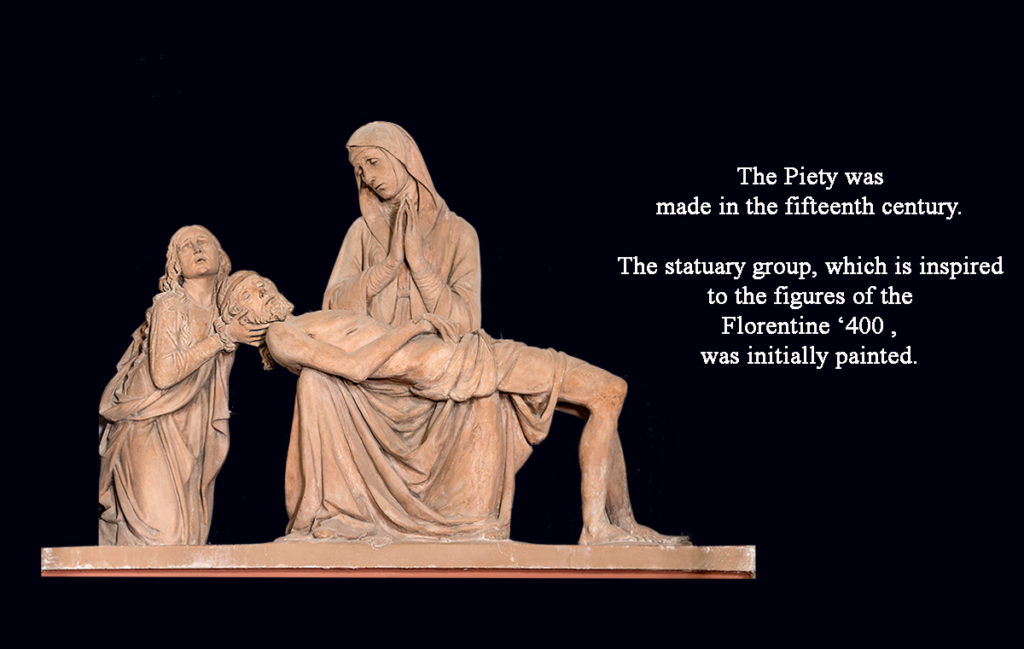 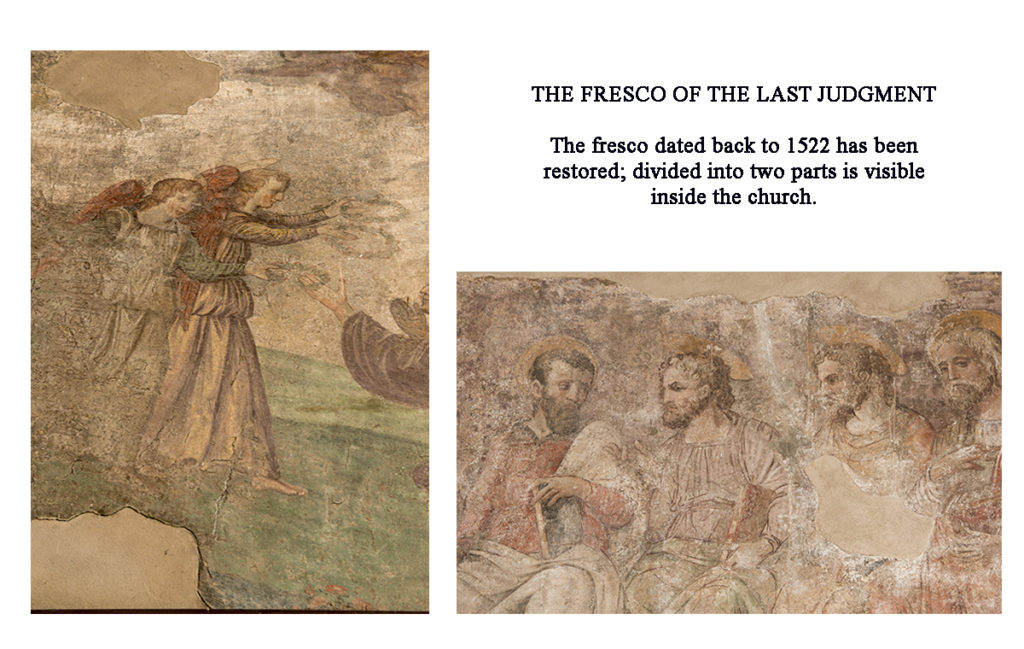 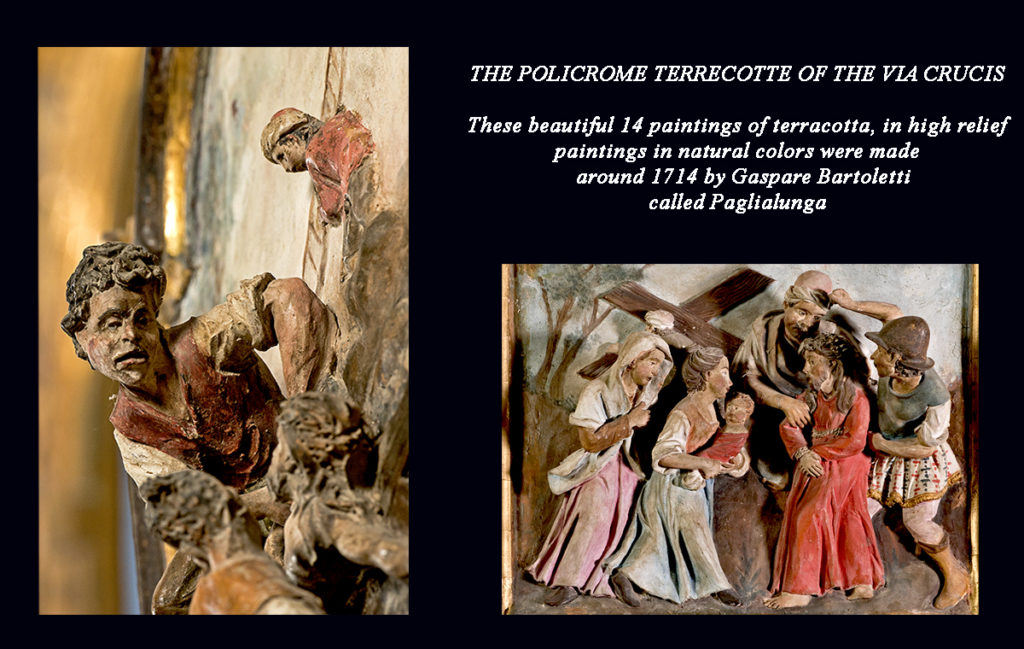 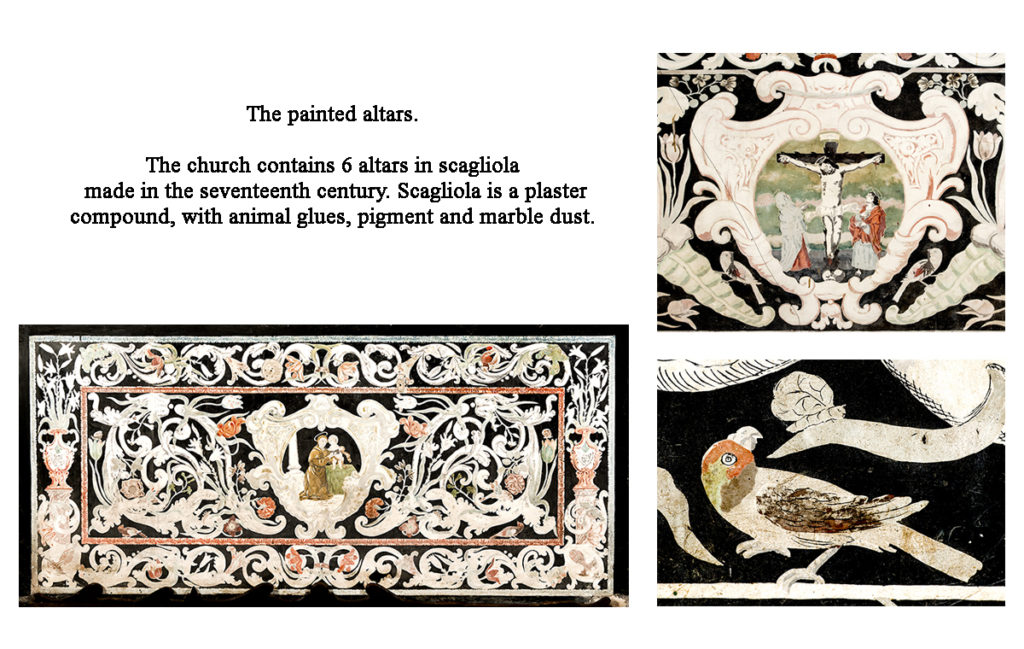 A detailed photographic description of the churches of Capugnano and Castelluccio, enriched with many historical references and a historical art essay on the works and churches of the Reno valley, is represented in the book “ Tra cinquecento e settecento. Capolavori svelati delle chiese di Capugnano e Castelluccio”.