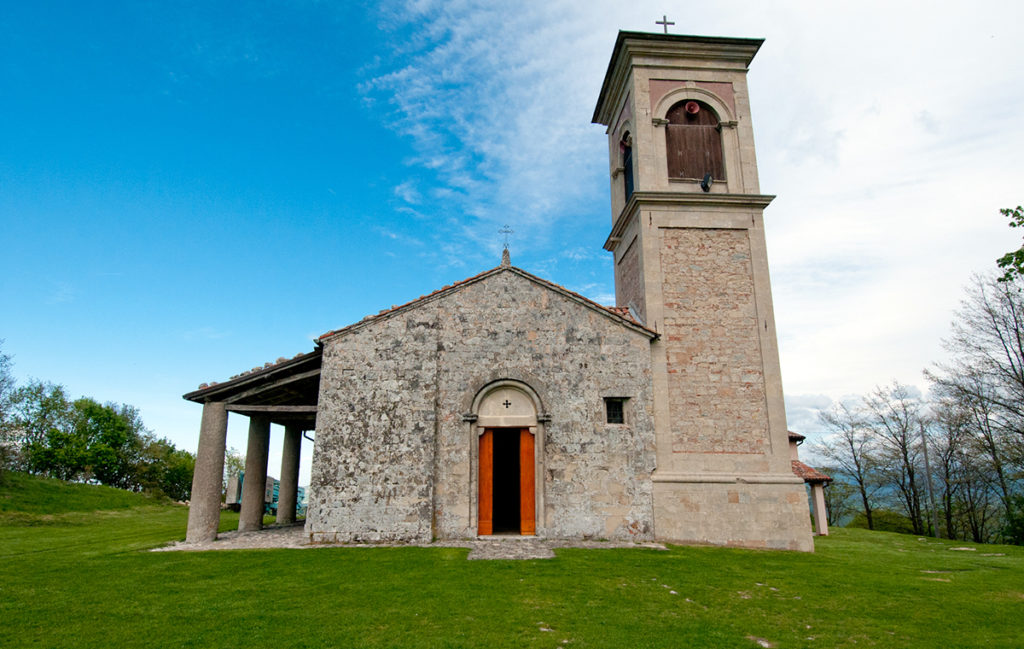 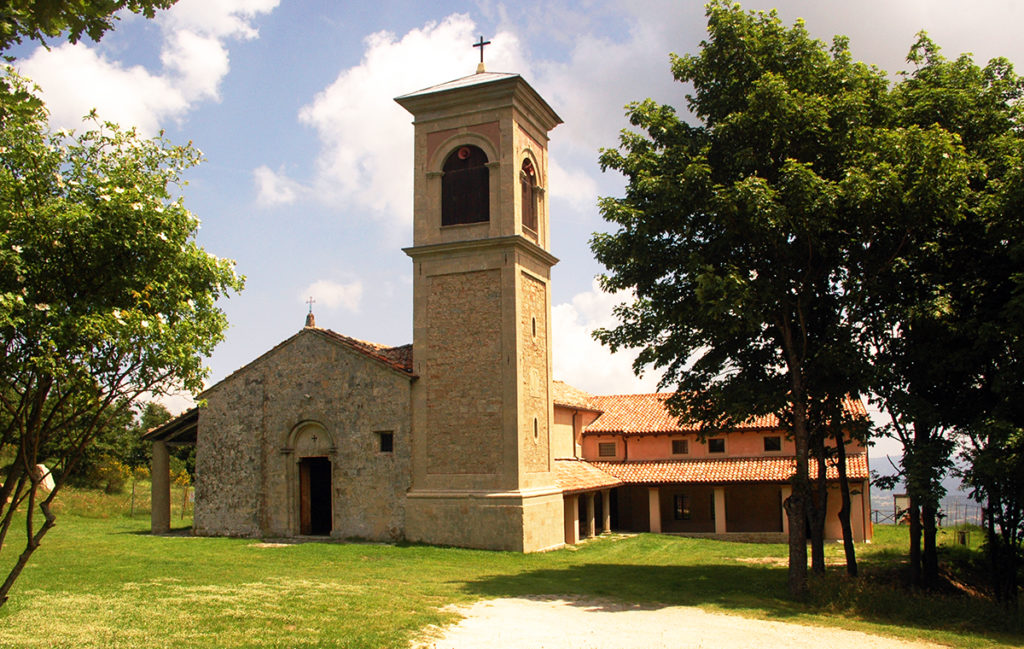 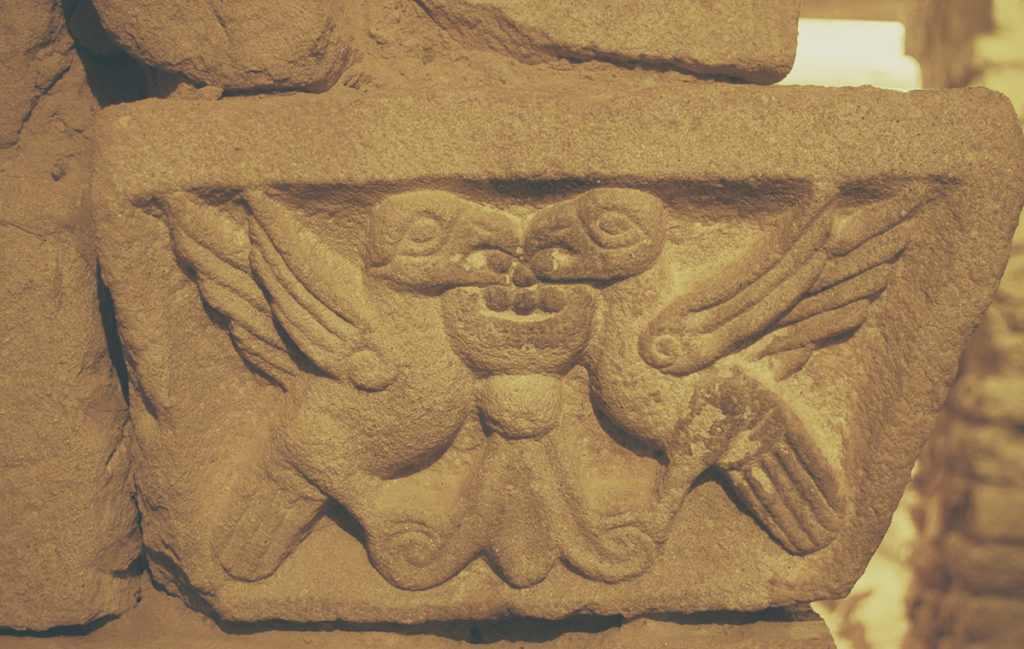 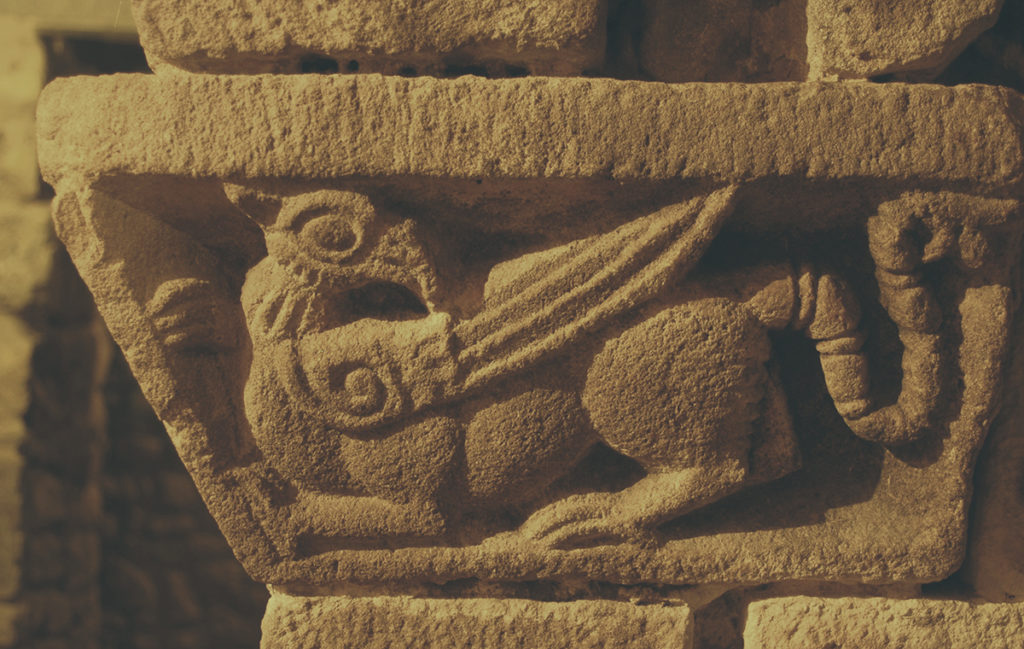 Above the Reno, Limentra and Setta valleys lies the Montovolo plateau, an ancient venue of Etruscan and Roman old religious cults. The site underlay the worship of Juppiter and of the fecundity goddess Pale. As the Christian religion attests, Montovolo was devoted to the Virgin Mary. Although no visions nor miracles ever occurred here – legends about martyrdom are subsequent – the whole neighbouring population revolved around Montovolo as a major devotional site, until the church was built. The importance of the church increased over the centuries.

The Middle Age saw the Montovolo at its highest glory as its bind with the bishop of San Pietro turned it into a sanctuary of the Bolognese Counsil. The area was a strategic observation point upon the boundry roads leading to Pistoia, Modena and Florence, as well as close enough to Bologna to allow quick communication. In the XIII and XIV centuries frequent pilgrimages and the Crusades to the Holy Land reframed the site as Bolognese Saint Jerusalem e.g. the smaller Jerusalem in Santo Stefano and the Garden of Olives in San Giovanni in Monte, this place is identified with the Mount Sinai, the mount of God. In the same timespan the sanctuary got rebuilt and enlarged (1211), followed by the edification of the chapel dedicated to Santa Caterina d’Alessandria.

In fine Romanesque opus quadratum style, with its wooden trusses, the hall leads the eye towards the raised presbytery. On the presbytery stands a statue – probably dating back to the Renaissance – representing the Virgin Mary holding the Child Christ. In the crypt under the presbytery it is nowadays possible to behold the remains of the older church. Remarkable is the Romanesque capitals fine decoration in geometric shapes and Christological symbols.

The chapel of Santa Caterina d’Alessandria guards the stone coffin of Sant’Arcazio, a character from some late martyr legend. The frescos that cover the chapel walls depict the life and martyrdom of Santa Caterina and the Novissimi cycle.

After the Renaissance, the Montovolo reach shortened to mainly local influence. Here neighbouring parishioners gathered to pray. At the same time, the sanctuary kept on developing trading networks, as a farmers-fair still taking place every September in our days witnesses.