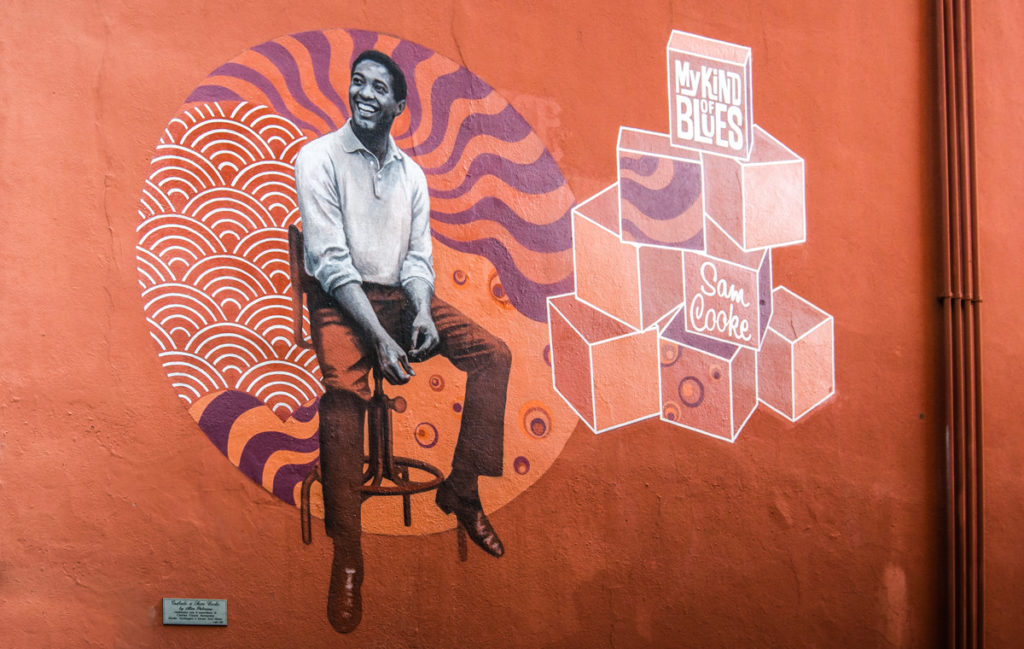 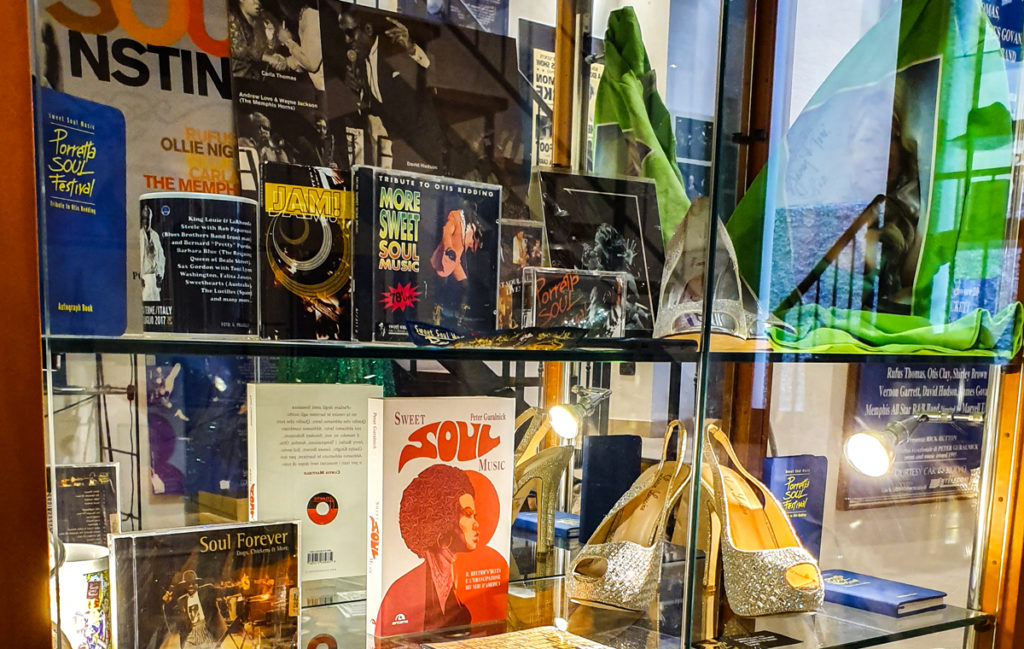 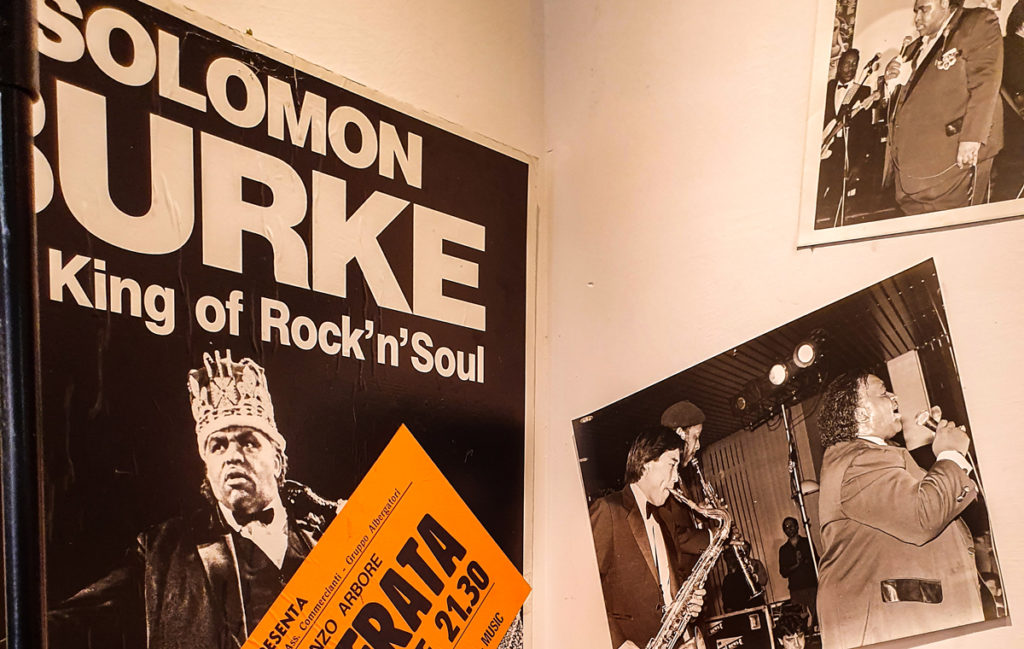 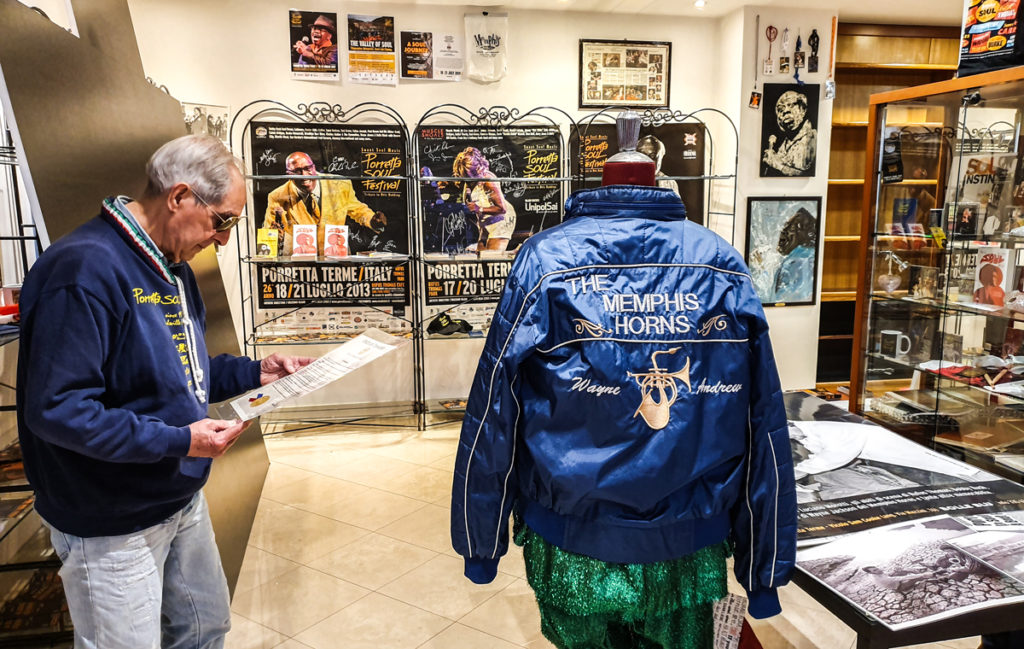 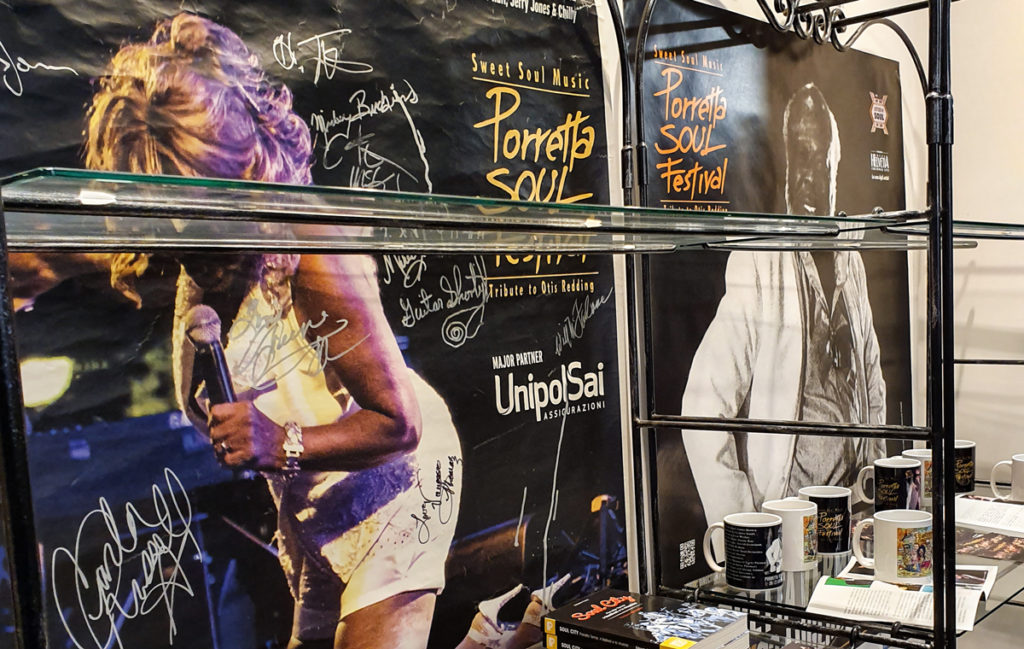 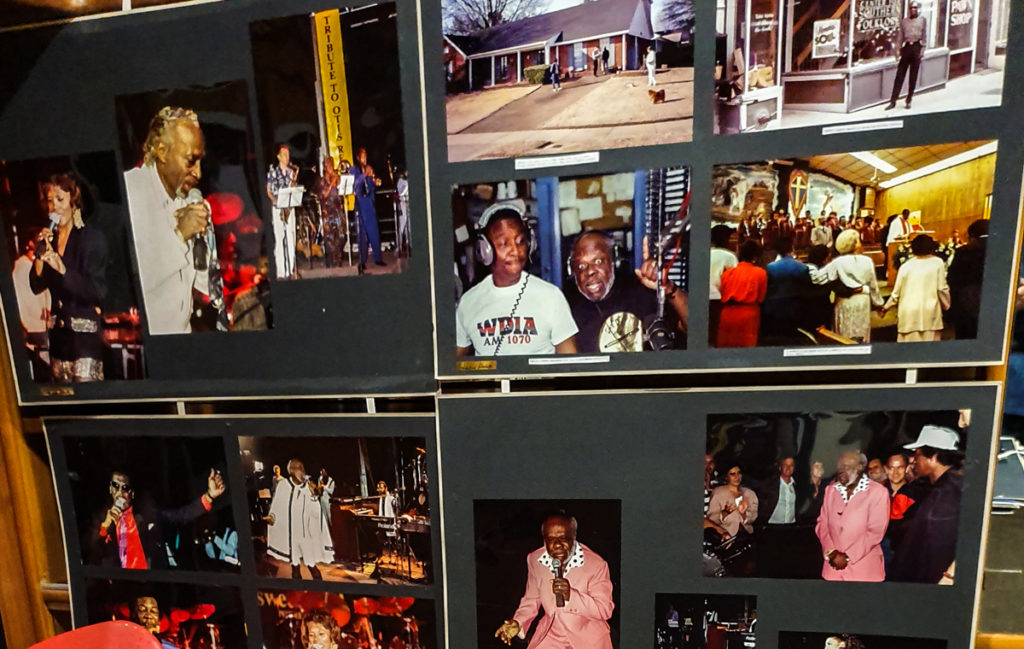 A museum dedicated to the over thirty years of Soul music in Porretta Terme with a journey starting with the posters of the first editions, with costumes donated by many artists who have transformed the thermal town, halfway between Bologna and Pistoia, into the European capital of Soul Music.

Located right in the alley that contains the mural dedicated to Sam Cooke, walking distance from Porretta Terme city centre, the museum collects the testimonies of the passage of the great of the soul on the stage of the Porretta Soul Festival, beginning with Rufus Thomas, Solomon Burke, Bobby Rush, Millie Jackson whose stage costumes , footwear or other personal objects are preserved. The collection uses a vast photographic collection and a rich audio-video archive.

“We have a lot of material, films, original documents, videos, curiosities like the dress worn by Rufus Thomas at the first edition of the festival in 1988, the harmonica donated by Bobby Rush, winner of the Grammy Award 2017 for the blues, a harmonic M. Hohner of 1959 and many memorabilia that will make the joy of so many fans coming from all over Europe ” the art director Graziano Uliani points out.