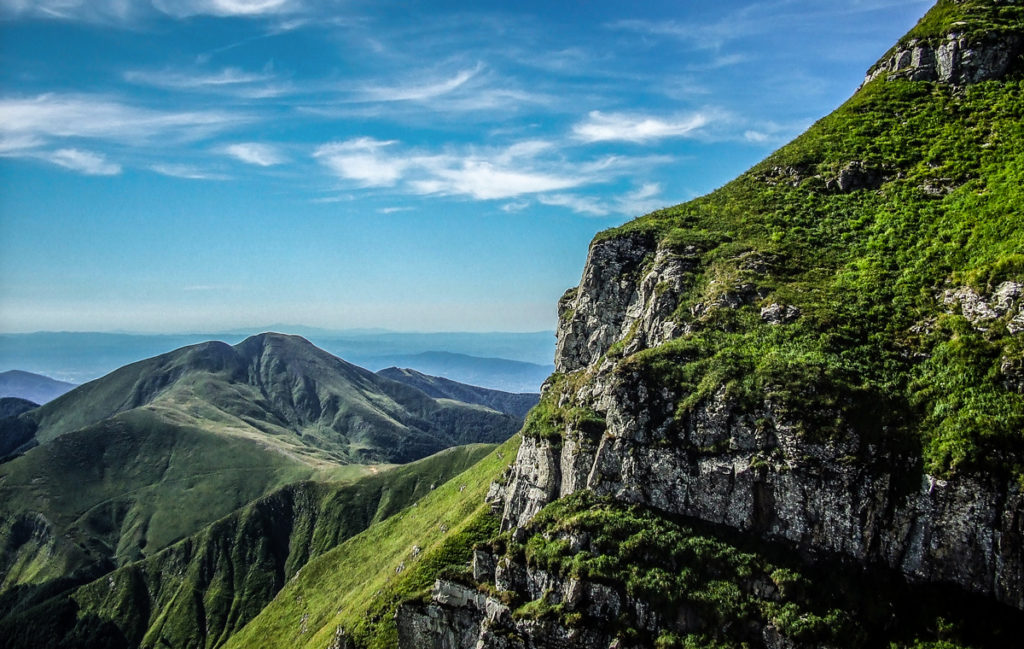 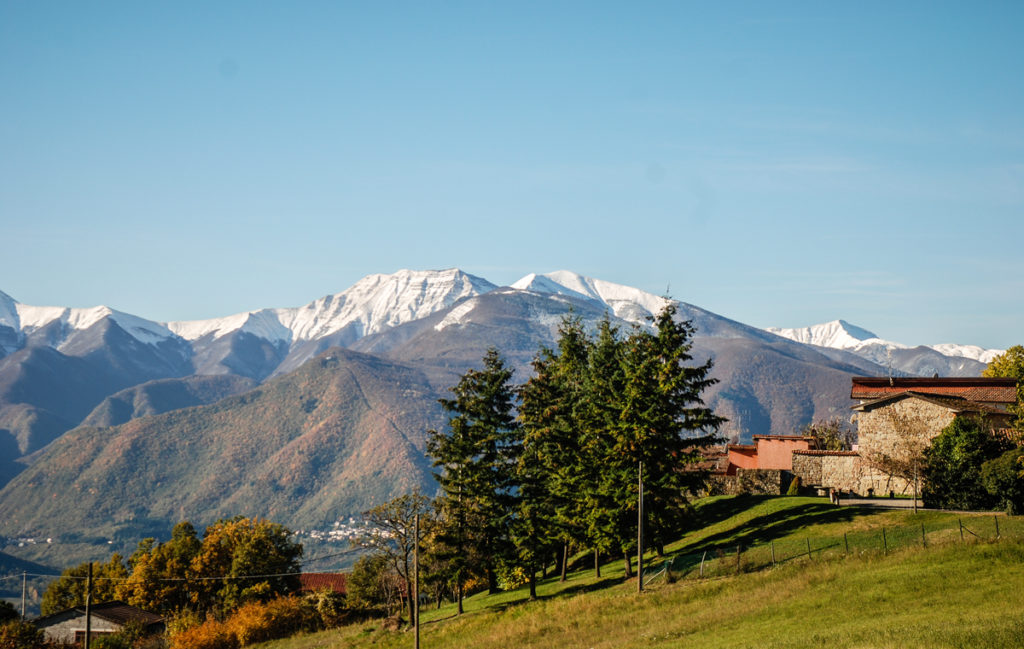 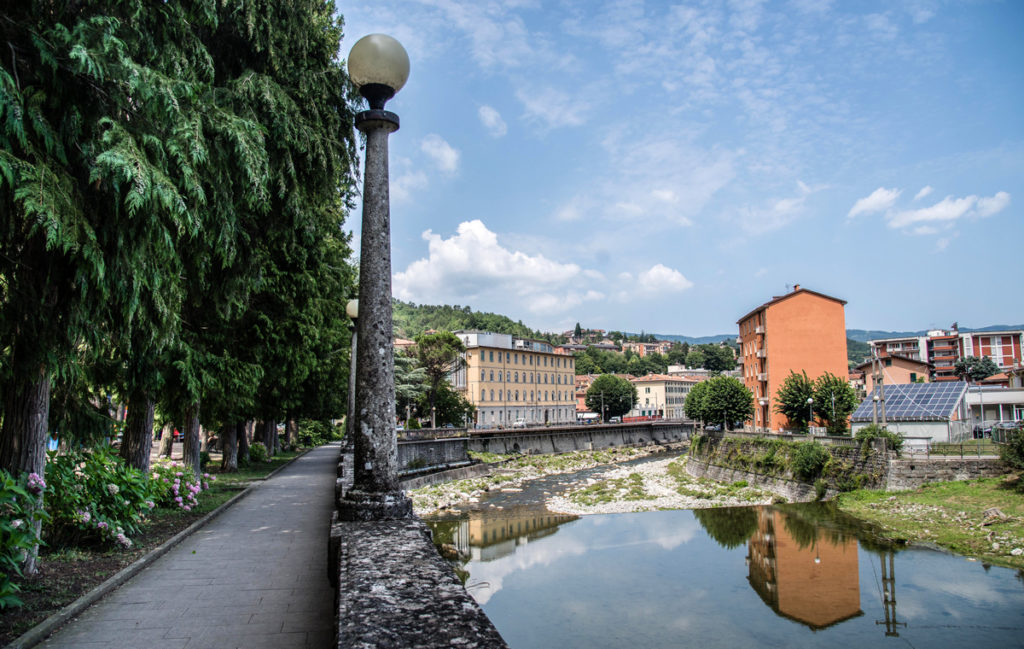 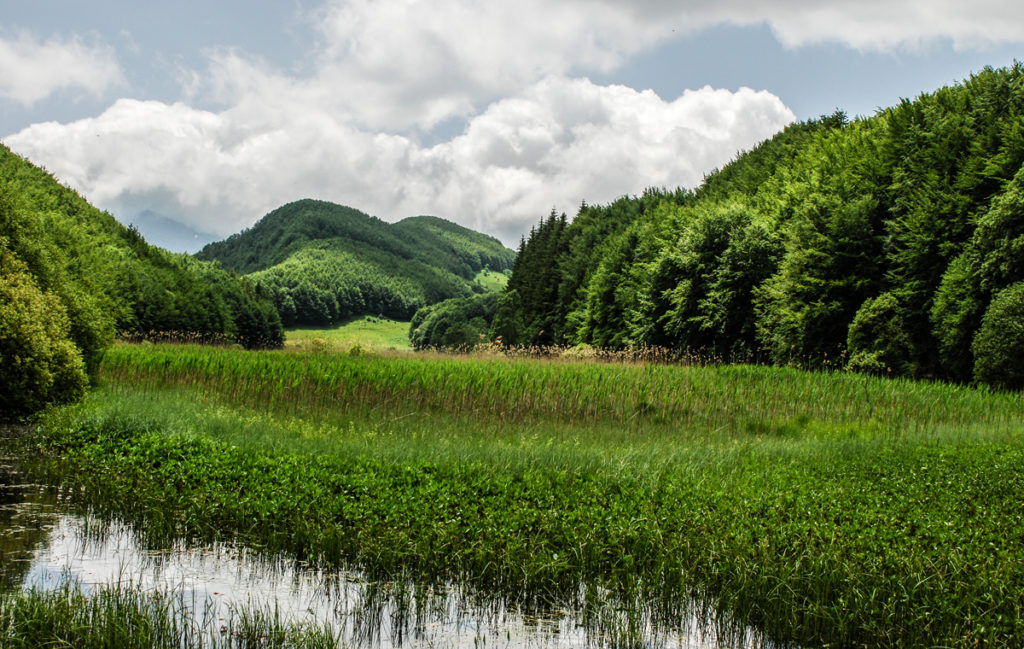 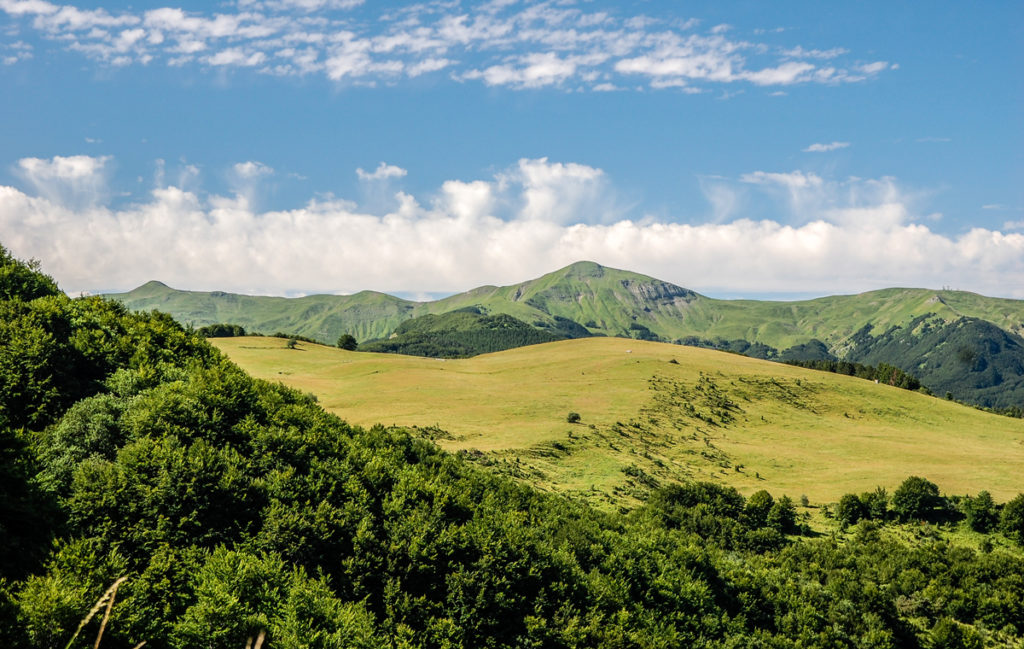 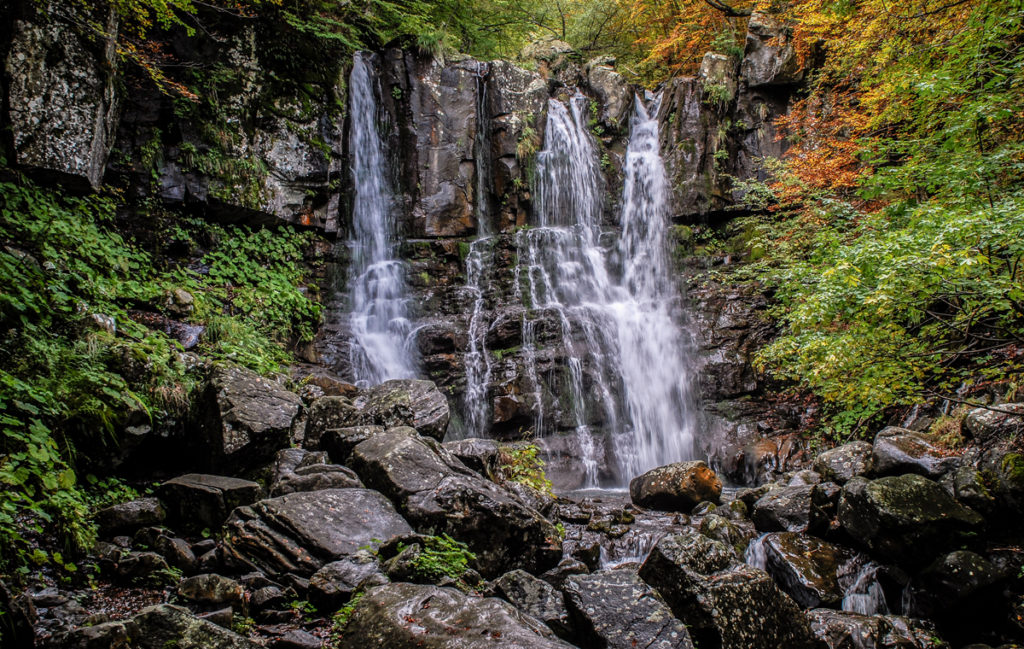 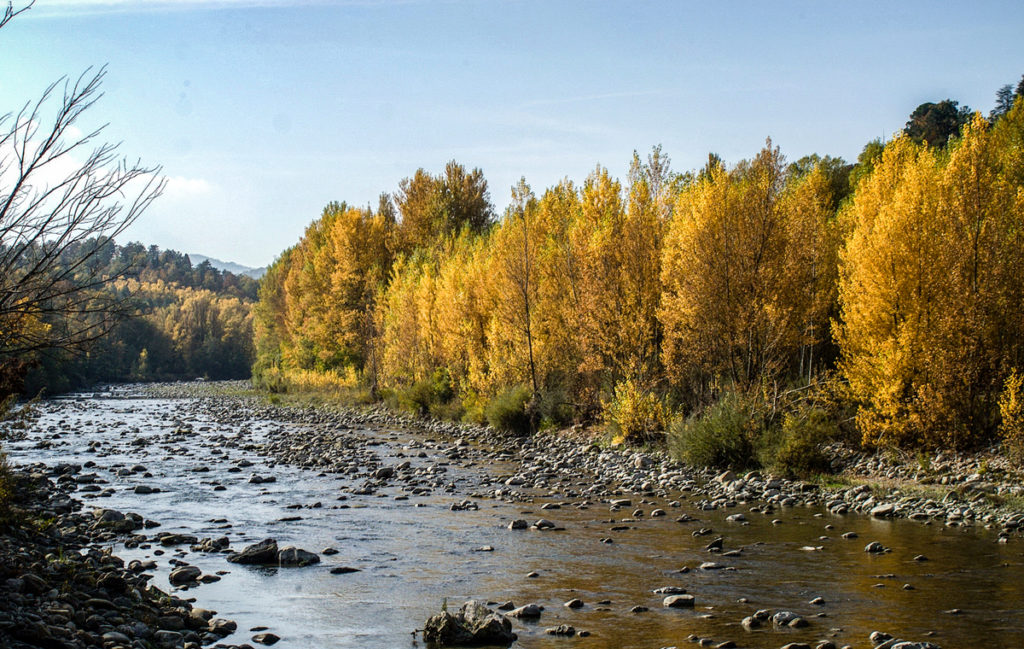 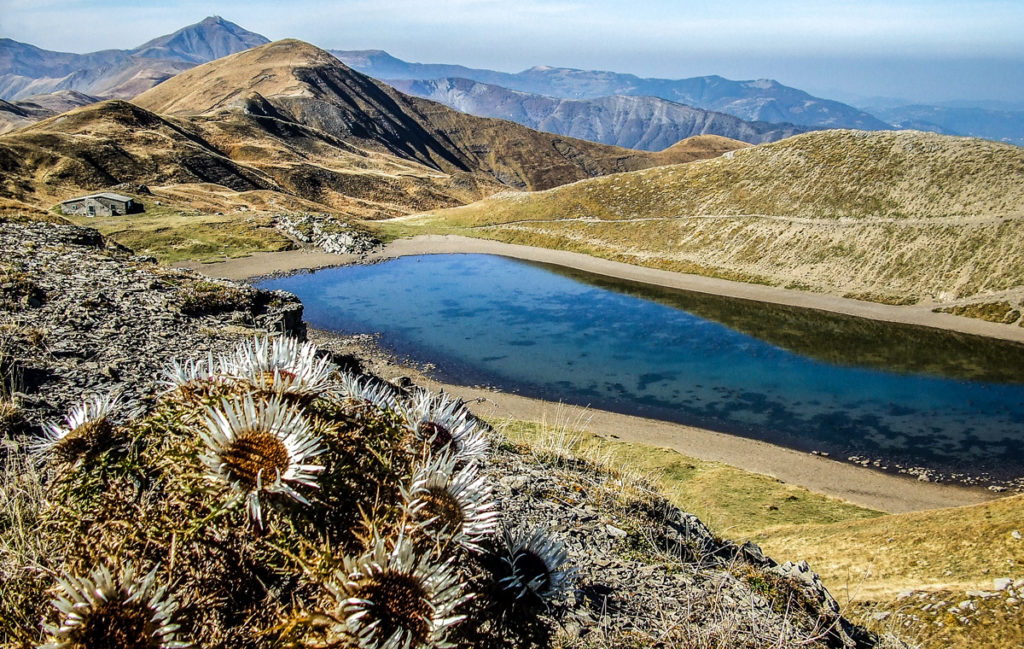 The candidates were collected from 1st August to 15th October and there are 350 from 27 member countries destinations that have enrolled to the award.

Alto Reno Terme, destination selected by Europeì Mibact and Enit at the Spadolini Room of the Ministry for Cultural Heritage and Tourism with Lorenza Bonaccorsi, Undersecretary of Mibact, and Gianni Bastianelli, Executive Director of ENIT, won second place .

EDEN, European Destinations of Excellence, aims to promote sustainable tourism development models across the EU. The initiative is based on national competitions and promotional campaigns that result in the selection and promotion of a tourist ‘destination of excellence’ for each participating country.

Through the selection and promotion of destinations, EDEN effectively achieves the objective of drawing attention to the values, diversity and common features of European tourist destinations. It enhances the visibility of emerging, non-traditional European destinations, creates a platform for sharing good practices across Europe and promotes networking between awarded destinations.

This European quest for excellence in tourism is developed around an annual theme, chosen by the European Commission in conjunction with the national tourism bodies.
The key feature of the selected destinations is their commitment to social, cultural and environmental sustainability of tourism. The recipients of the award are emerging, little-known destinations located in the 28 EU countries and candidate countries. The EDEN initiative helps to spread the sustainable practices used in the awarded destinations across the EU.

The EDEN initiative was launched in 2006 by the European Commission, which plays a crucial coordinating role in administering the competition. Its tasks include encouraging dialogue among stakeholders, co-financing the national selection procedures and awareness-raising campaigns, organising the award ceremony and coordinating a comprehensive communication campaign.